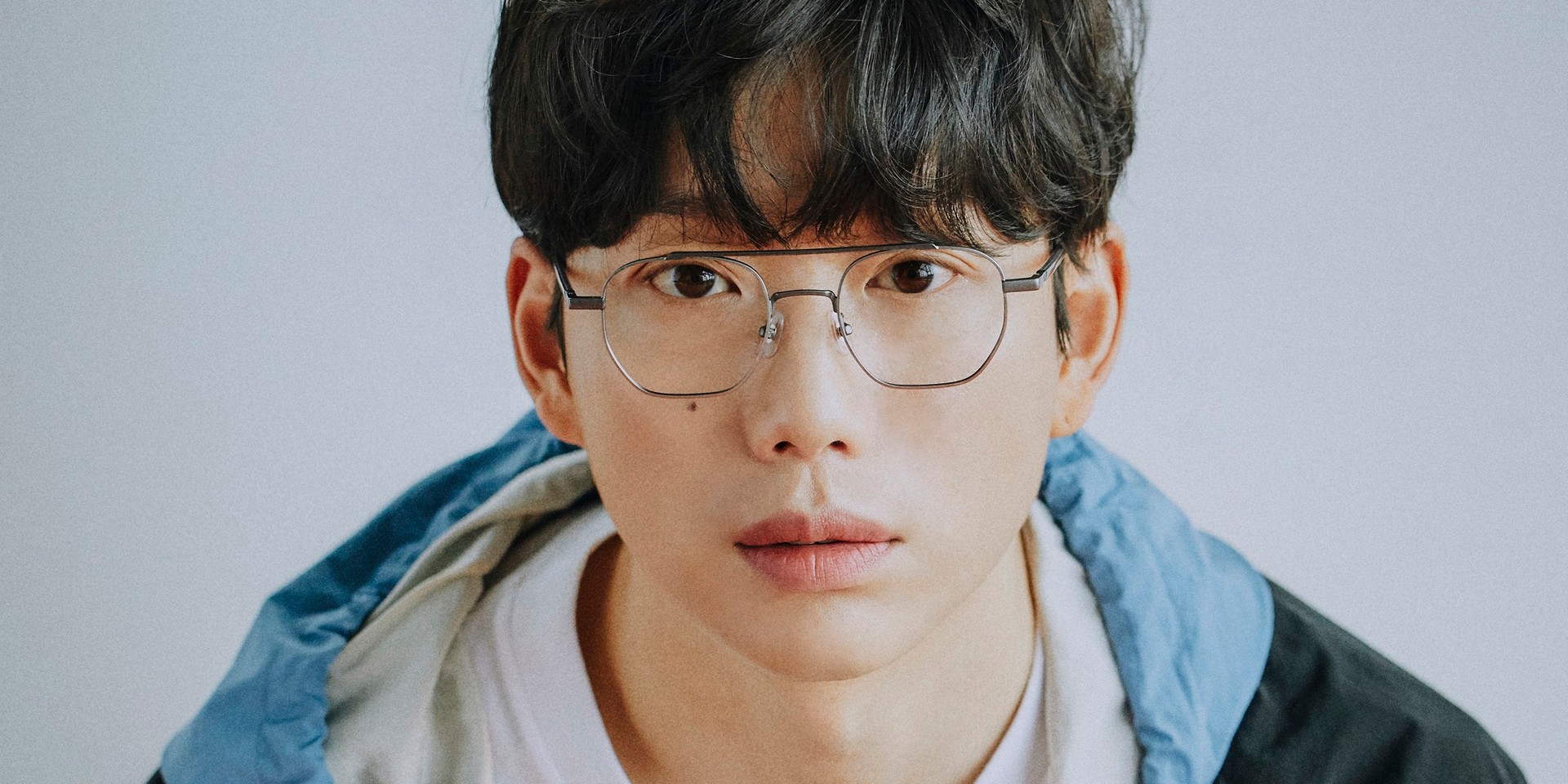 Behind the highly commercialized and globally successful Hallyu Wave, there is another realm of music thriving in South Korea which is increasingly expanding across Asia: K-indie. Unlike K-pop, there are no sharp dance routines, high-end music videos and massive gigs held outside its home country.

But Korean acoustic-folk singer 10cm, whose real name is Kwon Jung-Yeol, tells another story. Originally a duo with guitarist Yoon Cheol-Jong, who departed the group in 2017, the group released its first EP 1.0 , which propelled them to win This Year’s Discovery Award and Best Pop Song Award at the prestigious 2010 Mnet Asian Music Awards. The 36-year-old singer was also admired and named by EXO’s main vocalist Chen as his dream collaborator.

Beyond his extensive K-indie work, 10cm has also appeared on South Korean singing competition program King of Masked Singer where he emerged victoriously twice and has lent his voice to soundtracks of mega hit Korean dramas Goblin and Hotel Del Luna.

Ahead of his live Singapore show We Are Close Enough this November, 10cm chats with us about his songwriting process and what he hopes fans can take away from his music.

Welcome to Singapore! How do you feel about performing here for the very first time?

I’ve been to Singapore once for a holiday, but this time, it’s for my performance and I’m very excited. Even though it’s the same place, it’s a different feeling!

You’ve sung soundtracks for hit dramas Goblin and Hotel Del Luna. When you recorded the song, did you have a feeling that the drama and its soundtrack would blow up?

I don’t sing drama soundtracks often and I expected those two tracks to do okay as there are famous actors in the dramas. I definitely didn’t expect the soundtracks to be so internationally famous and loved by people around the world!

Many of your songs such as 'Mattress' and 'Phonecert' revolve around a romantic narrative. How do you come up with these stories?

I’ve gotten my inspiration through my past experiences and I was thinking: If I put all those into songs for people to listen to, will they feel as excited and happy about them? Recently, I’ve gotten more inspiration from places and ideas from lines in movies and conversations.

Besides uptempo tracks like 'Americano' and 'Pet', you also have a darker track 'Help' that explores tough topics and the lingering pain and stress we carry with us. Why did you decide to put out 'Help'?

Every time I write a song, there’s a message I want to send to listeners. Rather than finding comfort and hope in ‘Help’, I hope my fans leave their negative feelings behind and take the song as it is.

Actually, I wish for listeners not to relate to ‘Help’ as the lyrics are dark and I hope they don’t go through the same sad situations. But, surprisingly, a lot of people felt the same way when hearing my song.

This is the ninth year since your debut.  How do you think your music has changed over the years?

I don’t put in any special effort to change my style but as I go on performing, it changes as I go on. In the beginning, I wanted to stick to something minimalist using basic instruments to create the tempo. However, I try to fit into what is popular and what the audience wants as the years pass.

You’ve collaborated with some big names in K-pop like EXO’s Chen and Soyou. Who do wish to work with next and why?

IU. I have collaborated with her on stage before but we have not put out a studio recording before. I feel like my voice would be put well together with IU’s if we do a sad song. Won’t that be really good?

Definitely! What kind of projects can we expect from you next?

My current focus is on the Singapore concert and my year-end concert in Korea. As for album works, I have always been working on my songs and I wish to present them to everyone, hopefully, next year.

10cm We Are Close Enough Live in Singapore is set to be held at Esplanade Annexe Studio on 18 November, 8pm.

Tickets can be found here.