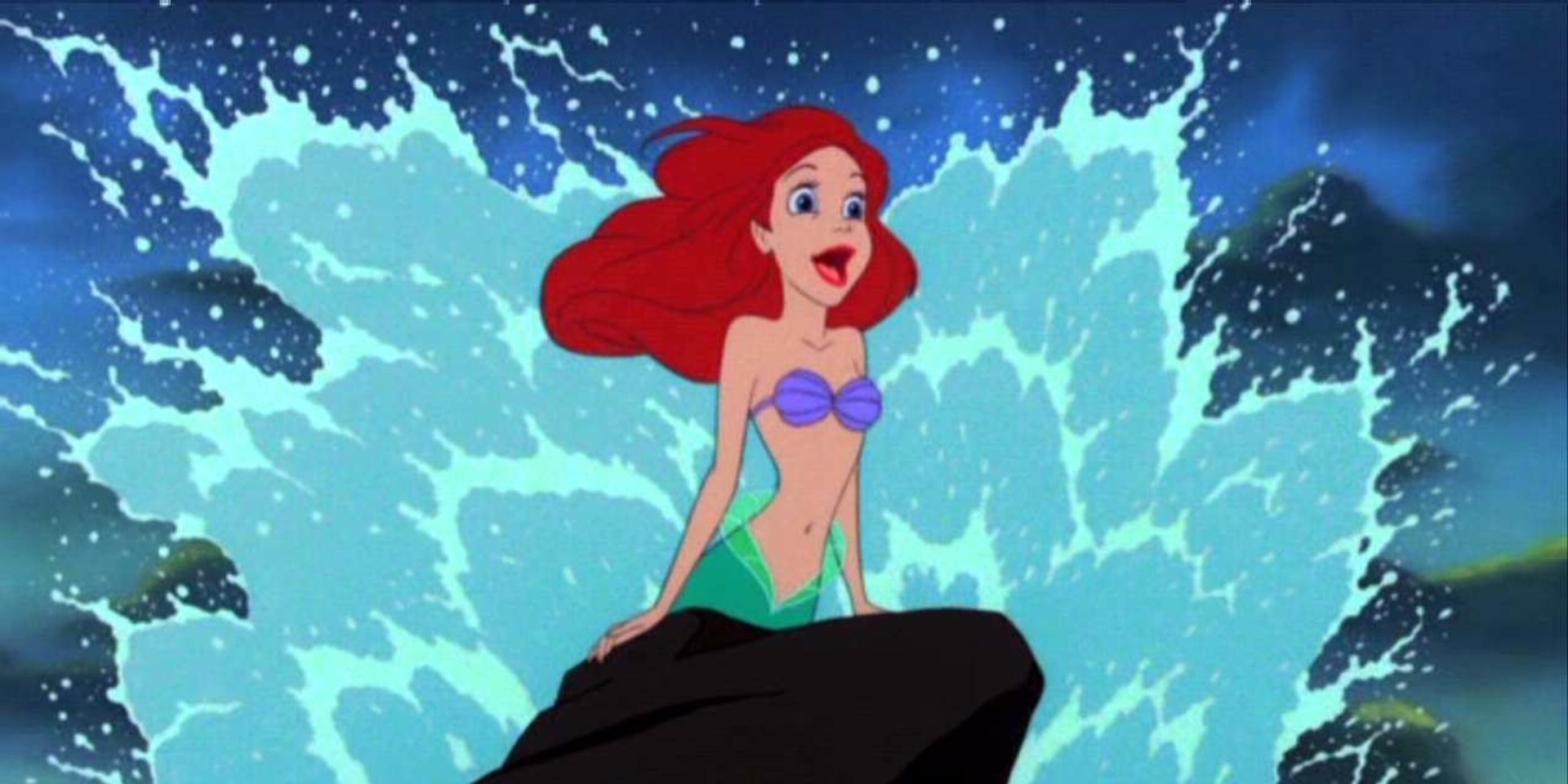 With the Beauty and the Beast live-action movie currently breaking all sorts of box office records (not unexpected from a tale as old as time), and the recent uproar over director Niki Caro's decision to exclude all songs from the forthcoming Mulan remake (travesty!) — the topic of Disney films and their timeless catalogue of music is fresh on everyone's minds.

Which is why Bandwagon initially wanted to do a definitive ranking of the very best Disney songs of all time. A planned top 10 list became a top 50 and eventually morphed into a top 100 — simply because it's nearly impossible to narrow down Disney's musical canon over the last 80 years (Snow White came out in 1937).

But even if we did, how would we ever split the difference between wonderful numbers such as Pinocchio's 'When You Wish Upon A Star', The Jungle Book's 'The Bare Necessities', The Lady and the Tramp's 'Bella Notte', Cinderella's 'A Dream Is A Wish Your Heart Makes' or more recent standouts such as Moana's 'How Far I'll Go' (which was robbed as this year's Oscars).

So we decided to do something a little more unique instead. While digging up memorable Disney songs on YouTube (editor's note: this is something I do every day anyway), we actually came across a few finished Disney songs that were edited out from their film's final versions for one reason or another.

As a testament to the company's impeccable compositional acumen, we thought we'd shed some light on 12 unfortunate Disney songs that failed to make the final cut.

And yes, even these abandoned numbers turned out to be pretty amazing.

This song was designed to be the audience's introduction to Mushu's character, but was eventually replaced with expositional dialogue by Eddie Murphy instead. Which is a shame because this jazzy number is so unbelievably smooth - "smoother than ginseng".

Pocahontas - 'In The Middle Of The River'

A lovely duet between Pocahontas and John Smith, this song offers a message of peace and compromise. Songwriter Stephen Schwartz even said in interviews that this is the best song cut from the 1995 film.

No, not 'I Just Want To Be King'. This is a totally different number called 'To Be King' sung by... Mufasa! Here, Simba's normally straight-laced dad breaks out into a jolly song, trying to teach his young cub about the burden and responsibilities of being king.

Aladdin famously went through many edits ensure a better flow and tighter plot, so many songs had to be left on the cutting room floor. But this one's our favourite — sung wonderfully by Jonathan Freeman, 'Why Me' presents great insight into Jafar's pompous character.

The Little Mermaid - 'Silence Is Golden'

Planned to be a solo showcase for the sea-witch Ursula, this song was later replaced in the film's final cut by 'Poor Unfortunate Souls.' Co-director Ron Clements has expressed sadness that this was not used, but fans can listen to composer Alan Menken's demo rendition above.

Beauty And The Beast - 'Human Again'

This number featuring the film's household items dreaming about becoming human again may be cute, but it was cut out due to story logistics. Happily, 'Human Again' was subsequently used in the film's Broadway stage adaptation and re-released in 2002.

Cinderella - 'Dancing On A Cloud'

As the story goes, Walt Disney himself crafted storyboards for the 1950 movie that featured both protagonists dancing in the clouds, prompting this song to be written. Sadly, time constraints made this gorgeous song a post-production casualty.

Snow White and the Seven Dwarves - 'Music In Your Soup'

The granddaddy of all Disney movies also suffered from a few deleted songs, the best of which was 'Music in Your Soup'. The charming number found Snow White teaching the dwarves how to eat soup properly (rather than slurping), culminating with Dopey swallowing a spoon.

Frozen is famed for 'Let It Go' but in truth, it had fantastic music top to bottom — including its deleted songs. This number explores the initial confrontation between Anna and Elsa, where Anna tries to persuade Elsa to return home and hide her powers. Professor X would disagree.

The Aristocats - 'She Never Felt Alone'

In its original draft, Madame Bonfamille was supposed to record a song for her cat Duchess and the kittens Marie, Berlioz and Toulouse (how adorable!). Duchess was also supposed to sing the song to Thomas O'Malley later on, explaining why the felines needed to go back home.

Although the music for this famous song was used in the 1953 film, its lyrics were never included. Well, here's the full version of the song sung by The Paulette Sisters advising you to never become friendly with a cunning crocodile.

Hercules - 'I Can't Believe My Heart'

Megara singing about stealing the hero's heart is a wonderful moment, but according to the production team on the 1993 film, the song was abandoned because the ballad did not fit Meg's personality (which is true). The song would be replaced by 'I Won't Say (I'm in Love)' later on.