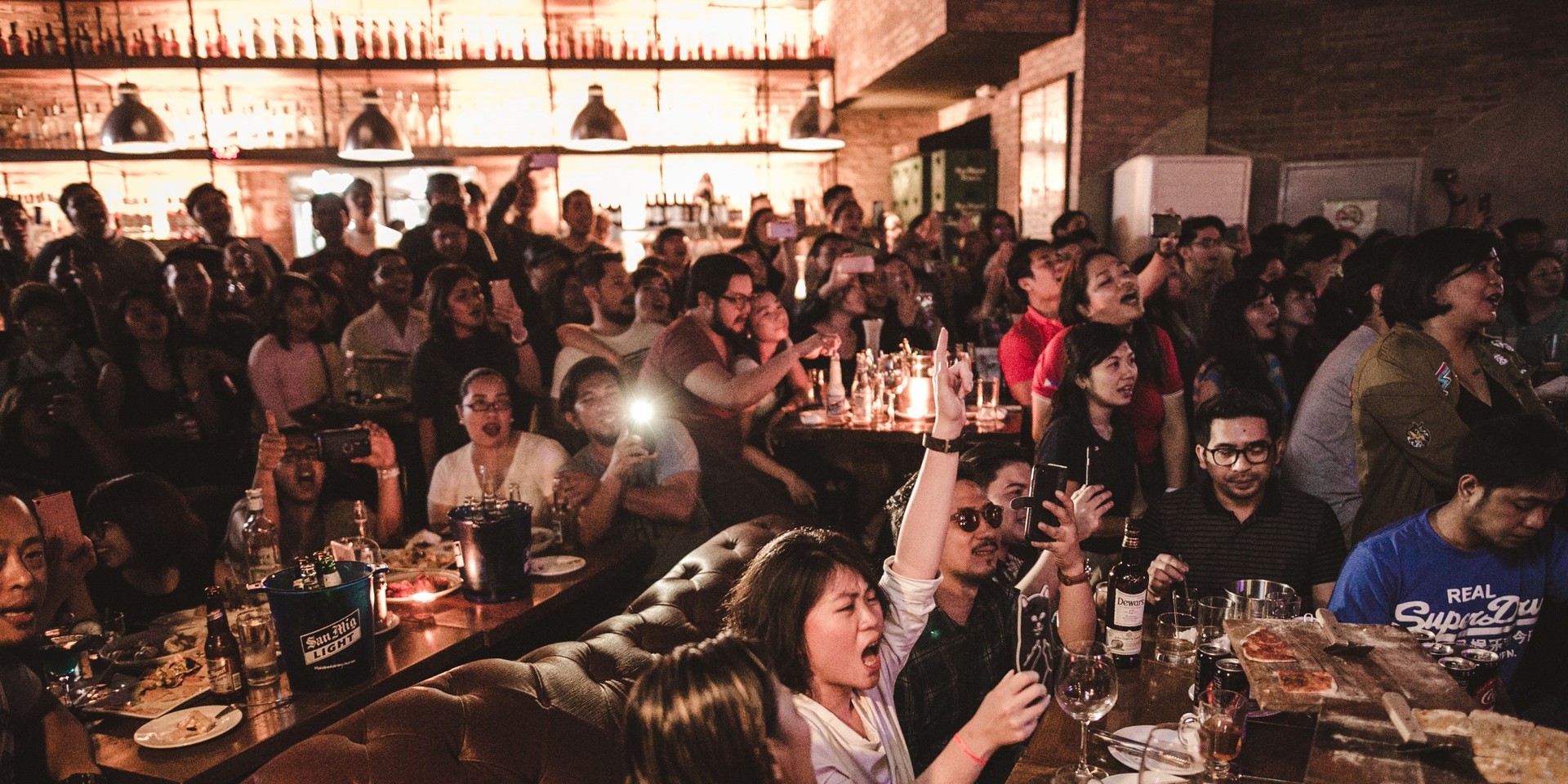 12 Monkeys Music Hall & Pub is turning 4 this year and are also celebrating 1 year since they moved to their new home in El Pueblo, Ortigas. For their massive anniversary celebration, the 12 Monkeys team have invited over a dozen acts to join the festivities. 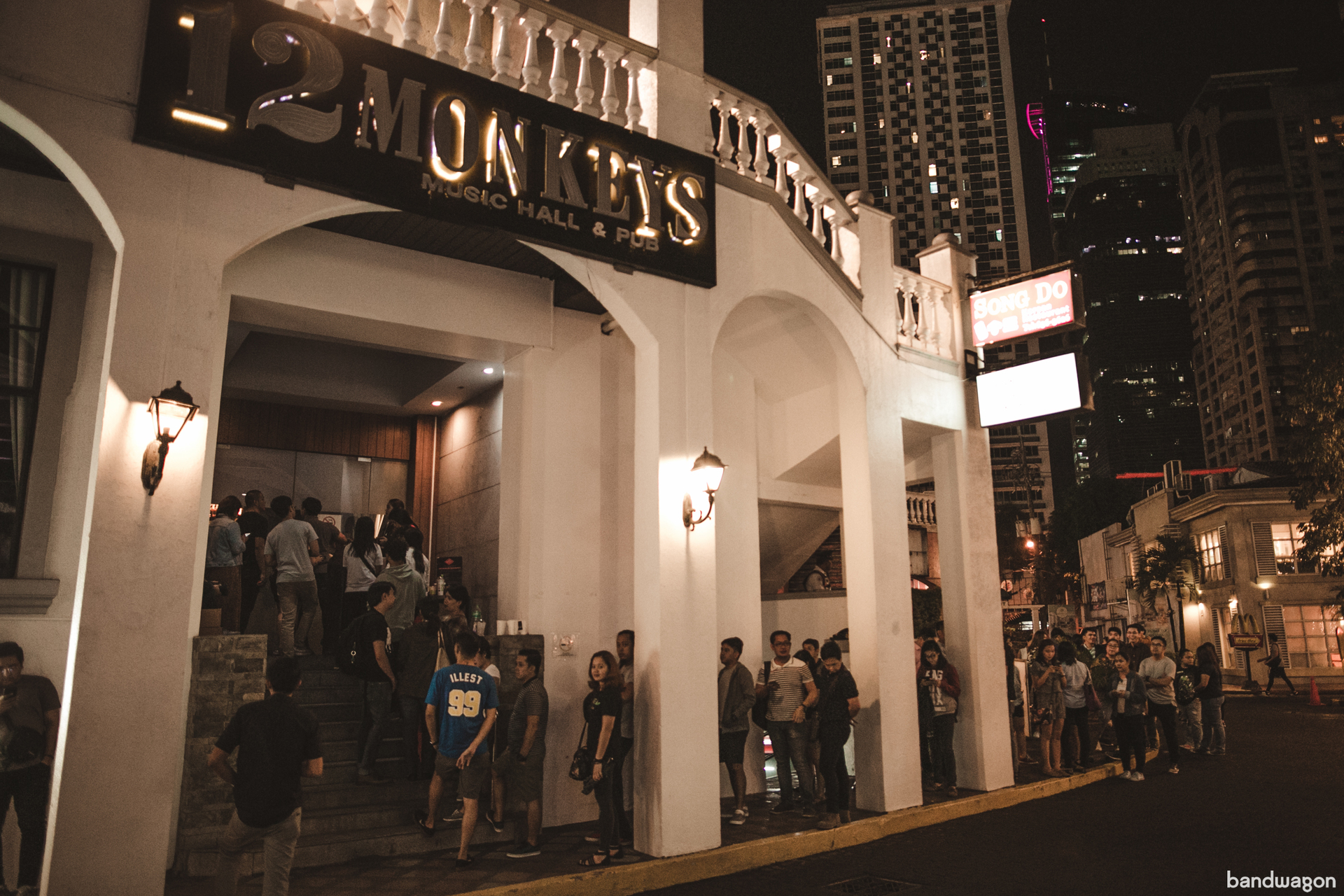 Kicking of their birthday week with a triple-header for Monday night are Urbandub, Ben&Ben, and 12 Monkeys partner Chito Miranda's Parokya ni Edgar.

On Tuesday, Nicole Asensio and Basti Artadi are set to share the stage with rock icons Razorback.

It's a Terno Recordings showcase on Wednesday with UDD, Lenses, Yolanda Moon, AOUI, The Ringmaster, and The Charmes. 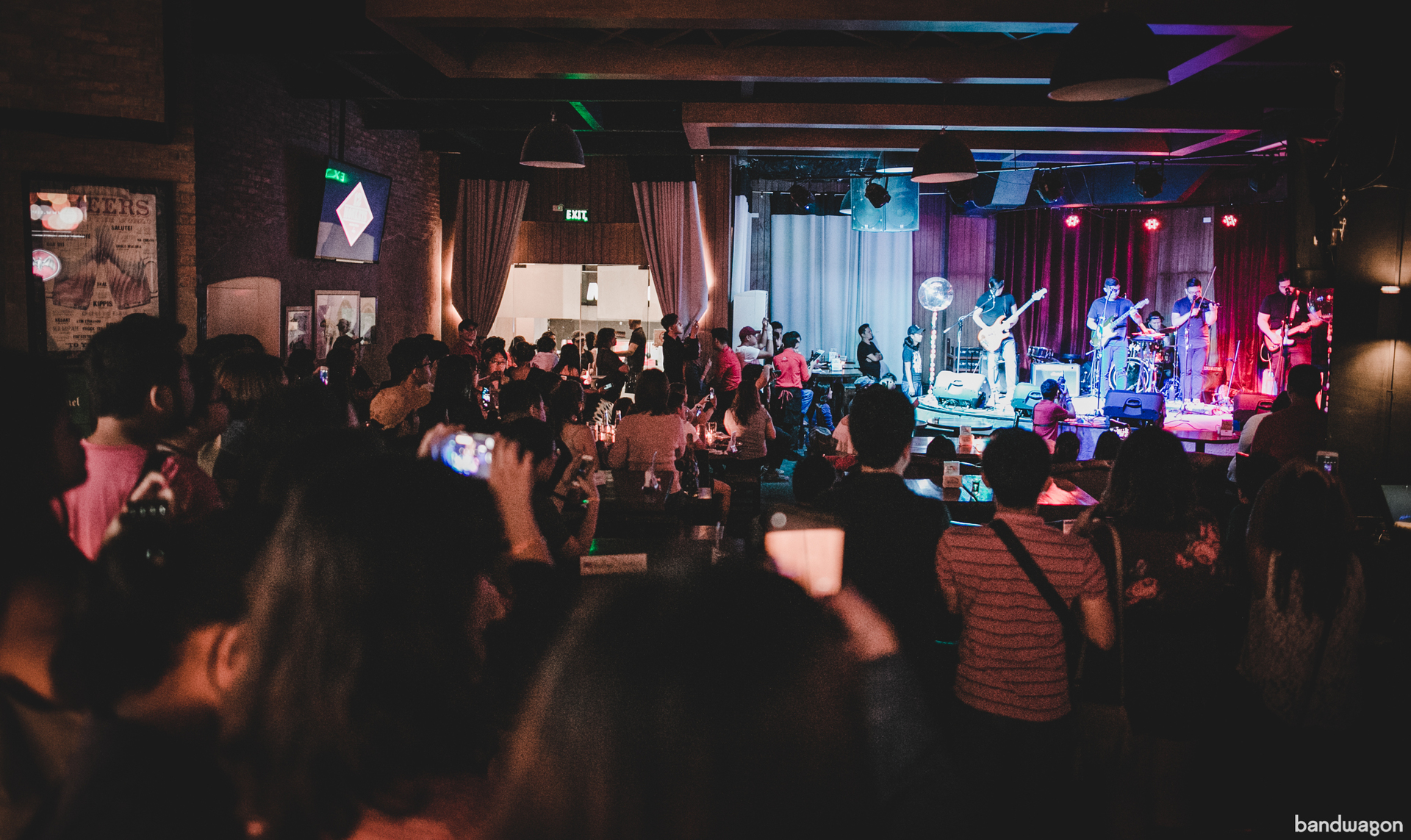 Former Side A frontman Joey G. is taking over the stage on Friday, while South Border are set to play their r&b hits on Saturday.

Watch as Bandwagon returns to 12 Monkeys, El Pueblo for the last leg of the Bandwagon Birthday Tour: