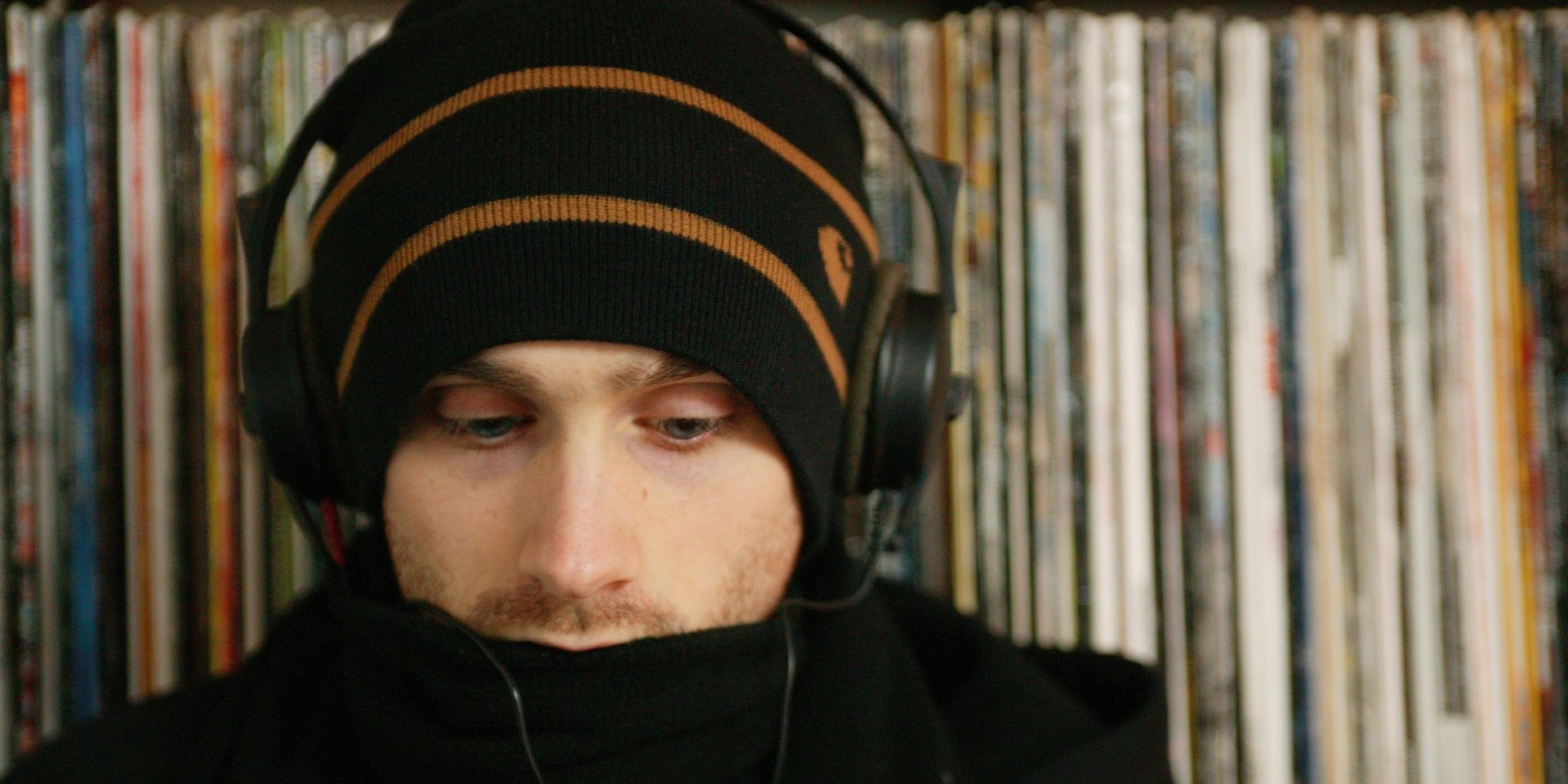 Growing up with his dad's deep collection of jazz records, an obsessive interest in anime soundtracks and video game music, alongside an early introduction into sound system culture, its easy to see how Kidkanevil (real name Gerard Roberts) came to be one of the most interesting producers in the world today. As a teen, the young Leeds lad would spend his pocket money buying vinyl, listening to Wu-Tang Clan and trying to emulate Timbaland's beats using a a pair of cheap turntables and an MPC that he convinced his mum to buy for him. Apparently the money was meant for Roberts' college fund, but in hindsight, those tools probably provided him with more valuable education than school ever could.

From his start at First World Records (a modern soul imprint based out of Yorkshire) to his stint at Red Bull Music Academy to his glorious production work with Ninja Tune and Project Mooncircle, Kidkanevil has always garnered respect and admiration as an innovative beatsmith who's proud to wear his geeky influences on his sleeve. Straddling hip-hop, broken beat and downtempo with an artisans' finesse, Roberts' output - ranging from his solo beat tapes to his memorable team-ups with Daisuke Tanabe as Kidsuke - has always been experimental, dazzling, and ultimately, inspiring. We caught up with Kidkanevil ahead of his Singapore: Inside Out showcases this weekend to find what his 10 most essential hip-hop records were. He gave us 14. 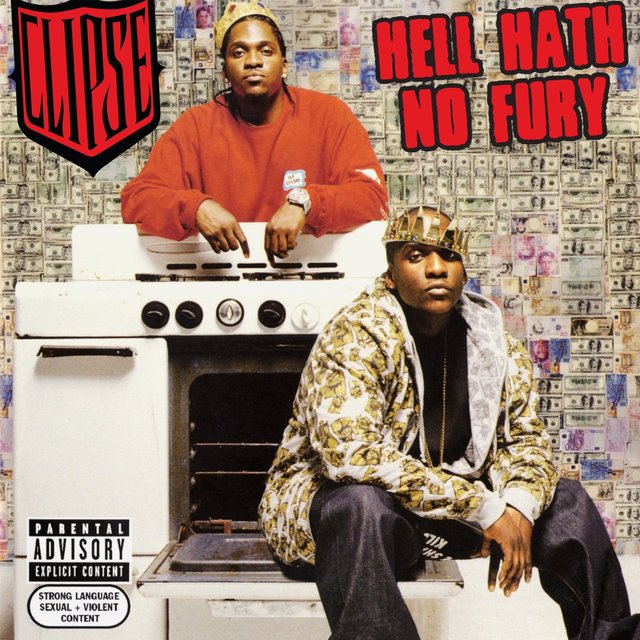 A masterpiece in minimalism and icy precision, perfectly designed and executed. Production and rhymes get no better than this, Clipse and The Neptunes are the perfect sonic marriage. 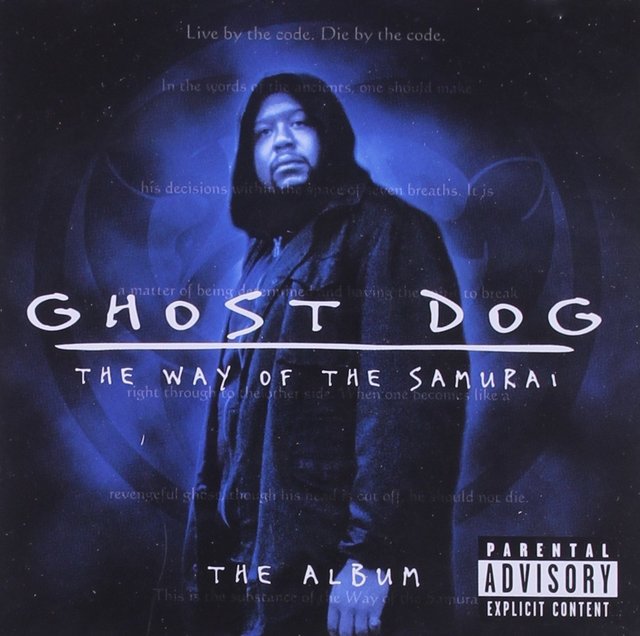 The Japanese version! It's RZA's Donuts in a way, perfectly composed snapshot beats, simultaneously gritty and cinematic. The vibe is incredible. 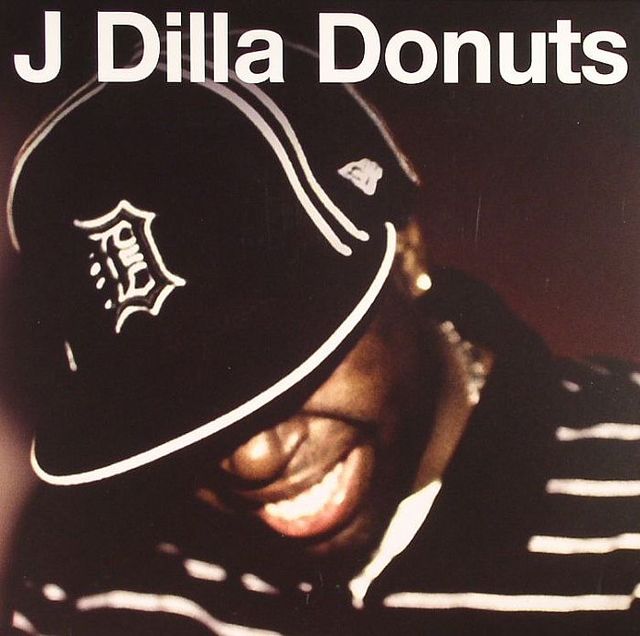 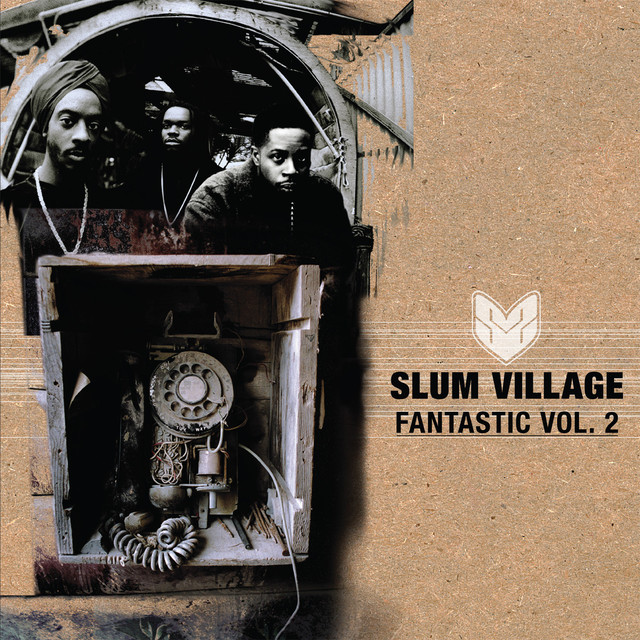 I can never decide which to go with, different moments in Dilla's stylistic journey but both equally impactful and influential, and changed my life as they did for many others. Modern beat music would not be the same without these two albums. 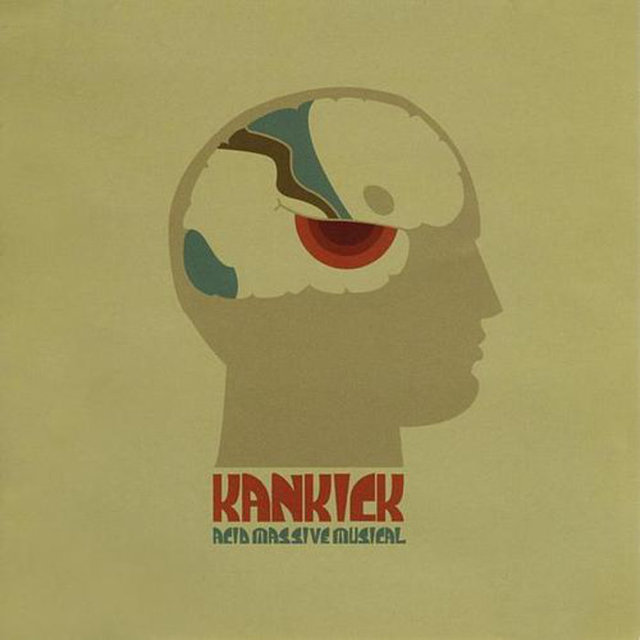 One of the first albums to demonstrate the value of the 'beat tape' format, ahead of it's time and so dope. I want a 'Don't Sleep On KanKick' T-shirt. 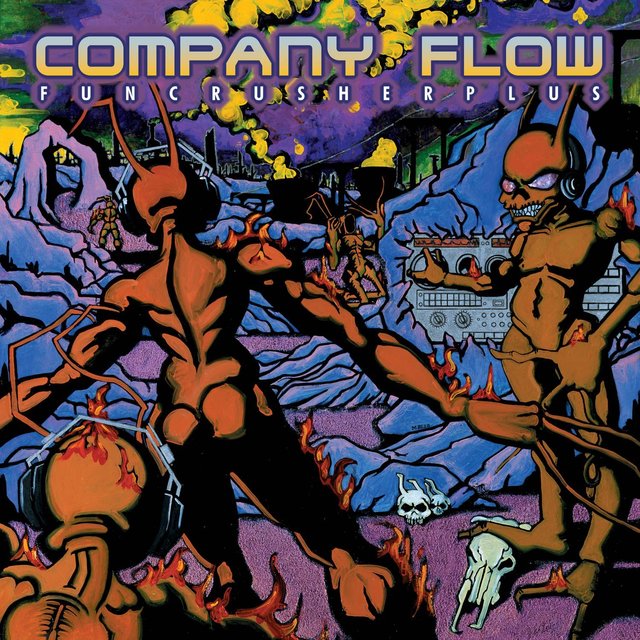 This album really inspired me to make music because it was so raw, DIY and completely defiant. Punk attitude meets Blade Runner aesthetics, but totally hip-hop. 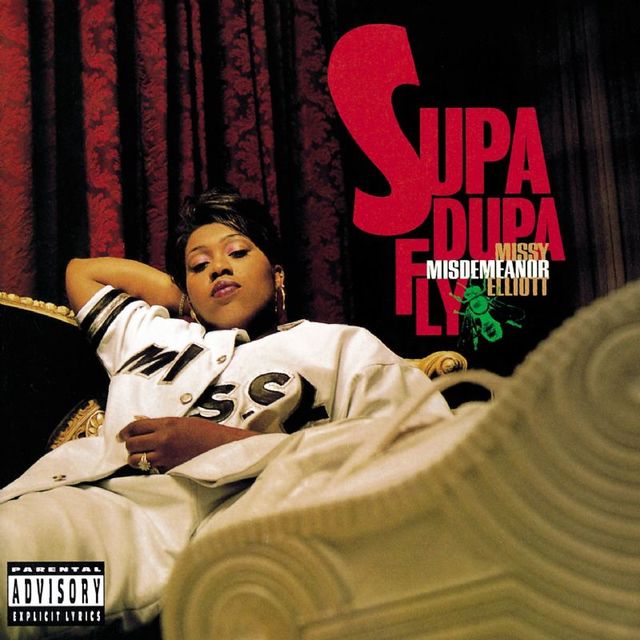 Gotta have some Missy and Timbo on the list. Hard to choose, but feels right to take it back to the start. I remember hearing 'The Rain' at school and my understanding of both hip-hop and music pretty much changed forever. When I first started making beats all I did was try to make Timbo beats all day. In fact, I think i'm still dong that (Laughs) 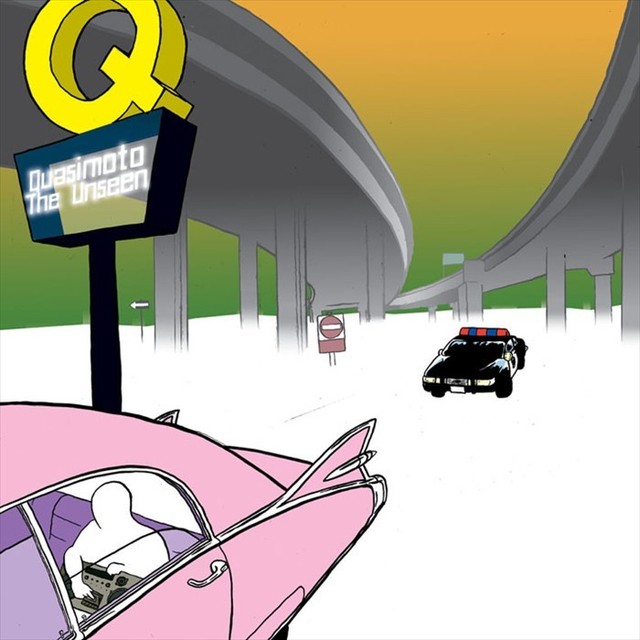 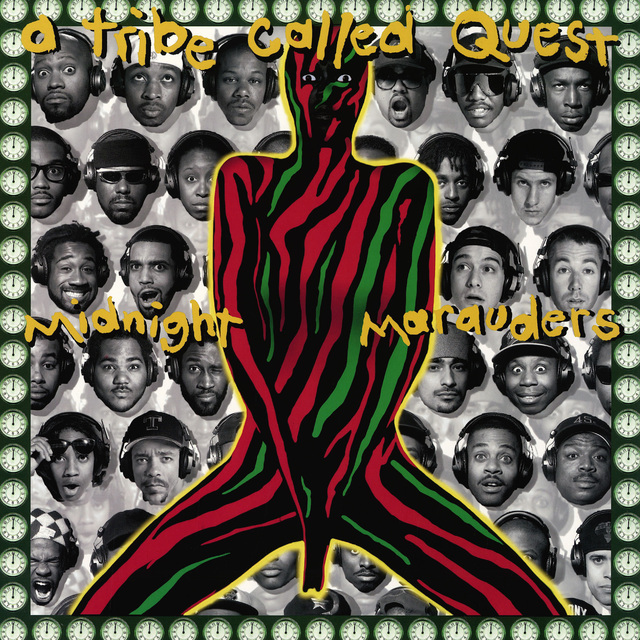 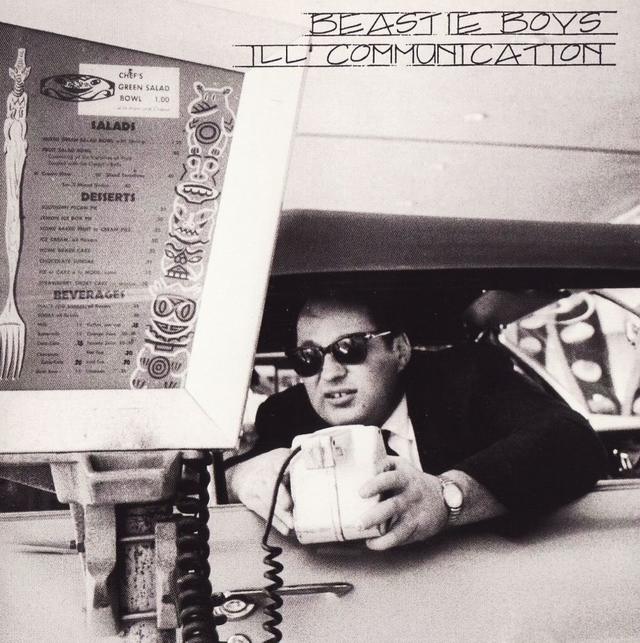 I'm kind of cheating here I know, but I got these albums at the same time and they changed my life together. These two albums were my introduction to hip-hop really, and hold great personal meaning and significance.

Kendrick Lamar - To Pimp A Butterfly 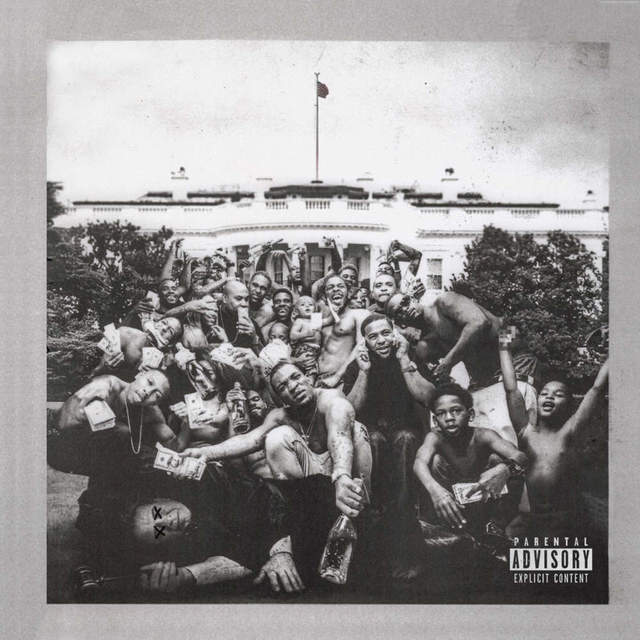 I remember listening to good kid, m.A.A.d city and thinking there's no way Kendrick can top this... 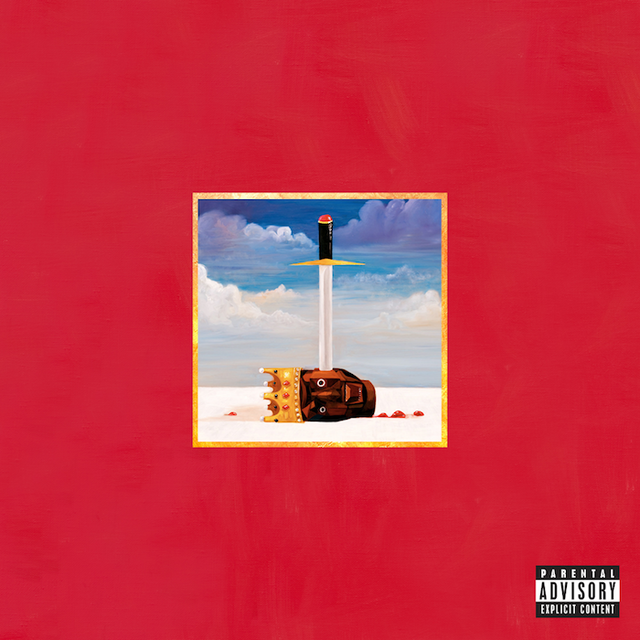 Epic levels of madness, amazing. This level of passion and ambition for the art is rare, so much feeling and energy in every moment. Plus Nicki eats the whole rap game alive on Monster. 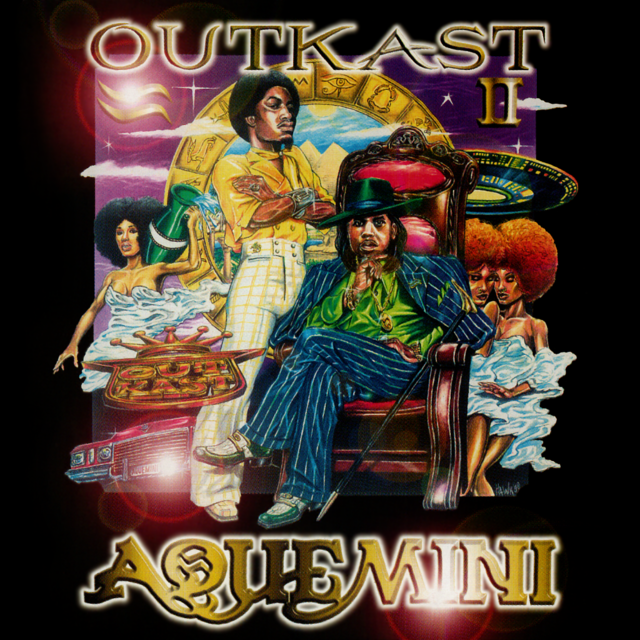 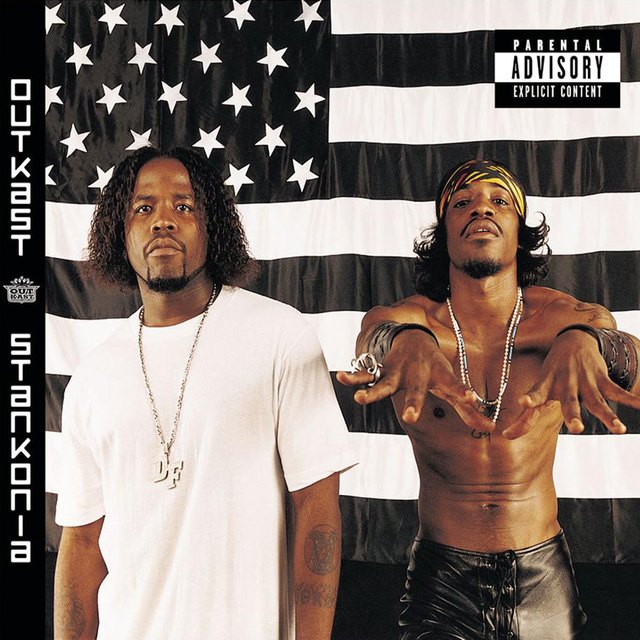 You can catch Kidkanevil at two different Singapore: Inside Out showcases this weekend.