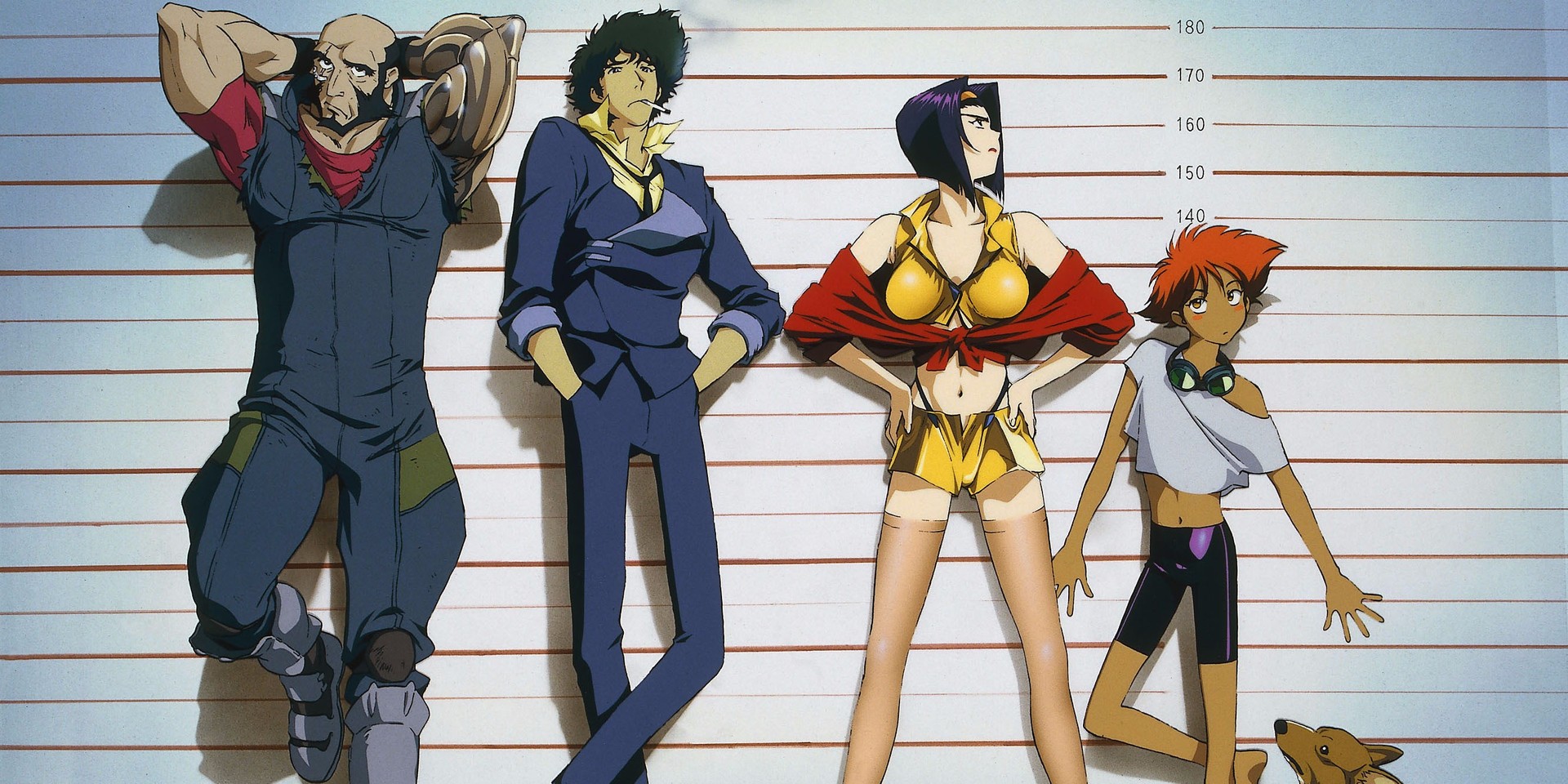 From music and literature to manga and film, Japanese culture is rich with fantastic, visionary artwork. And in a contemporary sense, anime is probably one the country's most cherished exports.

In recent years, Hollywood has also taken a keen interest in iconic anime properties (to varying levels of success), leading to a renewed interest in the artform from Western audiences and younger generations all over the world.

Everyone knows older series like Naruto and Pokemon or seminal features such as Akira and My Neighbor Totoro, but even newer hits like Attack On Titan have found critical and commercial success far beyond their homeland.

In particular, the music from these incredible stories have become especially beloved.

This has somehow become a karaoke staple in Japan, which really speaks to its commercial transcendence and enduring popularity.

All of this show's opening themes are fantastic, but its chart-topping fourth version has become its most famous by far, and for good reason.

'Tank!' isn't just brilliant in its own right, the opening sequence it scores raised the bar when it came to cool credits, and it has yet to be surpassed.

Ikimonogakari is one of Japan's most popular bands (even to non-anime fans), and this incredible theme is a large reason why they're so celebrated.

Bleach recently ended its run after 15 wonderful years — while it has had a number of good themes over the years, 'Asterisk' is by far its best.

It's tough to narrow down Hisaishi's work when it comes to Miyazi's canon, but this one is unforgettable. Epic and empowering, exactly like its film's heroine.

Rest in peace Origa. Nothing touches this haunting theme from what is probably the greatest anime of all-time.

This is a more recent entry from a record-breaking 2016 blockbuster, but the feels in this one makes 'Sparkle' an indisputable future classic.

Probably the most well-known song from this list. It may not be the very best (like no one ever was), but it's definitely the most memorable.

This anachronistic anime isn't just addictive, it also serves as a handy beginner's guide to the late great beatsmith Nujabes.

Why oh why did they change theme songs midway through its first season!? This powerful first version is still the best.

A sing-along anthem to children everywhere! This ending theme from a genuine Miyazaki classic will brighten anyone's day.

Although another track became the show's theme after its fourth season, most still think of this absurdly catchy tune when they think of Sailor Moon.

Boa may be a British band, but we think they really nailed the tone of this eerie, mind-bending series with this one.

We went for 'Kaneda's Theme' simply because of its legendary stature. But honestly, the entire Akira soundtrack is unmatched, and we could have picked anything from that masterpiece.