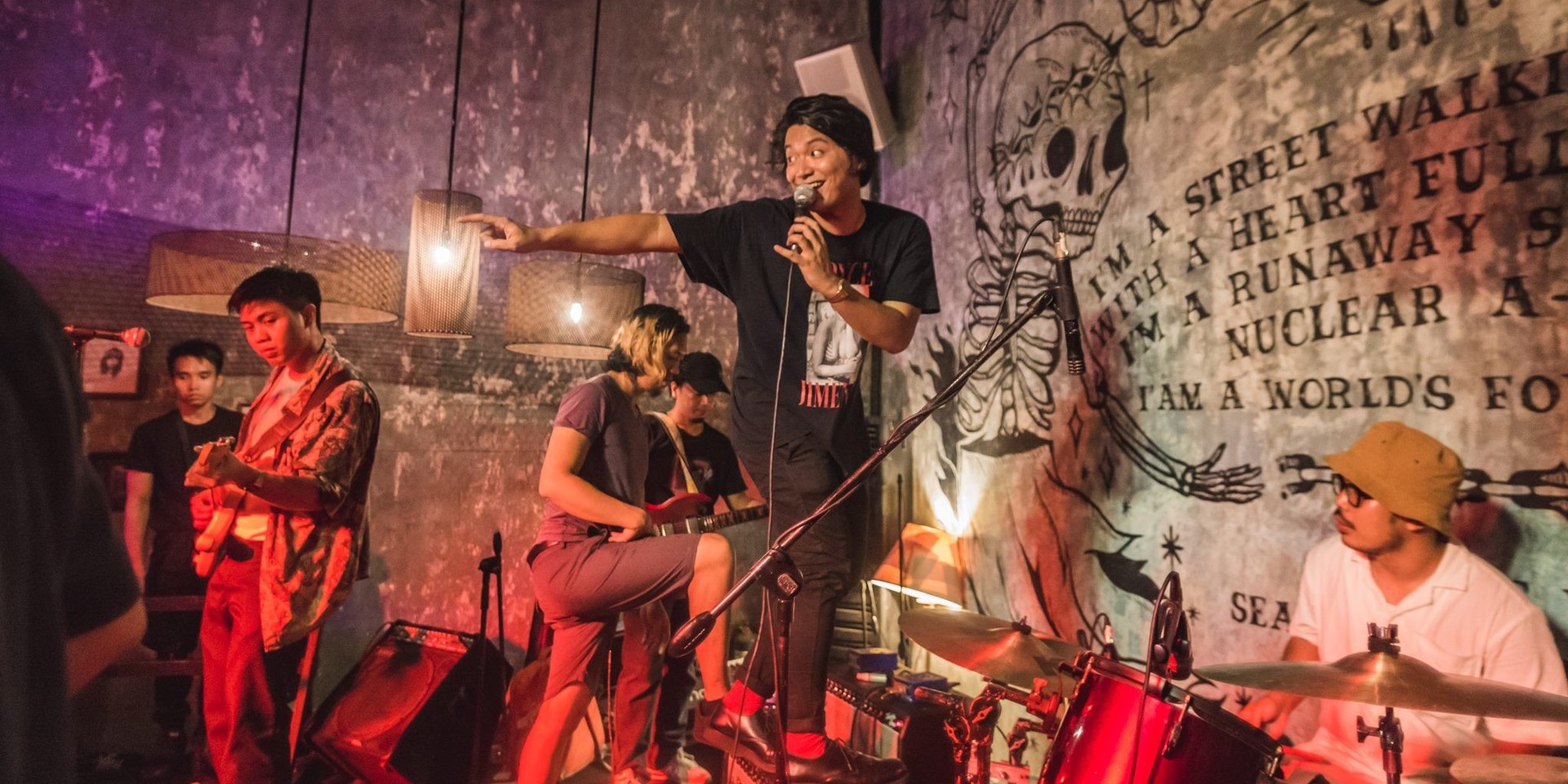 20:20 and XX XX are turning two this weekend and are celebrating with their biggest party yet!

XX XX is set to host a special edition of Cinema Silencio with the 1950's Italian film Variety Lights and a screening of the Academy Award-winning film, Nuovo Cinema Paradiso.

Pop-up food stalls Goto Monster, TETSUO, Persia House, Shoreline Barbecue, and Ikomai are setting up at the courtyard, alongside the Mah Trash Yo Treasure flea market and record fair. 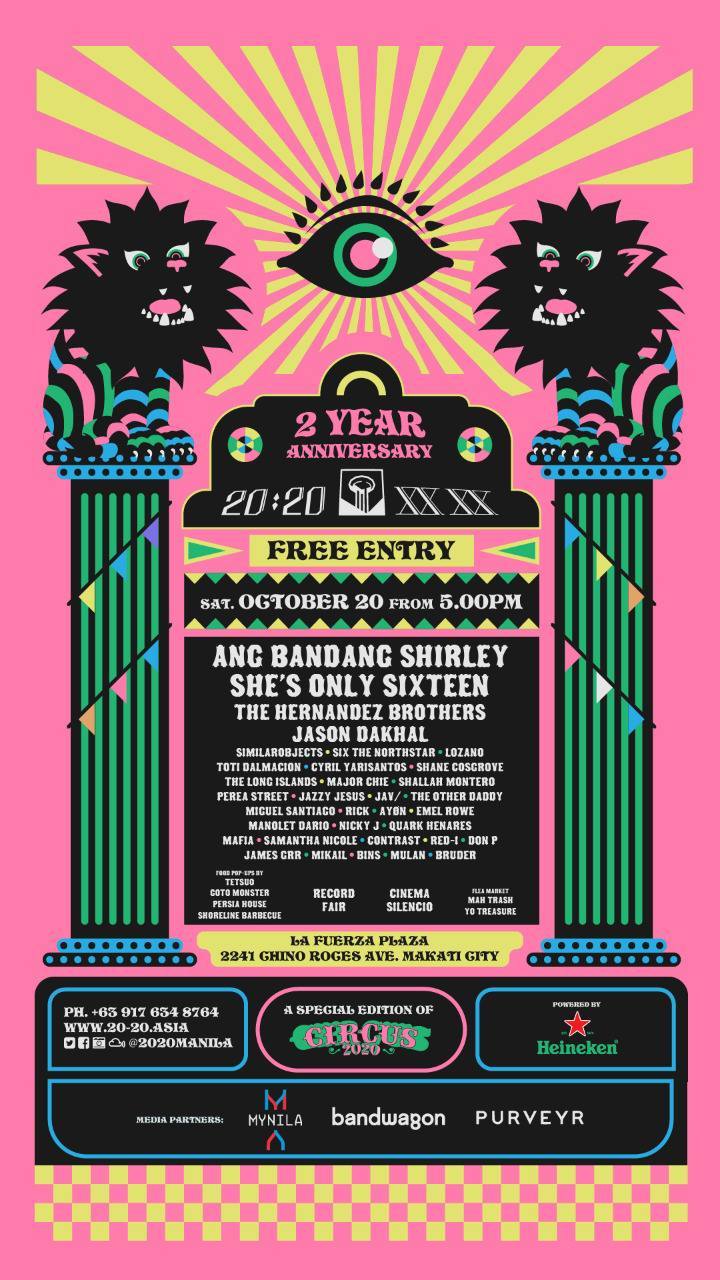