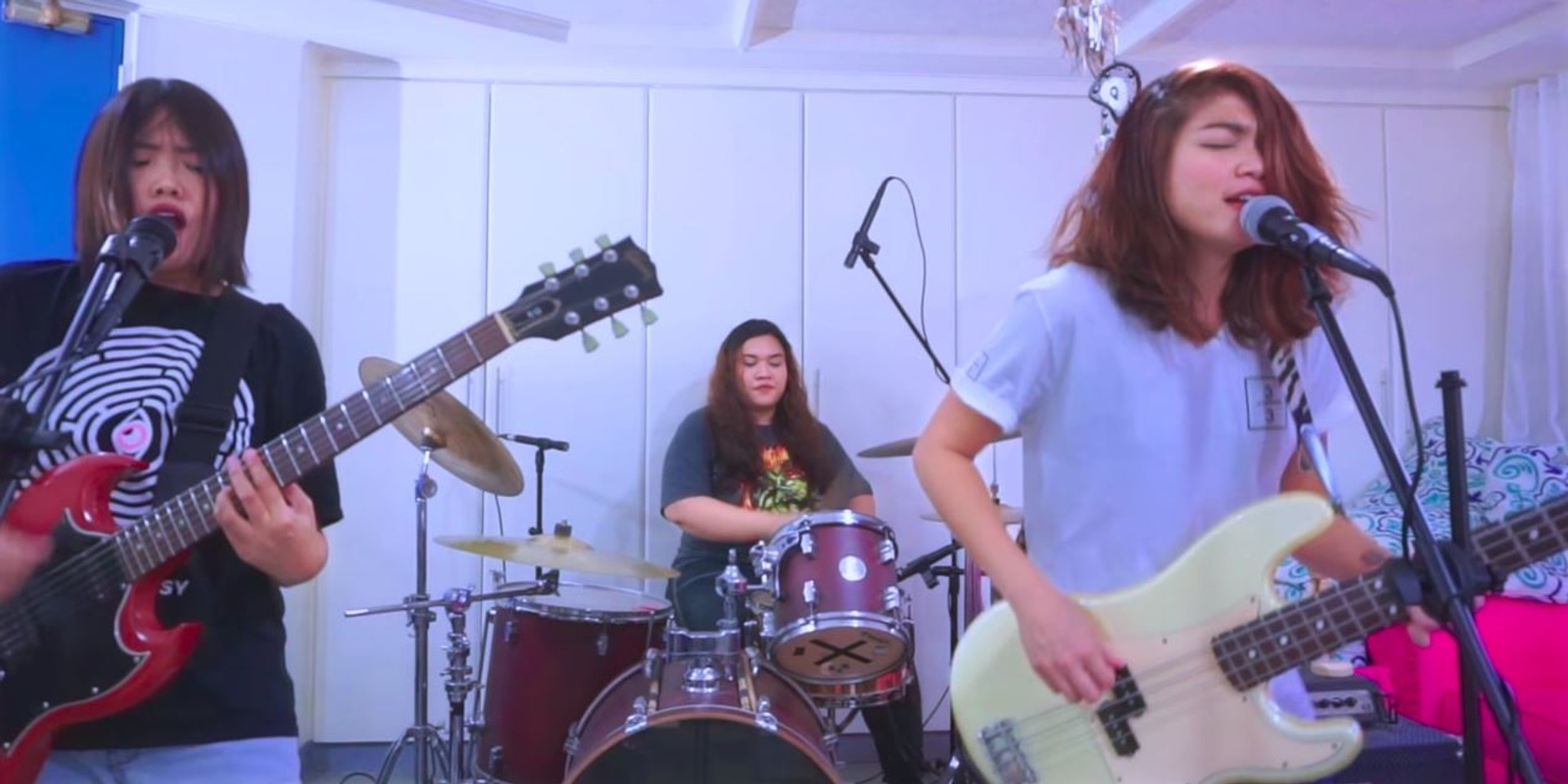 Hop on the back of your boards and kick off with fresh new tunes from Filipino pop punk act 3/3.

Pronounced as "Thirds," the trio that formerly made up Nyctinasty carried on to deliver mellow punk jams with the release of their debut single 'Wr U At?' in March. "It’s a song about the frustrations one feels to be stood up," the band explain.

"We’d want to do a complete ‘band makeover’ because Nycti wouldn’t be Nycti if it were just the 3 of us playing," bassist Levi Reyes tells Bandwagon about why they decided to pursue 3/3 instead of continuing as Nyctinasty. "We tried it for quite some time and we struggled playing the songs which were meant to be played by four members. As oppose to Nycti songs, our new songs are more mellow and radio-friendly."

3/3 are slated to drop their sophomore single 'Clingy' in June.

Check out the live performance video of 'Wr U At?' below.