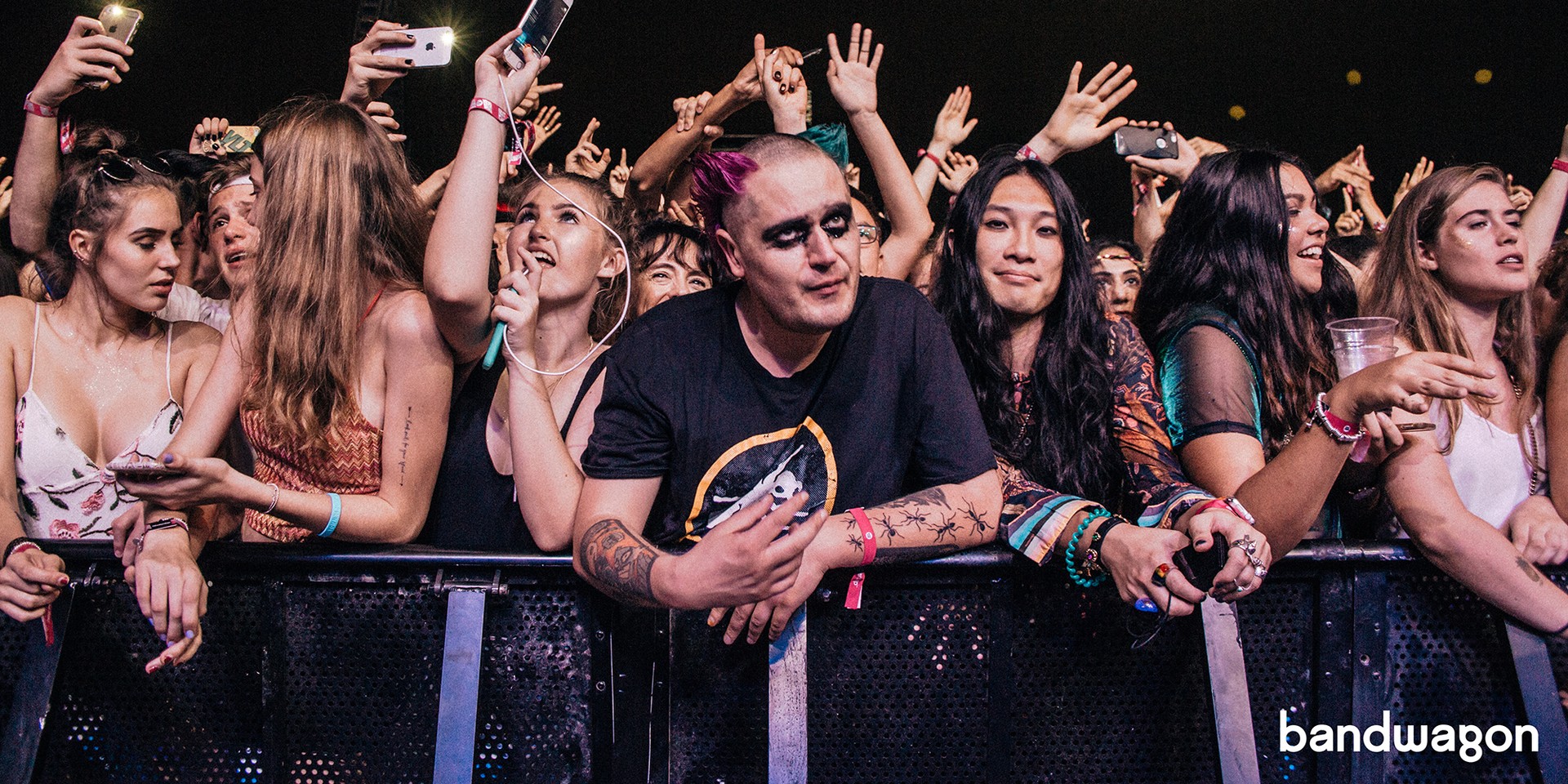 How many times have you checked out a festival only to be confronted with a lineup dominated by men, especially in the headliner slots? Probably way too often – but 45 music festivals across Europe and North America have pledged to start changing that.

Under the PRS Foundation’s International Keychange initiative, which is supported by the Creative Europe programme of the European Union, these music festivals will ensure that there are as many women as men represented across their festivals, which includes live line-ups, conferences and commissions, by 2022. Festivals that signed the pledge include Canadian Music Week, the BBC Proms and A2IM Indie Week in the USA. You can find the full list here.

While this concerted effort towards gender equality in music is no doubt a good thing, the war is by no means won. Many prominent festivals in Europe and North America – think along the lines of Coachella, Lollapalooza, Glastonbury and Primavera Sound – are not on that list. Just yesterday, Melvin Benn, the boss of the famed Reading & Leeds Festival, expressed ambivalence over the initiative (which he and his festival have not signed onto). “Is that the right way to go about it — to say it’s got to be 50/50? I don’t know that it is,” he said to BBC News. R&L has not had a female headliner since Paramore in 2013.

And needless to say, there are plenty of festivals in Asia that could do better at gender representation in their festival lineups. Perhaps time will tell if this particular push for gender equality in music will spread.

What festival(s) do you think should pledge to improve the gender equality of their lineup? Let us know in the comments.