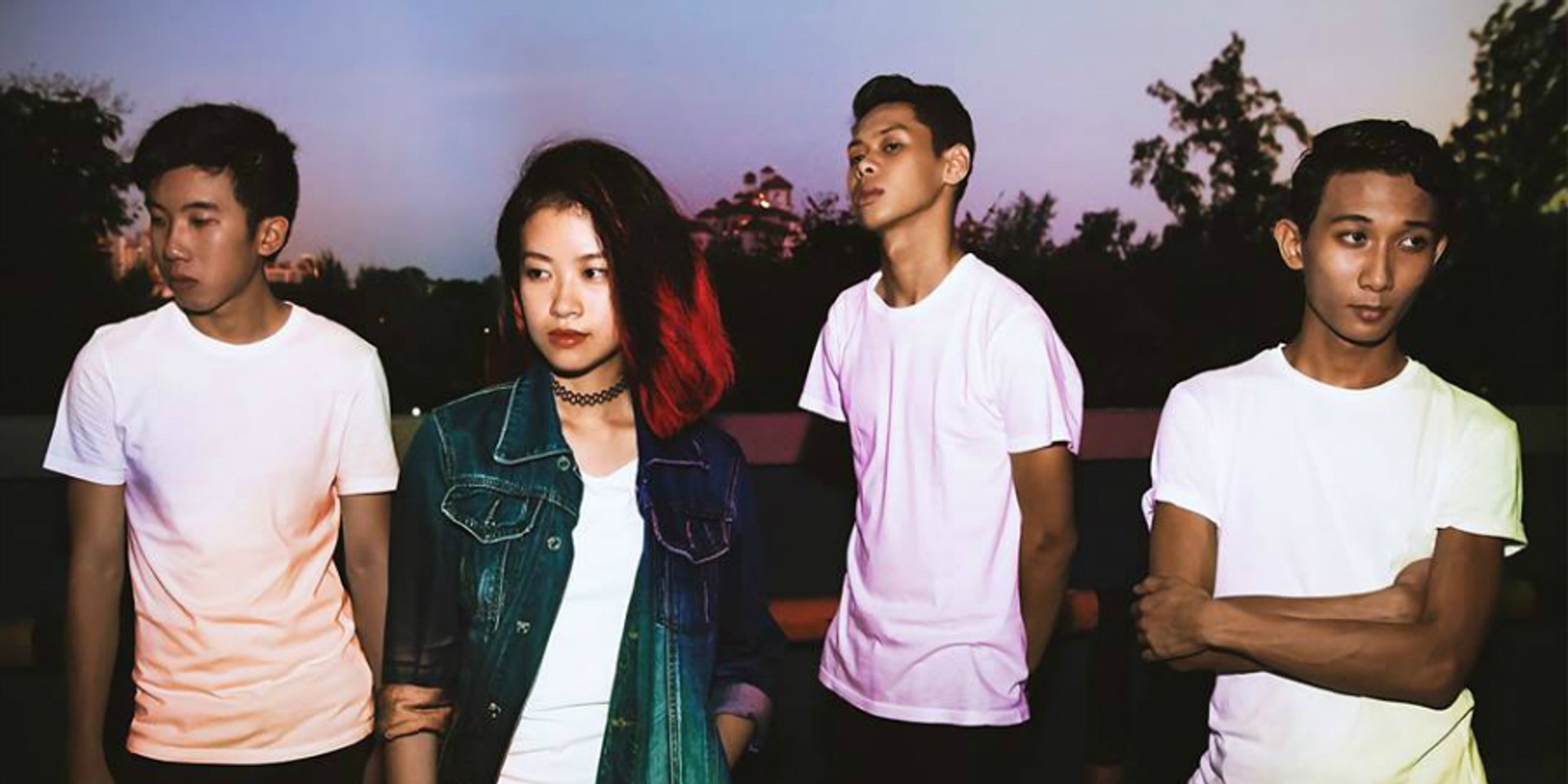 As a Budding band themselves, synth-pop group Disco Hue grew up listening to many of their now-contemporaries in Singapore's independent music scene.

The band has had a sudden surge in popularity this year, due in part to their creative music videos and the eventual release of their debut EP, Arcade. Their nostalgic sensibilities, tied together with hugely melodic and catchy songs, have made them a notable Singaporean band out of 2016 so far.

Before their set at Baybeats Festival 2016, we got to ask them about the list of bands they would like to see at the three-day festival themselves!

We love the pure energy and raw emotions that the boys for TLV give out on stage. Gives us the feels every damn time.

When progressive genius meets melodic harmony. It's always a good time having your mind blown by them.

Adir Kaisan and The Cosmic Owls

These guys make us feel so good with their music we can't help it but to move along.

Who doesn't love pop punk? Get teleported back to your teenage days and leave your worries behind.

Pure interaction between amazing musicians on stage. Really inspiring to watch them in action, speaking with their music.

The lovely people from Koji always make it a fun time watching them live with their energy and passion that we're sure everyone can definitely feel on the day itself.

Baybeats Festival 2016 is happening from 24th to 26th June. Click here to find out the full line-up and schedule.