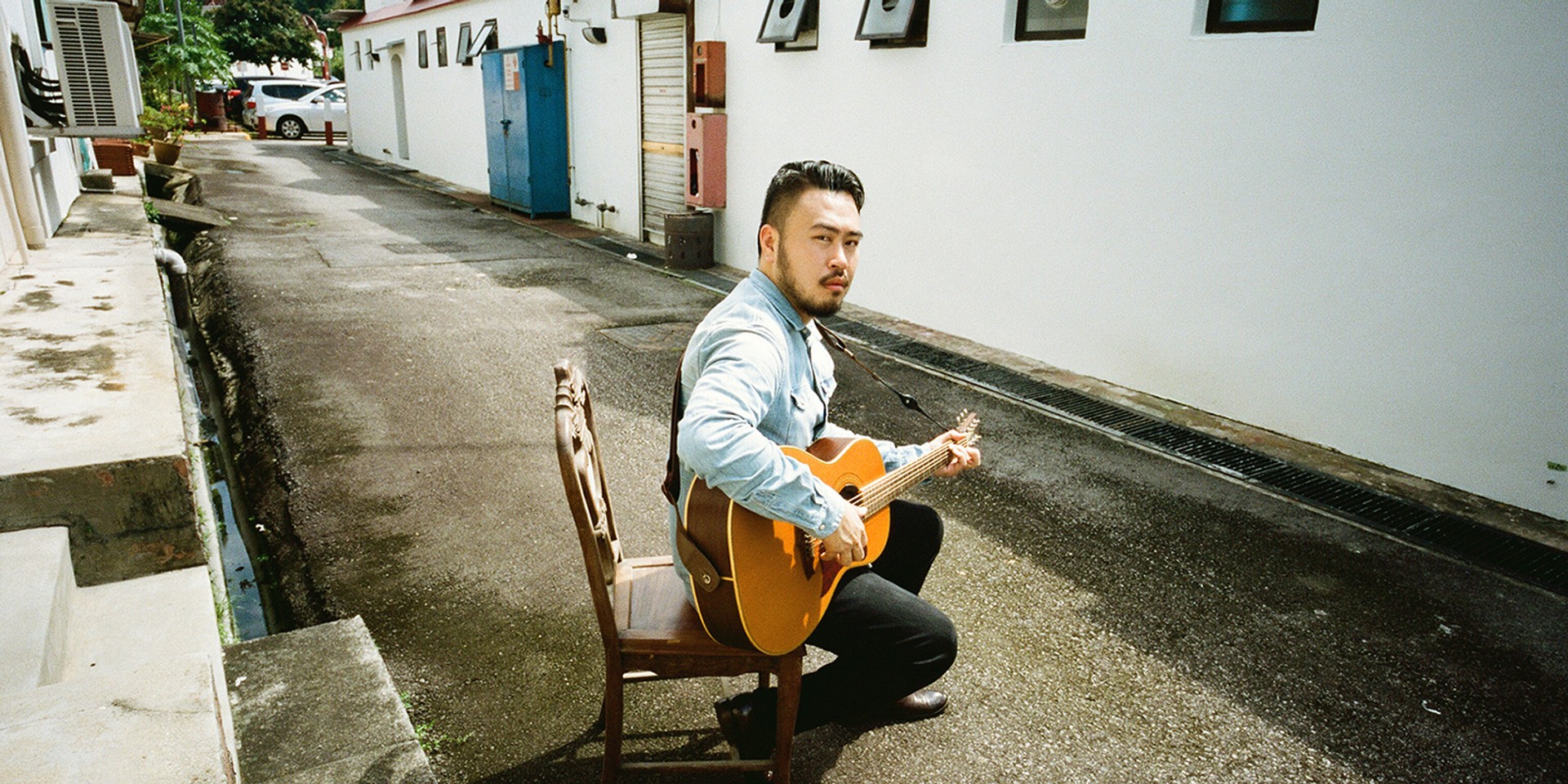 Singer-songwriter Nicholas Chim is not one to mince words.

And with his picks for the upcoming Baybeats Festival 2016, of which he will also be performing in, he's not afraid to lavish praise upon the acts he truly deems worth seeing.

In fact, in the process of getting his answers while he currently tours Germany in support of his latest EP The Greatest Enemy, he was initially only able to send in three choices — he needed "to find some decent WiFi to listen to the Baybeats bands", which is apparently a tough find in the European country. He eventually pulled through with his last two choices despite his hectic schedule, so major props to him for the extra effort.

Here are the artists Nicholas Chim is looking forward to see once the last weekend of June arrives.

I've known Wang since 2011, when his band Monster Cat and I toured Japan together. He's shown me little snippets of his solo project and am excited to finally watch him perform live!

Having performed in Hong Kong before, I've seen a wide spectrum of genres come out from this bustling city. It's amazing how the same place can evoke different emotions and sounds. Choi Sai Ho's music sounds really interesting and I hope to draw ideas from the performance.

I love their vibe and energy. Their sound draws ideas from the emo bands of old but is delivered with a bigger and tighter punch. I spent years playing in an emo band myself (Vertical Rush) and still very much enjoy watching a band like this kick ass!

My sort-of neighbour Hilary is feisty and full of spunk both off and on stage! I love how she's able to inject that wit into her music, making bitter endings into something we can all look back on and laugh at.

I've seen them perform a couple of times at local festivals and they are great to watch live. Awesome stage presence, great guitar playing and good songs that will move you.

Baybeats Festival 2016 is happening from 24th to 26th June. Click here to find out the full line-up and schedule.