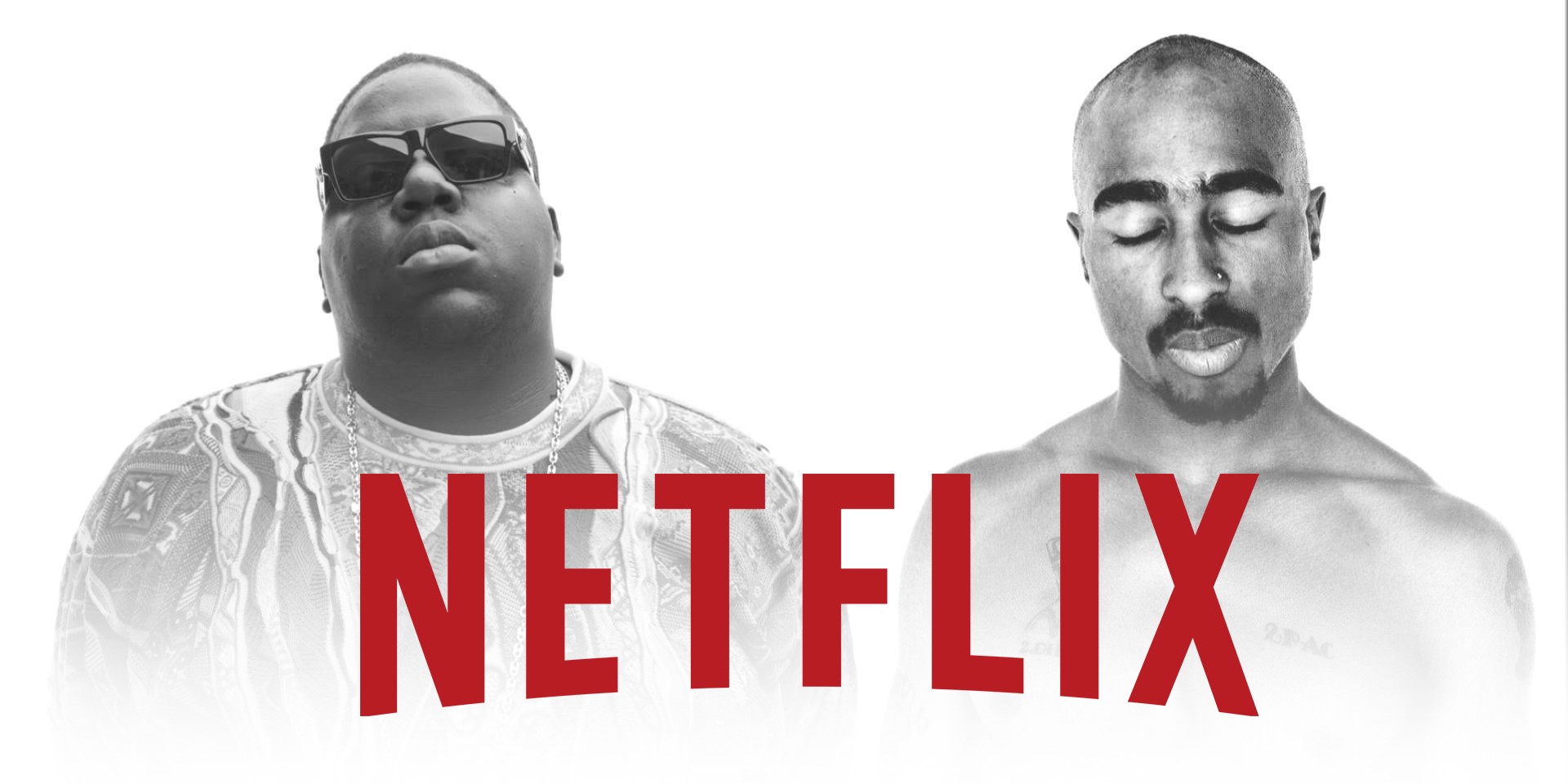 If you don't know by now, Netflix has finally made its way to Singapore. Rejoice, for now you can finally properly binge-watch Jessica Jones or Master of None, and await the premiere of Daredevil's Season 2 like every other first-world comic book fan — slumped over the TV or laptop, one MC away from the workplace.

So while you make your way through the bounty of Netflix's vast catalogue — although we're not quite sure if we've received everything that the US enjoys — let us guide you through five music-related film you can stream right now. 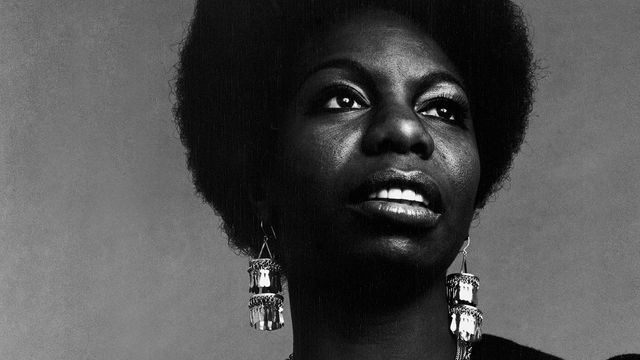 This film ended up on our best of 2015 list, and we have no qualms repping it now too. A compelling look into one of jazz's most bewitching and troubled icons, in the midst of civil rights unrest and striking personal issues, What Happened Nina Simone? carefully depicts her rise from young. 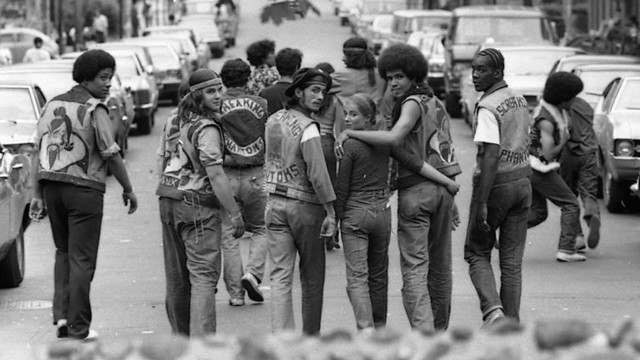 Portrayed in their most stylized fashion in cult '70s film The Warriors, the past ruling street gangs of New York City are given an unflinching spotlight in Rubble Kings, which shows how hip-hop culture was borne out of the constant bloodshed and disharmony that permeated the Bronx. A Netflix original series is being developed based on this subject matter, but for now you'll get to enjoy this intriguing documentary, which counts Jim Carrey as one of its producers. 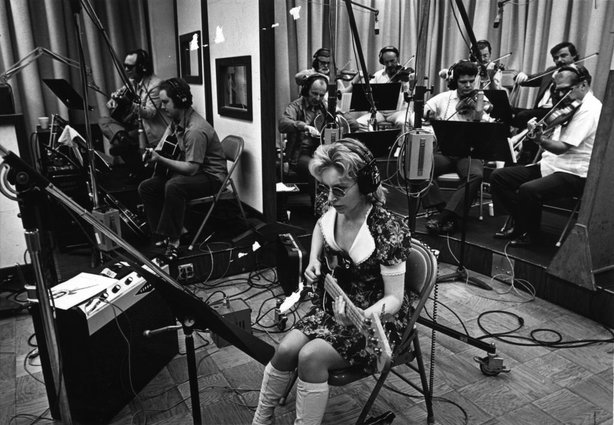 Behind some of the biggest radio hits out of the 60s were The Wrecking Crew, an exhaustingly talented ensemble that backed everyone, from Nancy Sinatra to The Mamas & the Papas. But most importantly, they were crucial in the burgeoning career of The Beach Boys, especially with the development of Pet Sounds, and this documentary paints an endearing love letter to 60s music's unsung heroes. 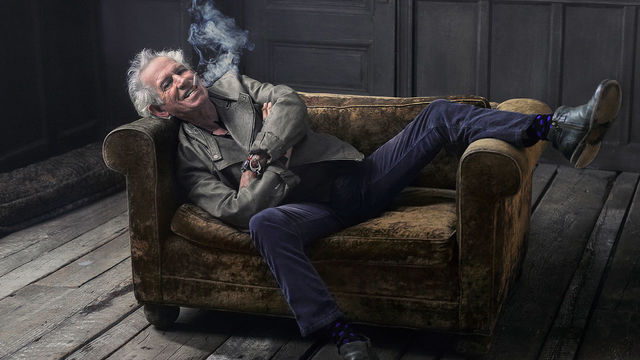 Keith Richards: Under the Influence (2015)

It's any wonder how Keith Richards, best known as the main axe-man of The Rolling Stones, has survived decades of wild partying and living on the edge, and this documentary doesn't touch much on that. Instead, you'll get to know a lot more about the man who's behind some of the most enduring and electrifying rock records, and how American blues and his mother inspired the Englishman on his way to be Rolling Stone's fourth greatest guitarist of all time. 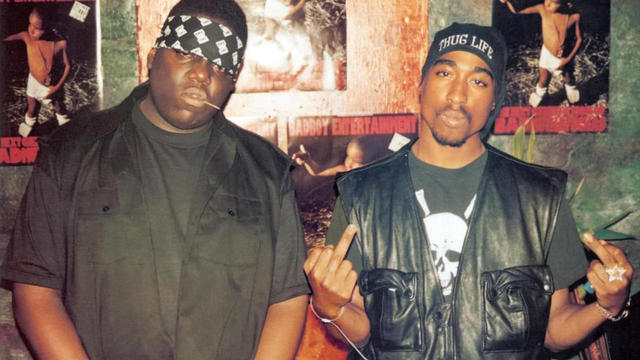 It gets very ugly, and very inconclusive, but director Nick Broomfield still manages to gather as much insightful information to present a fairly engaging account of the tumultuous relationship between rap's two biggest icons: Tupac Shakur and The Notorious B.I.G. As with the recent runaway success of Straight Outta Compton, expect more films revolving around them to come out in the coming years.