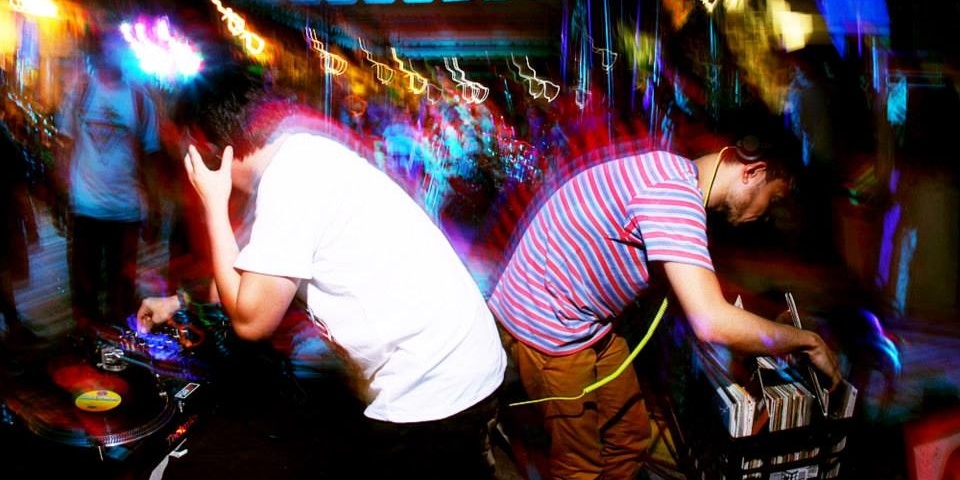 Aside from sharing the same name, Diego Castillo (Sandwich, Perfect Sound Forever), and Diego Mapa (Pedicab, Tarsius) also share a love for vinyl. Together, the two form a DJ duo called The Diegos. 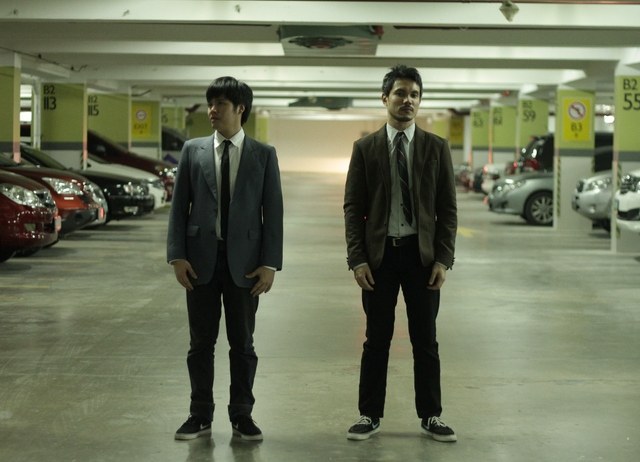 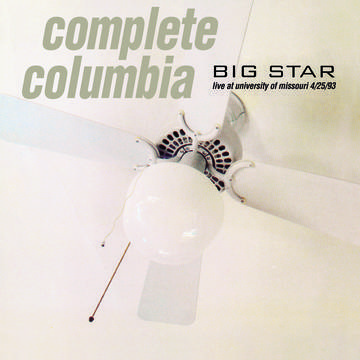 Excited for this since I’m a super big fan of Alex Chilton & Chris Bell of Big Star. They’re ground zero for power pop in my book.

Although this live album doesn't have Bell, two of the band's power pupils and favorites of mine as well — John Auer and Ken Stringfellow of The Posies — back up the band. 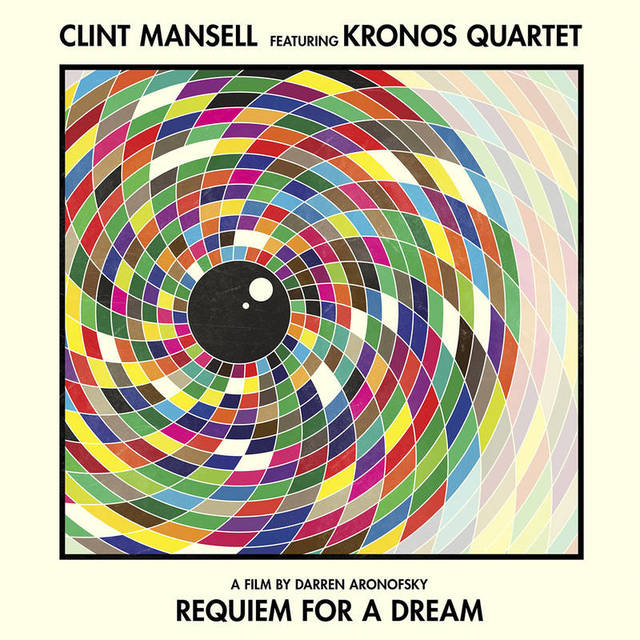 Woohoo! Not only do I love Darren Aronofsky's incredible film, but also Mansell & Kronos Quartet's incredible score. The track 'Lux Aeterna' alone is worth picking this up. 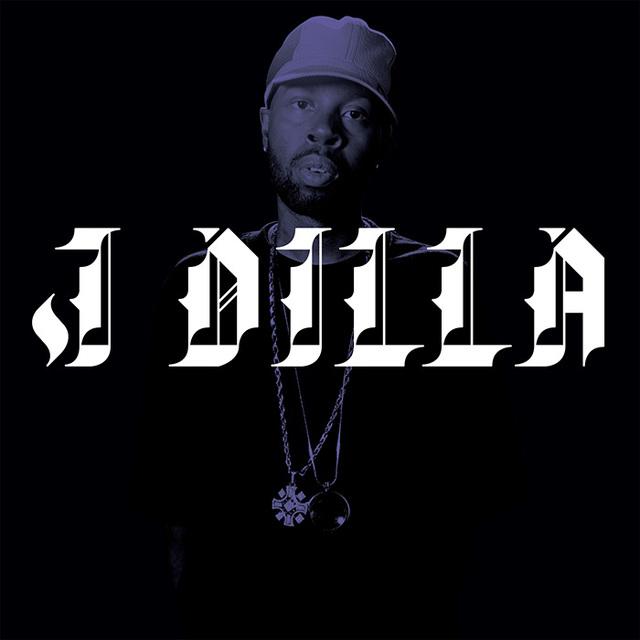 Anything the Dilla does is good for me.  This long-lost album is the final batch of unissued material that J Dilla had assembled for release during his lifetime.

It is the late producer's "lost" vocal album recorded in the early '00s, and includes one my favorite Dilla cuts, the 2001 underground classic 'Fuck the Police'. 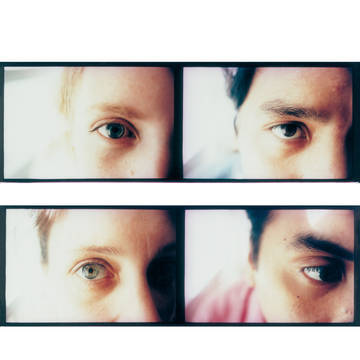 IDA | Will You Find Me

I lost my copy of this LP a long time ago.

Not only are Ida one of my all time faves, but this album also ranks in my top 25 releases of 2000s. This year makes the albums' 15-year anniversary. Extra points for singer-guitar player Dan Littleton being half Filipino. =) 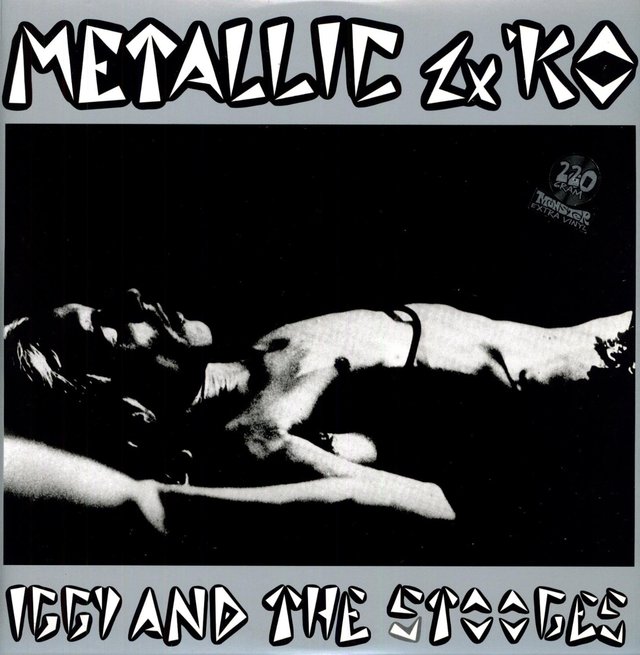 As crazy as any live show can get. This was the band's final live performance until their reformation in 2003.

The performance was notable for the level of audience hostility, with the band being constantly pelted with pieces of ice, eggs, beer bottles and jelly beans, among other things, in response to Iggy's audience-baiting.

And even though I was only asked for 5, I'll still add in Goblin's La Via Della Droga, because they made the awesome score to my favorite zombie film of all time, Dawn of the Dead — which hopefully will be a RSD release soon! 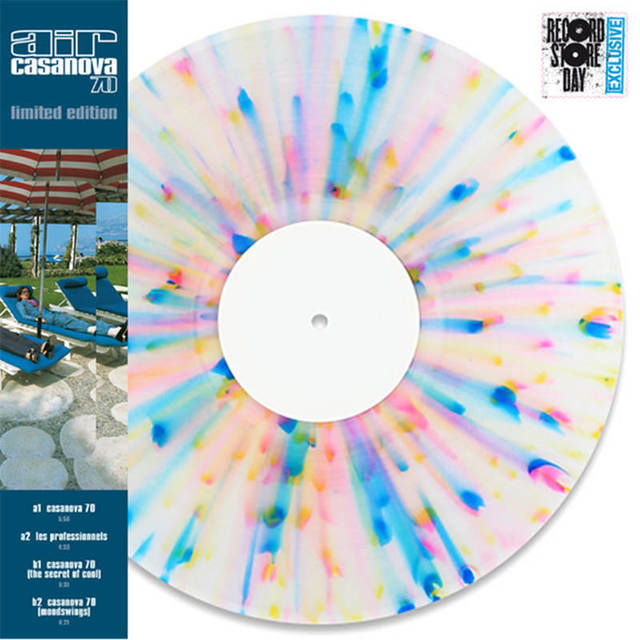 Big Air fan, and haven't heard of any of their new releases. But with a description like this, just wow!

"With a sensual, atmospheric sound inspired by Burt Bacharach and Brian Wilson as well as disco, synthesizer maestros Tomita, Jean-Michel Jarre, and Vangelis, new wave, and obscure Italian film soundtracks, Air may have been outliers in the late-'90s electronica boom, but they became one of the most influential electronic acts of the 2000s and beyond." 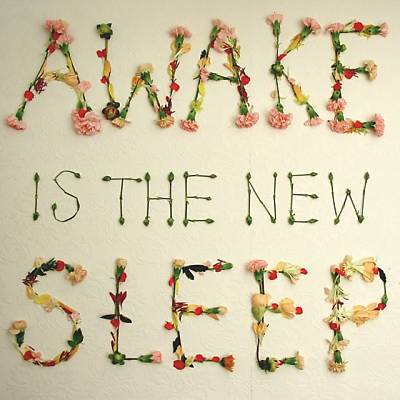 I have this on CD! 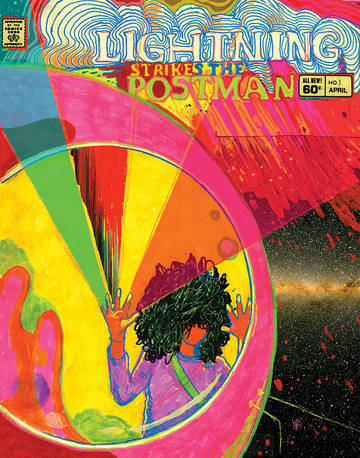 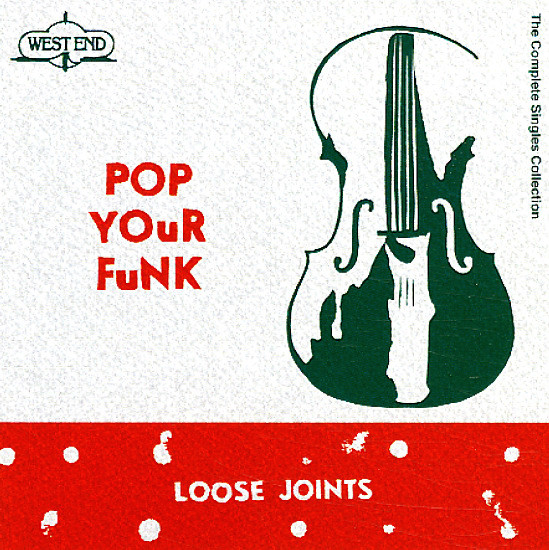 Loose Joints are not easy to find, this must be a floor filler. 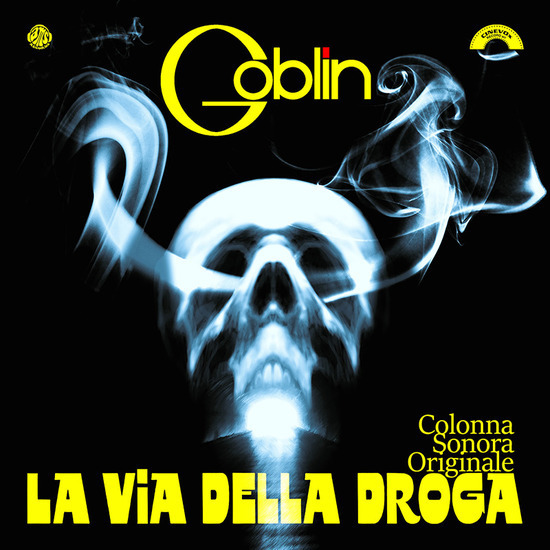 Heard of Goblin before, this looks interesting.