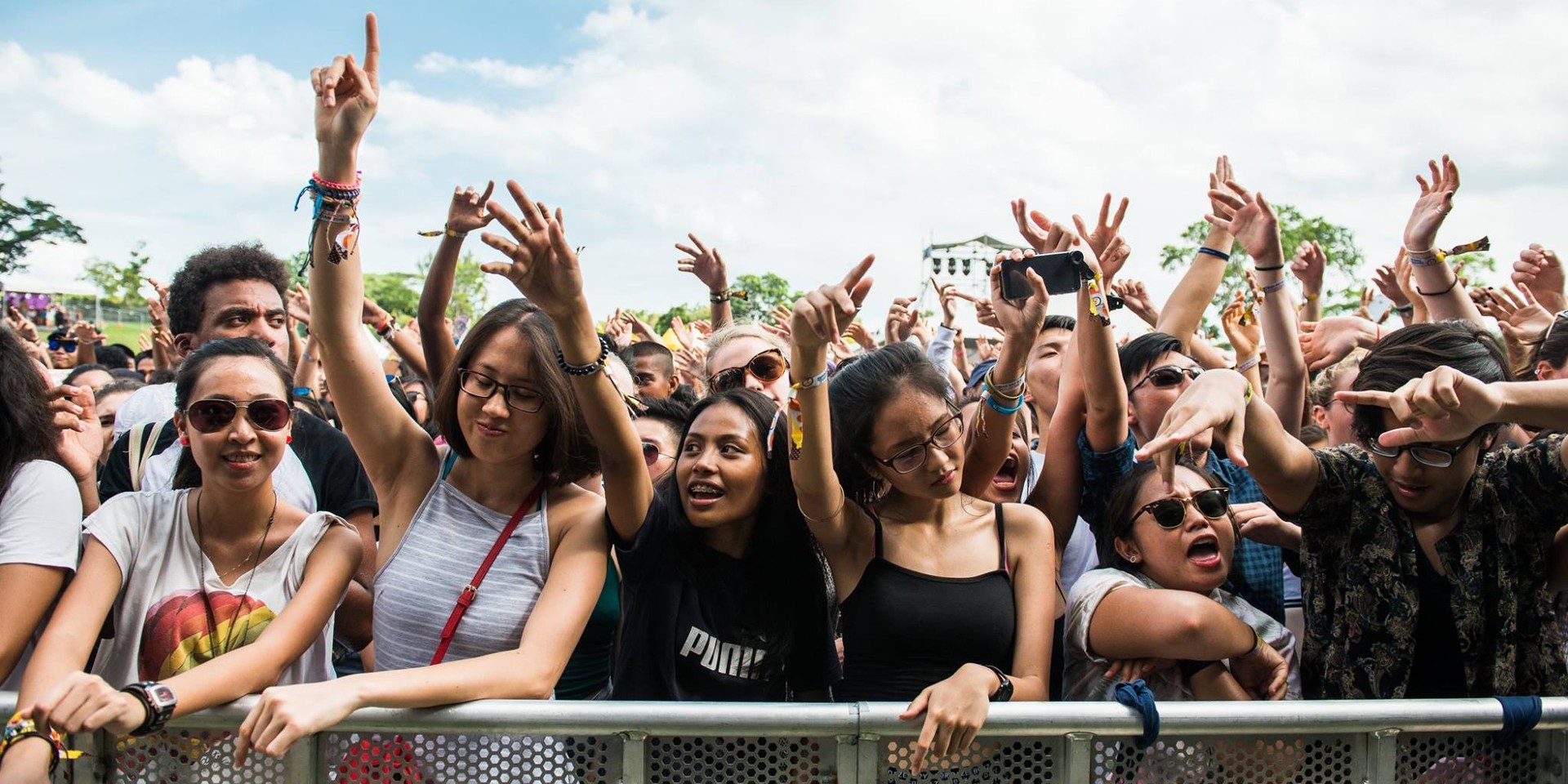 [UPDATE, 21 June: this post has been updated with further info on Sunny Side Up Tropical Festival.]

When you can afford it, you're spoilt for choice when it comes to local concerts and festivals. But let’s be real – sometimes price points can be quite a turn off, especially in Singapore. We’re used to dishing out hundreds of dollars for a one-night experience when really we could be getting more for the same price or less, courtesy of the festivals hosted by our neighbours. Sometimes it just makes more sense to make a holiday out of the whole experience!

Sure, maybe you might spend more than the price of a regular concert ticket in Singapore after you add in accommodation and expenses, but the experience pegged with that is priceless. The next time you want to make a quick trip within the region, here are a couple festivals we’ve scoped out that could make your next holiday a little more exciting. 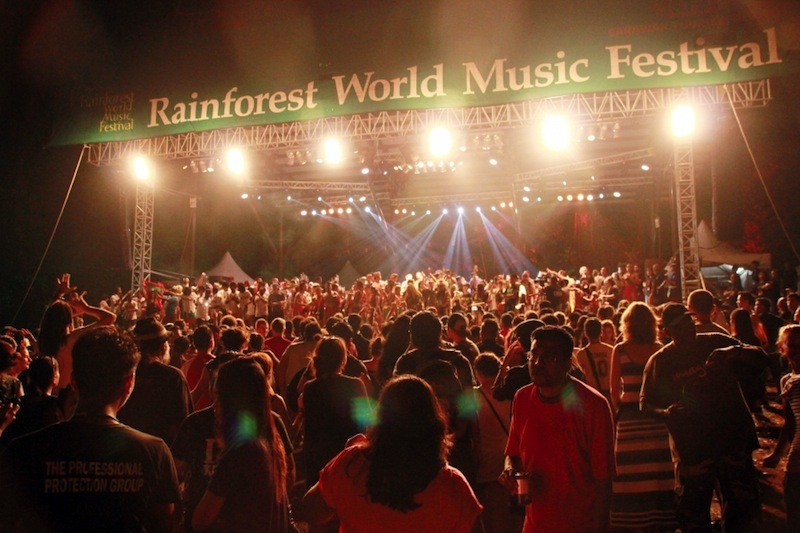 For the not-so-mainstream music enthusiasts, the Rainforest World Music Festival offers a stage for a myriad of indigenous artists from the island of Borneo, India, Brazil, and Serbia, just to name a few. The festival grounds located in Sarawak will be filled with workshops and food markets by day and becomes a massive dancefloor by night.

Some artists that are lined up are Bhungar Khan Company from Rajasthan, Balkanopolis from Serbia, and Yallah Bye from Tunisia. If you’re looking for a full on festival experience, there are tents available only two minutes away from the festival grounds going for a steal. You can find more information here, or keep yourself posted with the latest updates on the festival via their Facebook page. 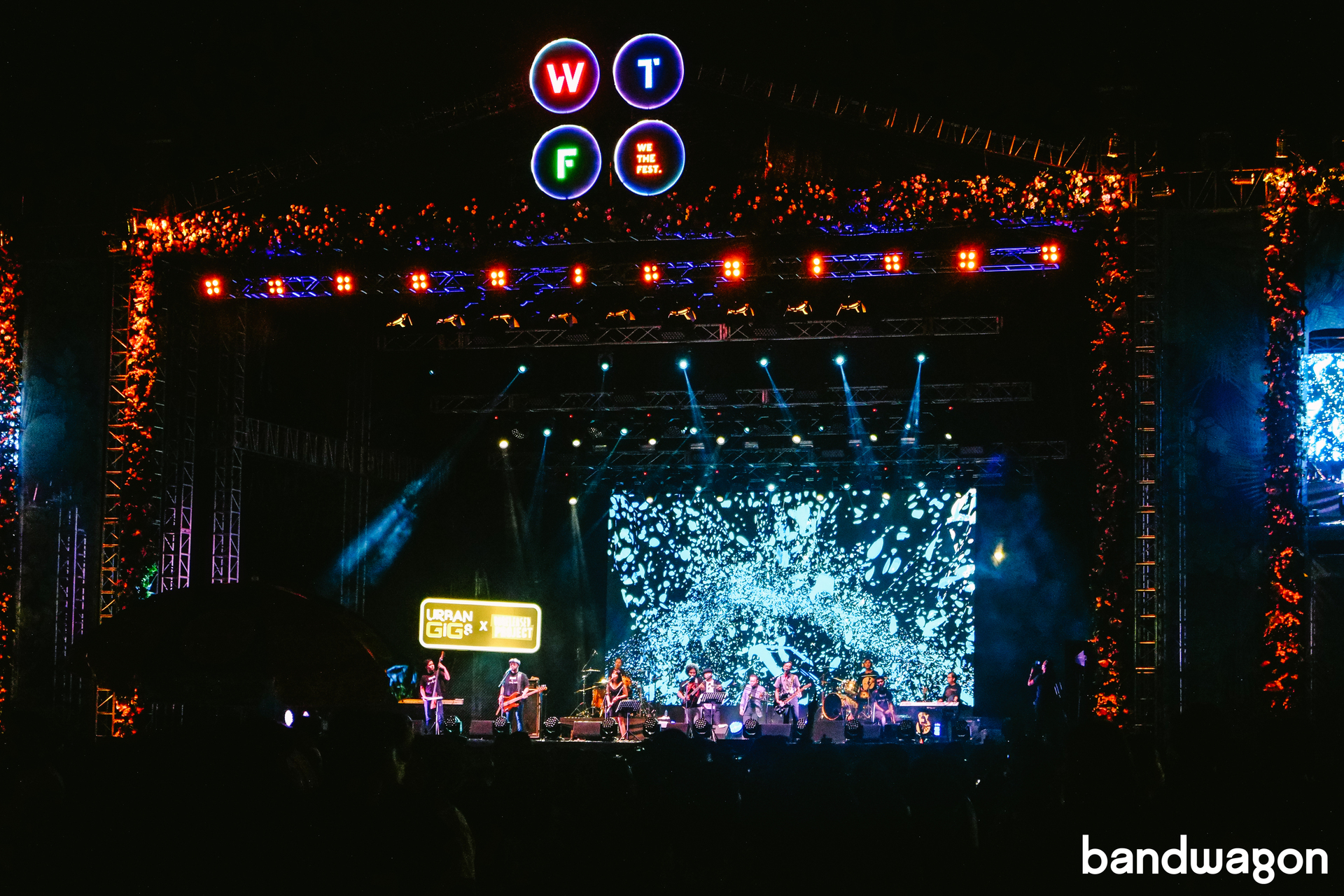 We The Fest started out being a two-day festival, but as of last year, it was extended to become a three-day festival and it seems like they’re not turning back. This year, Lorde and James Bay have been confirmed as the headliners along with Alt-J, The Neighbourhood, and Nick Murphy fka Chet Faker. 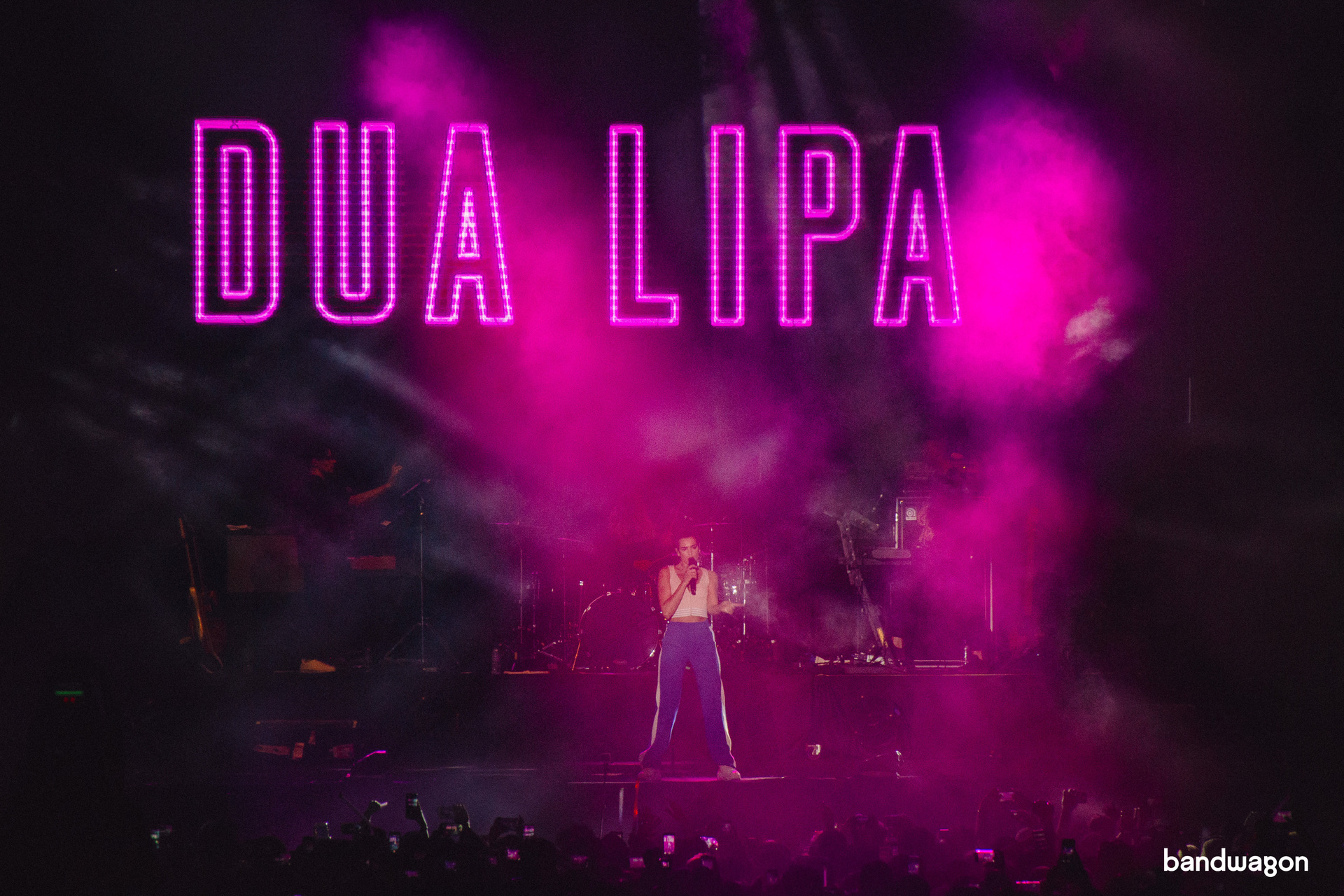 Every year Good Vibes takes the festival experience to another level – quite literally. Nestled in Genting Highlands, Good Vibes has been bringing in quality line-ups since its first edition in 2014. You’d notice that the headliners are similar to that of We The Fest, but what sets them apart are the local acts like Kyoto Protocol and rapper Zamaera that have also been confirmed.

If you’re looking to really get the bang out of your buck, they offer sweet package deals starting from RM1,100 that includes a 2-night stay at boutique hotels like Theme Park Hotel and First World Hotel, so you can let loose in Genting’s gloriously cool air with a peace of mind. 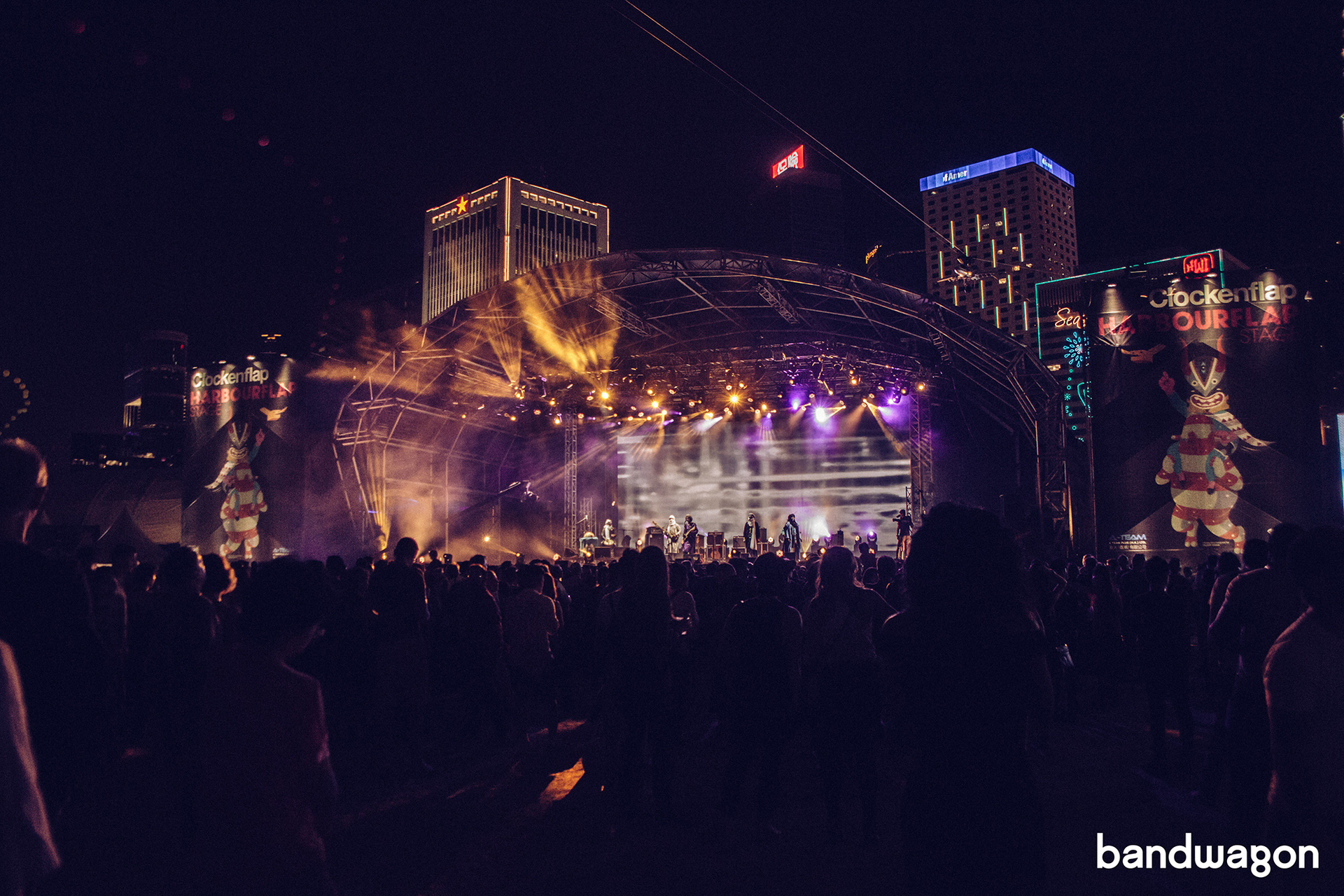 Located near the Victoria Harbour, this festival by the sea serves up a myriad of different genres, from indie to rock, electronic and retro disco. Now in its 11th cycle, the three-day festival is only growing bigger and bigger each year, with bigger acts and more local artists featured on their line up.

There aren’t any teasers for the line up for this year just yet but with their track record of buzzing artists like Stormzy, Cashmere Cat, Crystal Castles, and Foals, you probably won't lose out if you get your hands on their early bird tickets (which will also help you save up some cash). Of course a festival isn’t a festival without some silent disco, which you can also look forward to at Clockenflap. 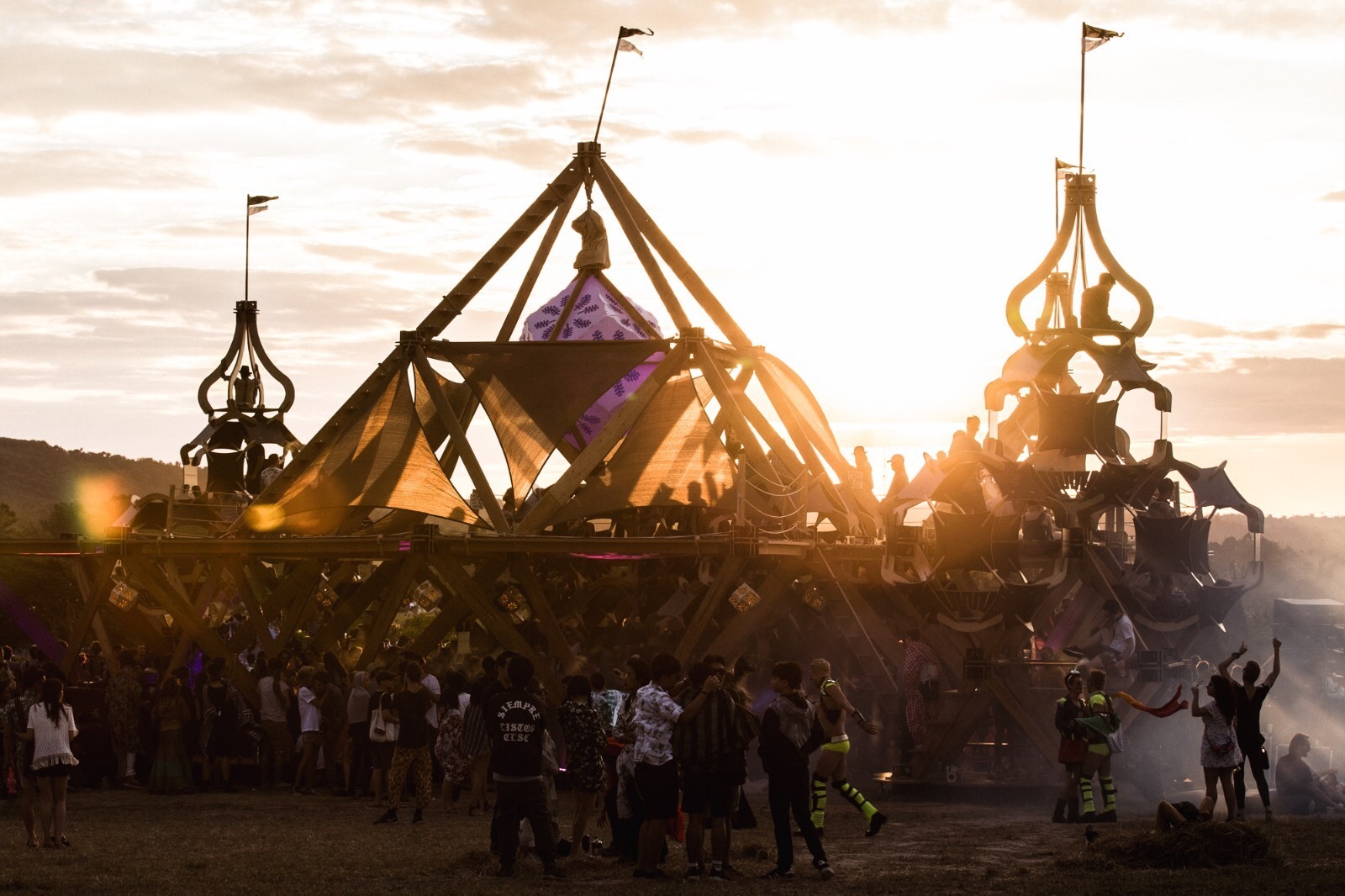 Wonderfruit Festival has quickly become Thailand’s biggest arts and music festival. The line up from previous years were a good mix of electronic, soul, hip-hop, and funk, with acts like Rudimental, Lianne La Havas, Richie Hawtin, and Young Fathers just to name a few.

While waiting for 2018’s line up to be announced, you should know that Wonderfruit is also known for its eco-friendly direction, focusing on being a carbon neutral and biodiversity-positive event. If you’re looking to celebrate life, the arts, and music at the end of this year for cheap, Wonderfruit Festival promises a good time with a good cause. 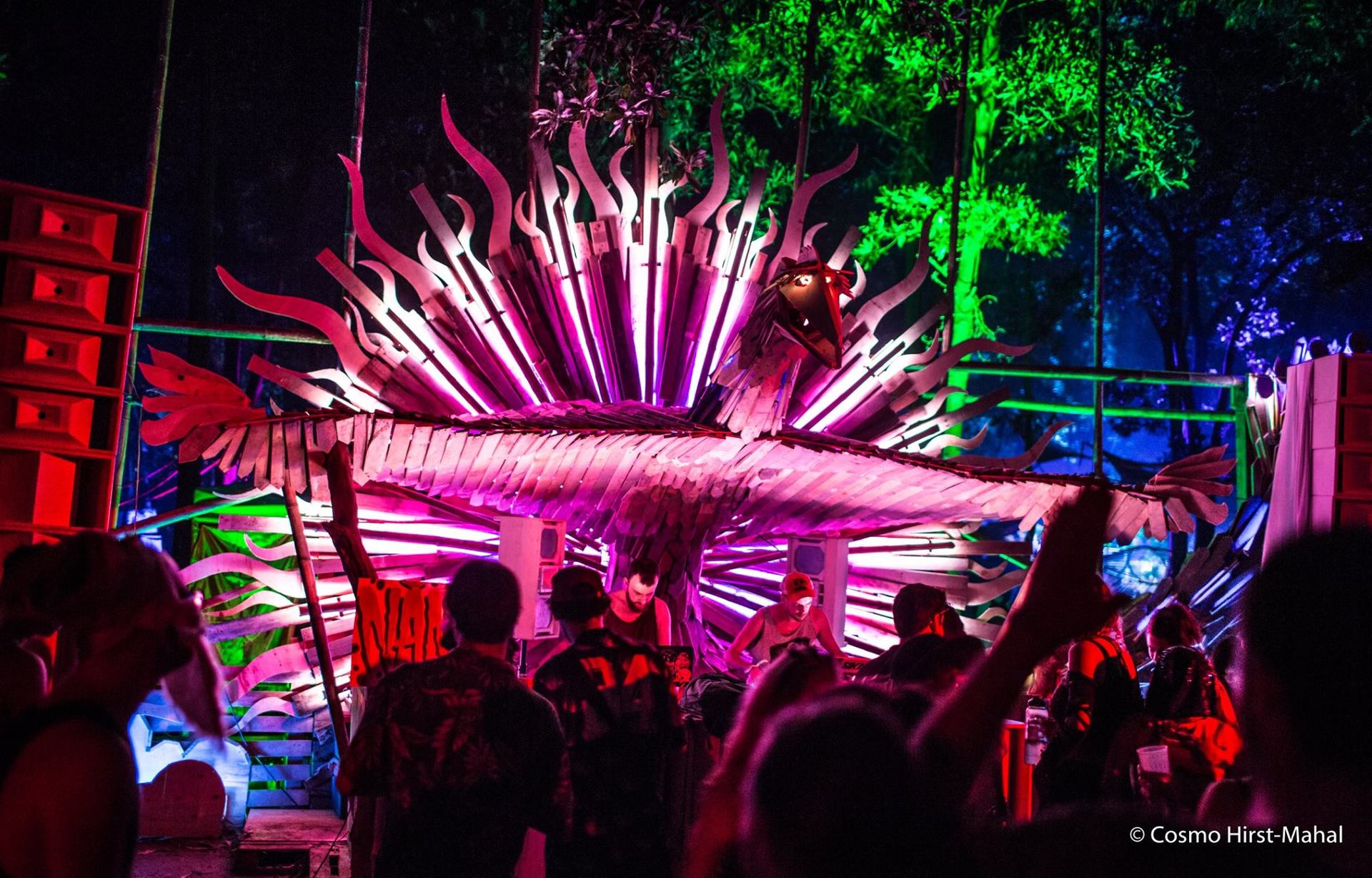 Quest Festival in Vietnam offers its festival goers (known as Questlings) music that ranges from genres like dub, techno, underground, and psychedelic trance. The line up from past years, include Vietnamese band Hanoing Jazz Band, Bangkok based Gramophone Children, and UK underground group Dead Players. 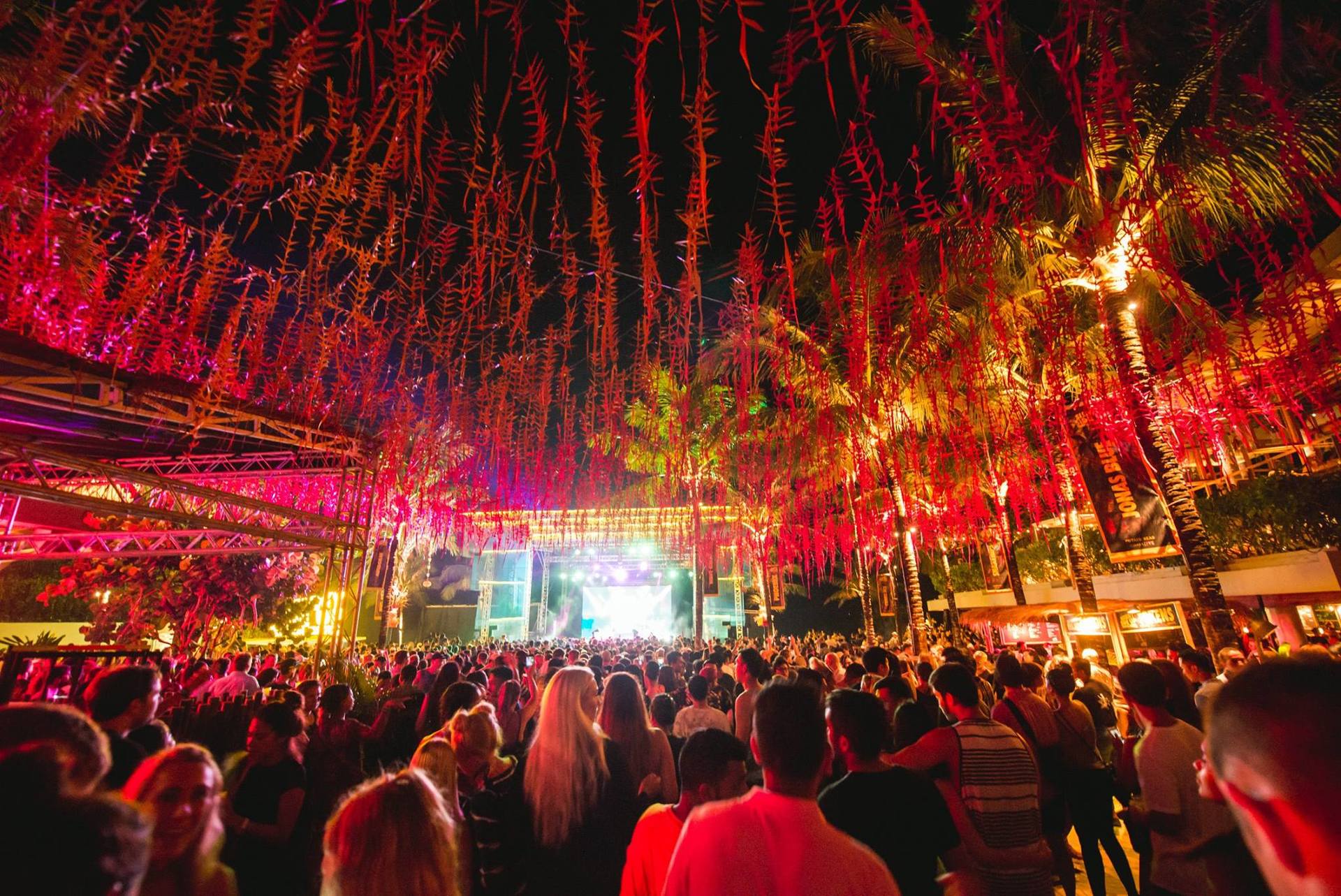 Sunny Side Up Tropical Festival

A festival in Bali? It really doesn’t get any better than that. This festival brings together international headliners, artists and DJs from a variety of genres to one stage. Artists who have made an appearance include Ellie Goulding, Jonas Blue, Tokimonsta, Phoenix and Snakeships.

This year, it's going to be slightly different: instead of two consecutive days, the festival will be divided into two installments, one in July and one in August. The first party on 21 July will be headlined by Nick Murphy fka Chet Faker, with other artists Basenji, Moon Boots, Seabass and more. The second party will be on 12 August (a headliner hasn't been announced yet).

That aside, Potato Head Beach Club should be enough of an incentive for you to get your tickets, since it is a bucket-list destination when in Bali.

You can purchase your tickets for day 1 here. 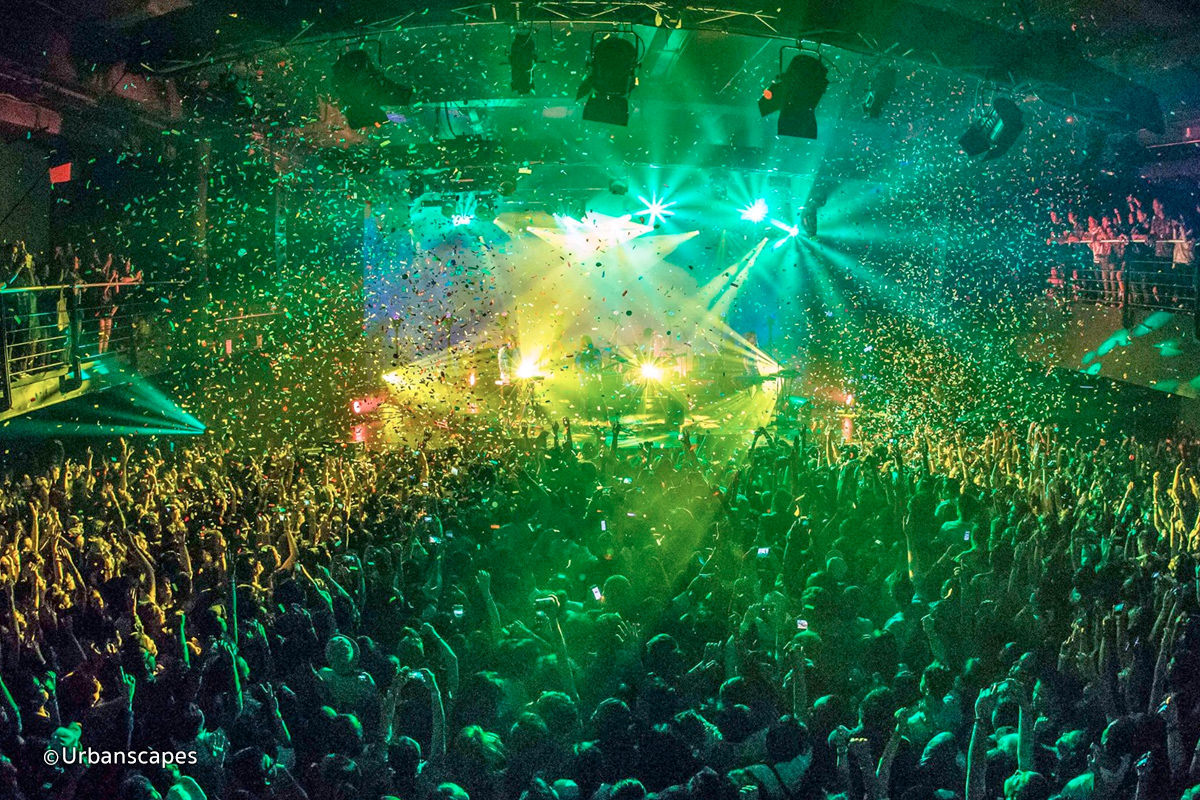 Urbanscapes returns for its 16th edition this November, a noticeable change from their usual April-May run. Kuala Lumpur's longest running creative arts and music festival has long been a front-runner when it comes to entertainment at affordable prices. The entire festival lasts over two weeks, with acts being announced in the coming months. But if last year's headliners (Clean Bandit, MEW, Cigarettes After Sex) are any indication of what to expect, this year's line-up could feature some of the brightest talents of today.

Dates: 3-18 November 2018
Location: To be determined
Ticket prices: Actual prices yet to be announced.