Words by Bandwagon
Photography by IMS

For the uninitiated, the annual International Music Summit (IMS) is one of the biggest and most important conferences in the world of electronic dance music. Originally an event held in Ibiza aka the ultimate dance capital of the world, it has since reached out to Los Angeles and now Singapore to broaden its global outreach. Hosted by esteemed DJ Pete Tong, the man behind BBC's massively influential Essential Mix programme, the event played host to global figureheads and up-and-coming talents touching on pressing issues that the industry currently faces. EDM has been a driving force in mainstream music but we got to learn more about the scene and the industry.

EDM Is A Massive Cash Cow

"Overall, we estimate the Electronic Music industry in Asia-Pacific is worth $1 billion." Kevin Watson 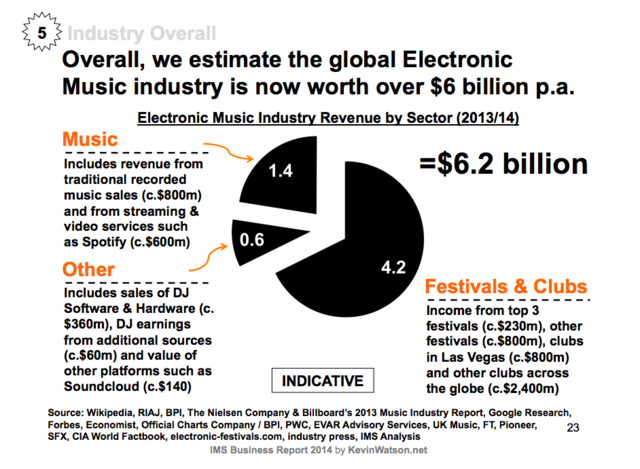 In the first presentation of the day, IMS Analyst Kevin Watson presented his findings in the first attempt at accessing data available to determine the financial success of electronic dance music. We've already seen how EDM has been dominating charts but the numbers are unreal. Like it or hate it, it's bringing in some serious dough. The entire business report can be downloaded here. While the electronic music industry in Asia-Pacific alone is already worth $1 billion, it's even bigger worldwide. He pointed out that India is a market that should be penetrated even further, given the size of the population and the growing interest in EDM in the country. 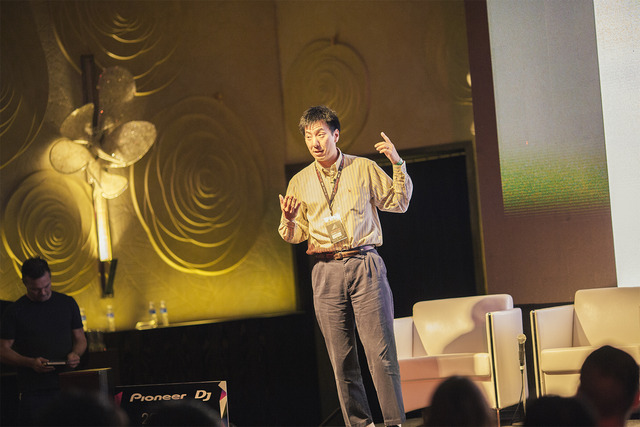 Problem that has plagued the dance scene for as long as it's been around are arrests and deaths caused by drug use. Undoubtedly, this has caused a negative image of the culture towards the general public and the government. What Dr Gino Yu (a specialist in Music & Medicine in Hong Kong) proposed is to propagate the positive transformative effects of music and especially in EDM, where the tradition of 'unity consciousness' can be spiritually connected to traditional Asian cultures, where unity and 'one-ness' are exalted. Pointing out that the Chinese characters for 'music' and 'medicine' are very similar, Gino Yu's theory may just help revitalize a scene that currently has a bad rep.

Asian EDM Artists Should Carve Their Own Niche To Be Heard

“It's important we don't focus on booking strictly huge international artists in India because we have so much talent. That is critical if we are to build our own healthy scene." Arjun Vagale 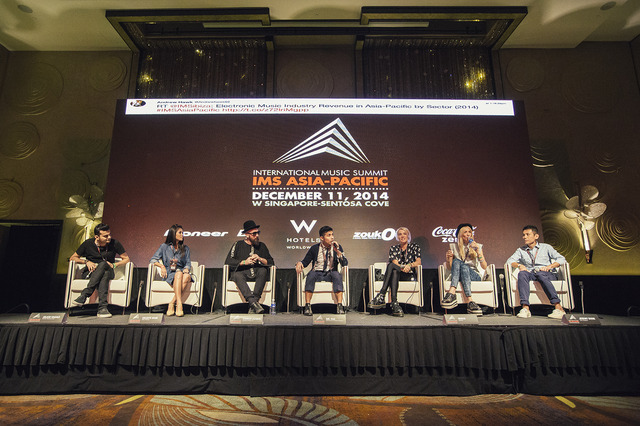 Possibly the most varied panel of the day, EDM artists from various parts of the world were represented by Damian Lazarus from UK, duo NERVO from Australia, Celeste Siam from Thailand, Arjun Vagale from India and Singapore's own Jeremy Boon. Comparing the differences between their scenes, there was one common factor: there needs to be more support for EDM artists from Asia. Boon expressed hope that more Singaporean DJs would make themselves more prominent while Vagale thinks promoters should seek more potential towards Indian DJs. On the other hand, Lazarus and NERVO want to see more qualities unique to Asia integrated more often into EDM to solidify the Asian scene's identity.

One of EDM's Biggest Artists Thinks The Genre Is Too Safe

"We're supposed to make music but if you don't challenge yourself, what's the point? Taking a risk in dance music today is not booking a pop artist." Steve Angello 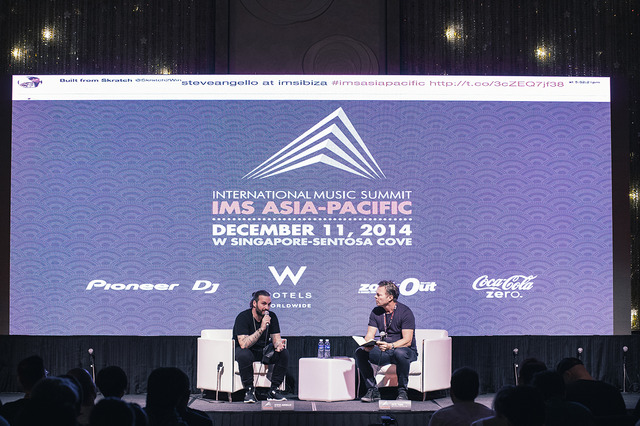 While he has been doing music long before EDM got popularized, Steve Angello was responsible for the genre's skyrocketed fame with his supergroup Swedish House Mafia. In an intimate and exclusive interview conducted by Pete Tong, he thinks the genre has become too safe. Evidently, with the break-up of the massively successful project at the cusp of EDM's chart dominance, Angello isn't interested in making use of its popularity to earn money. In fact, when asked if he's ever been offered to reunite with fellow DJs Axwell and Sebastian Ingrosso, he said "I've said no to the biggest cheque I've ever seen." His advice to new DJs wanting to write new music? "If you remain true to yourself, there will be opportunities out there for you."

Lincoln Cheng Truly Is the Godfather of Dance Music in Asia

"Zouk has been our gateway to this part of the world." Paul Oakenfold 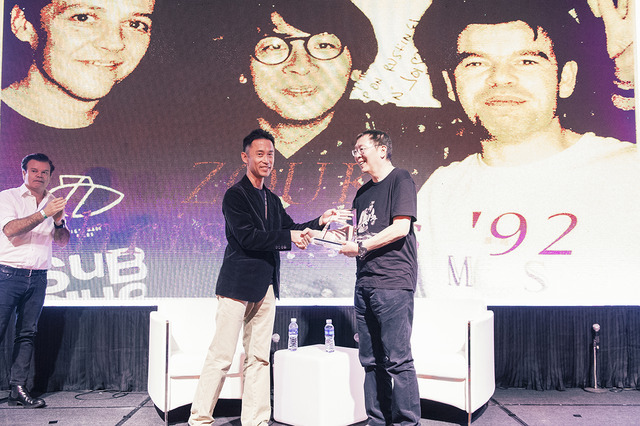 We all know Lincoln Cheng as the man who founded Zouk but his accomplishments to get Singapore and Asia as a credible place for dance music haven't been as publicized as they should be. Respected trance DJ Paul Oakenfold sat Lincoln down to ask him about setting up Zouk in the late 80s and bringing in dance music into Singapore. He didn't mince words about Lincoln, admiring his efforts from the start (an old picture of him and Lincoln in 1992 appeared on-screen) and his extensive knowledge and passion for dance music. From international DJs like The Bloody Beetroots to Paul van Dyk noting the importance of the club, he has undeniably put Singapore on the world map of dance music. Without his efforts to establish Zouk as an important establishment for entertainment here, the electronic music scene here might have turned out to be vastly different so thank you, Uncle Lincoln!