Words by timwee
Photography by Funny or Die 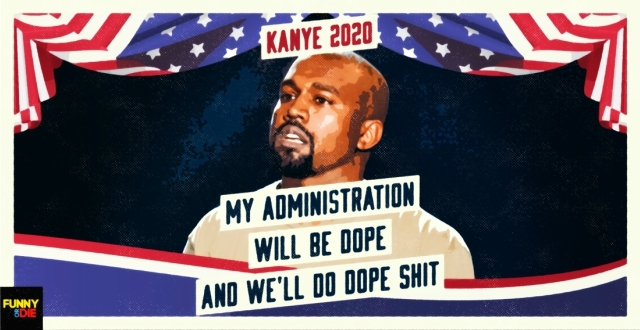 So it is apt then that at this apex of hip hop that Straight Outta Compton, the N.W.A biopic, low rides its way into cinemas. Now, you all might know all of diss rhymes between N.W.A. and Ice Cube, but a certain amount of background info certainly adds a little more colour and significance. Besides, you don’t want to be caught dead turning to your date asking, “Errr, Straight Outta Compton is about Boyz II Men right?”

So sit back and quoting the great Dr. Dre, “You are now about to witness the strength of street knowledge.”

Straight Outta Compton is one hell of a sample-fest

Most musicians wear their influences on their sleeves, but N.W.A., or more specifically, Dr. Dre and DJ Yella took it to another level. Sure you might know that there are James Brown samples peppered throughout the album, but that honour roll list is much much longer. The Steve Miller Band, Beastie Boys, Kool & The Gang, the Pointer Sisters, Marvin Gaye and Public Enemy are but some of the unofficial contributors of the N.W.A.’s debut album. In fact, Public Enemy was sampled five times on Straight Outta Compton.

In order to get the actors into their respective onscreen characters, director F.Gary Gray got his stars together with producer Harvey Manson Jr. and re-recorded N.W.A’s debut album. Though the ‘Natural Born Killaz’ music video director ended up using a mix of original recordings and actors’ re-enactments in the movie, it was a genius directorial stroke that’s paid dividends. As Jason Mitchell, who plays Eazy-E, puts it, “I think Gary strategically had a timeline set up in his mind, in order to help us become a band of brothers.”

While there were no drastic physical transformations in the vein of Robert De Niro or Christian Bale, Straight Outta Compton stars Jason Mitchell and O’Shea Jackson Jr. (aka Ice Cube Jr) really delve into the realm of method acting for the production. Mitchell studied hours of unseen footage of Eazy-E to soak in his personality and got to know more about the man behind the Ruthless Records legend through his widow Tomica Woods-Wright (who also served as the film’s producer).

O’Shea Jackson Jr., on the other hand, spent two years working on his acting and character. It already didn’t helped to be playing such an iconic musician, let alone your own dad, but the first time actor wasn’t one to shy away from the challenge - “I realized it would make me mad to see somebody else play him, so then the part became an obsession." So after his first, weak audition (two years back), Jackson Jr. started working with an acting coach and had to drop 9kg just to better resemble his old man. 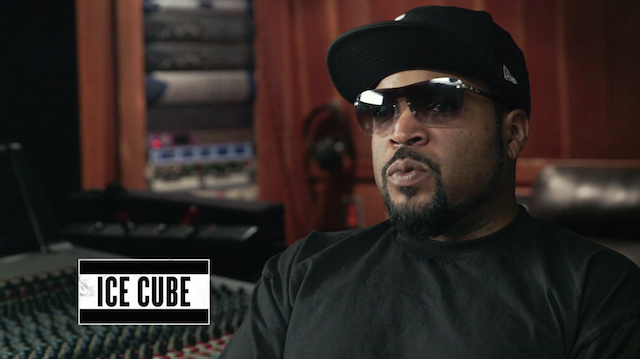 Besides being his son’s first movie debut, Straight Outta Compton is obviously a story close to Ice Cube’s heart. Not only is it his origin story, he also serves as one of the many producers on the flick. Despite being in production for Ride Along, Ice Cube insisted on having a hands on approach in sculpting the movie. So much so that he supervised the film's production process via Skype.

As Corey Hawkins, who plays Dr. Dre, describes, "We were sitting on the set shooting a scene, and Dre is there and everything, and I hear Cube's voice. I turn around — he's on a computer screen Skyping into the set. He's like, 'Turn me around.' He was making sure that every single detail was good. Anything that they felt they were trying to, for lack of a better word, 'movie-ize,' they would nip it down." 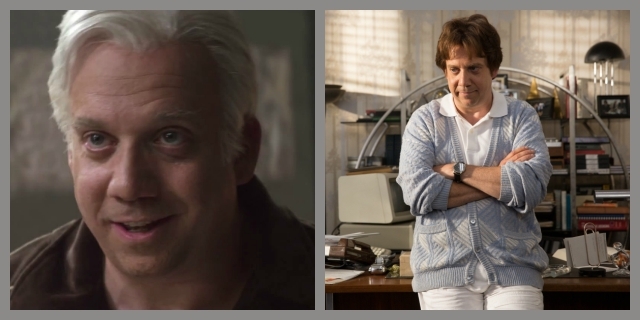 Looks like it’s a case of déjà vu for actor Paul Giamatti, who is excellent as N.W.A first manager Jerry Heller. His humane portrayal of the dodgy Jewish manager is so good that you can’t help but feel for the fellow, despite his scheming ways. Though that could be a case of perfecting his douchebag music manager persona, having played Beach Boys’ member Brian Wilson’s business manager/psychotherapist Dr Eugene Landy in this year’s Love & Mercy.

Straight Outta Compton is now showing at Shaw Lido and The Projector, with limited showtimes available.