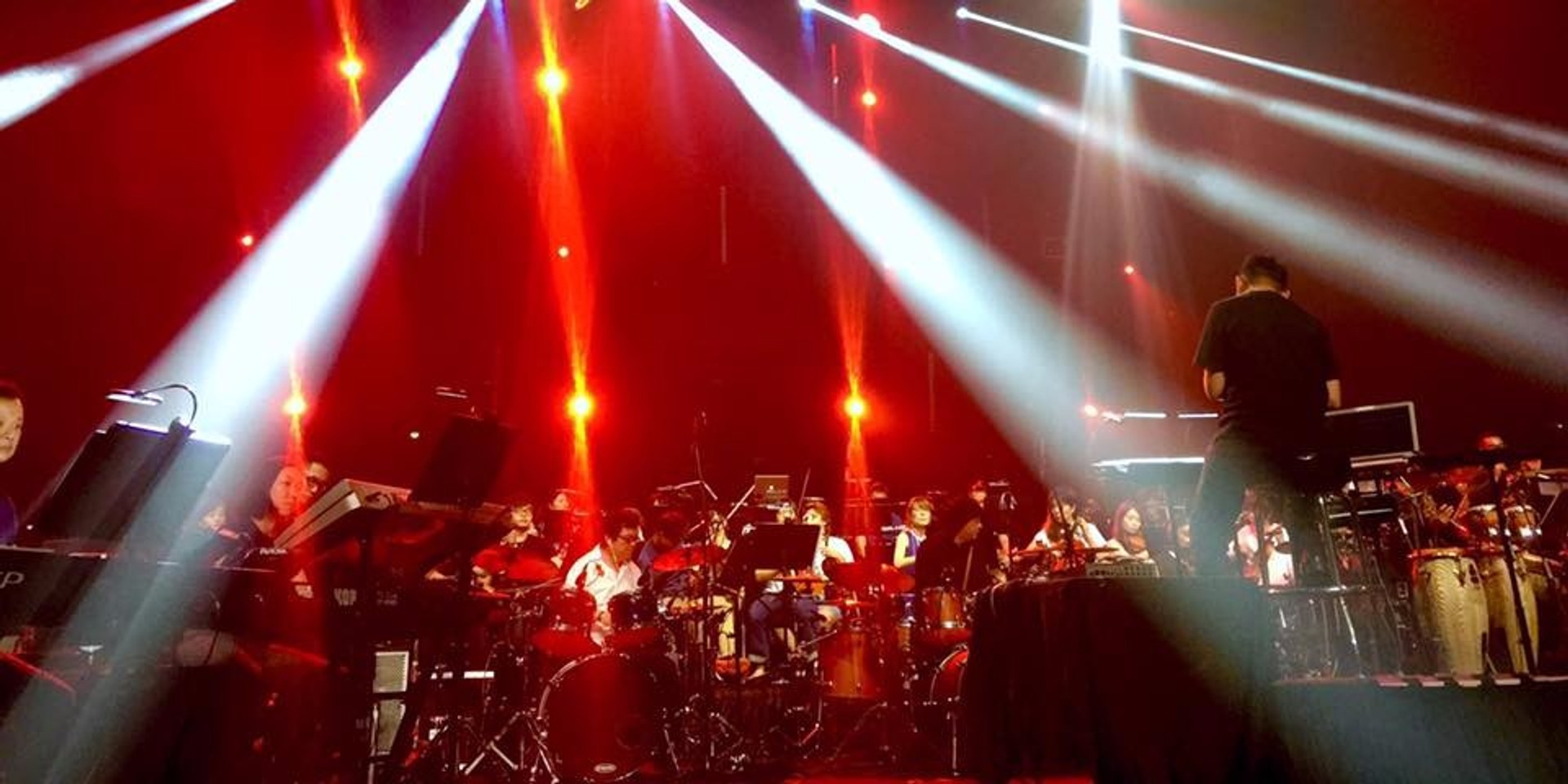 DJs performing with orchestras aren't exactly a new phenomenon. The intrigue is understandable, as is the desire to experience contemporary dancefloor hits unconventionally reinterpreted with analog instruments.

Which is why many visionary electronic musicians such as Jeff Mills, Pete Tong and Goldie (among a multitude of others) have shared the stage with large classical ensembles over the years.

Nevertheless, such a meeting of the of worlds is still a rare spectacle, especially in Singapore, where such a daunting feat has yet to be attempted... until now.

Ambitiously, the folks at The Henderson Project have conceptualized a concert called One More Time – A Tribute to Zouk at Jiak Kim Street, designed to celebrate the iconic club’s 25-year tenure at Jiak Kim Street.

Spearheaded by artistic director Aldrin (who was a long-running Zouk mainstay as a resident DJ, music director and ambassador) and renowned conductor Indra Ismail - the concert aims to chronologically connect different eras of raves by presenting 25 years of house music anthems.

Sampled, remixed and finally crafted into a 70 to 90 minute DJ set by Aldrin himself, the music will then be performed live by a traditional orchestra, supplemented with modern instruments.

Directed by the founder of Dream Academy, Selena Tan, with help from prominent media personality Najip Ali as creative consultant - this formidable undertaking is certainly the first of its kind in Singapore. 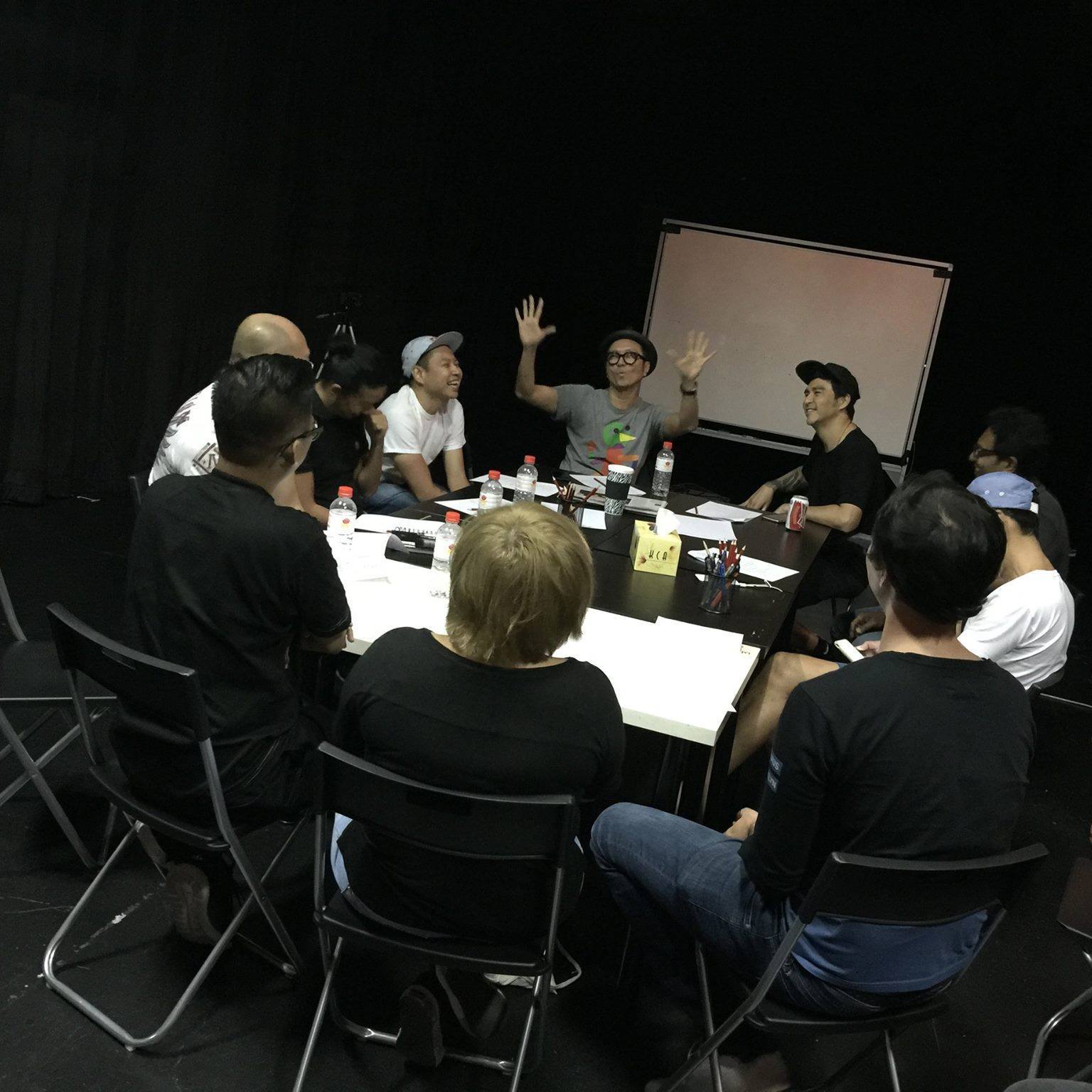 Speaking on the scope and magnitude of the project, Najip Ali said, "We hope that the concert will revolutionize the music scene the same way that Jiak Kim Street did, and that audiences will come and celebrate with us a culturally significant feat when one of our home-grown institutions put a little street in Singapore on the world map.”

Combining generations and genres, audiences can expect sounds from all of Zouk's famed rooms - ranging from trip hop and big beat to house and techno (just to name a few) - to be transcribed for instruments and vocals by Indra Ismail.

One More Time – A Tribute to Zouk at Jiak Kim Street is set to take place at Capitol Theatre on 24 and 25 March at 8.30pm. And this won't be a stuffy affair either - the historic venue will be transformed into a dance club on both nights, complete with bars and VIP tables, and an after-concert party lasting till 1am.