Words by Bandwagon
Photography by Amar & Amar (for Embrace Them Ghosts)

Moshing, is a style of dance where participants push and slam into each other. If this is your sort of thing, then the Singapore scene is the place for you. For real. So you're looking for something that's a wee bit heavier? Here's a couple of upcoming gigs that should get your blood racing, your heart pumping and your head spinning. 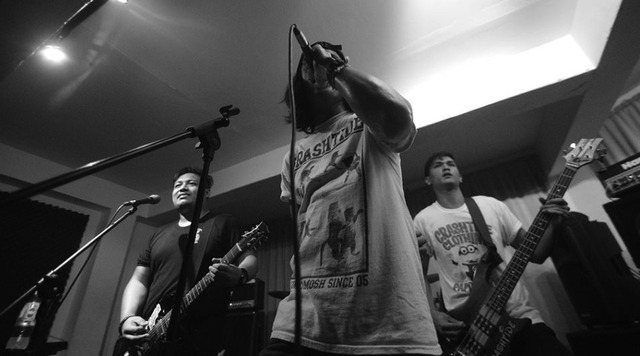 Dead Disaster returns to Jalan Besar's LCube Music Studio on April 12th! The fourth edition of the series (helmed by the hardworking lads of Embrace Them Ghosts) features a diverse lineup of local acts with the saccharine pop-punk tunes of Attention! The New Portsdown, the innovative post-progressive melodies of ANECHOIS, along with the heavy yet emotive likes of KL's AZUREFORJANNE, Villes and of course, Embrace Them Ghosts themselves. Expect a very sweaty affair; it'll be a little cosy in the medium-sized studio. 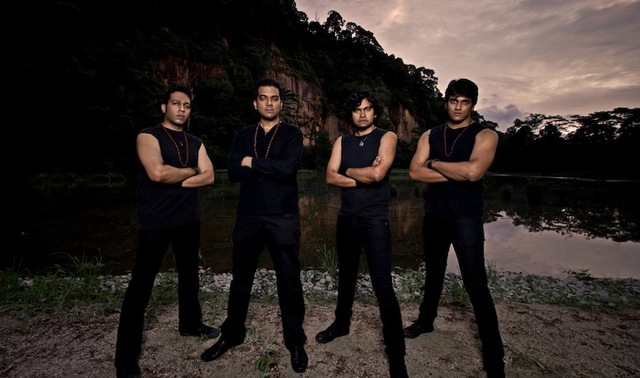 It's been several months since Singapore's very own Vedic Metal (a crushing compound of death metal, black metal and traditional South Indian music) pioneers Rudra released their latest album RTA, and if you were wondering what the quartet have been up to since then, wonder no more. They'll be playing a full set on the 25th of April at Aliwal Arts Centre, along with fellow metal comrades Truth Be Known, SINTOXICATE, Arrogant Moron and a special appearance by Australian grindcore/thrash/death metal outfit King Parrot - all thanks to Street Noise Productions. 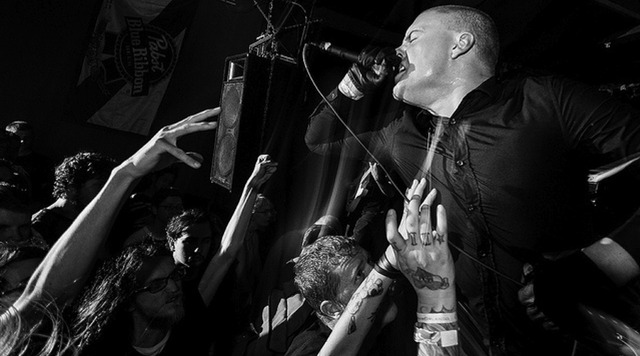 Deafheaven Live In Singapore | 3 May

They're a black metal band who listen to Drake and K-Ci & JoJo, have amassed fans from all genres, and know how to kick ass at a live show. All you have to do is watch a Deafheaven video on YouTube and know how intense, mad, and fun it is to witness them in the flesh. And you will. When they arrive here in May at Beep City Studios - thanks to KittyWu Records & Incursive Productions - we will all be ready. 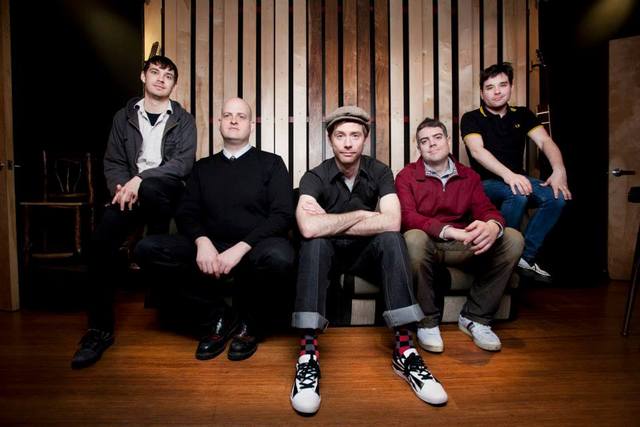 It looks to be a spectacular music-filled day at The Substation come May 4th in Anger Management Fest, featuring 13 solid bands from Singapore, around the region and the United States. Expect the likes of ska punk ensemble Big D & The Kids Table (US), punk rock quartet RVIVR (US), skramz outfit Sjanse (SG), hardcore punk stalwarts Monument X (TH) and many, many more in this ska-pop-punk-hardcore mini festival. 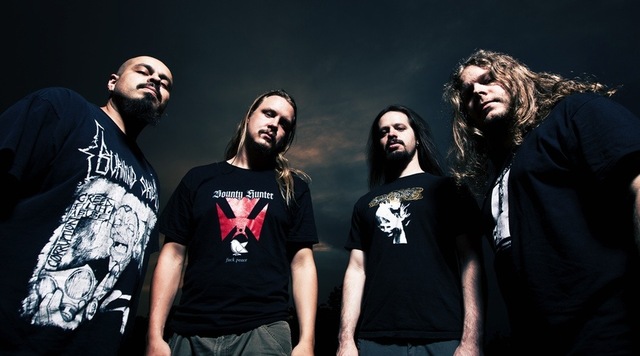 Origin Live In Singapore | 4 May

Heavy metal seems to rule the first weekend of May, with Deafheaven on Saturday and Origin the very next day. Inokii and Vent Box Productions will be bringing the tech-death metal quintet here for a show at Aliwal Arts Centre on May 4th, and fans should already come to know of their highly complex riffs and intricate song structures. Also featuring local guests Asilent, Flesh Disgorged and Cardiac Necropsy. 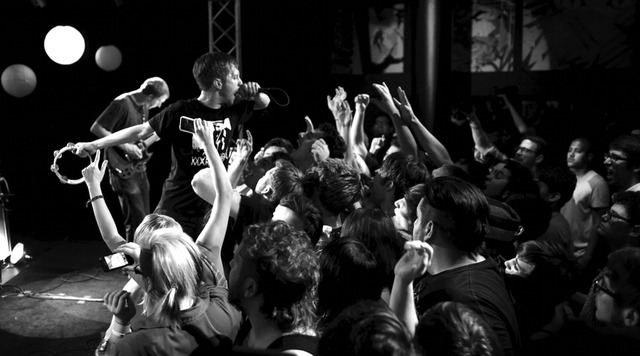 Acerbic, poetic and intensely emotional, Michigan's post-hardcore icons La Dispute have captivated fans and critics alike with their seamless blend of skramz, punk, prog rock, blues, jazz, spoken word and probably a lot of other influences we can't pick up. All we know is that the quintet put up an extremely moving show every time they're on stage, and you have Other Sounds to thank when you see them live at The Substation theatre in June, with False Plaintiff as openers (hi Brandon!). Definitely not to be missed, but prepare yourselves for the massive wave of feels.