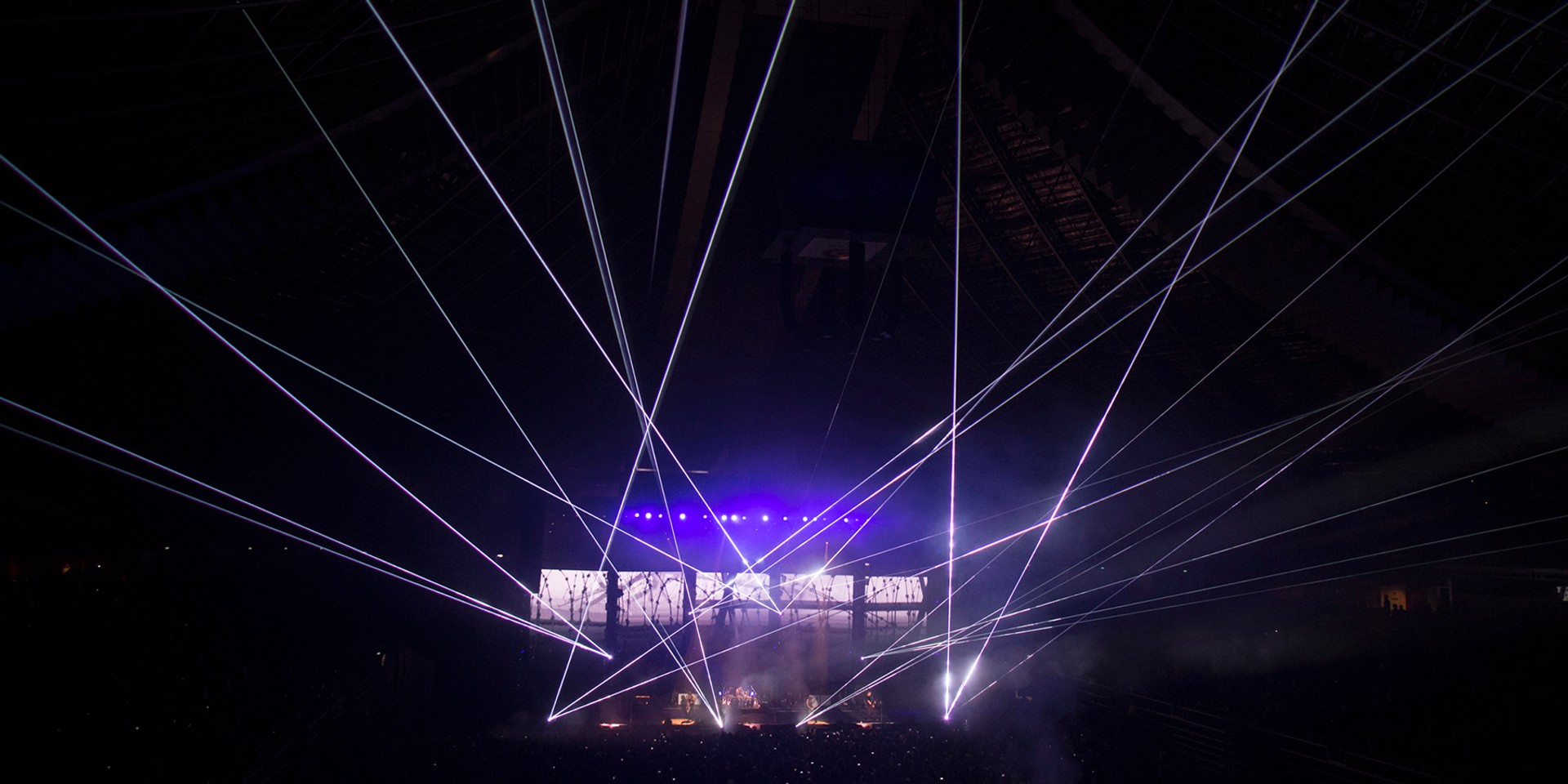 The Singapore Indoor Stadium was the site of a false bomb threat on Saturday, August 26th.

Initially reported by TODAY and Channel NewsAsia, an elderly man, aged 60, was frustrated during the security checks prior to a Wakin Chau concert, which was taking place just across the National Stadium, which hosted Foo Fighters.

Attending the concert with his wife and friends, he began to get frustrated with the stringent security procedures — concert security has stepped up over the past few months around the world, in light of a terrorist attack in Manchester during Ariana Grande's beneficiary concert in May.

The man was asked during the security check if he was carrying a water bottle. He snapped back, saying he had a bomb. What was meant as a joke to him, was a major concern for the security officer conducting the check. A Cisco officer overheard the conversation and asked the man why he had said that, to which he replied that he was frustrated and did not understand why water bottles were not allowed in the venue.

The man was arrested by officers from the Bedok Police Division. Preliminary investigations have indicated that the man had no intention or means to carry out his threat. The man had been arrested under Regulation 8(1) of the United Nations (Anti-Terrorism Measures) Regulations.

The regulation states that "No person in Singapore and no citizen of Singapore outside Singapore shall communicate or make available by any means any information which he knows or believes to be false to another person with the intention of inducing in him or any other person a false belief that a terrorist act has been, is being or will be carried out." If found guilty, the man is liable to be punished with a fine not exceeding S$100,000 or with jail of up to five years, or both.