Have you been harassed by U2? Did you receive an album of a copy you did not want? Did you wake up one morning, wanting to play your favourite Bastille song when suddenly U2 finds its way in into your library and you go “WTF Bono? Not cool brah.” Our specially-curated library was suddenly invaded by their newest album on that September 9th morning. Downloading yourself into our library without our permission, Bono? Songs of Innocence, you say? We find you guilty!

But seriously, while U2’s imposing campaign was overall well-meaning (and you have to admit it, smart), ultimately there have been many other types of promotion that we have been subjected to, whether we liked it or not. Spotify’s album soundbites, countless ads on the radio; it isn’t exactly a new concept but U2 took it to new heights. On the other hand, there have been other acts who broke ground coming up with ways to put their new music out there. From a band’s middle finger to an industry’s dying practice to venturing into the murky depths of the deep web, along with a murder-mystery game, we’ve compiled some of the most exciting, inventive and engaging examples together. See which local acts got included as well!

The hip-hop megastar isn’t a stranger to lucrative business deals. Like his fellow mogul peers 50 Cent and Dr. Dre, Jay Z has made a name for himself by establishing and investing into several successful brands. He extended his keen sense of entrepreneurship into his music career last year when he announced his newest effort Magna Carta Holy Grail.

The album, marking his twelve studio album recorded, was announced not by his label but by Samsung. The electronics powerhouse inked a deal with the rapper to release his album for free to the first million users who downloaded the Magna Carta app on their Samsung phones, before its retail release. Of course, like the U2-Apple deal, someone had to pay for it. Samsung paid Jay Z a princely sum of US$5 million, which makes US$5 per album, even though it pales when compared to the reported US$100 million that Apple gave U2 for Songs of Innocence. Still, that’s excellent business acumen.

While Radiohead's last effort The King of Limbs already had its own special marketing method, being released just days later digitally after announcement and sold in retail with a limited amount of promotional newspapers, In Rainbows was revolutionary in how sales of albums could be controlled by the artist. 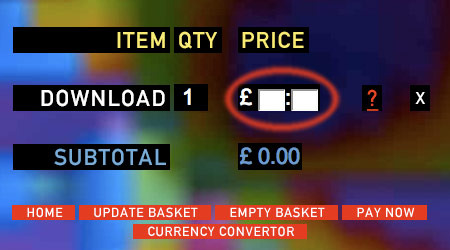 The band, having finished a contract with major label EMI, felt that the business model that the industry relied on was in a degenerative state. Adding to that, in Thom Yorke’s words, “Every record for the last four — including my solo record — has been leaked. So the idea was like, we'll leak it, then.” While they didn’t pull a Death Grips (we’ll get to them shortly), they released In Rainbows digitally on their own website with a pay-what-you-want model. While this model has become more commonplace with websites like Bandcamp, the fact that a band of their stature gave the choice to the consumer to choose to pay or download for free, especially during a time when execs were desperately racking their brains to combat piracy; it was absolutely fearless.

Queen Bey. While current news about her may surround rumours about her relationship with rapper/Samsung-collaborator husband Jay Z, Beyonce has always been able to grab front page headlines whenever she drops a new album. However, with her recent self-titled record, she took an even bolder path. She took an anti-marketing path.

Working with a select trusted few under total secrecy, she wrote and recorded her album while keeping fans at bey (haha, geddit?). With music videos accompanying every single track, Beyonce launched her album on December 13, 2013 to a dumbfounded but nonetheless awestruck fanbase. No pre-release hype, no marketing. Her reason?

"I am bored with that. I feel like I am able to speak directly to my fans. There's so much that gets between the music, the artist and the fans. I felt like I didn't want anybody to give the message when my record is coming out. I just want this to come out when it's ready and from me to my fans."

One of the most controversial and divisive acts to emerge in the last few years, the band are no stranger to unorthodoxy. The experimental hip-hop trio have pulled many daring stunts in their short lifetime together. Even with a band like them who seem to give no f**ks, they sure put in a lot of effort into promoting an album.

The band utilized the Tor network to set up an alternative reality game (ARG), hosting several archive files on the deep web filled with clues and puzzles. If you don't know what the deep web is, let's just say there's a lot of sketchy and disturbing content floating around there. You wouldn't want to explore it alone. This game was so intriguing it got the majority of internet imageboard 4chan’s music forum playing it, finding bits and pieces of information over the span of four days that ultimately led to the reveal of the new album title and release date. The title? No Love Deep Web. There were also some extra goodies like the unmastered and instrumental versions of the band’s debut album The Money Store. This image chart details the insane lengths participants went into completing the game.

Also in the end they ended up leaking No Love Deep Web, which got them dropped by Epic. Now that’s another crazy story.

Our favourite electronic producer, real name Richard D James, with his trademark twisted grin has been pretty inactive until recently. Besides a few live performances and the unearthing of his ‘lost’ LP Caustic Window, along with some rumors that he was in town a few times recently, pretty much the entire electronic music underground has been waiting with baited breath for a new album. A blimp appeared in London, bearing the classic Aphex logo with the number ‘2014’ printed on it but no one could find anymore information. They could only speculate. Then a tweet appeared. The deep web showed its face yet again.

An .onion link was posted by him on Twitter. Those who had the skills (and stomach) to deal with the deep web uncovered the album art, tracklist and release date of, yes, a new Aphex Twin album. Also another creepy and perplexing Richard D James selfie. That never gets old. Another site with most of the same content was hosted on a regular server which can be accessed here.

We haven’t seen many Singaporean bands put so much effort into promotion for a record release as much as sub:shaman. The experimental rock band conceptualised an entire murder mystery. It required listeners to analyse their single “Outsider” to find for clues along with photographs and information provided by the band on their website. Fans were then supposed to submit their own hypothesis, which resulted in a few winners. 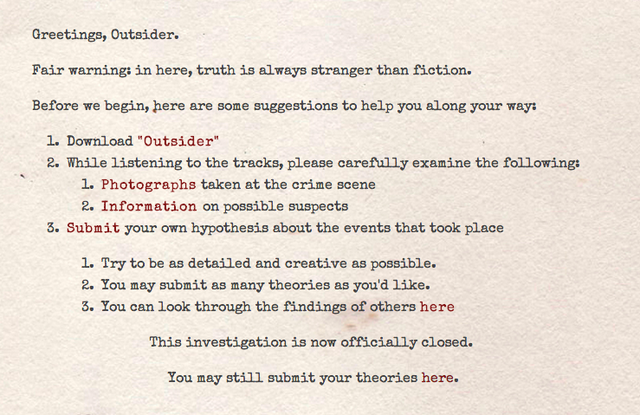 A short film was presented at the end of the ‘investigation’, premiering at the public 100 Bands Festival which drew interest from many people who didn’t even know the band. We can only hope their next release has something bigger in store. A murder mystery set in the deep web, maybe?

It’s not easy for Singaporean bands to get international attention. Aside from bands like Wormrot who worked tirelessly to tour worldwide, Monster Cat attempted to achieve recognition beyond our island by the unlikeliest method: torrent. Marking the anniversary of the release of their debut EP Mannequins, the band took to the infamous file-sharing site The Pirate Bay to release it for free. 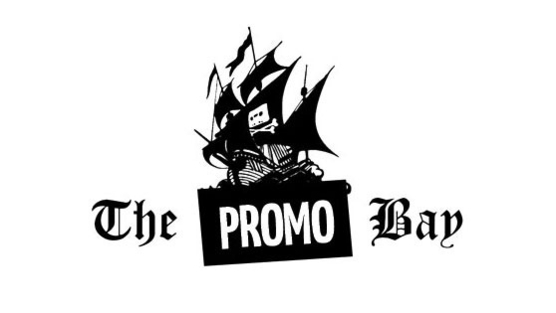 While bands (and labels for that matter) wouldn’t dream of just giving away their music, the band happily shared their five-song EP for the world to discover without getting them to pay. They ended up being featured by Pirate Bay's sister site The Promo Bay for a day which saw a spike in downloads, attention from international media and newfound fans around the world. Who says file-sharing is all bad?