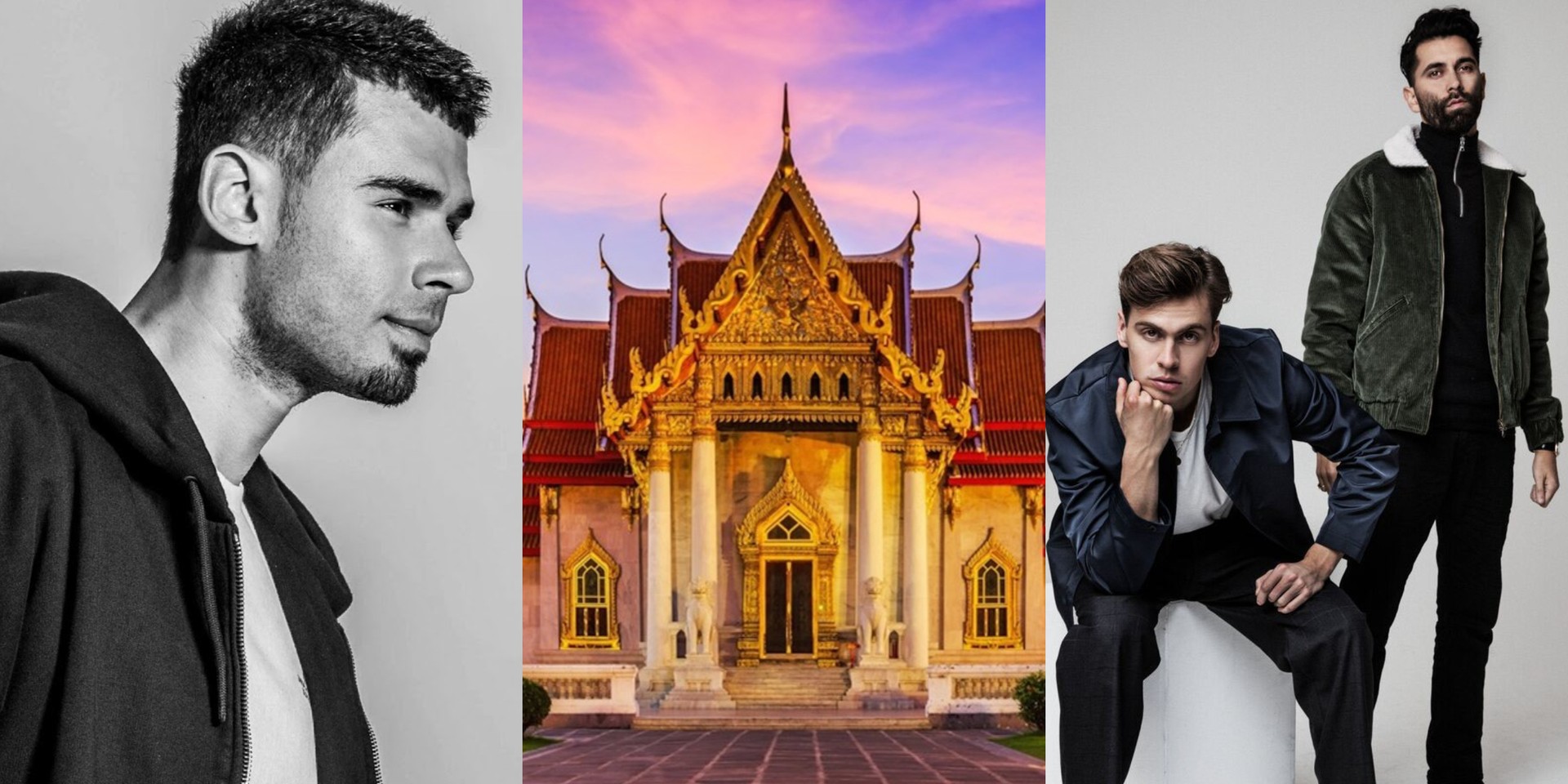 What's better than Songkran? Imagine celebrating Songkran while some of the biggest DJs in the world soundtrack your weekend.

Enter Siam Songkran Music Festival. Aiming to provide an all-round, interactive experience for attendees, the festival, officially supported by Tourism Authority of Thailand, will unfold as one of the biggest raves to ever happen in Southeast Asia amidst globally beloved aspects of Thai culture. So besides a line-up that includes Afrojack, Yellow Claw, Coone and many more, you can look forward to four days of delectable fringe activities and feasting – at a price that won't break the bank.

Below, we list seven reasons why you shouldn't skip the inaugural Siam Songkran Music Festival. 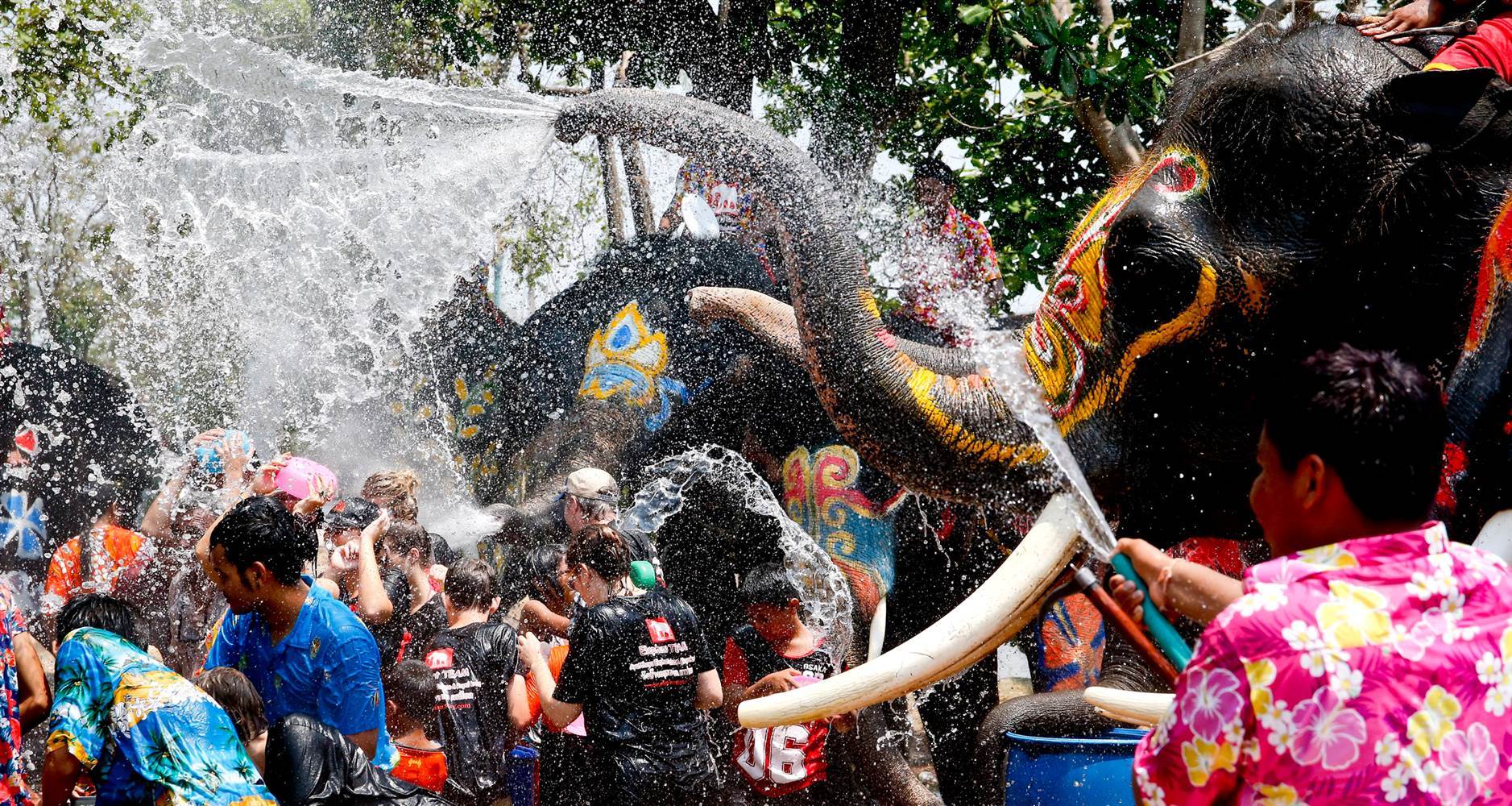 Every year, Thailand celebrates its Songkran water festival in grand fashion to mark the beginning of the traditional Thai New Year. While appreciation of family is an important aspect of the festival, another key element is also its most famous: The water splashing. The act of throwing water at one another symbolizes cleansing and renewal, which is a great way to start the New Year.  Over the past decade, the festival has caught the attention of many tourists, who flock to the country to experience it for themselves. Some streets are shut down, people engage in water fights, splashing each other with water and having the time of their lives. It also helps that the sun is typically relentless in April and the water festival helps to cool things down.

Picture this: You're at a dance music festival. It's hot and humid, you're sweating and so is everyone around you. You're running out of energy. Suddenly, you're splashed with a spritz of water right as your favourite DJ's iconic drop hits. Rejuvenated, you proceed to have one of the greatest experiences of your life. Sounds like a dream, doesn't it? Make that dream a reality at Siam Songkran Music Festival . 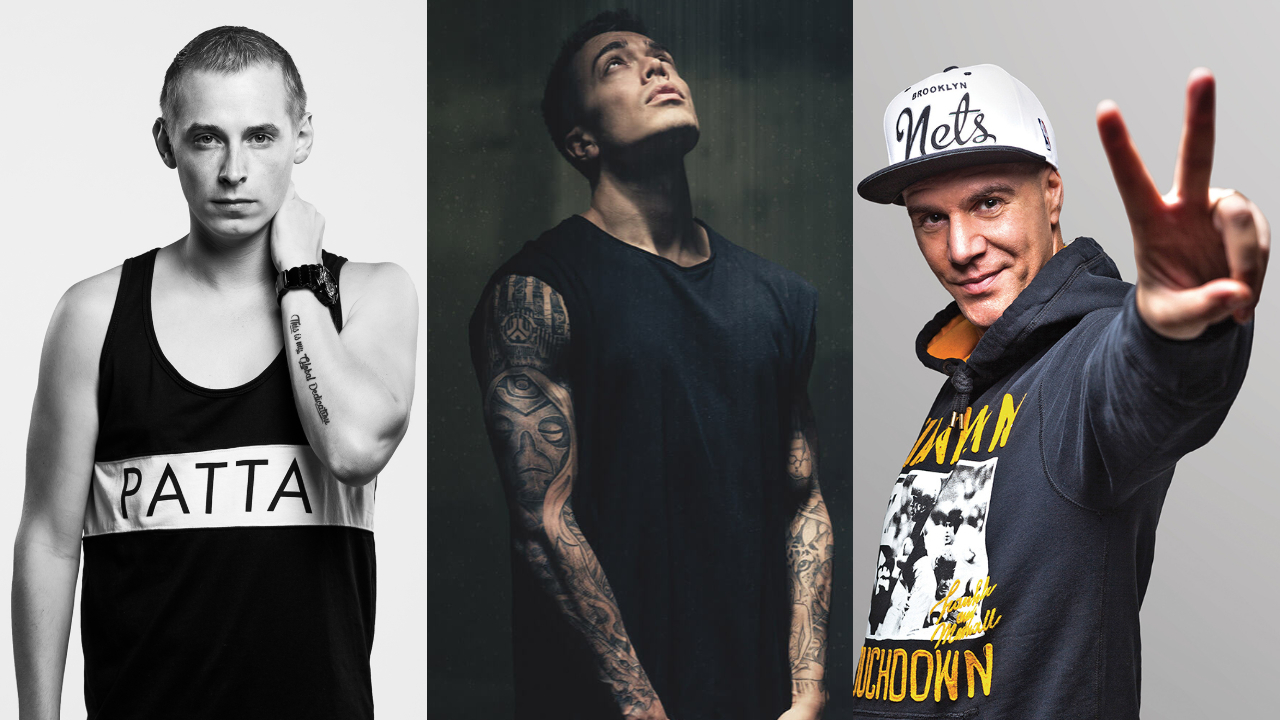 Siam Songkran Music Festival will make history this coming April as it marks the long-awaited debut of iconic Dutch hardstyle festival organiser Q-Dance in Thailand as it takes over SSMF on its second day. With beloved hardstyle artists such as Coone, Headhunterz and Zatox pegged to perform at the Q-Dance-curated stage, Thai fans will finally get their much-needed dose of all things hard dance music. You're not going to want to miss history in the making. 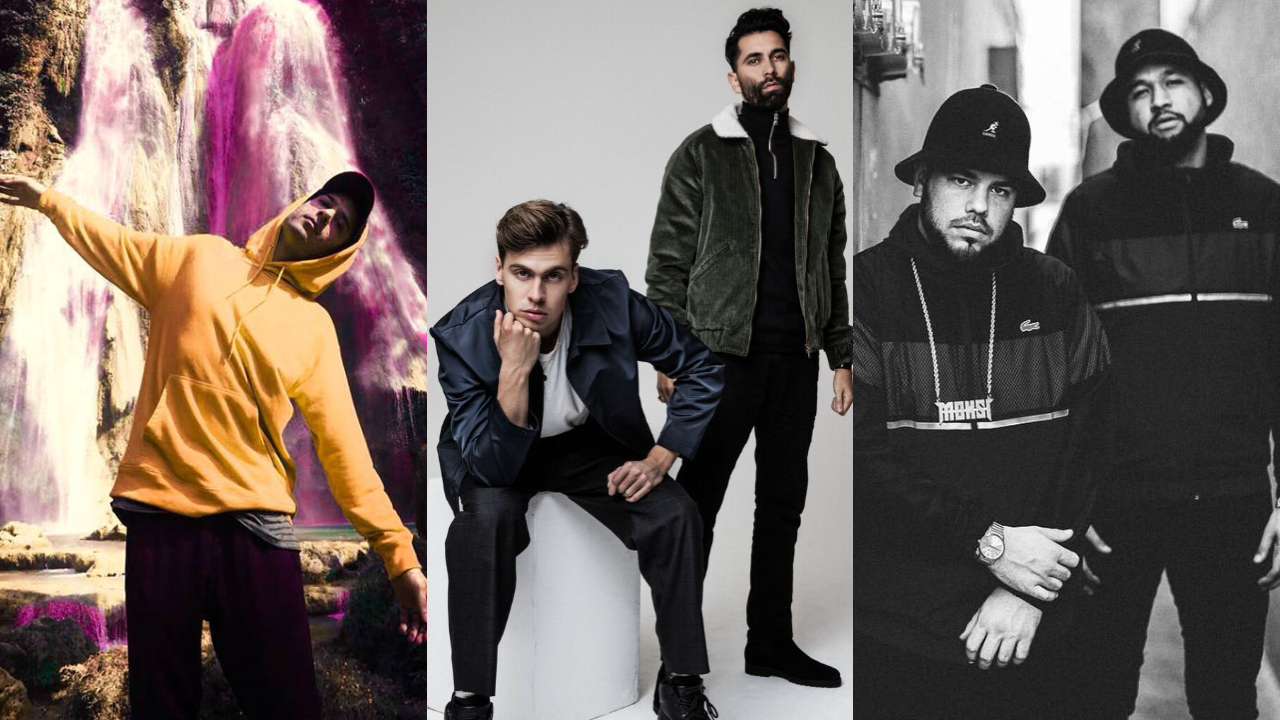 Since its inception in May 2014, the Barong Family label has grown from a small independent label to become one of the most recognised and respected factions in dance music. Having signed esteemed producers and DJs such as Moksi, Cesqeaux, Wiwek, Mike Cervello and Aazar to name just a few, the label has become a global phenomenon, with the label curating its own stage at multiple festivals, including Tomorrowland and ADE. The Barong Family stage will take over Day 1 of the inaugural SSMF with Sihk, Dolf, Crisis Era, Wiwek, Moksi and label founders Yellow Claw to kick things off with a bang. 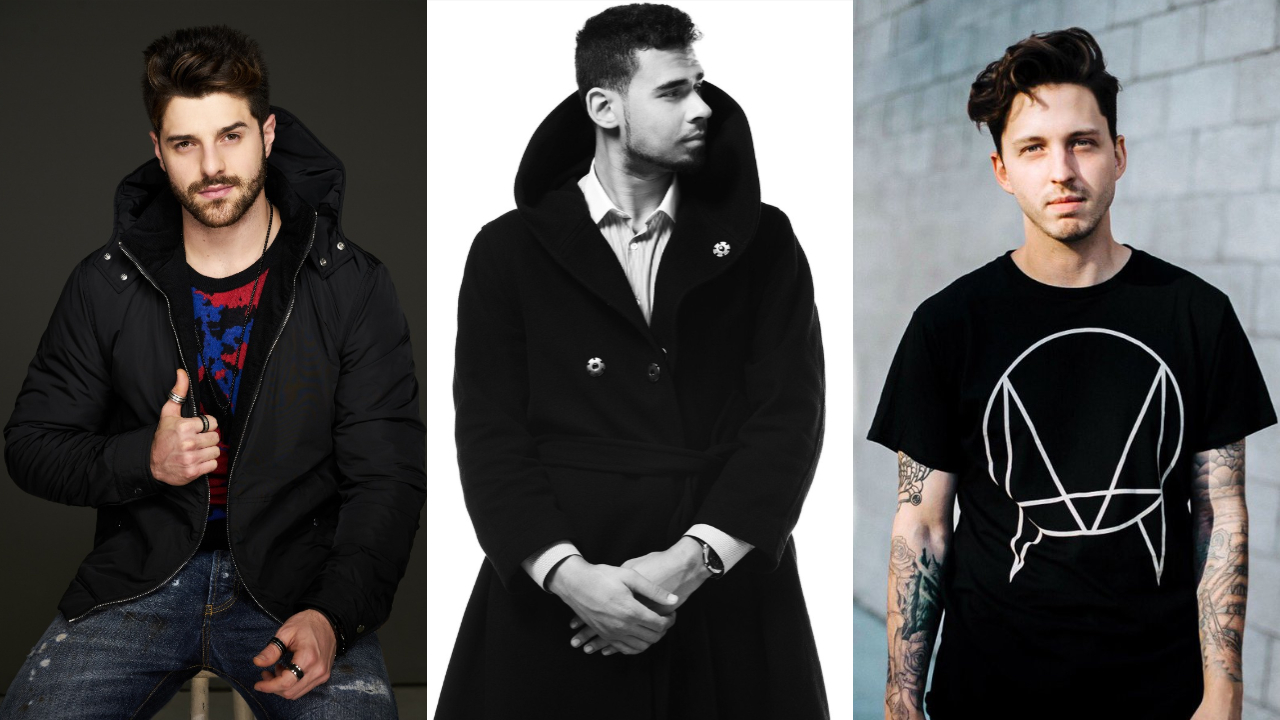 With four days of music lined up for SSMF, you bet there are going to be a slew of top international headliners performing. With days 1 and 2 of the festival being reserved for the Barong Family Stage and Q-Dance takeover, days 3 and 4 will see headliners Afrojack, Alok, Salvatore Ganacci, Seven Lions, Ekali and more perform to a legion of fans at the Show DC Arena. 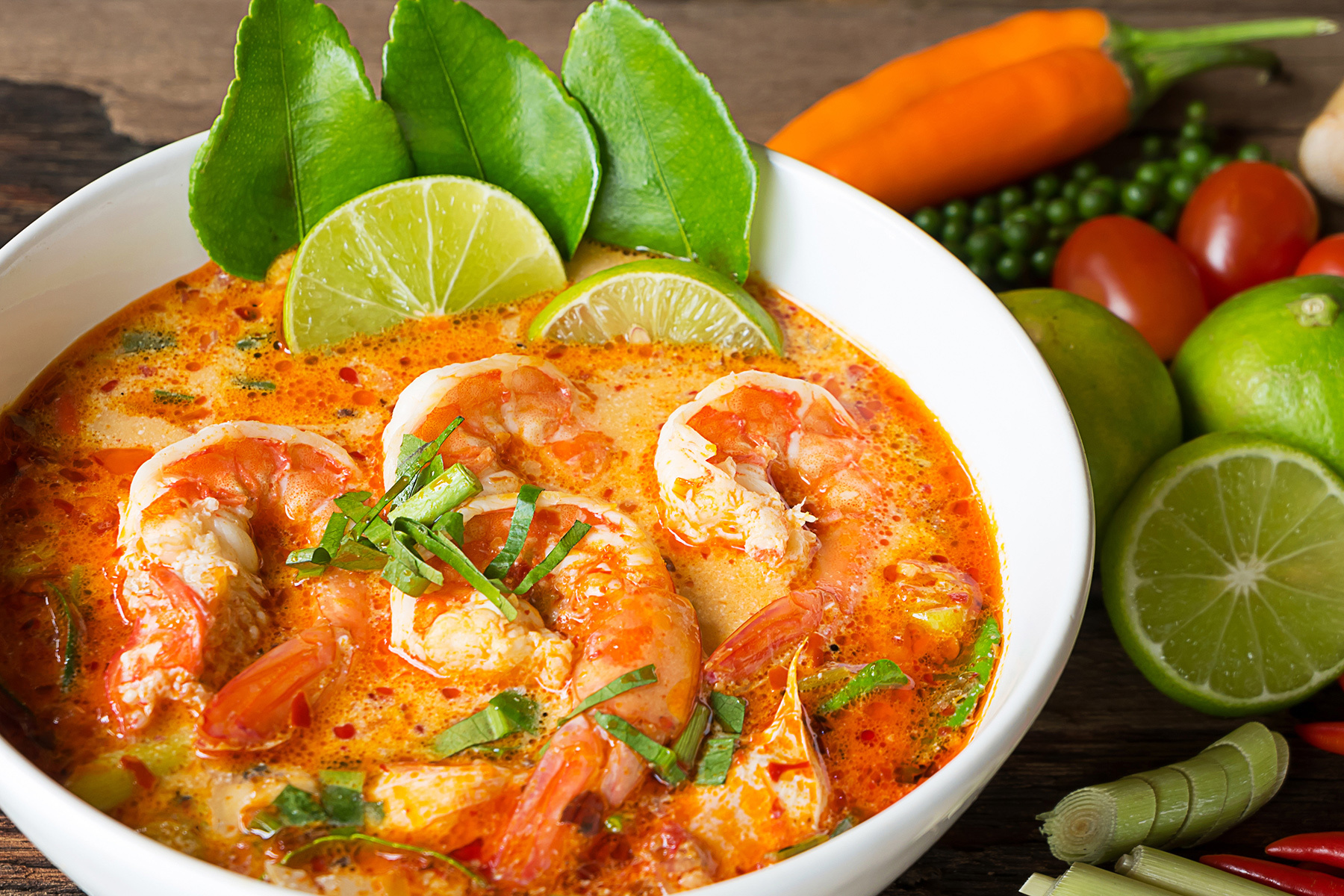 Thai food has a special way of hitting the spot. From mouthwatering aromas to sweat-inducing spices and tantalizing flavours, Thai food has always been one of the most popular cuisines in the world and there's not better place to get authentic Thai food than from Bangkok itself. Better yet, chow down on some gastronomic greatness at the festival itself. At the Thai Taste Zone, fuel yourself with local delicacies and fan favourites from Tom Yum Goong to Som Tam and everything else in between without ever having to leave the festival grounds.

VALUE FOR YOUR DOLLAR 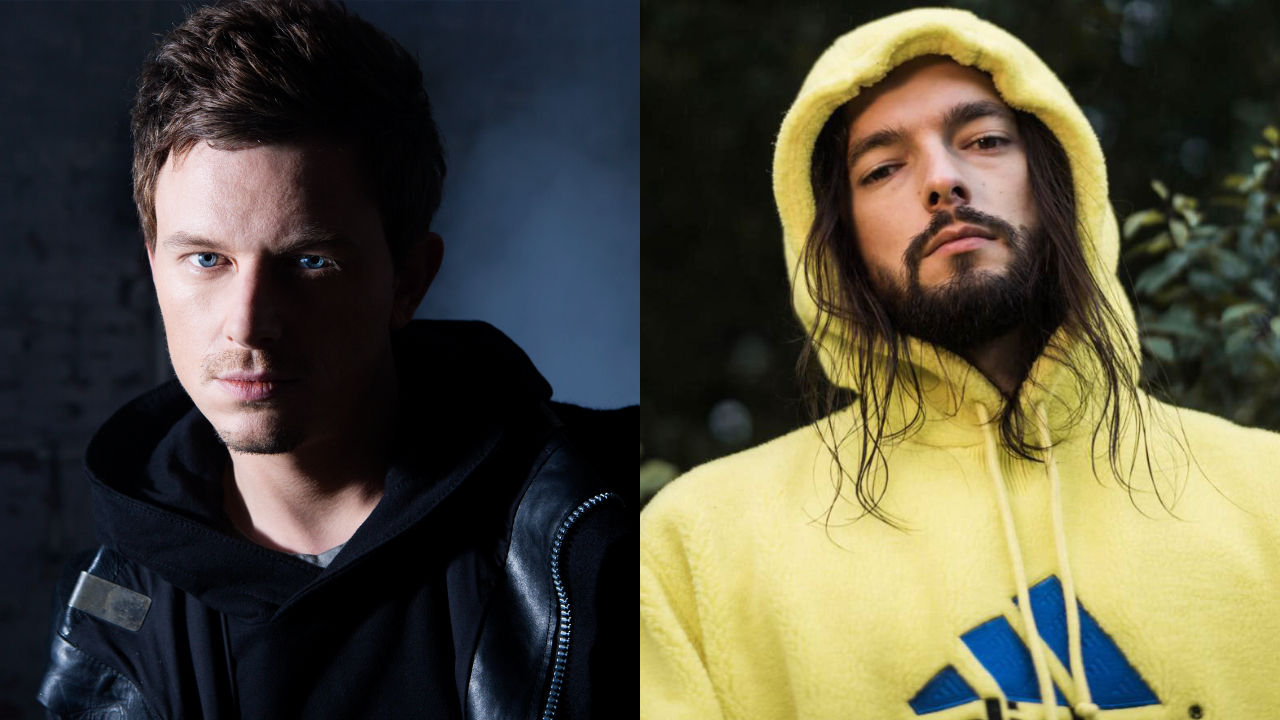 If you're concerned about how much attending a festival as stacked as SSMF is, fret not; it's affordable.

Where else are you going to be able to witness four days of dance music featuring the likes of Afrojack, Yellow Claw, Coone, Alok, Ekali and more for as low as 3,700 THB (SGD $160)? Apart from the music, the festival also boasts wicked fringe activities the likes of Muay Thai and cooking workshops. Simply put, you'll get more for less. Expect epic experiences for a low cost. That's a deal you can't refuse.

TAKE IN THE BEAUTY OF BANGKOK 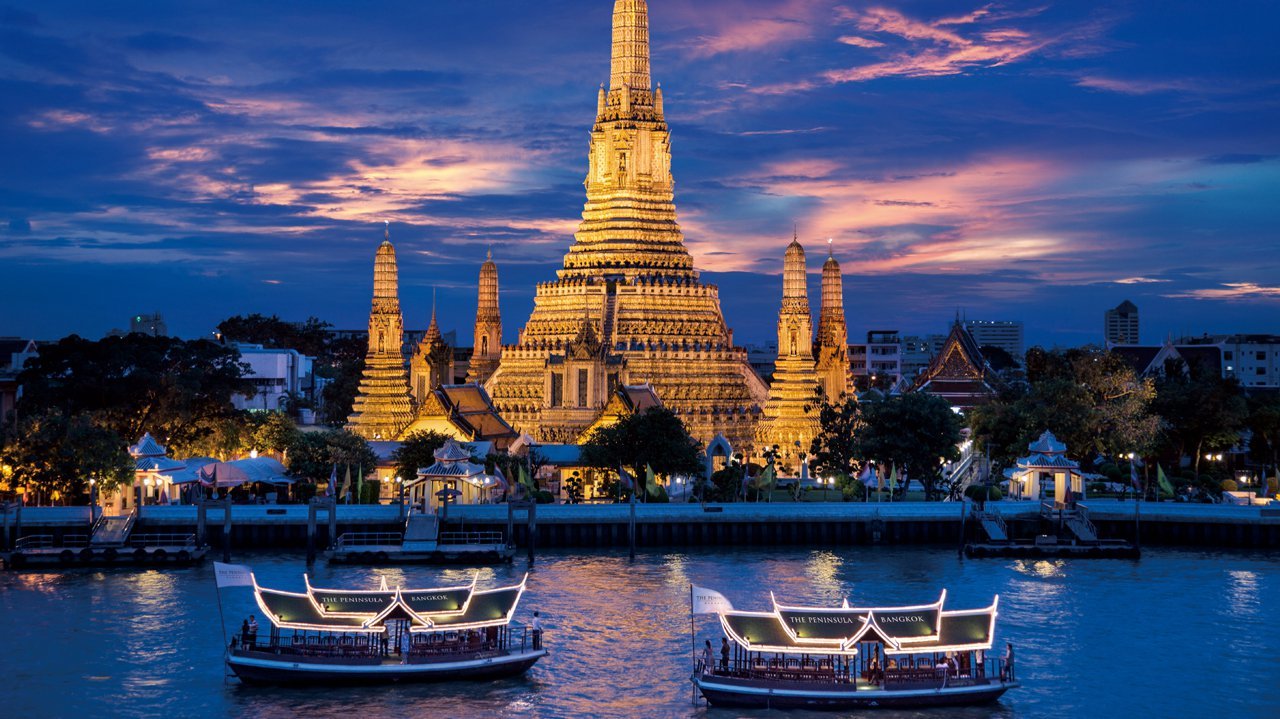 Bangkok has long been considered one of the most beautiful cities in the world and for good reason: It's rich in heritage. From legendary temples such as the Grand Palace and Wat Prakeaw to the iconic Chatuchak Market and the scenic Chao Phraya River, there's no shortage of sights to see and places to visit. Soak in the beauty of Bangkok in the daytime and party your night away at SSMF for an experience like no other. 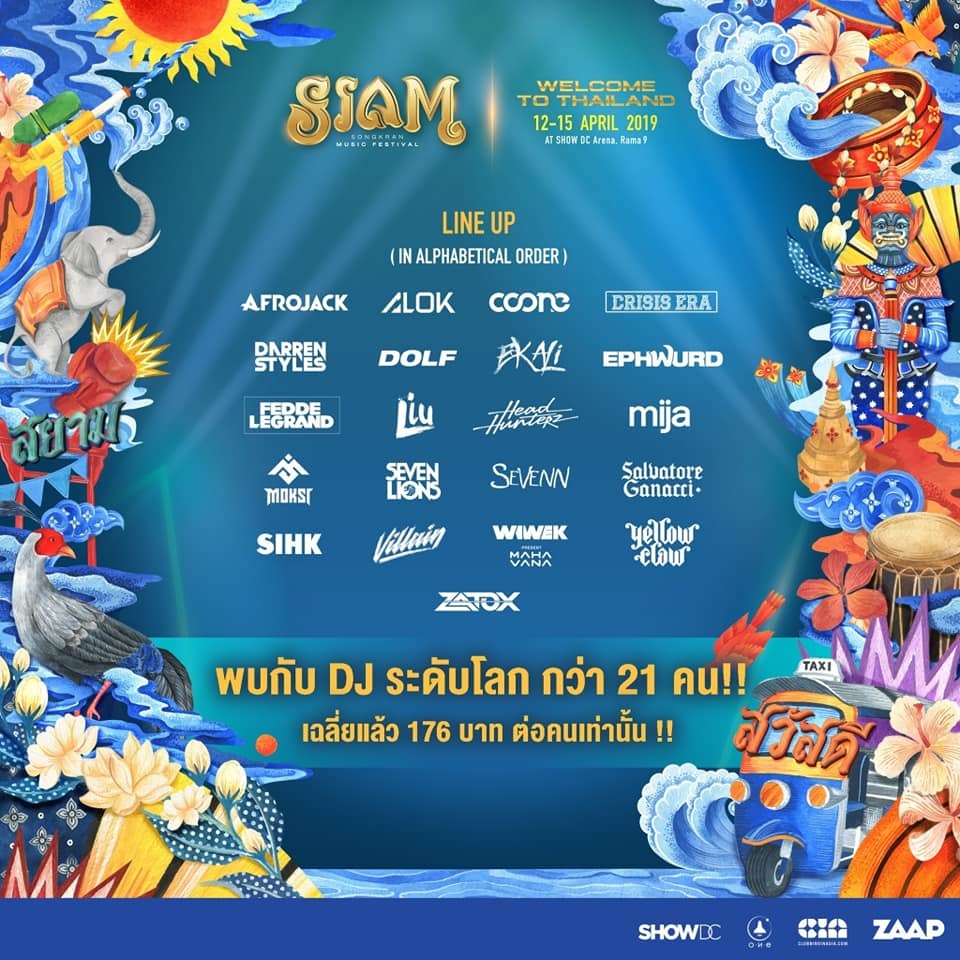