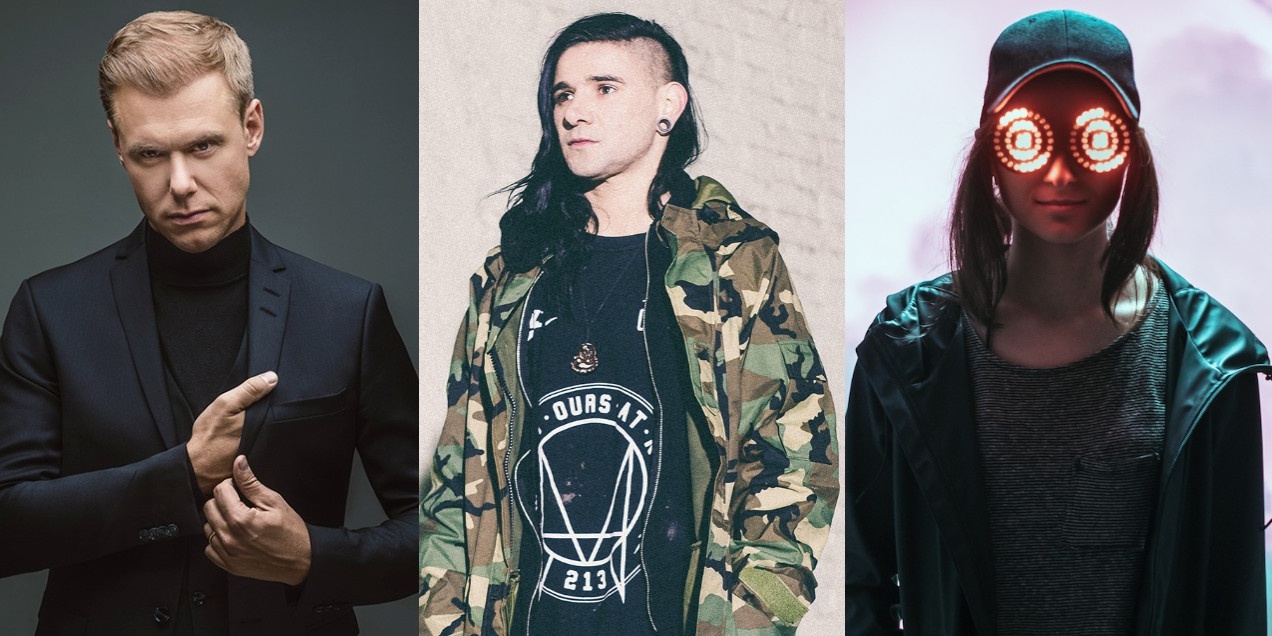 Bangkok's annual 808 Festival is set to return this December and while the festival's line-up isn't complete just yet, it's making a strong case for the best regional festival line-up for the end of the year.

808 Festival, which will span two days in early December will see the likes of global dance music behemoths Armin Van Buuren and Skrillex return to Asia, with the latter's performance being his only show in the region for the year. An incredible slew of supporting artists will fill out the rest of the line-up, such as REZZ, Troyboi, NWYR (W&W's trance persona), Vini Vici and more.

Day 1 will see Armin Van Buuren's A State Of Trance return to Asia for the first time in years as it takes over the festival for an all-out trance rave featuring NWYR and Vini Vici. Day 2 of the festival will be headlined by none other than Skrillex, with support from REZZ, Troyboi, Whetan and more. More acts for both days are expected to be announced in the coming weeks.

808 Festival 2018 is set to take place in Bangkok on 8 and 9 December. Tickets are now on sale. Get your festival passes here.