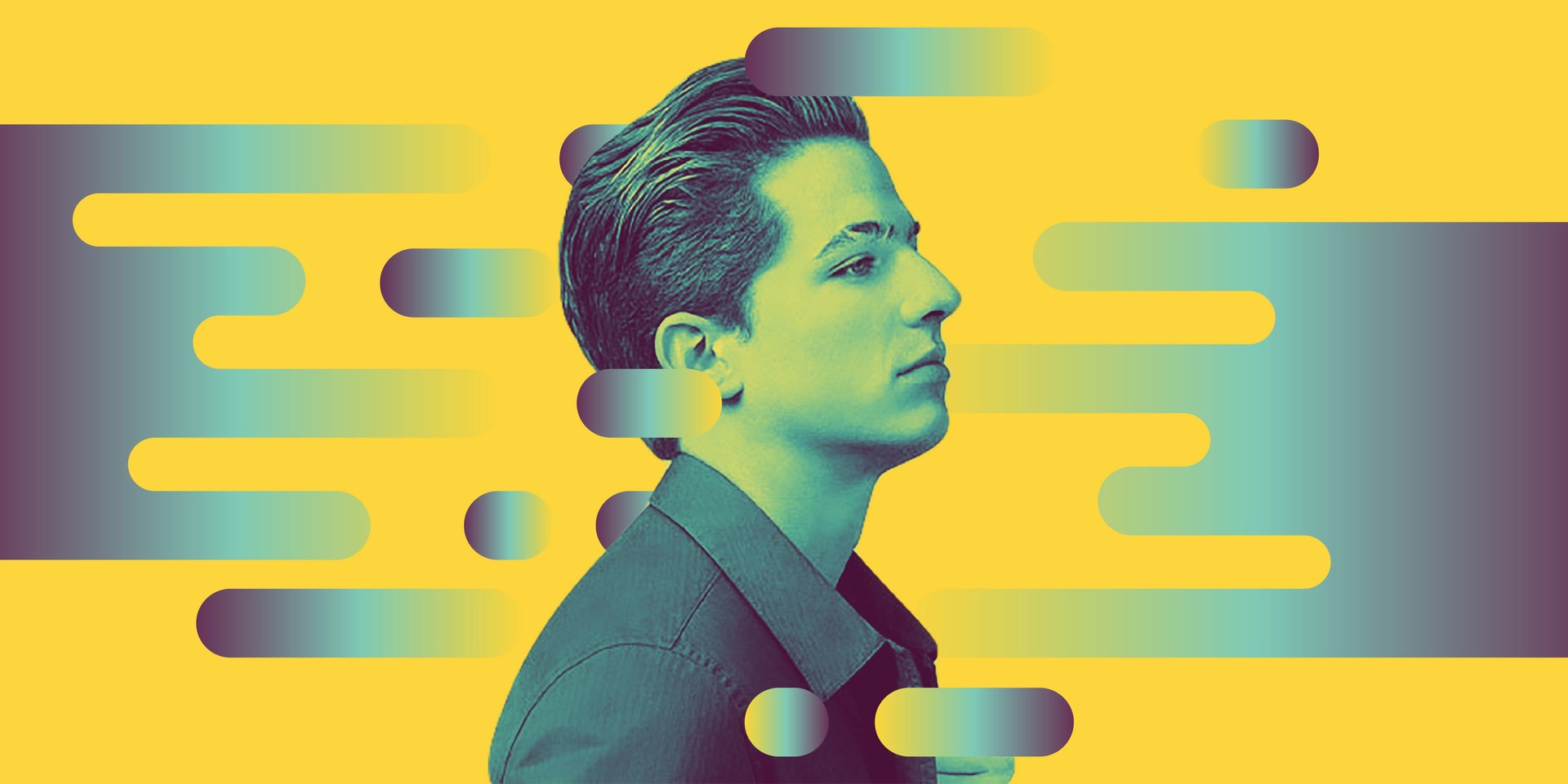 After pursuing a jazz major and classical minor in the Manhattan School of Music, prodigious young troubadour Charlie Puth actually went on to graduate from the prestigious Berklee College of Music with a major in music production and engineering. His training immediately propelled into a serious career writing notable songs for a number of famous artists.

But if you've ever heard his music or watched one of his YouTube videos, you knew this talented kid wouldn't be stuck behind the scenes for long.

And over the last few years, many of you will probably recognize the singer-songwriter from his early work as a viral YouTube acoustic cover artist, or via platinum-certified international hits such as 'Marvin Gaye' (featuring Meghan Trainor') and Wiz Khalifa's incredibly catchy 'See You Again', which was featured on the Furious 7 soundtrack.

Most recently though, its his name-making, Billboard-charting debut album Nine Track Mind, that's gotten him the most attention worldwide. Now ahead of his big Nine Track Mind Tour showcase in Singapore next week, we'll be educating you ardent fans about nine need-to-know Charlie Puth facts to get you up to speed.