A new dawn is upon us.

This December, a new festival will enter our national events calendar. Legacy Music Festival promises a multi-sensory experience of distinctly next-level thrills and treats. With a sprawling and taste-making curation of local and international DJs, as well as a first-of-its-kind stage in Southeast Asia, the festival is on course to be the biggest party of the year. Siloso Beach has been the site of some pretty epic shindigs – now, it will be the staging ground for a new legacy.

Below, we outline how you can maximise your enjoyment of the festival in nine ways. 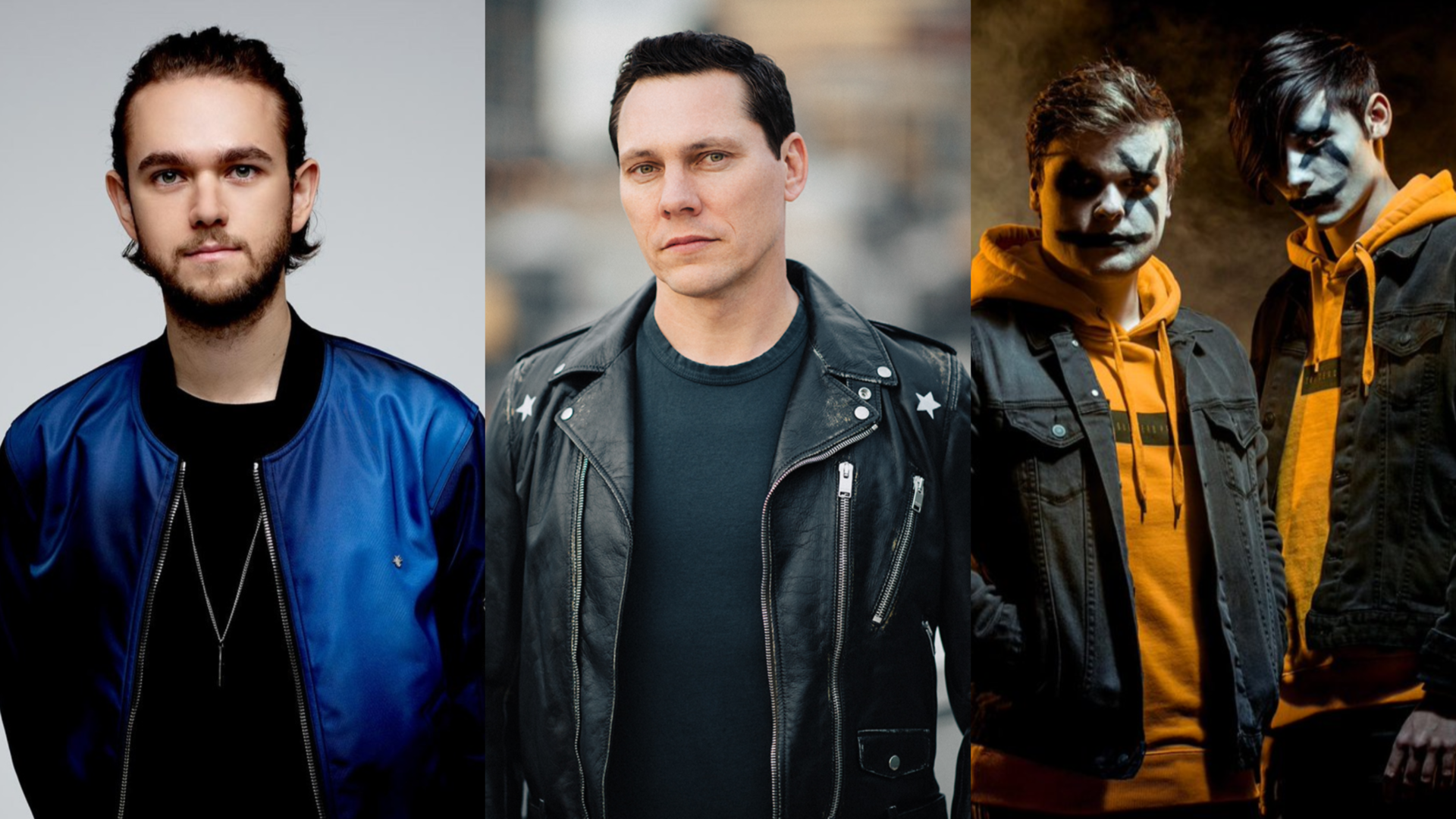 While the global dance music scene is ever-changing, and new sub-genres emerging into the zeitgeist with increasingly spellbinding frequency, its headliners have largely remained the same, thanks, in part to their ability to adapt to the newest sounds, while enriching their musical brands. Headling Legacy will be the likes of Zedd, Tiesto, Cosmic Gate, Don Diablo, Sub Zero Project and Alok.

GET WILD AT THE BIGGEST BEACH PARTY IN TOWN 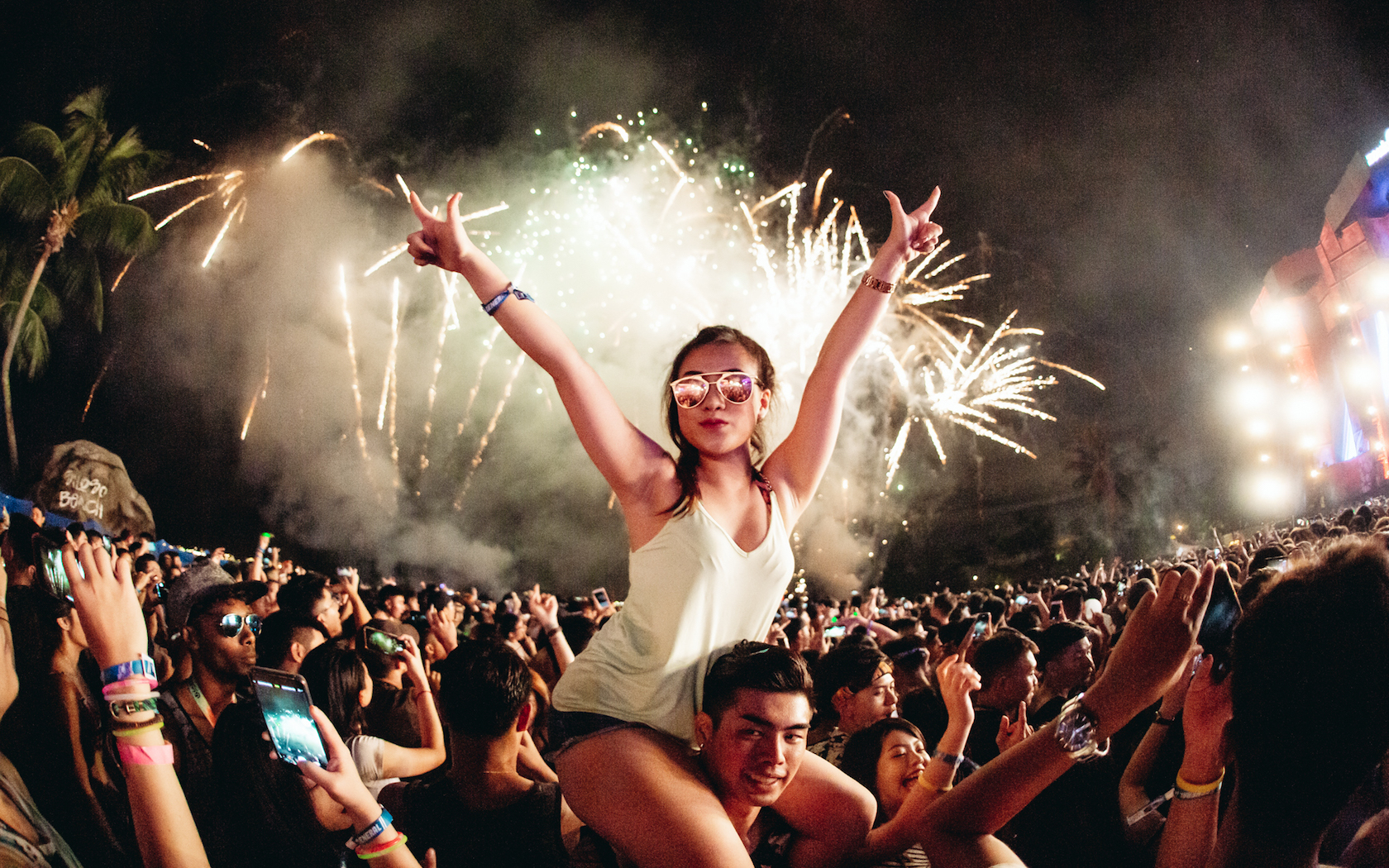 Experience a multi-faceted dance music festival unlike any other in Asia with Legacy Festival this December. From the eclectic music line-up and otherworldly art installations and film screenings, fans get one additional perk: The beach.

Taking place at Siloso beach in Sentosa, the festival will give fans a chance to frolic in the sand while soaking in incredible live music and vibes. Where else will you be able to get a music festival of this magnitude on Singapore's most iconic beach? 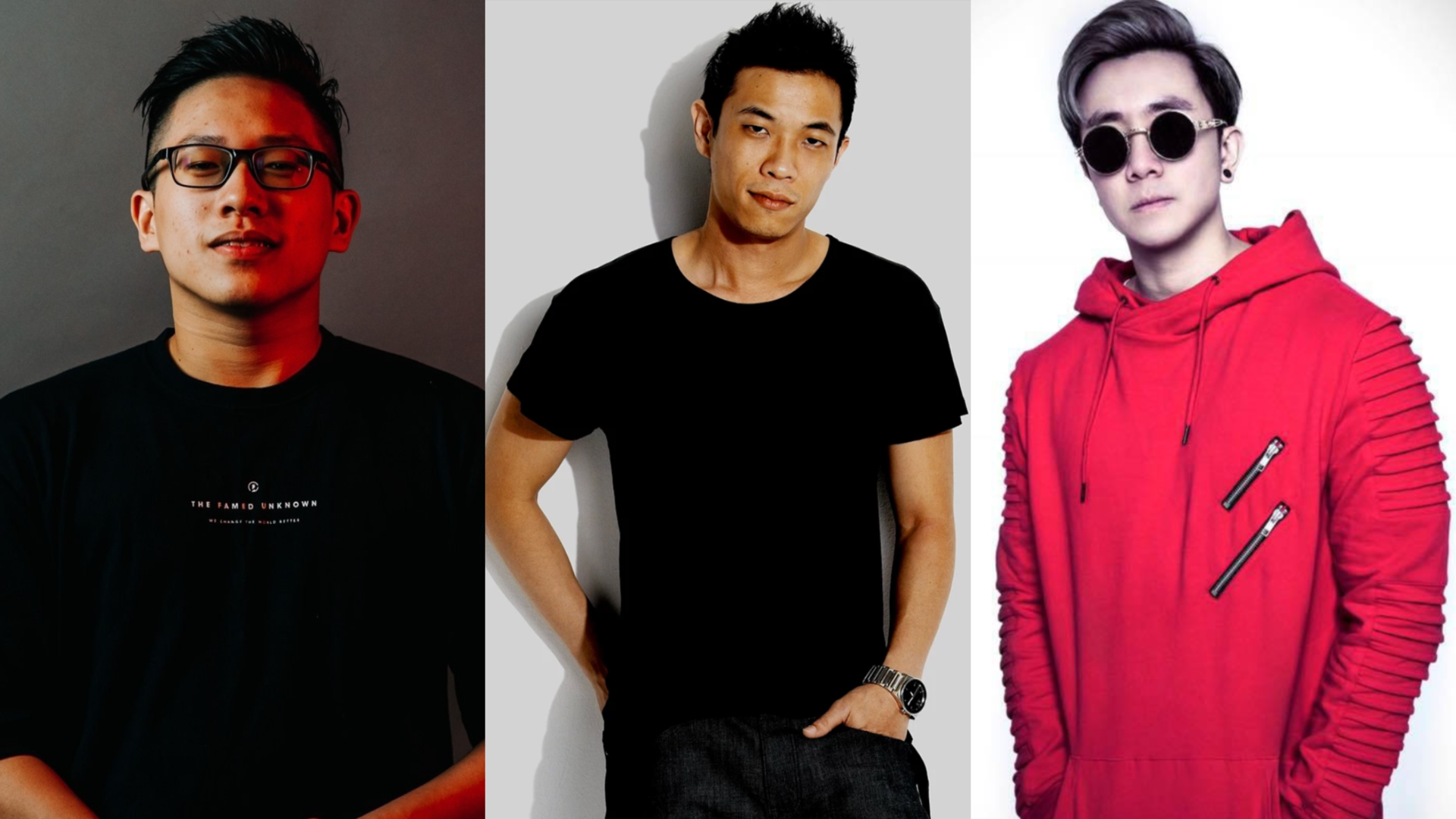 While the festival is packing it on with a massive showing of international DJs and headliners, it is also spotlighting the legacy that our local DJs have created within the scene, and will play host to the largest collection of Singaporean dance music DJs and producers in a singular festival, ever. Expect head-turning sets from the likes of Andrew T, Inquisitive, The Infamous, XTIVA, Arioze, Rave Republic and Doppelgangerz among others. 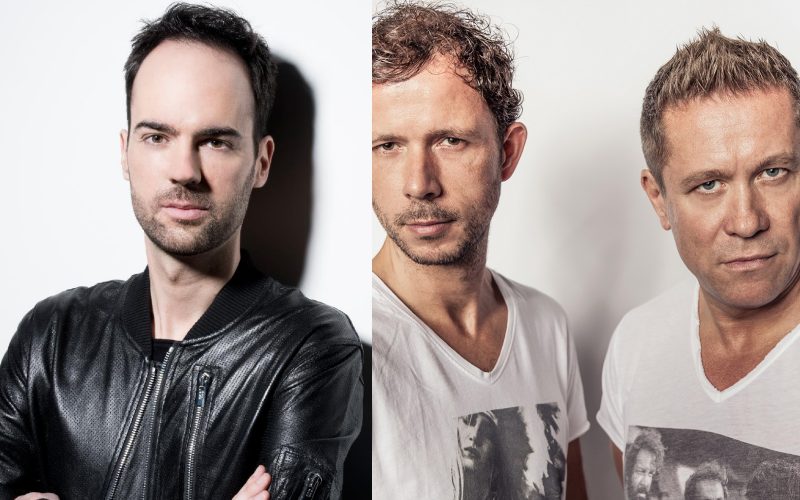 Legendary electronic and trance duo Cosmic Gate, the dazzling alliance between Nic Chagall and Bossi, is a Grammy-nominated union of musical minds. The duo has proven, over the last two decades, to be one of the most progressive names in trance music.

Dutch trance and house music producer and DJ Mark Sixma is another luminary in the scene. He is the only dance music artist to have occupied both the number one and two positions simultaneously on the Beatport trance chats, after knocking himself off number one. 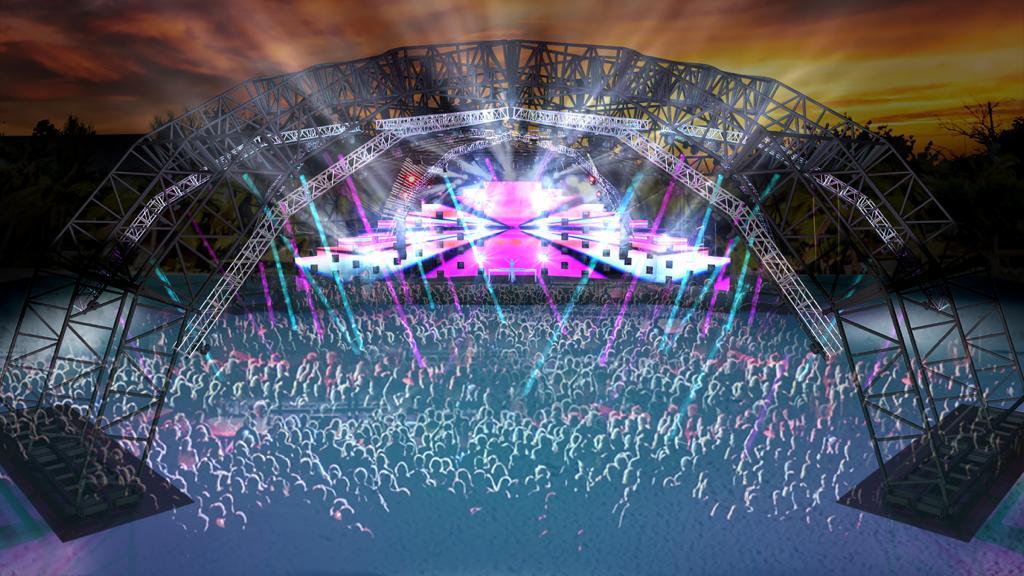 In the spirit of bringing festival-goers a world-class experience, a first-of-its-kind stage structure was conceptualized by industry veterans with the objective of elevating senses to new highs. Attendees will be encapsulated in an atmosphere of dizzying lights and effects towering from above. Those present will be treated to a new experience never before seen here. The X-truss structure built overhead the main crowd for 360-degree lighting will greatly enhance the participants’ experience. This is the first time this lighting is used in a music festival in Asia and it has been used in Ultra Europe, and will feature over 400 moving lights and 800 LEDs, as well as beam lights and lasers. Strategically-placed CO2 Jets, moving flames, and pyrotechnics will complete the festival experience.

GLOW AS ONE WITH XYLOBANDS 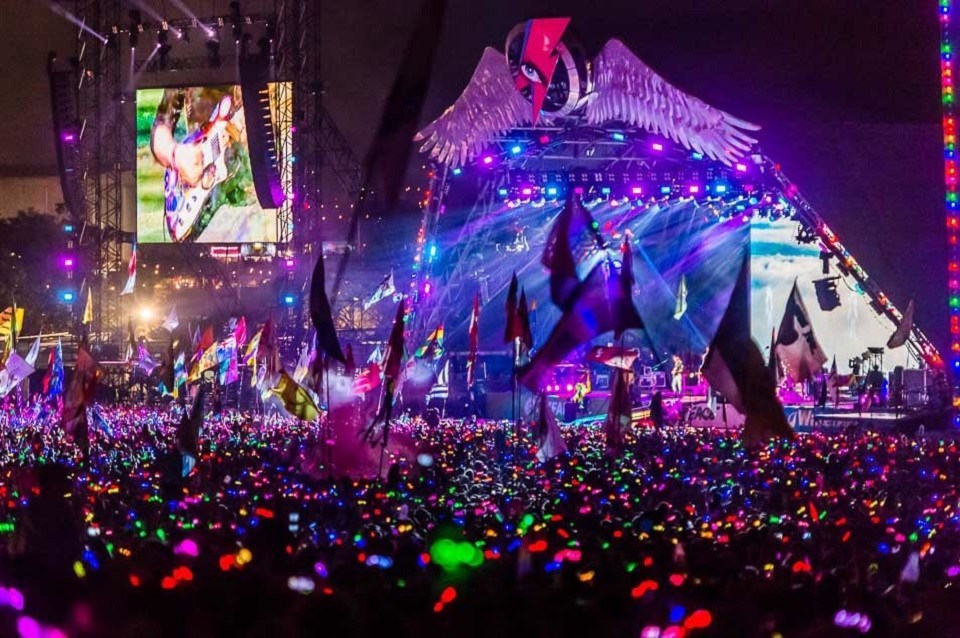 On top of the splendid lineup, the night will be further illuminated with xylobands, which are radio-controlled wristwatches, allowing festival-goers to be a part of the panoramic light show during the weekend. This is a visual spectacle for the memories.

CELEBRATE THE BANG FOR YOUR BUCK WITH AFFORDABLE TICKET PRICES 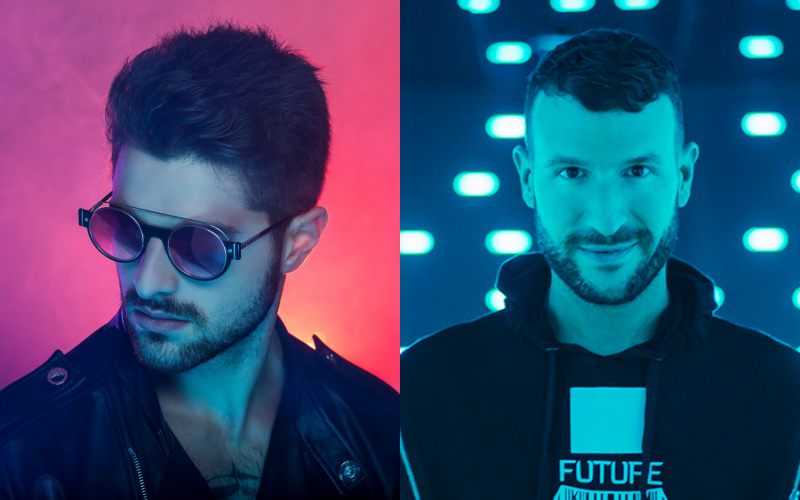 Experience the pinnacle of electrifying, visceral dance music with the compelling, hard-hitting lineup of global and local electronic sensations at reasonable prices. At Leagacy, you can catch a tantalizing mix of international headliners such as Zedd and Tiesto, along with the next generation of local DJs such as Doppelgangerz. That's true value for your money. 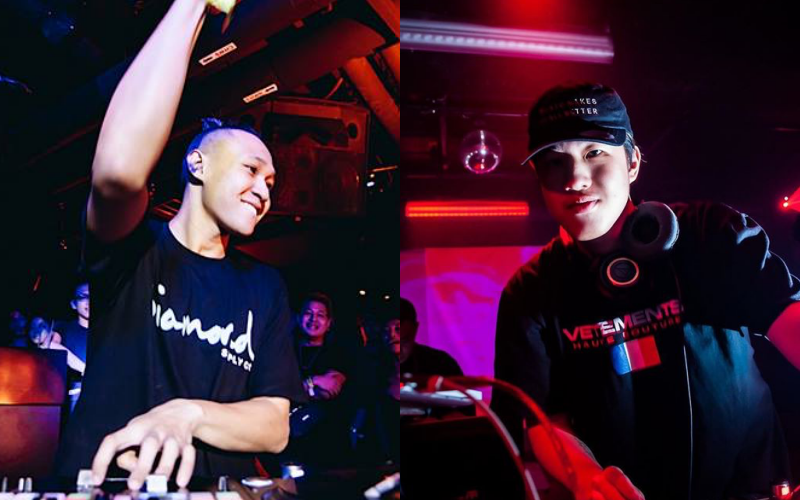 Witness the culmination of Red Bull 3Style, the world’s largest global DJ competition, at Legacy Festival. After kicking off in 2010, the esteemed platform has been celebrating and advancing the DJ culture over the last decade by providing a stage for enthusiasts and professionals alike.

Six finalists from Red Bull 3Style, including Anrev, Luq Here, Hanif, Krumbs, Mad Jester and Mr J, will join the existing lineup at the festival. More names will be announced closer to the dates.

BE PART OF A NEW LEGACY 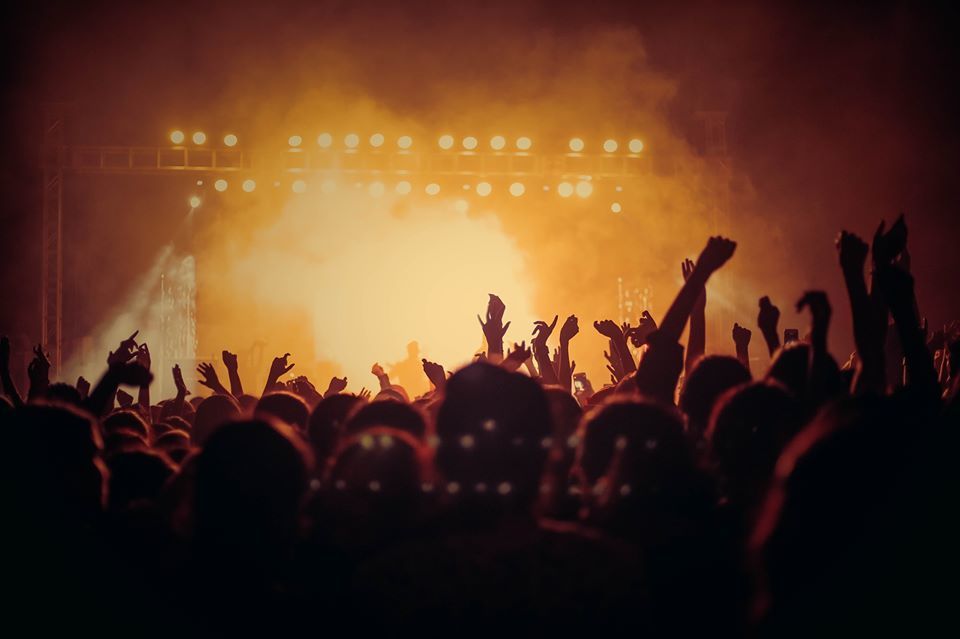 Don’t miss out on one of the most spectacular dance festivals in Singapore to date, with no fewer than 25 esteemed DJs and artists on the lineup, including Top 100 international DJs. This also marks the biggest line-up of local DJs seen at a music festival of this scale.