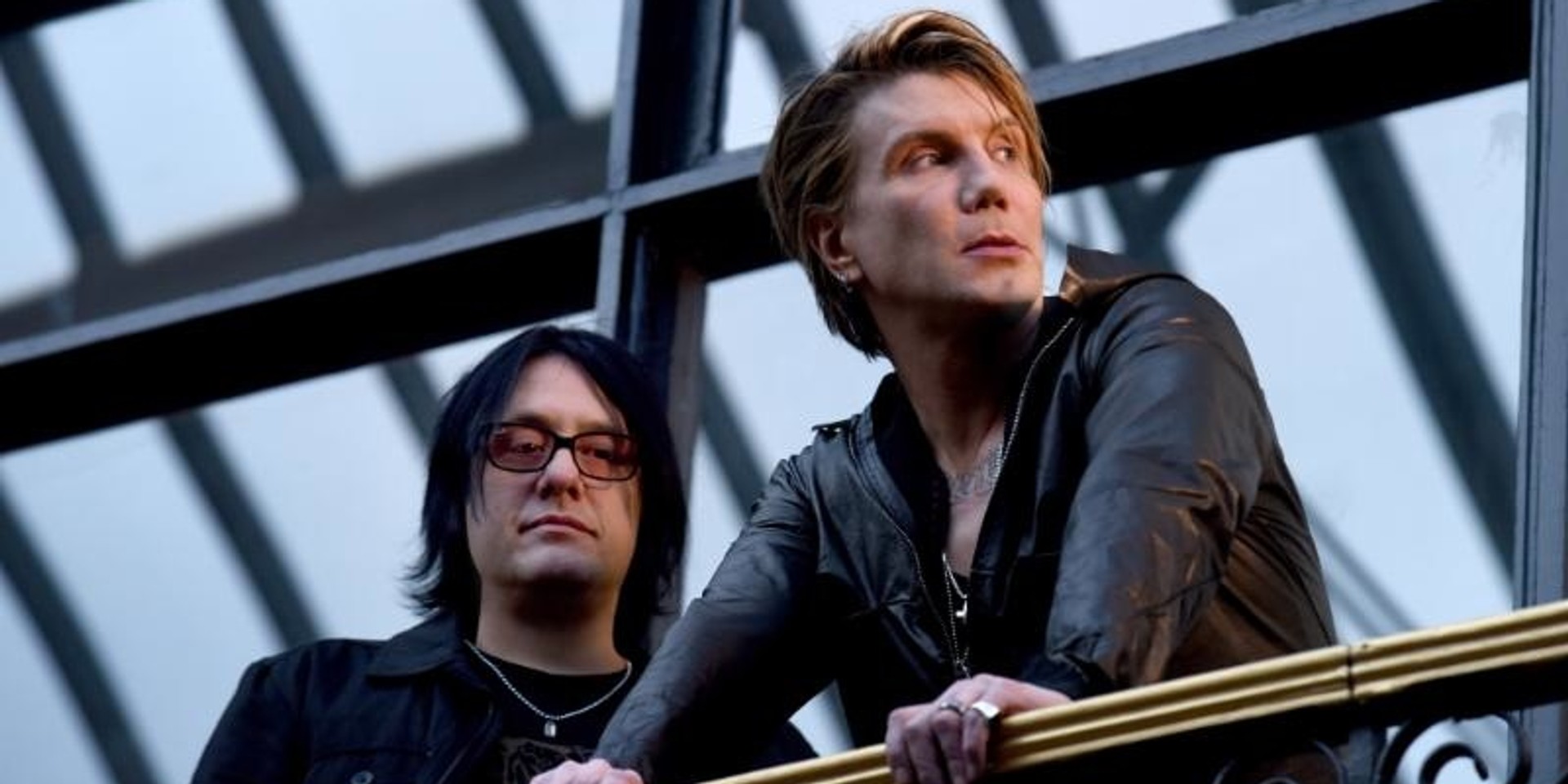 In a twitter announcement at midnight, Random Minds announced that 90's alt rock favorites, the Goo Goo Dolls are coming to Manila.

The band, best known for "Iris" (their contribution the City of Angels soundtrack and almost every 90's high school boy's acoustic guitar staple), just released a new album earlier this year. Boxes is Goo Goo Dolls' eleventh studio album and their first studio record since the departure of drummer Mike Malinin in 2013.

Date and venue have yet to be confirmed by the organizers but John Rzeznik and crew are currently on the UK leg of their Boxes tour and will be heading to America for their US tour until mid-December. 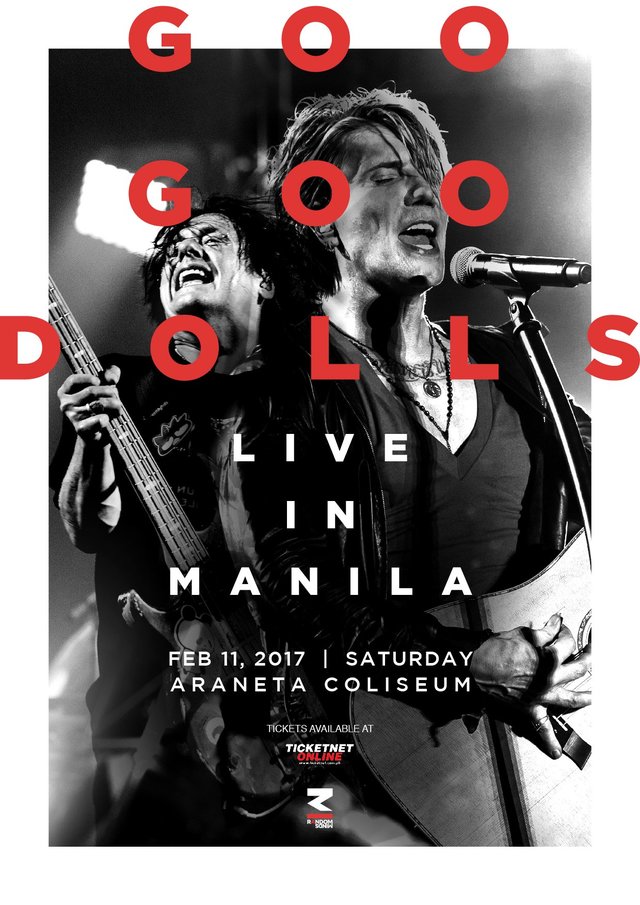