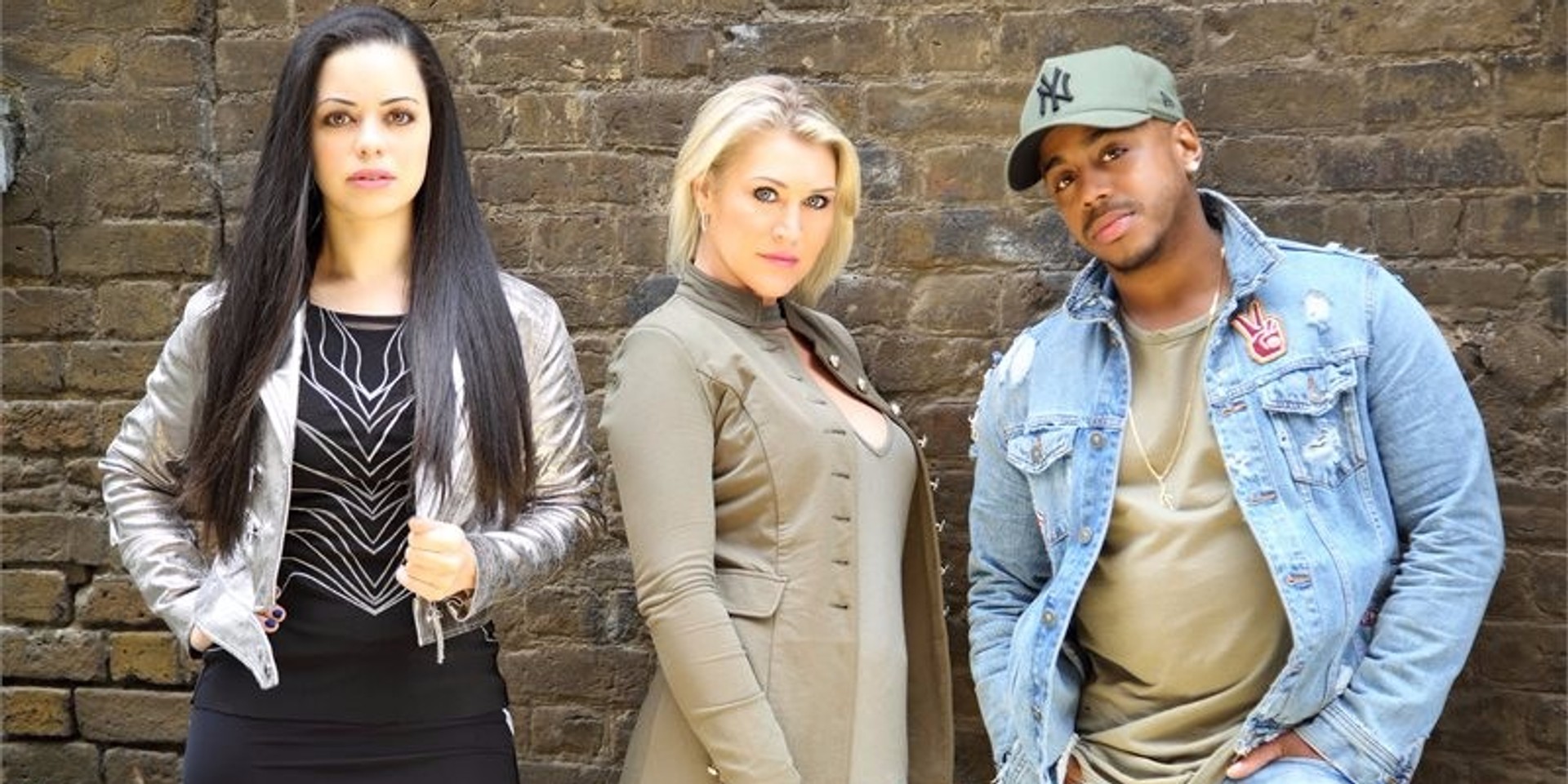 If you lived through the 90s as a star-struck teenager, you'd be familiar with the CD compilations that gathered the best radio hits on one shiny plastic disc. I Love 90s is the concert equivalent of that.

911, 5IVE and S Club (aka the S Club Party, made up of S Club 7 members Jo, Bradley & Tina) have been announced as acts for the show, which is scheduled to take place on March 10th at The Star Theatre. The show will feature over two hours of hits from the '90s that will leave you reeling in nostalgia.

I LOVE 90s featuring 911, 5IVE and S CLUB will happen on 10 March at The Star Theatre, presented by Mode Entertainment. 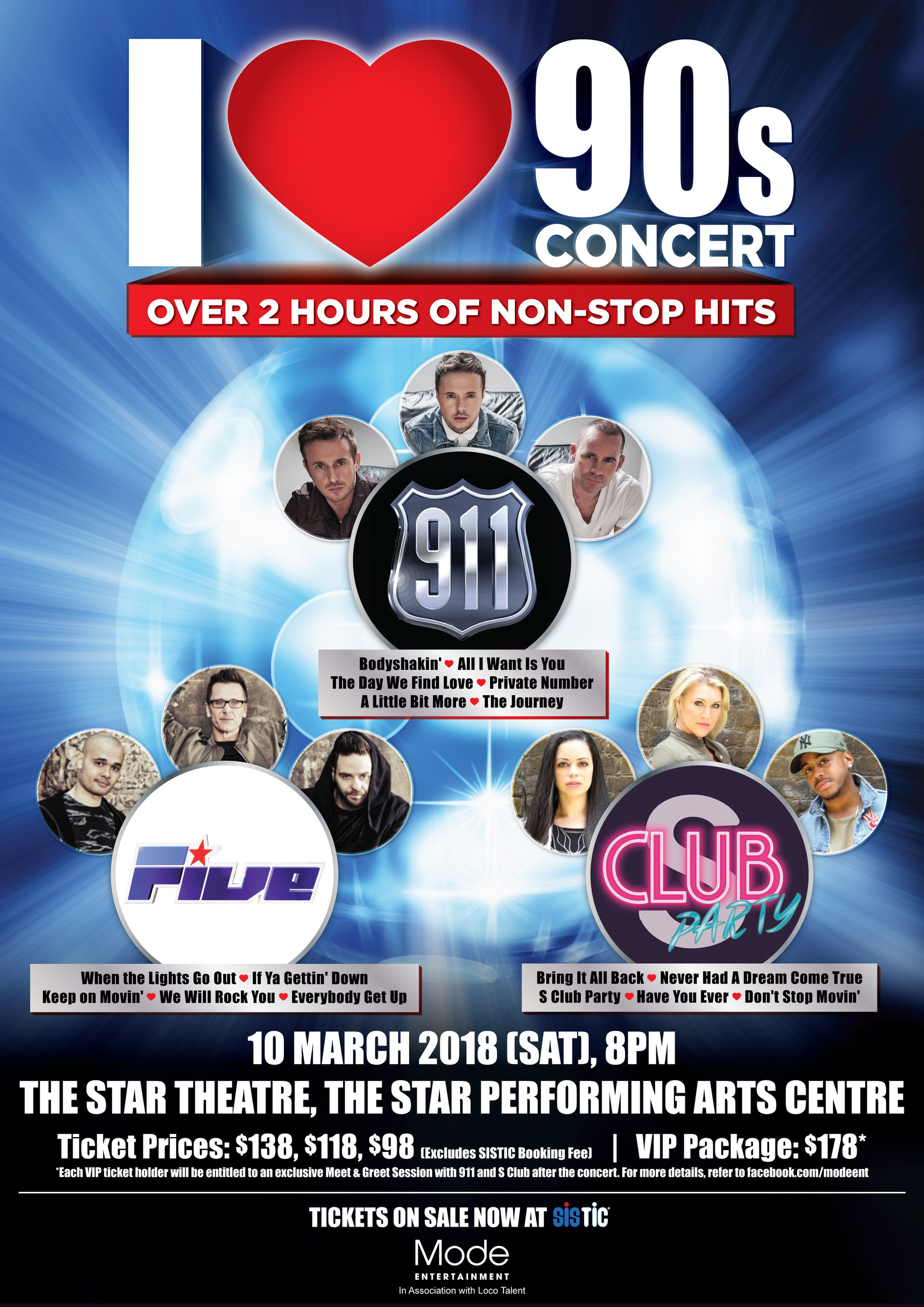