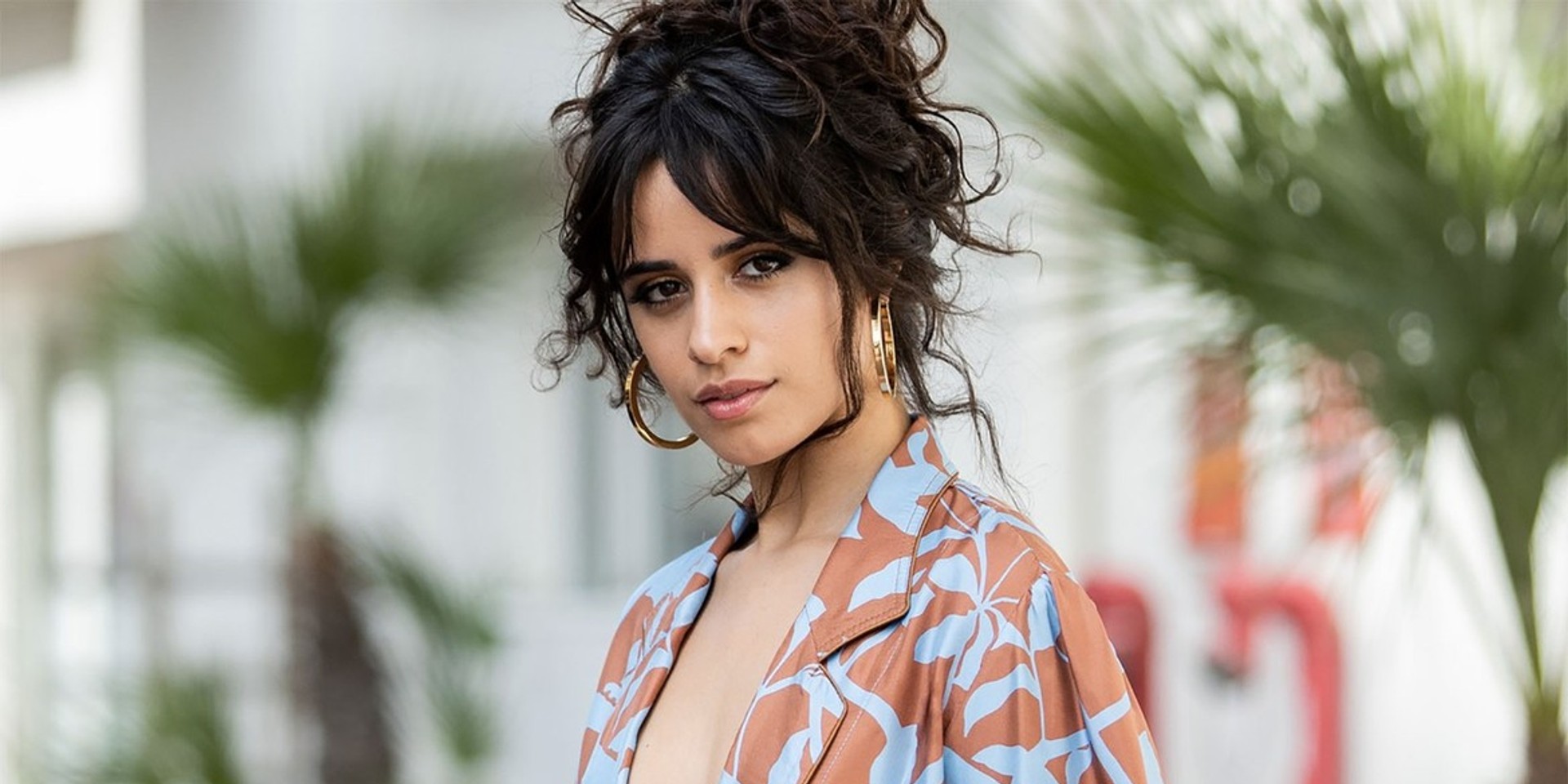 After days of teasing, Camila Cabello has unleashed not one, but two brand new songs from her upcoming album, Romance. ‘Shameless’ and ‘Liar’ were released concurrently on 5 September, alongside a music video for the former.

The music video for ‘Shameless’ sees Camila in a confession booth, expressing her extreme feelings for someone she can’t have. That same theme is explored through various scenes interpolated throughout the clip. From the singer standing in the background of a party slowly being consumed by the flames of desire to getting dragged down, literally, by her own thoughts and finally burning down the confession booth, the cinematic visuals offer a dramatic look into Camila’s heart and its desperate yearnings.

‘Liar’ is a song that offers a slightly more upbeat groove, opening with horns that sound reminiscent of Latin brass music, paying homage to her heritage. The subject matter is similar to ‘Shameless’ – expressing how the person on her mind has “started another fire”.

Romance, the follow-up to Camila’s eponymous 2018 debut album, is set to be out later this year via SYCO/Epic.

Check out Camila Cabello’s ‘Shameless’ and ‘Liar’ below.