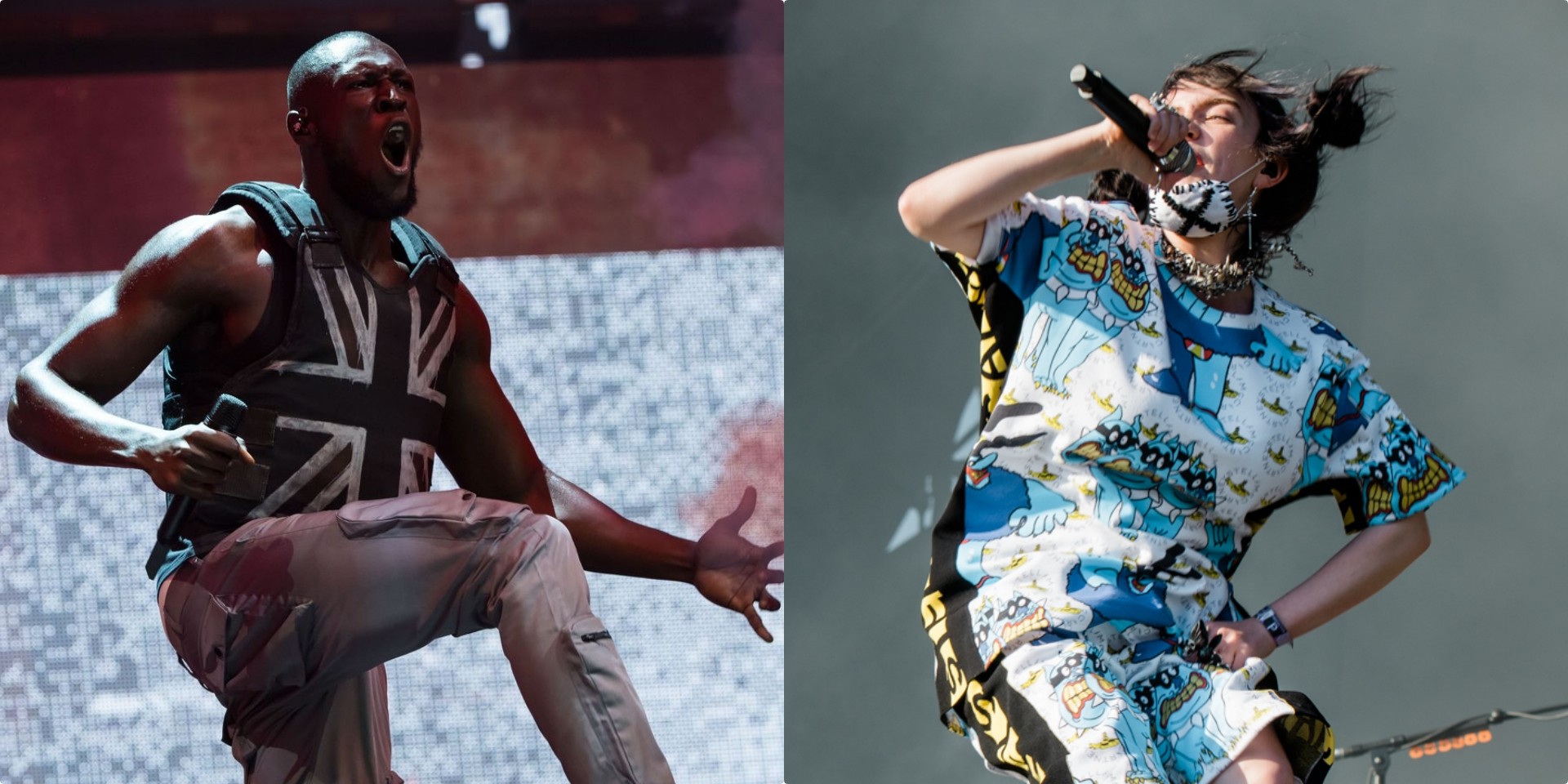 The Glastonbury Festival of Contemporary Performing Arts is regarded as one of the major events in the global calendar of music. From Radiohead to Lady Gaga, artists of various genres have graced the stages of Worthy Farm, in all manner of career- and artistry-defining ways, year after year.

Last month, from 26 to 30 June, Glastonbury played host to the likes of Liam Gallagher, The Cure, Billie Eilish, Bring Me The Horizon, Jorja Smith, Stormzy, Lizzo, and Vampire Weekend, to name just some world-movers of music. Here are five highlights from the festival that are worth looking back on.

As part of her set on the Pyramid Stage, Miley Cyrus brought out her dad and Lil Nas X to play the mega-viral song ‘Old Town Road’. Hilarity ensued as Miley and Billy Ray engaged in humorous father-daughter ad-libbing to the verses of the song. Towards the end of the song, Lil Nas X and Billy Ray got the crowd to sing the last chorus back to them, and they weren’t disappointed.

A major difference, this year, at Glastonbury 2019 is the diverse metal acts that played at the festival. BABYMETAL, in all their lollipop head-banging glory, flew the metal flag high at a festival that is traditionally more pop-leaning. The juxtaposition of the sweet voices of SU-METAL and MOA-METAL and the heavy music of the KAMIBAND drew a sea of people to the Other Stage.

The anti-pop princess made her Glastonbury debut on the Other Stage to loving and enthusiastic crowds. Despite experiencing technical difficulties earlier in the day, Billie Eilish’s set was arguably the most looked-forward to – the fact that she got a stage upgrade from the John Peel Stage to the bigger Other Stage showed just how popular she is. Complete with her signature horror visuals and confetti, Billie played her hit song, ‘bury a friend’ to an ecstatic crowd.

One of, if not, the most beloved voices in the world, Sir David Attenborough’s surprise appearance on the Pyramid Stage undoubtedly caught the attention of most festival-goers. The special feature was announced barely two hours before he was scheduled to go on stage, yet Sir David Attenborough got the loudest reception from the crowd on that day, as reported by multiple sources, including BBC Earth. He was there to promote the upcoming BBC Earth documentary, Seven Worlds One Planet, which will be premiering later this year.

Stormzy’s historic set saw the grime artist taking the stage as the first British rapper to ever headline the festival. He opened the performance with a video clip of a pep talk from Jay-Z. Speaking on the performance, Stormzy said, “At 25 years old I am the second youngest solo act to ever headline Glastonbury, the youngest being a 24 year old David Bowie in 1971. I’m overwhelmed with emotions, this is the most surreal feeling I’ve ever experienced.”

His set saw him wearing a Union Jack-emblazoned stab-proof vest designed by Banksy specially for the Glastonbury Festival appearance. The performance also included a variety of styles – at one point, when Stormzy was playing ‘Crown’, a backing choir was involved. Later, he summed up the experience by Tweeting that his whole like has led to this moment.