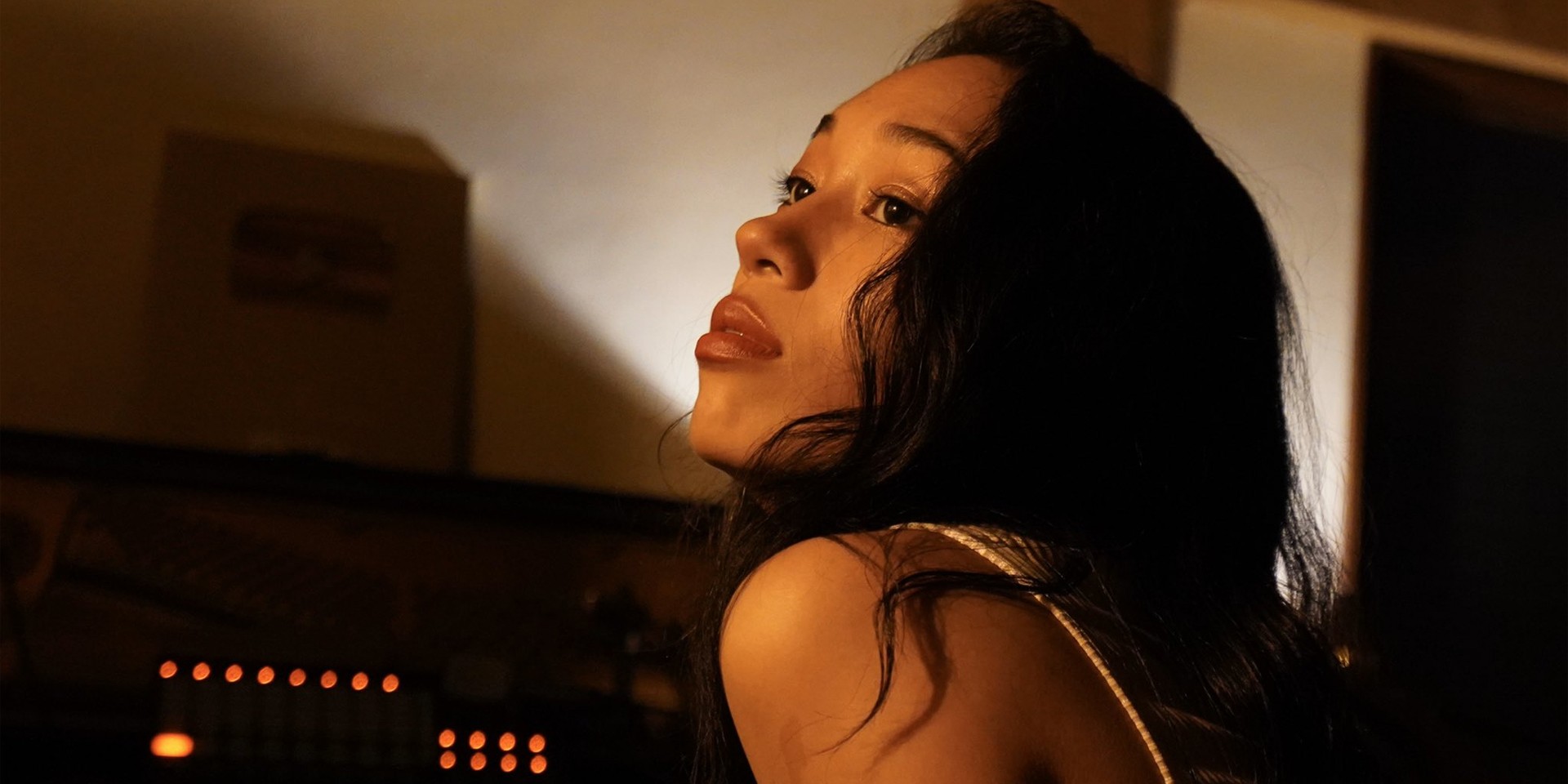 Another 12 cycles have come and pass, thus parting the skies for a new sundrop from ((( O ))).

On Thursday midnight (08/27), the Filipina neo-soul singer unveiled her sophomore album ((( 2 ))), which she calls a love story from her perspective. The album includes the tracks 'Less Than Three' and 'iFeel' featuring FKJ.

Okay kids.. who wants to hear a love story? Or.. my perspective at least.. 😂

The music of ((( O ))), individually called "moondrops," follows the off-grid artist's journey with every full moon. She then brings them together at the end of 12 cycles to form a full-length album or a "sundrop."

((( O ))) on embracing a sustainable lifestyle and the importance of seeds

"I followed a series of numbers I realised were communicating with me since I was a child, and led me to the rhythms of nature as my guide to planning and manifesting everything that is considered art," ((( O ))) tells Bandwagon in an interview about how she came up with the idea of moondrops.

(((2))) has reached over 1 million streams on its first week of release.

sundrop ((( 2 ))) been streamed 1 million times in a week on @spotify alone! thank yu for listening and letting me in💧 pic.twitter.com/RFcX4rgkfp