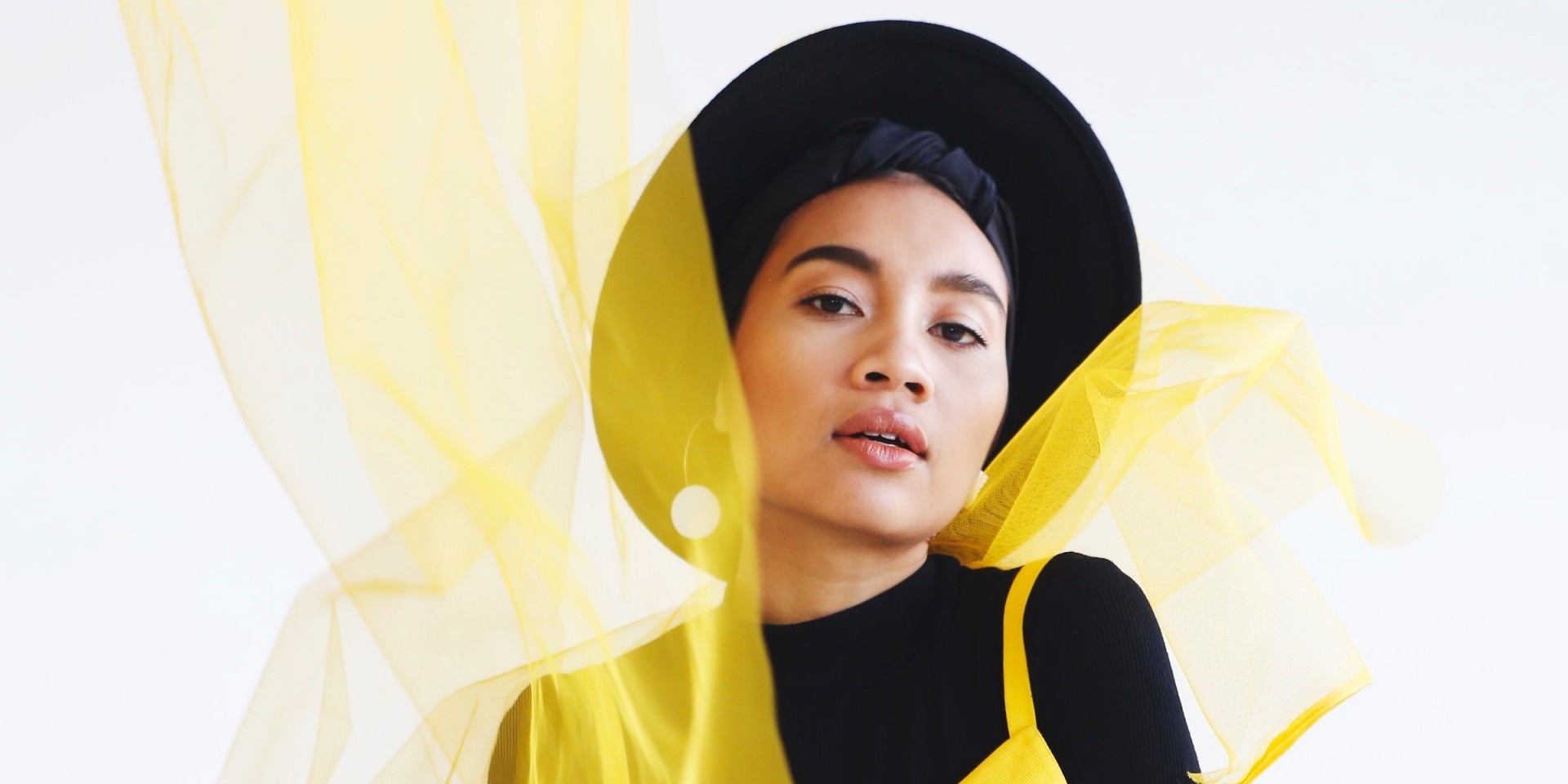 Yuna – she of the headwrap; she of the exquisite melt-in-ears voice, which has turned the heads of the likes of Pharrell, Usher and Jehné Aiko – is due to perform her first show in Singapore since 2016 at Neon Lights 2018. Undoubtedly, she will be given a heroine’s welcome.

The Malaysian chanteuse is an empowering proposition. Few other Southeast Asian artists have captured global interest while being radically true to the culture with which they were raised. A globally-destined voice permeates her three English albums, while the strength of her Malay oeuvre avers her place in the upper echelon of the contemporary Malay music world.

Ahead of her Neon Lights stint, Bandwagon catches up with the singer to get some burning questions answered.

Where you are now and what’s kept you busy lately?

I’m currently in Los Angeles and I’ve been working on my fourth album. I’ve been working on it for almost two years now. It’s almost finished and we’re left with the finishing touches right now. I’m really excited to share my new music with my fans. Other than that, I’m just living life. 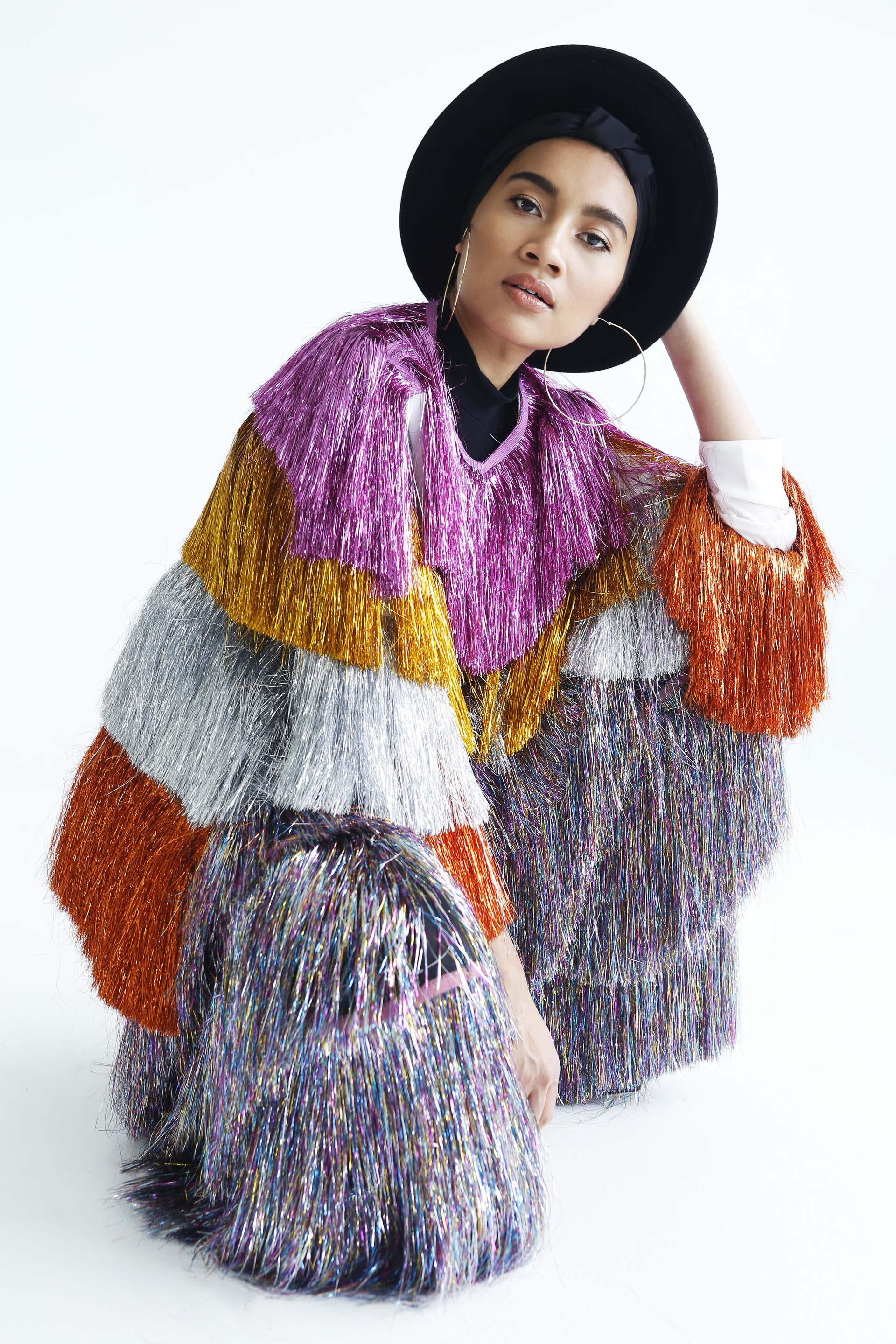 How do you feel about returning to Singapore to headline Neon Lights?

I was really excited when I got invited. I’ve performed at Neon Lights before, so getting that offer to come back and perform again for my Singaporean and Malaysian fans is obviously a bonus for me in my career because that’s where I started. We’re preparing for the show – I really want to do something a little different and play a completely different set than I’ve done before in the past. Even though my album is not out yet, I’m definitely going to whip out something cool and new for this set. I’m very excited.

Congrats on ‘Leaving’. What was your first impression of Ekali’s track?

When I first started working on the track with Ekali, it sounded very different. It wasn’t like that at all. We were literally just messing around with the computer and keyboards, and then he came out with these beautiful chords. I just started writing and singing on it and we recorded that – super simple, super basic.

Two months later, he came back and showed me this incredible song which is what you hear today: ‘Leaving’. I was blown away so I’m really happy that it became a pretty huge success. A lot of fans liked it: Not only his fans but my fans loved it as well. It’s getting a lot of plays on Spotify and on YouTube so I’m really happy about it.

Chapters has endured the test of time extremely well. What is one takeaway from the recording process that you’ll always keep in mind?

To be natural about everything. That’s the key to recording an album because you don’t want to try and make it perfect. I feel like whenever I sound too perfect on a record, I don’t like it. I’ll just start all over again and feel the music and the song, then record my vocals. Even with the producers, if I feel like something is not natural, I’ll just say, “Ok let’s take this out,” or “Let’s take this instrument out,” or something like that. I have to make sure it feels natural and effortless. I like that in my records, so I think it’s important.

‘Crush’ has amassed 52 million streams on Spotify. What does that song mean to you now?

I think it’s a changing point in my life. Having a song like that with Usher, it’s been a dream! I’ve always wanted to work with Usher and I look up to him. He’s an amazing artist and an amazing performer. I’m just really happy. A lot of people loved that song when it first came out, and it’s still getting new fans, now. Sometimes, I get people leaving comments and tweeting me “Oh my God! How come I didn’t know about this song!” I feel like Malaysians and Singaporeans would probably know everything about ‘Crush’, but a lot of people in the United States are still discovering the song, so that’s why the plays are getting higher and higher. I’m just excited to see it all unfold. I tracked it recently and I was like ,“Oh my God! It’s 52 million already?”.

It’s known that your parents urged you to audition for many singing competitions when you were a child. Can you please take us through those early days?

It was fun! I don’t remember it being stressful. I got nervous, but it was so much fun. I remember just enjoying myself dressing up and putting the numbers on my clothes like “Oh, I’m number 45 to go into audition today.” So I think that’s a huge thing in my life where I just knew I wanted to be a singer or do something in music because I loved it; I just loved performing, I loved singing and I loved dressing up and wearing cool clothes. Those days really taught me how not be nervous around people and not take it so seriously.

Are you annoyed by the term ‘hijabster’?

Sometimes I’m annoyed, but sometimes I find it kind of cool. I have a love-hate relationship with the term ‘hijabster’. Nobody really likes the word ‘hipster’ really, because it’s kind of a way to say that someone is a poser or pretending to be cool. I guess with hijabster it’s a different creature, it has a mind of its own. For the longest time when I was younger, a girl wearing a hijab would be regarded as backwards. Like she’s not fun, she’s not smart, she’s uneducated and she’s just really religious – it’s really weird! Or people would say she’s not a city girl. It wasn’t like that for me. It gave me so much satisfaction. I love modesty and it’s a part of my identity now. But I still love to do what I do – I love to play sports, I love singing and playing the guitar and I love music!

So I don’t see that as a barrier for me to be my true self, and now you see a lot of Hijabis following their dream. I’m actually hanging out with the first fencer Olympic medalist from the US who wears the hijab, Ibtihaj Muhammad, she’s with me right now in my room. Literally, you can be anything you want even with the hijab but that doesn’t mean that you’re a hijabster. You’re just a woman wearing the Hijab and you have a stand, belief and principle, but you just follow your dreams! That’s what she was doing, and she won a medal for that. And here I am in the US, I’m still me, and I’m putting out albums. There’s a ton of other good women there who are fashion designers, bloggers and even figure skaters or belly dancers, so I’m excited seeing that kind of movement happening right now. 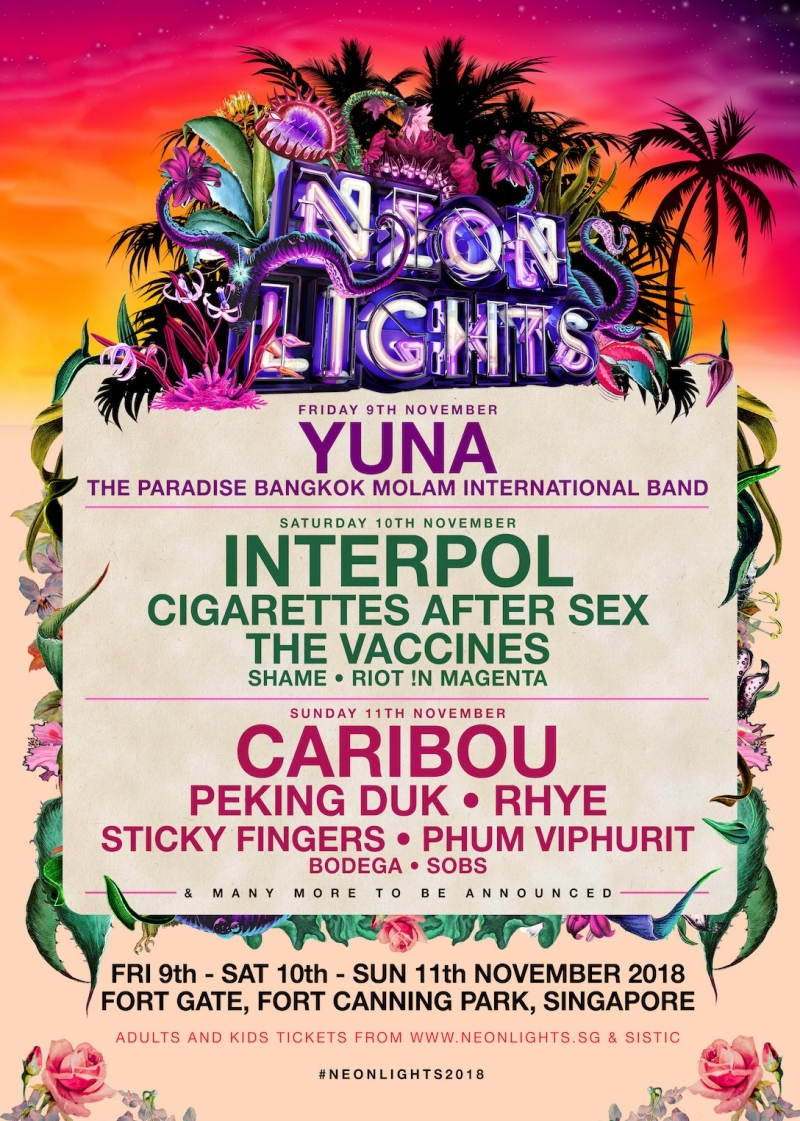 Lastly, what’s the record you’ve enjoyed the most in 2018?

This is going to sound really weird but I actually enjoy Post Malone’s album. I think he writes really good music. Listening to it, in the beginning, I thought that this is probably not for me, and then I listened to one of the songs, and it was really deep! That was the reason I covered the song 'Better Now'. I felt that song! I was in that place. It’s a love song, so I thought, “Wow, this guy is really emotional and he’s in touch with his emotional side!” And I really enjoyed the rest of his album. One of my favourite tracks in the album is called 'Stay' and I really recommend people listen to that track.

Catch Yuna live in Singapore at Neon Lights on Friday, November 9. Tickets to festival are now on sale and can be purchased here.