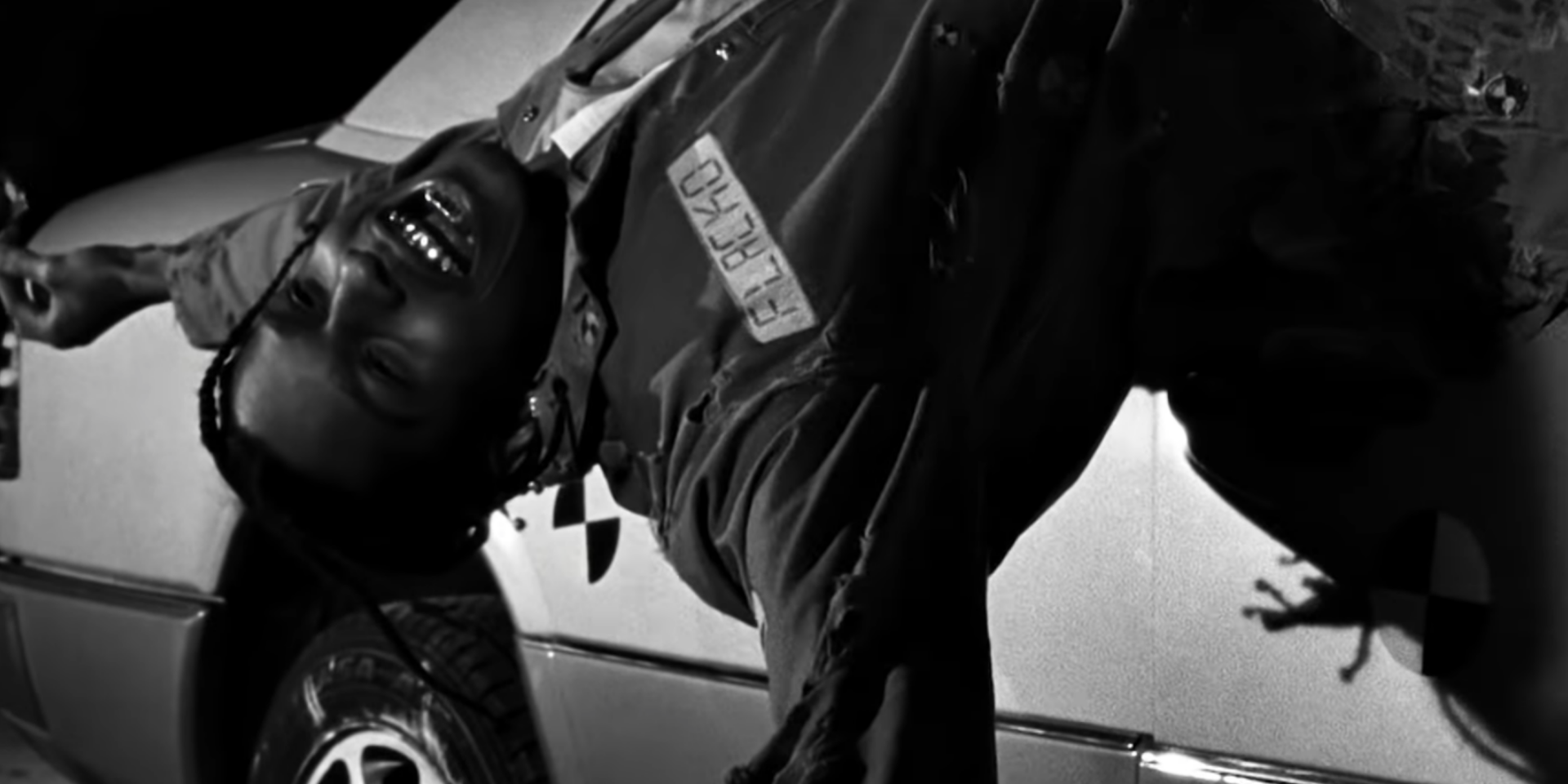 A$AP Rocky has been on an experimental tip, of late. Last year, he dedicated his third album – emphatically christened Testing – to carving a new space for himself, one outside the well-worn, club-ready banger mode, which is the province of most contemporary rappers and trappers. Now, it's obvious that Rocky's more artistically questing impulses have also bled into his visual aesthetic. The Harlem rapper's recent music videos, including the visual for 'Kids Turned Out Fine', shared today, are incredibly vivid and colouristic.

This time, Rocky doubles down on the A$AP Mob's foundational leitmotif: The narcotic haze. Like the song, the Dexter Navy-directed visual unfolds with a gloriously languid, drugged-out splendour. Every frame is hyper-detailed; the pacing is irregular, alternating between slow and jumpy. And the scenes range from quotidian, to poignant to bizarre.