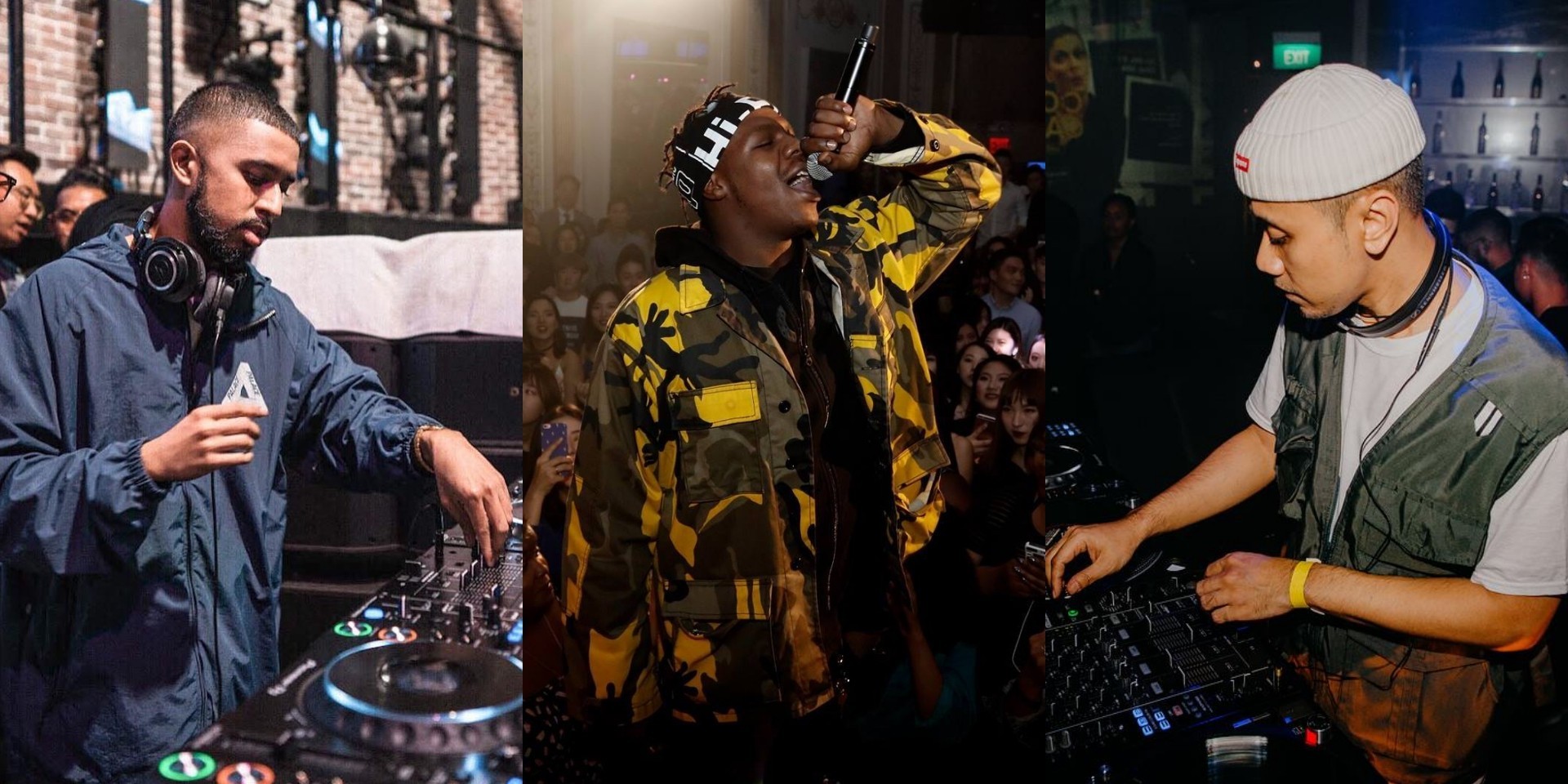 Fact: The .Wav(y) club night is the most unrelentingly high-energy and uncompromising new school hip-hop event in Singapore. Month after month, the crew, helmed by DJs PRAV and DeeJay XG, put on supremely enjoyable and turbocharged parties at Canvas Club. And for its next edition, it's announced an absolute banger of a guest performer A$AP TyY.

A rapper, designer and artist, TyY commands a cult following and has his name to a fleet of hard-knocking, Internet-resounding singles such as 'Chamber Lock', 'OWell' and 'Trump'. His appearance here will be jointly presented by .Wav(y) and Brunei streetwear brand Yuth and will certainly be one for memories. If you carry the torch for next gen hip-hop, this night is not to be missed.

Catch A$AP TyY at the next .Wav(y) night, happening at Canvas on Saturday, September 29. RSVP here for FREE (limited) entry. Regular entry is $30, inclusive of one drink. 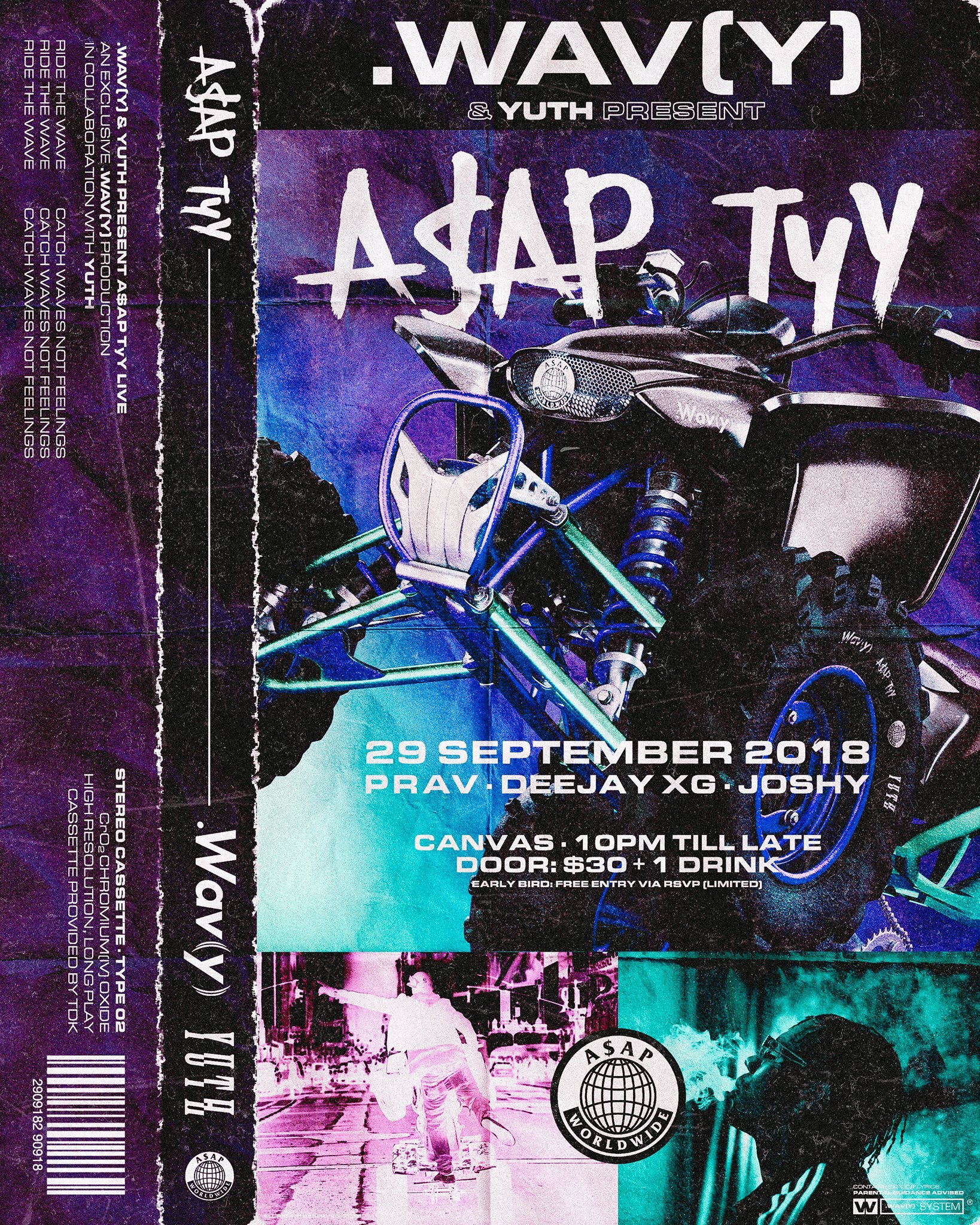