The biggest festival in Australia is happening again this November and December! Stereosonic 2013 is two epic days of awesome EDM and rave in five different cities - Brisbane, Adelaide, Perth, Sydney and Melbourne.

This year's lineup is even more massive with 80 exciting names confirmed for the festival, featuring the best of dance music including Above & Beyond, Calvin Harris, Empire Of The Sun, Boys Noize, Nero and more.

Held at the huge showgrounds in Australian cities, there's gonna be lots of space to roam, make merry and loads of festival goers from all over the world in Australia's fastest growing festival. Australians love their summer festivals, beer, neon and EDM - all elements of a perfect dance festival. Don't forget to slip-slop-slap too! 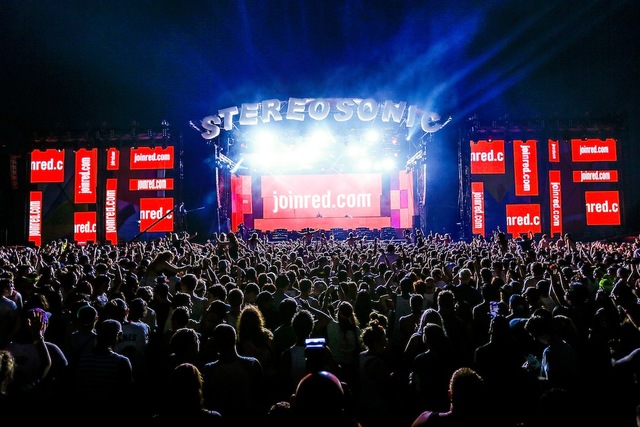 With a festival of this magnitude, we couldn't afford to let you guys miss out on it. That's why we're giving away double passes to the dance music extravaganza, at any Australian city you'd prefer! Here's how to win:

Contest closes on Friday, September 6th, 3PM. Contest does not include airfare/lodging/misc. Winners will be announced on the same day.