Tickets were sold out so quickly when it was released. And when people were going mad scouting for tickets, the good people of Now/Live added another show, good on them. We made this job a little easier for you - we are giving away a pair of tickets to catch The xx live at The Star Theatre, Aug 2!

The xx tickets have always inspired a mad flurry of activity. In 2012, scalpers were asking for $250 per ticket for an xx show in New York's 3000-capacity Terminal 5. It's not surprising though, their debut album was received with critical acclaim, that was matched with commercial success around the world. With all the success and that intense period of gaining recognition, a period away from the stage and studio was needed. 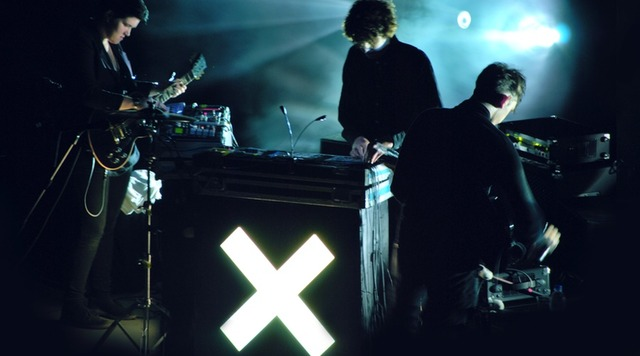 And if they're already known for being minimal, their second LP Coexist went even more minimalist. Still retaining their brand of lush and hazy sound with a tinge of modern R&B, Coexist secured their title as Sexytime Music Makers.

Well we don't really have to go on if you're here to win tickets. Come win some by filling up this form below and you're good to go! One lucky winner gets to see them in all their minimalist glory come August 2.

1) Add Bandwagon Singapore on Facebook
2) Fill in the form we've included on the page
3) Hope for the best!