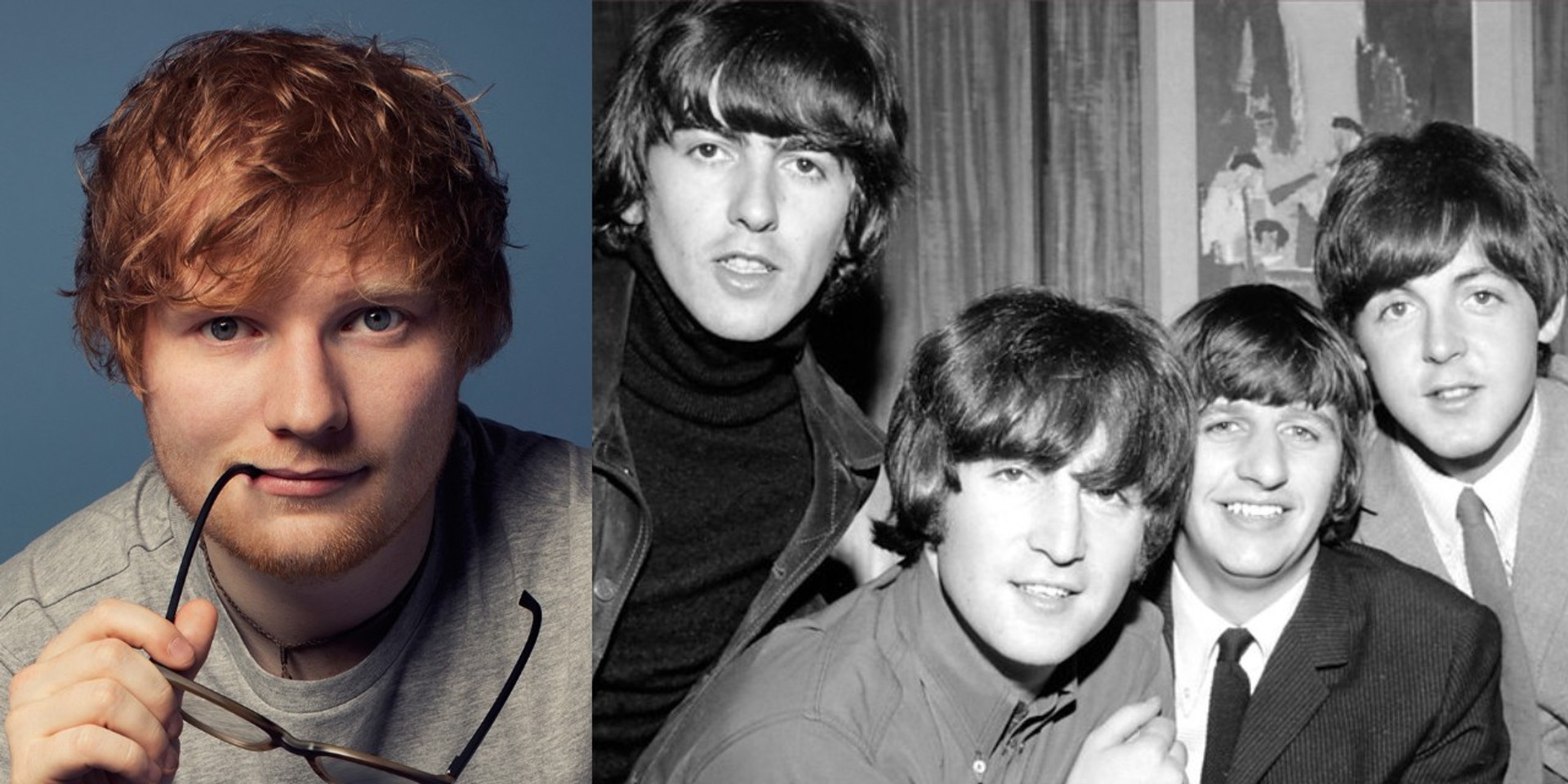 Director, producer and screenwriter Danny Boyle is reportedly working on a film inspired by The Beatles.

Danny Boyle, who is best known for his directorial work on Trainspotting, Slumdog Millionaire and more, is in the midst of directing the film, which will center around actor Himesh Patel who wakes up one day to discover that he's the only person in the world with any recollection of The Beatles.

Ed Sheeran, who plays himself in the film said his parts told the Associated Press filmed earlier this year, during his latest tour. “It was a very intense two months,” he said. “I would have four days of gigging and then three days of shooting a film. I was playing myself so I don’t think I was that bad. There wasn’t much to mess up.”

The currently untitled film is set to be released in September of 2019.

In the meantime, check out The Beatles' 'Hey Jude' below.