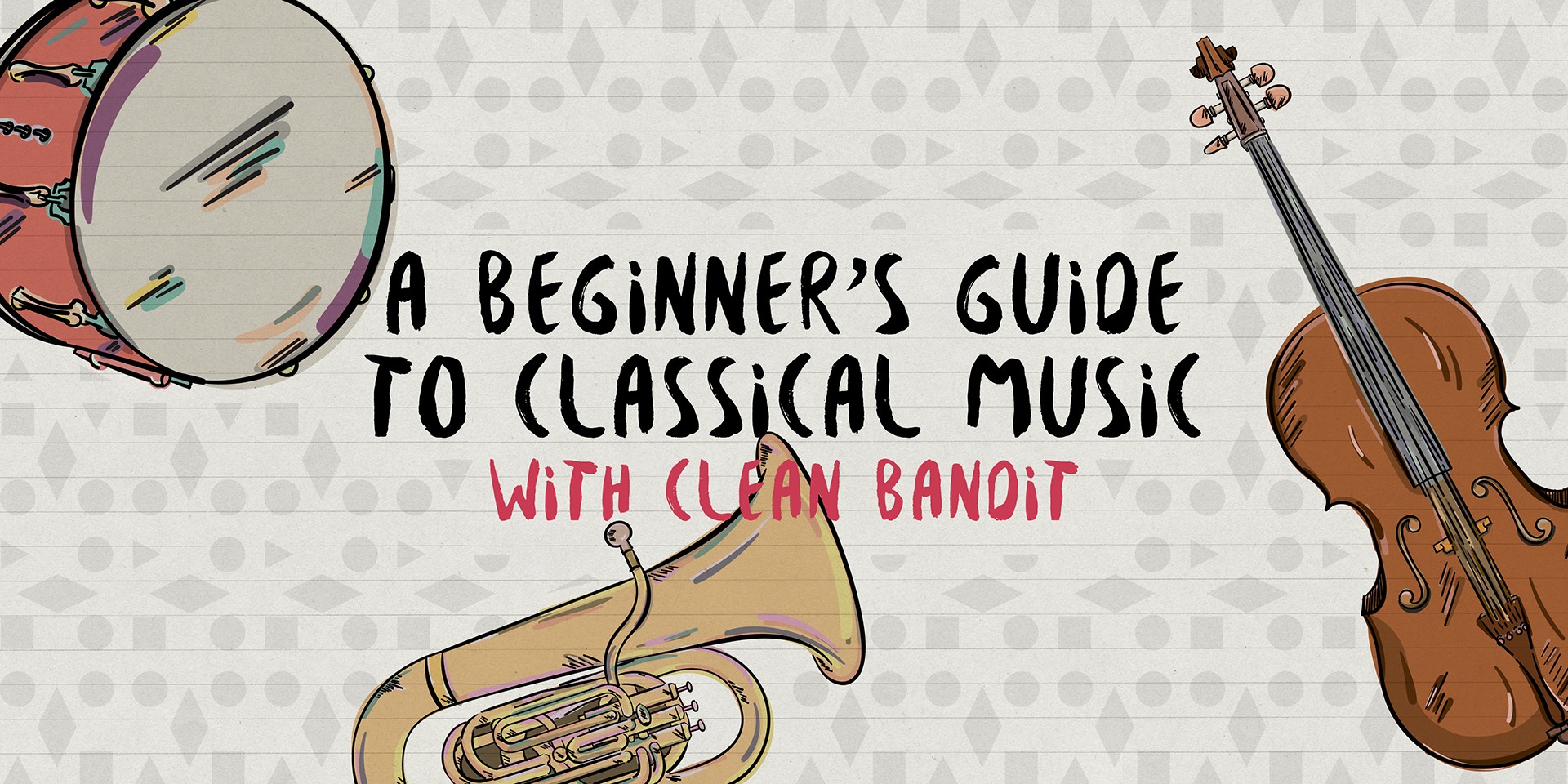 The world of classical music can be a woefully daunting one, with time periods that are starkly different and vary in significant meaning. The term 'classical music' is really a canonized, umbrella term that's meant to distinguish works by Johann Sebastian Bach or Claude Debussy from other drastically different forms of music.

If you look past the hodgepodge of intimidating terms, chances are you'll find pieces of music you'll grow to adore. For a new series on Bandwagon, let us guide you through the vast world of classical music with the help of special guests.

Few have succeeded with a classical-pop fusion as tasteful and infectious as Clean Bandit.

The British outfit, operating since 2009, have a clear inclination towards classical music and its many composers, with their first successful single titled 'Mozart's House' and their debut album New Eyes littered with lush strings and modern production, backed by strong choruses that itself fuse the explosive euphoria of dance music and the catchy hooks of pop. If Disclosure had an obsession with Bach, you'd get an inkling of Clean Bandit's grand modus operandi.

Their baroque occupation didn't start with Clean Bandit, with cellist and vocalist Grace Chatto's involvement with a string quartet alongside violinist and pianist Neil Amin-Smith, back when they were only university students.

We got Chatto to list four pieces that serve as a good starting point to explore into classical music. Here are her picks! 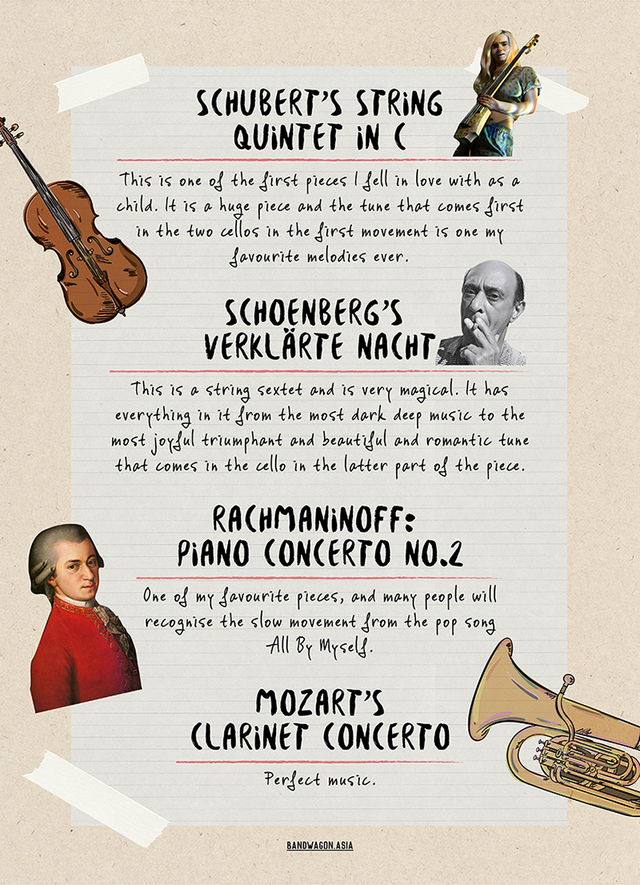 Clean Bandit are set to perform in Singapore on November 25 at The Coliseum, Hard Rock Hotel. Find out more details here, including tickets. Special thanks to Secret Sounds Asia for setting this up.