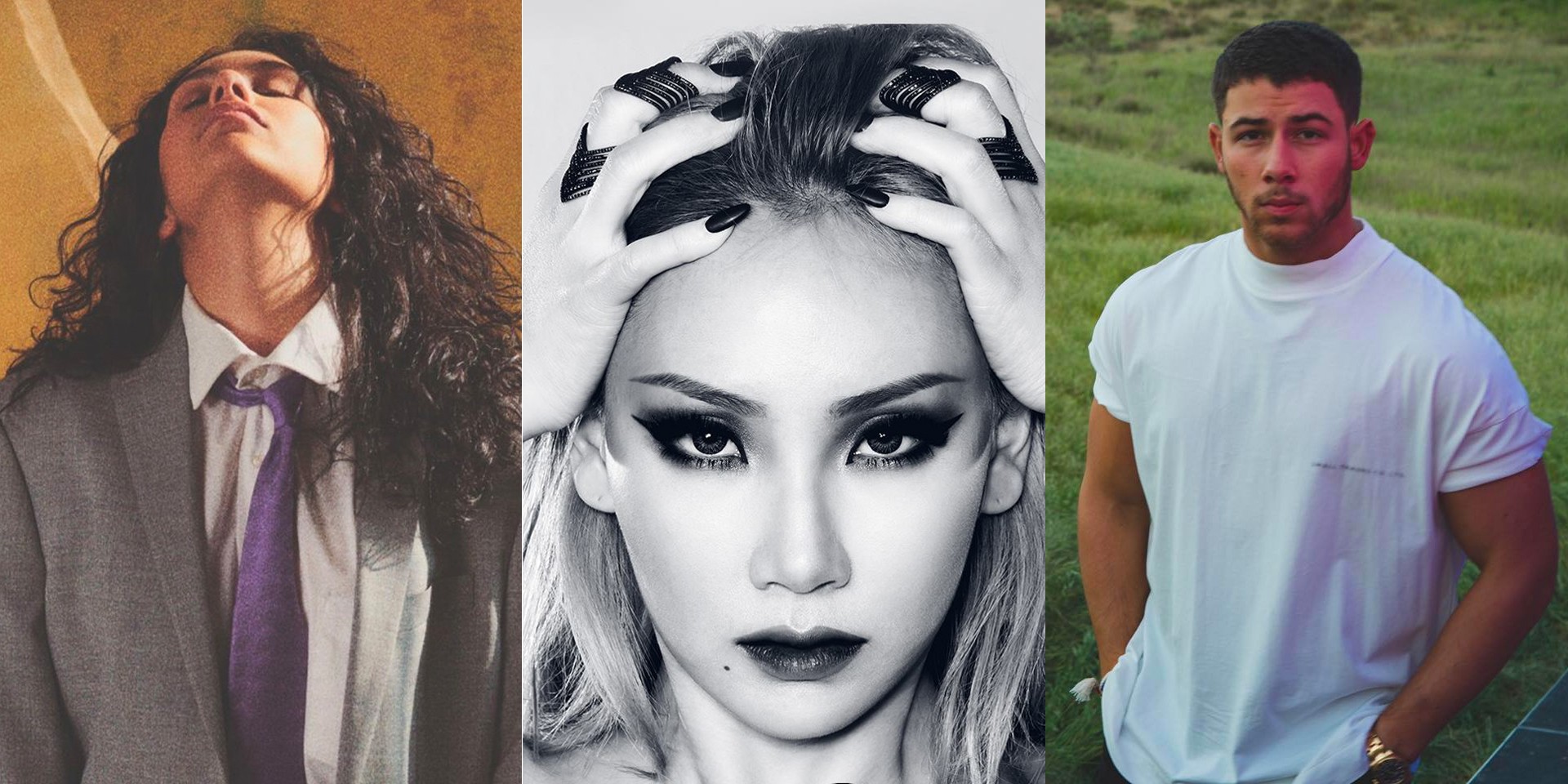 With an exciting musical lineup led by K-pop star CL, heartthrob Nick Jonas and rising singer Alessia Cara, eSports event Hyperplay has in the past month set itself up as one of this year's marquee events in Singapore as far as multifaceted entertainment is concerned.

And now, in a pleasantly surprising turn of events, Hyperplay has announced via a press release that tickets to the event are now complimentary.

That's right, fans will be able catch these musical acts and more at MTV Spotlight @ Hyperplay for free over the weekend of 4 and 5 August. Fans will be able to register for complimentary tickets from Saturday 14 July onwards.

Fans who have already shelled out money for Hyperplay tickets, don't worry: you'll not only get a full refund, but also will receive free upgrades to a seat in the CAT 1 section.

Hyperplay is co-sponsored by Riot Games, National Youth Council (NYC) and the Ministry of Culture, Community and Youth (MCCY), and is one of a few events under the NYC and MCCY's YOUTHx umbrella. The upcoming SHINE Festival and GetActive!SG, the other two YOUTHx festivals, will also be free to attend.

Hyperplay will take place at the Singapore Indoor Stadium on the weekend of 4 and 5 August. Registration for complimentary tickets (maximum of 3 tickets per transaction) will begin here on Saturday, 14 July at 10am.