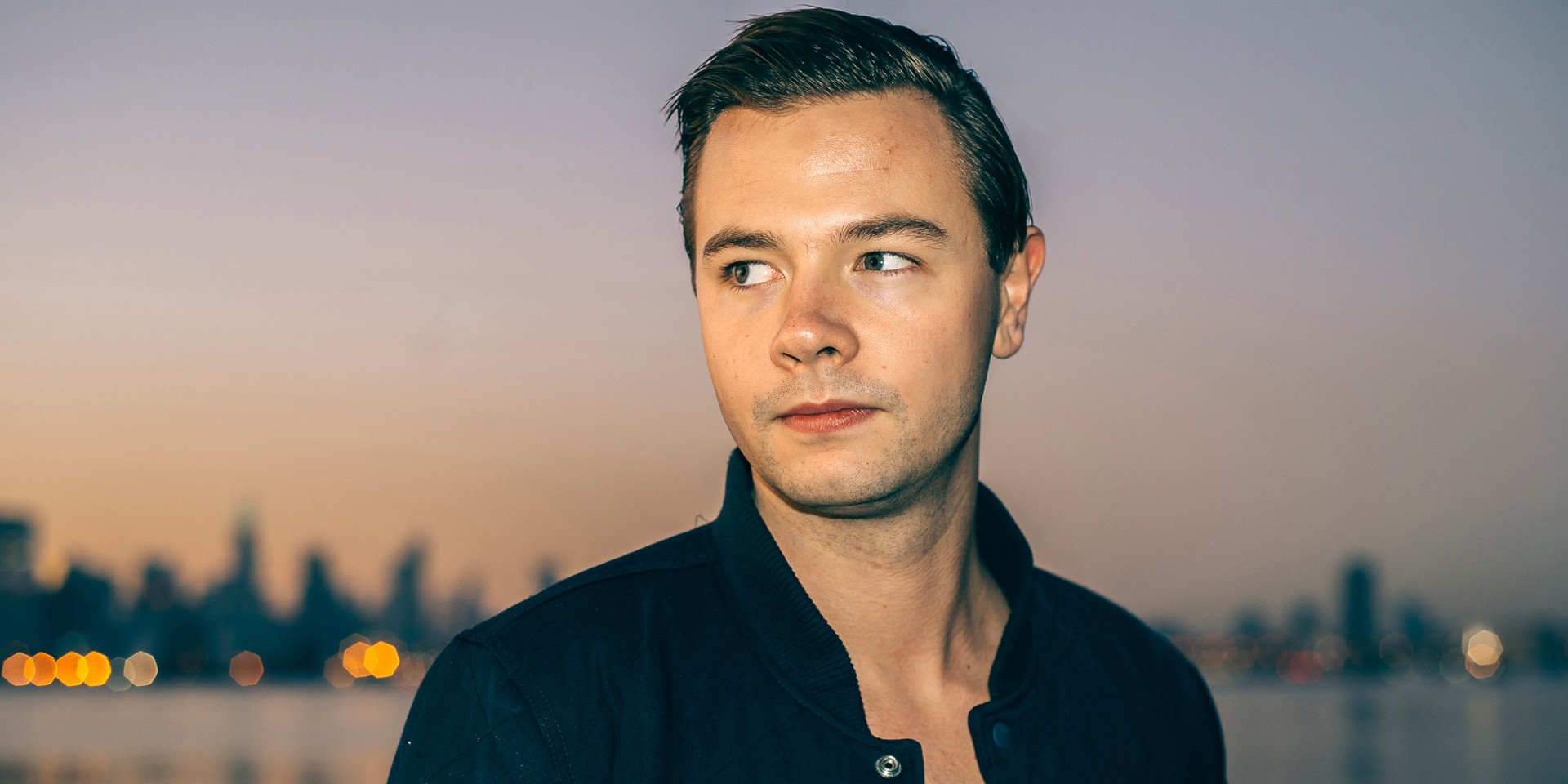 Sam Feldt is undeniably one of the biggest names in dance music right now, and for good reason: He's a purveyor and conduit of good vibes.

Since his emergence in 2014, Sam Feldt has been in the forefront of dance music, with tracks like 'Runaways' and 'Show Me Love' taking over the dance music soundscape. Over the past five years, the Dutch DJ-producer's rise has been nothing short of meteoric, having performed on the main stage of some of the world's biggest festivals, including Tomorrowland, Ultra Miami and more. He has also set up his own green initiative organisation, the Heartfeldt Foundation, as well as a fan experience portal, Fangage.

Bandwagon had the opportunity to sit down with Sam aboard It's The Ship 2019, where we talked his approach towards dance music, mental health, what he has lined up for 2020 and more. Check out the complete interview below.

You've played in Singapore a couple of times before, but this time, you're playing on It's The Ship, which is a very different concept as opposed to a regular festival or club set. Do you approach sets like these differently from your regular sets?

"I don't necessarily change up my set a lot just because we're on a cruise. People come for my music, and I have to deliver that to them. In general, since you're on the cruise for multiple days, there is a different vibe. You run into fans all the time, you're eating with them, you party quite a bit. I went out to check Nervo's and Ben Nicky's sets, and I played a secret back-to-back house set with Ookay in the elevator. Impromptu stuff like that doesn't happen in clubs, or other kinds of festivals, so I think it adds to the whole vibe and experience."

What is one thing that you absolutely have to bring on tour that isn't technology?

"Oh wow. That's kind of tough, because my bag's full of tech. I'd probably say a neck pillow. When you're constantly on tour, and you're doing long haul flights across continents, that's when you really need it. You don't want to have to perform with neck sores, and constantly have to look down at the CDJs."

Tell us more about the Heartfeldt Foundation. Why did you set that up, and how's its progress coming along?

"I started it about a year ago, during Amsterdam Dance Event 2018, as a platform for sustainability in the dance music industry. I did that because I took a look at my life about two years ago, and I've been brought up by two hippies, raised in a sustainable way. I looked at the lifestyle I was leading, and it wasn't a good reflection of who I really am, and who I want to be. I'm travelling all the time, I'm contributing to pollution.

So I looked at my own life and the steps I could take to minimise that impact, and also to inspire other people to help fight the good fight. That's what the Heartfeldt Foundation is all about; it's about using your reach and leverage as an influencer for the better and hopefully inspire other artists and their fans to take steps to reduce their climate impact."

Another thing that you have going on is Fangage.

"We just finished a crowdfunding campaign for that, actually. We're completely rebuilding that platform. It started about three years ago as a way for me to connect with my fans on a one-on-one basis, and not being reliant on Facebook, Instagram and all these algorithms that don't necessarily serve an artist or a fan that wants to stay updated on the latest stuff.

When I post something on social media, only two percent sees it organically, otherwise I'll have to pay for Instagram ads, Facebook ads and stuff like that. It doesn't make any sense to me. You're a fan, so you click follow on my social media, but you don't see my updates and stuff like that because of the algorithm, and the way social media is set up now. That's what I wanted to avoid, so I created Fangage, which allows me, as an artist to get in touch with fans one-on-one and keep them updated on the latest things going on with me. We're launching version 2.0 early next year."

Over the years, we've seen a lot of different sub-genres in electronic music take over for a little bit. There was the big room craze, and then it was trap, and psytrance. What to do you think the next big trend in dance music is going to be?

"I see a big revival when it comes to house music, and groovy tech house. The next thing, I'm not sure if it'll take over, but will definitely stay relevant are strong melodies and strong hooks. You see dance music and pop mingling now a lot more than it used to. You see the lines kind of fading. The two worlds are beginning to blend together, dance music is on the radio, and regular radio music is becoming heavily dance-influenced.

What unites these two worlds are strong melodies and hooks. You feel something when you listen to it. I don't think that's going to change any time soon. They're also the same ingredients for my own music."

This year, we've seen a lot more musicians speak out on mental health issues. What are some of the steps you take to keep yourself in a positive state of mind?

"I go to the gym, which is self-explanatory. It's important to stay active and exercise. Especially with a lifestyle like this, where you're constantly travelling and performing and partying, you're not getting enough sleep, so it's important to do that and get your energy levels back up. Try to eat healthy. Whenever you're at the airport, try to go for the healthier option instead of the hamburger. It's not always easy, because sometimes the choice isn't always there, and you don't always make the wisest decisions when you're running on two hours of sleep.

I think another thing that keeps me clear-headed is that I do my absolute best to not drink, as much as possible. When you look at cases like Avicii, I think it sparked a lot of conversation, that's now becoming useful to those in his situation, but I think the most important thing is that you have to truly enjoy what you do. If you enjoy what you do, you won't find the need to get drunk, and drown your sorrows every night, and you'll be able to go through entire tours feeling on top of the world."

"I just did two remixes; one for Ed Sheeran, and another AJ Mitchell and Ava Max. I have two new singles coming out; one in January, and one in March. There's going to be a lot of new music coming out next year. I had to push back a couple of releases because the reception for my track 'Post Malone' has been incredible, and we don't want that to get lost in the stream of new music. It's climbing the charts in Europe, and it's still doing really well so we're trying to get the most out of that momentum."

As we look forward to 2020, it's also important to look back at the year we've had and appreciate what's gone on. What are some of your favourite moments and memories of 2019?

"I was able to play the main stage of Tomorrowland for the first time, that was a really cool experience and an honour to get invited to play there. I've been preparing the set up of my own label, Heartfeldt Records, that will launch in 2020, so I've been spending a lot of time on this year.

Of course another thing I'm super grateful for is my success with 'Post Malone', which I think is still getting around a million plays on Spotify a day. There are a couple of things that went well, it was definitely a better year than 2018, when I had an accident and had to cancel two months of touring. It's good to be back on the road and to be able to put music out. It was a good year."