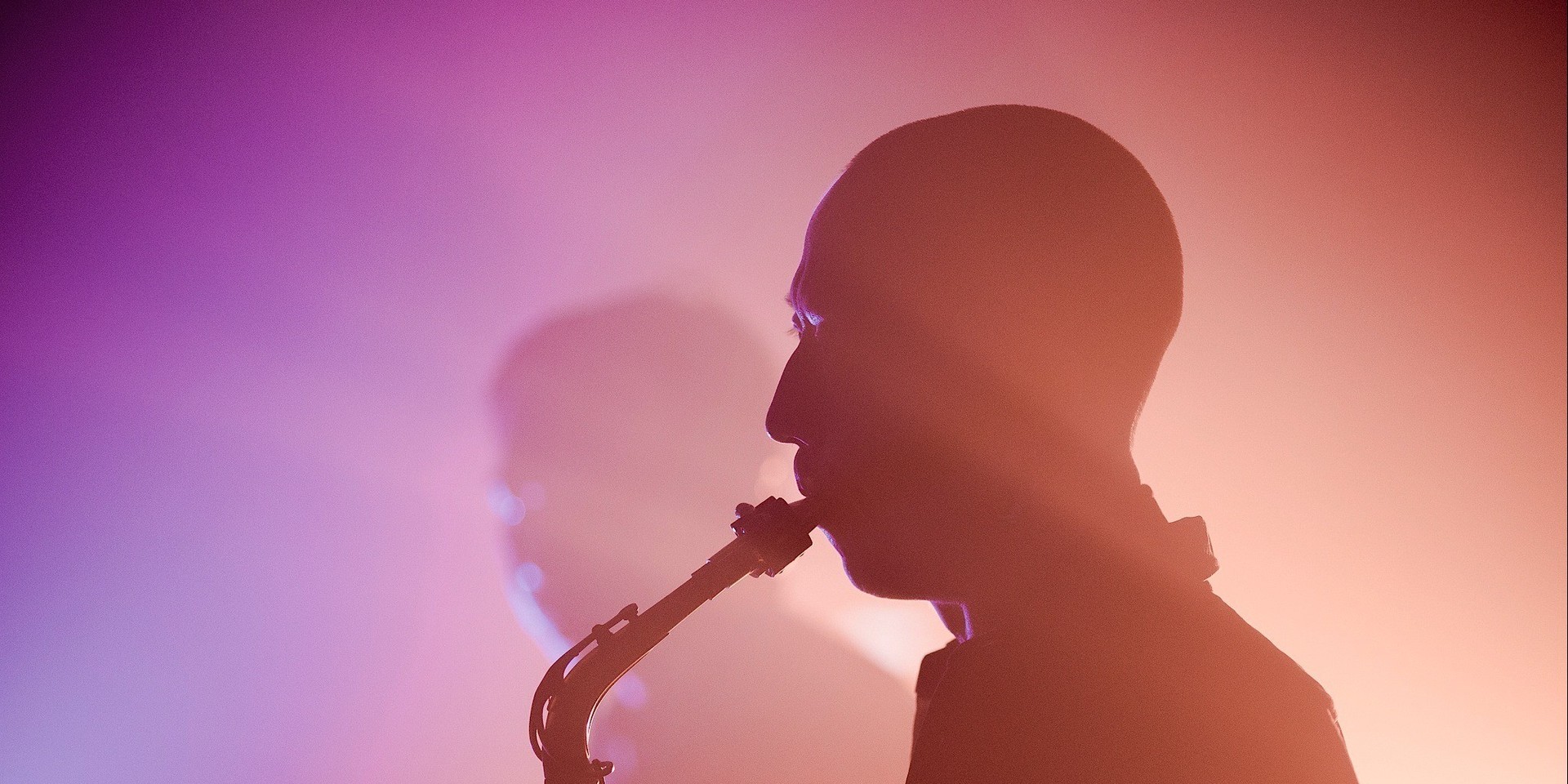 It may not seem that way to kids today, but in its heyday, jazz was rebellion and counterculture.

It was a genre that broke rules in traditional music theory and in white American society. Although deeply rooted in the turbulent African-American experience, jazz was playful at heart — dynamic and improvisational. Its greats were drawn to the genre because it was the height of self-expression and individuality. 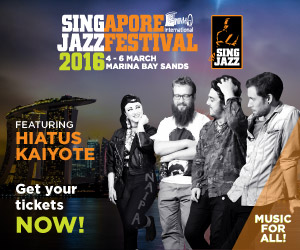 It was very much like rock ‘n’ roll or hip-hop in that way, but for one reason or another, the coolest genre on planet Earth somehow lost its cool in late 20th century pop culture.

Subsequent generations saw jazz as too stuffy or technical to really represent the urgency of their youth. But in truth, the misunderstood spirit of jazz never really went away, it was simply embraced in different forms — embodied in the unbridled, unboxed creativity of names like Jimi Hendrix and Flying Lotus. Those figures aren’t jazz by definition, but the way they made music echoed jazz’s ethos.

Some purists might argue that to be really considered jazz, a musician must follow certain patterns and regulations — while others might say that goes against the very foundations of jazz in the first place.

As prominent West Coast jazz saxophonist Kamasi Washington astutely explains when talking about his latest album, “I made the rules instead of following them. My spirit was free while making The Epic; my life experience is the driving force behind it, and that’s why people relate to it. So how can we make jazz work in the 21st century? I have two words for jazz musicians: do you!”

Whether you’re practicing jazz in its classic incarnations (bebop, Afro-Cuban, fusion, etc.) or simply applying its philosophy and mindset to more modern genres (hip-hop, electronic music, funk, etc.), the spirit of jazz is indeed alive and thriving in the 21st century — both within jazz circles and without.

And one doesn’t even need to look further than the diverse local line-up the Singapore International Jazz Festival has put together for its exciting 2016 edition. From electronic collectives to hip-hop crews to neo-soul singers to funk bands, their crafts are heterogeneous, but once you listen to their music, it's easy to recognize the profound influence jazz has had on them.

We talked to some of the Singaporean musicians on the Sing Jazz Festival 2016 bill to get their take on what jazz means to them, and how it's shaped their sound. 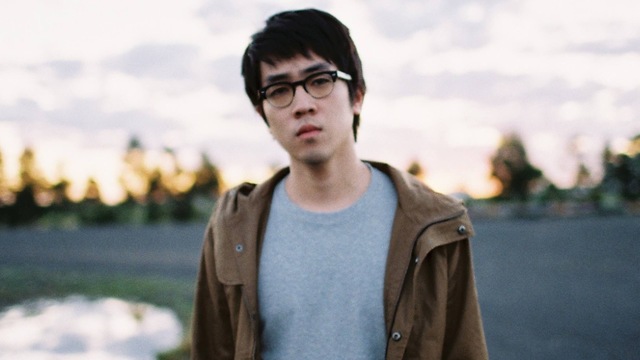 "Most popular music today can be considered a derivative of this very steep, rich African-American tradition. You’d have to pay respects to the pioneers of its early forms (King Oliver, Louis Armstrong, Duke Ellington, Charlie Parker, etc), where the language of jazz typically involves the implication of the blues, distinctive harmonies, syncopated rhythms that are often “swung”, and improvisation using language that is constantly evolving. That’s probably its main foundation from which a whole lot of other genres and styles have developed from.

"I wouldn’t dare to call myself a jazz musician per se, but I’ve definitely stolen a few pages out of jazz harmony… you have to learn some of the rules in order to break them. There’s a lot more experimentation with dissonance, tension and release. I suppose I also like to approach performing like a jazz musician would when it comes to improvising and understanding how dynamics work within a band – it's that spirit of spontaneity and interaction between band members that I would love to cultivate more." 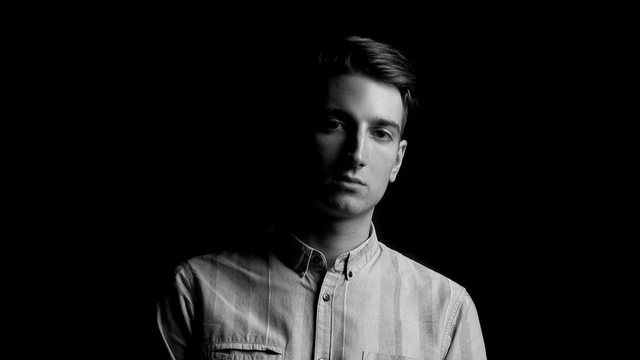 "Jazz is the key to the wave of 20th century African-American music movements that have shaped virtually all popular Western music today. Although I grew up on mostly blues and rock, and later went on to get deep into early dubstep, grime, garage, house, and footwork, elements of jazz could be found in all the styles I listened to. Jazz is a timeless sound that continues to draw new generations of musicians back to study its fundamental ideas.

"I guess you could say that a well executed jazz-influenced approach can be the difference between generic electronic music and organic music with heart and soul. Producers I really admire, such as Kyle Hall and Henry Wu, make dance music with an almost hand-crafted, highly expressive quality due to strong influences from jazz and its derivative forms. It's an aesthetic I look for in the music I play out, as well as something I attempt to put into my own productions." 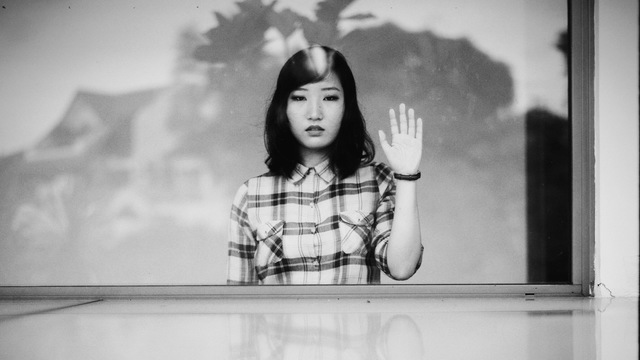 "I haven't any jazz background or training, though I really wish I did. But I did grow up on Ella Fitzgerald and Nina Simone, and I think some part of that always stayed with me. Jazz is a wild, unbridled freedom from the styles and forms that preceded it — it broke all the rules of traditional harmony and rhythm.

"We owe all of groove, syncopation and experimentation to jazz... and so much of modern music as we know it today is derived from it. I think that, in itself, is its inextricable influence on all music that I listen to and write today. It opens up a whole new range of chords, melodies, rhythms to me, and has really enriched and expanded the way I perceive and respond to music." 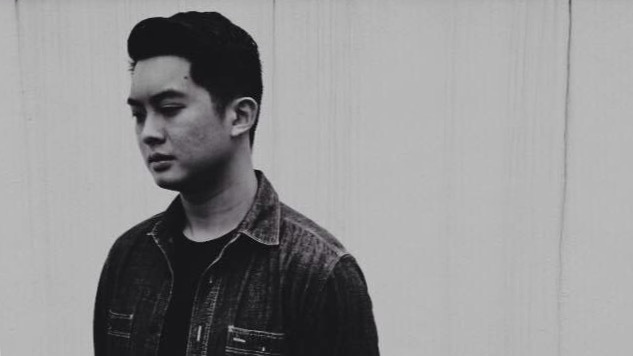 "Jazz is a form of expression and communication that was created through improvisations, and has now evolved into what it is today that we called “jazz”. Jazz allows me to experience drive and tranquility at the same time and it expresses diversity in its element.

"Sampling is the backbone of hip-hop and, through sampling, I discovered jazz. Many of these jazz records were sampled in hip-hop such as Bob James, Herbie Hancock and etc. Sampling is a huge element in how I produce music. Im heavily influenced by the structures and progressions in jazz. Even though its electronic music, you can still hear the innuendos." 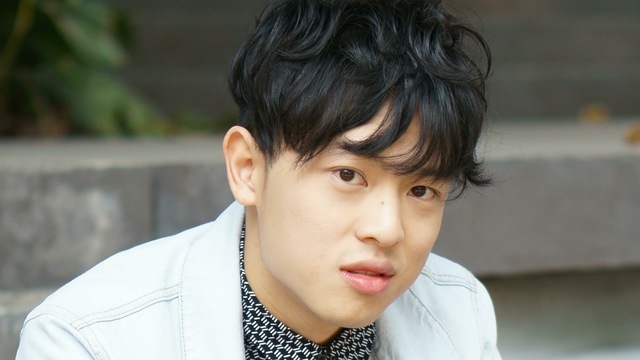 "I think jazz is an attitude that predates the music I make, which is funk. I'm influenced by the first-take improvisational nature of jazz. I also like the raw street-origins of the music. It's really music for people to dance to, and feel to." 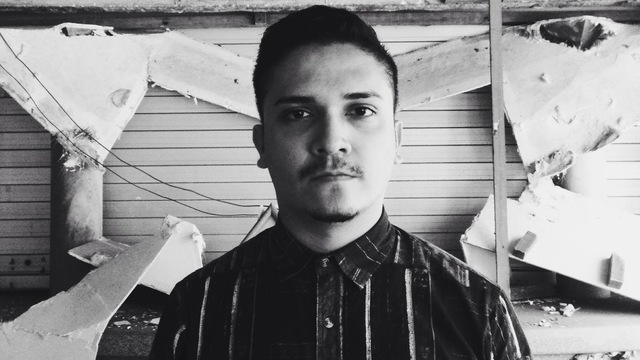 "Jazz gives me the freedom to explore melody. Though my music is rooted in R&B and soul and hip-hop, my concept of melody creation is based strongly in the freeness of jazz. I don't follow what is already out there, but rather improvise and develop ideas that become unique to me." 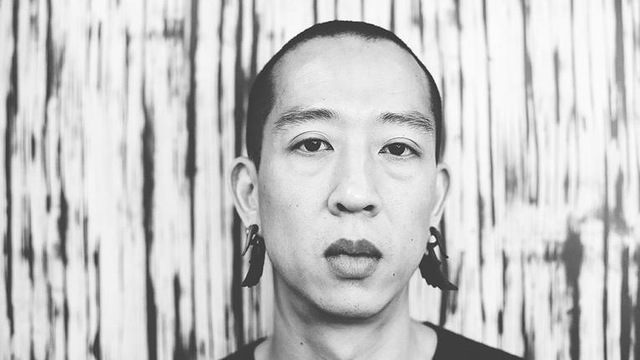 "Jazz to me has always been about being a melting pot of cultures. As a constantly evolving genre, it has borrowed from and also influenced blues, Afro-Latin traditions, classical music, Brazilian rhythms, rock, hip-hop and even dance music to create it's various offspring and sub genres. Jazz should always be changing to adapt to its time — it cannot be viewed as a static art form.

"It influences me more in a conceptual way rather than a musical way, although certain musical concepts in jazz do creep their way into the music I make. More significantly, it's more about not being afraid to blend things together, keeping an open mind, and telling myself that jazz music was THE original club music, so I shouldn't be afraid to make music that makes people want to move! It's not always about being clever, dense, nor complicated - which is how a lot of people perceive jazz." 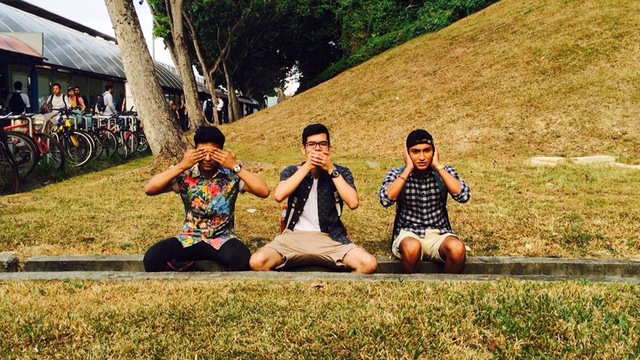 "Jazz is super musical. It's not a sequenced beat with quantized chords, but just a fluid interpretation of music that comes off super smoothly. It's a real art and takes real skill, so I respect those who do it.

"For us, jazz influences the music we make mostly through samples. Sampling jazz has been a staple for hip-hop for the longest time and we don't plan to stop following such a strong tradition. If the jazz we listen to make us feel a certain way, we most likely will the start writing our lyrics and crafting our song a certain way. It's sampling — but on so many levels." 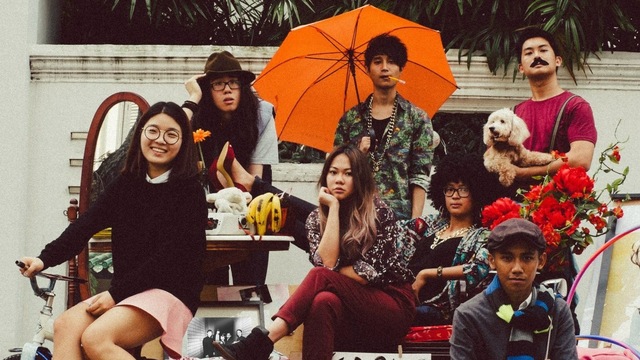 "The biggest aspect of jazz that has influenced us as a whole would be definitely be the spirit behind it all. All the great jazz groups are always made up of players that are masters at their individual instruments.

"Though we might not be a Jazz band in our performance and writing, we make it a point to make sure that every element of the instrumentation is as best that it can be — much like how you'd want to prepare the best ingredients to make a great meal." 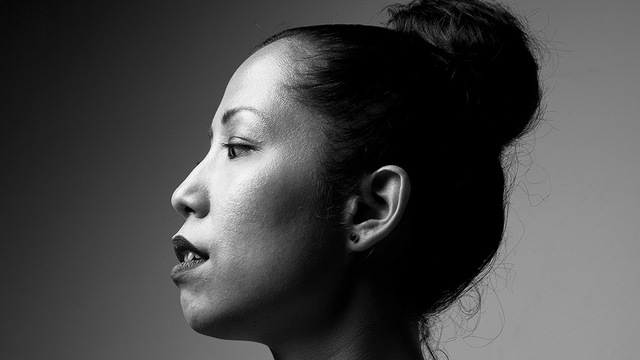 "In the 2000s, an old jazz club at Cuppage Plaza called Swing was where I first jammed with professional players in the Singapore scene. My cousin, Alemay Fernandez, introduced me to that world. I am grateful to have had a very localized understanding of jazz and learned the importance of technical skill combined with improvisation that only jazz could provide."