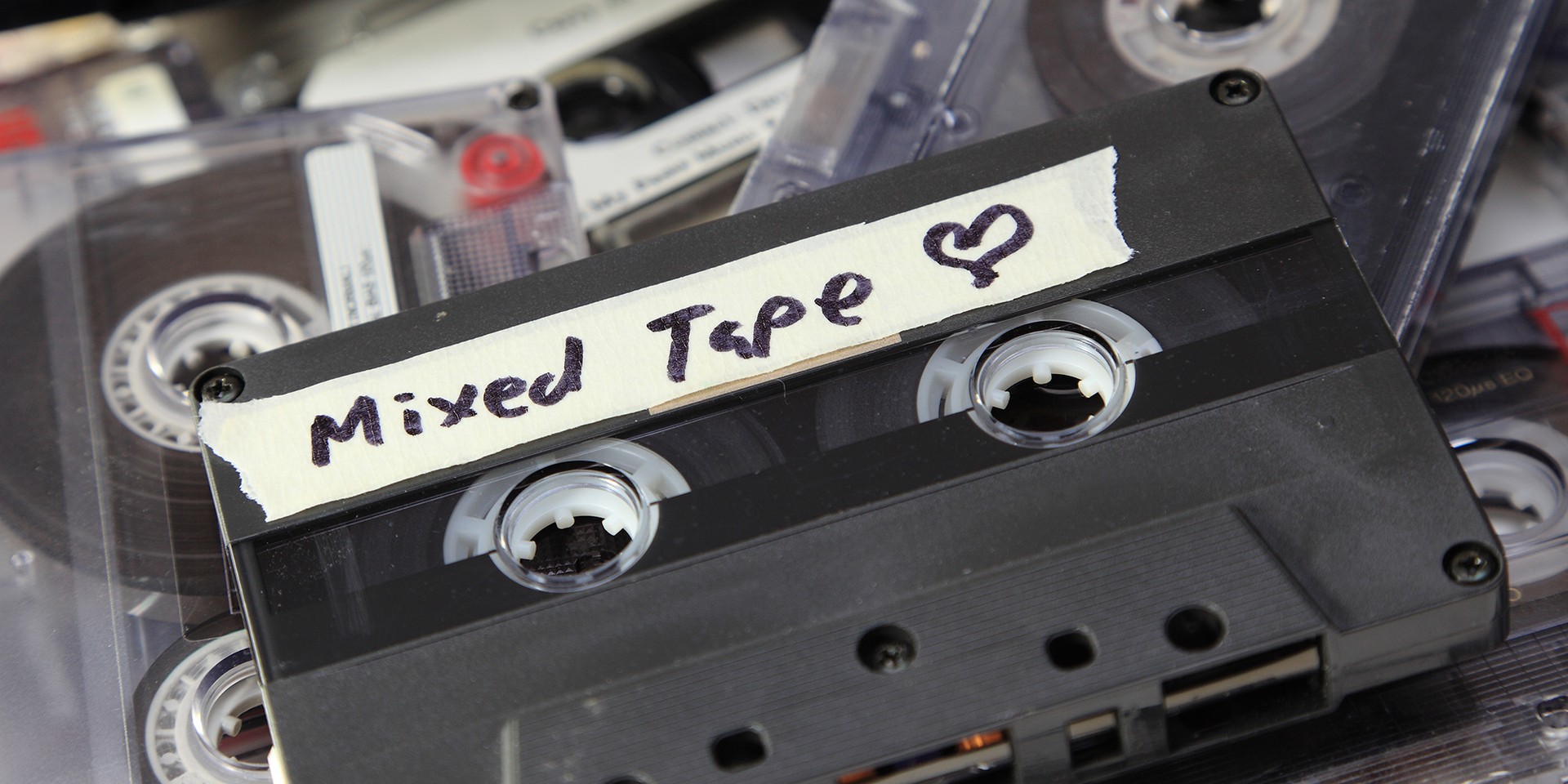 A Design Film Festival, Asia's first film festival dedicated to works focusing on various subcultures, will be returning to Singapore for its seventh run next month at the Capitol Theatre for two weekends from 20-29 October.

Last year's edition of the festival saw a record-setting 11,700 attendees with over 10 different cities participating including New York, Berlin and Seoul. The 10 films that will be screened over the course of the festival will be making their Asian premieres.

Among the 10 films, is Cassette, a film that studies the history, cultural influence and unexpected resurgence of the classic musical format, featuring personal accounts from Lou Ottens, the man who invented the compact cassette over five decades ago, as well as Henry Rollins and more.

Other films lined up for the festival include Blurred Lines (an investigative look into the contemporary art world), Hanzi (exploring Chinese typography) and more.

You can get your tickets for S$15 per showing here.

For more information on screening times and the other films that will be screened, head over to the official website. Read our feature on cassettes here.

In the meantime, check out the trailer for Cassette below. 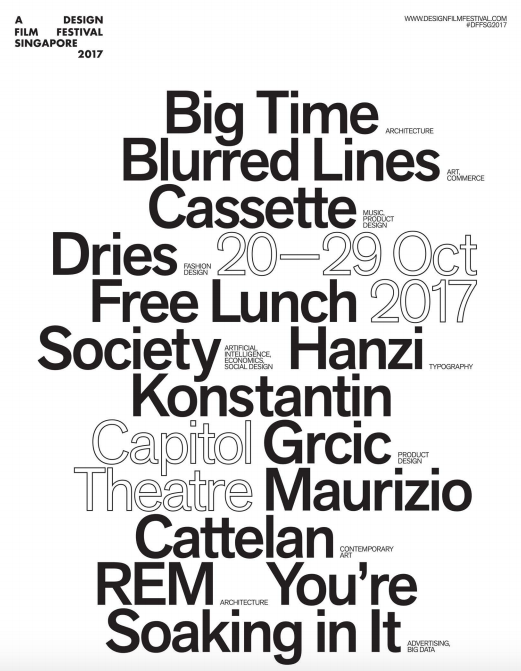