Few bands in Singapore have lasted a lifespan as much as The Observatory. The experimental rock band that was founded in 2002 have since endured multiple line-up changes, several tours and a constantly evolving sound. All while gaining a loyal fanbase, both locally and worldwide, although proving to be one of Singapore’s most divisive acts, as seen at this year’s Laneway Festival when they were boldly picked by the organizers to follow up the jaunty folk-rock of Frightened Rabbit. Not at all surprising since the band has made it a point to align themselves with their current sound we can only best describe as percussive drone-rock with industrial overtones; a sound introduced in 2012’s unsettling Catacombs. While it led to an understandably confused majority, it only further served to show the band’s unwillingness to compromise. The Laneway stages are usually reserved for international acts that, while eclectic, are overall accessible. With an offer to play on such a stage, the band still refused to pick out material from their past before Catacombs, especially from 2009’s melancholic folk record Dark Folke, to appease the crowd.

This modus operandi follows into this year’s Oscilla, although it manifests in an unexpected form. Their lyrics have always revolved around a myriad of themes involving the human condition. This time, The Observatory has taken their towards a politically-charged slant. Gone are the gloomy, almost nightmarish atmospherics of Catacombs. Instead they embrace elongated hypnotic rhythms akin to krautrock and a harsh post-punk intensity that establishes Oscilla as one of the most confrontational records we’ve heard all year. From the outright call to arms in ‘Subterfuge’ and the title track on Side A, to criticisms of society under oppressive governance in ‘Autodidact’ and ‘Distilled Ashes’ in Side B; this is The Observatory at their most verbose and radical. While the album would’ve benefitted more from a longer running time, at least the band didn’t waste any of the 40 mins dragging out any half-baked ideas. 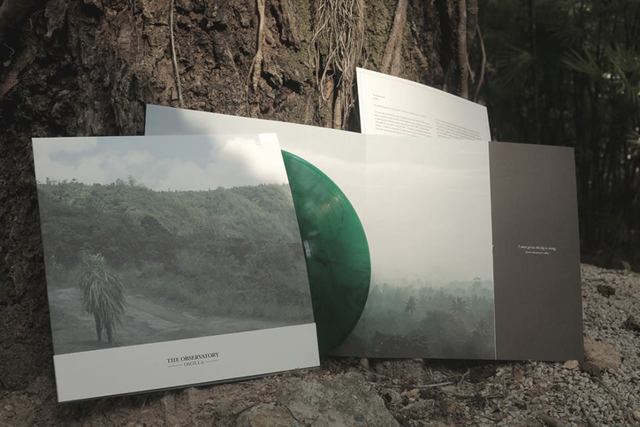 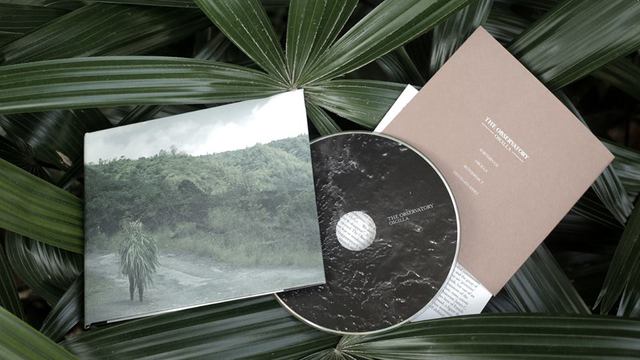 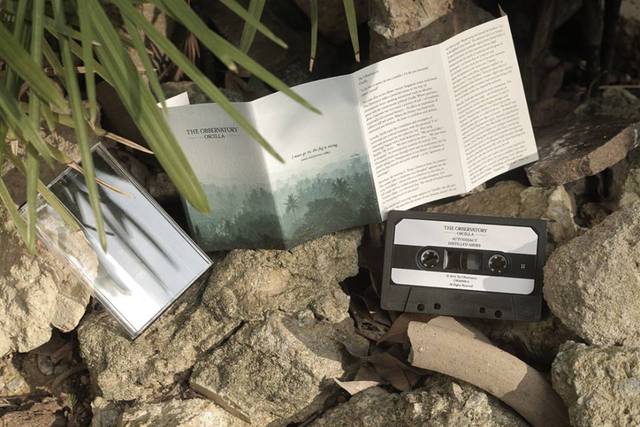 As with the release of Catacombs two years ago, the band performed for two nights at the Substation to celebrate the release of the album. We had the chance to watch the band on their first night, also the first time with their newest line-up since the exit of former B-Quartet ringleader Bani Haykal. With foundational members Leslie Low, Vivian Wang and Dharma still standing strong, out went one and in came two: drummer Cheryl Ong from experimental group SA trio and Yuen Chee Wai pairing up with Vivian on synths and electronics.

There wasn’t much to say about the band’s stage presence before. Muted and unassuming, they’ve always placed an importance on atmosphere and mood which definitely attributed to their mixed reception at Laneway. However, with the inception of the two new members, they’ve elevated into a fiercer live force. The unwavering beastly stamina of Cheryl Ong, reminiscent of Thor Harris from Swans, and piercing noisy electronics of Yuen Chee Wai were a smart addition. The songs of Oscilla were extended live with additional sections and outros while the dense soundscapes in tracks off Catacombs were reinterpreted with greater ferocity, thanks to guitarist Dharma. The surprise detour of the night was the appearance of Hanging Up the Moon, Leslie Low’s project with former Concave Scream member Sean Lam. With covers of “What Are Their Names” by David Crosby and “Spirits in the Material World” by the Police, the songs were starkly different stylistically to The Observatory’s repertoire but share the same strong socially-conscious sentiments. 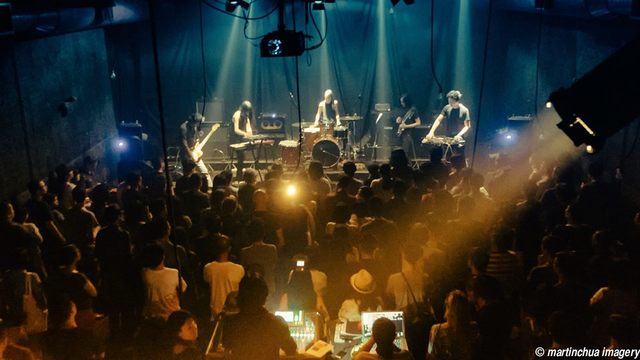 While we highly doubt it’ll disappoint long-time followers, only time will tell if Oscilla opens The Observatory up to a newer, wider audience. They’re at their most unabashed and unapologetic. Despite their long life-span, the band shows no signs of slowing down and if Oscilla is a sign of anything, they’ll only get bolder from here and we can’t wait to see what’s next.