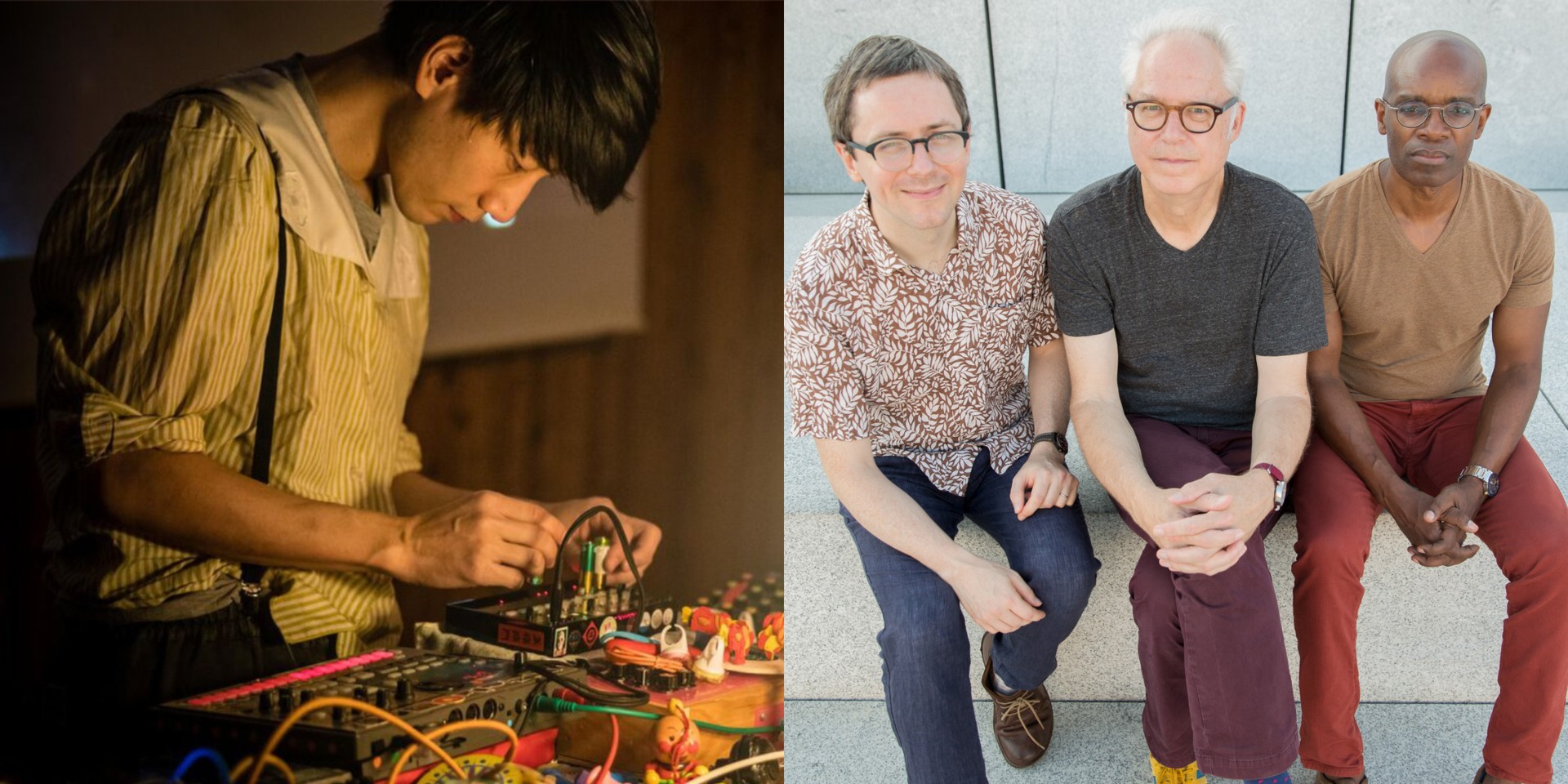 "Artists who are ground-breaking in their fields have always inspired me. My hope is that they will also inspire both Singaporean artists, as well as audiences" – these are the words of Gaurav Kripalani, festival director of Singapore International Festival of Arts (SIFA).

This year's iteration of the festival marks the 42nd time SIFA has evoked the transformative and spectacular affordances of cutting-edge art from across the spectrum of mediums and disciplines in Singapore. But this time, the festival assures attendees of an even greater payload of offerings. In the arena of music, you will find a horizon-blasting span of local and international artists who will be showcasing their visionary works at the festival.

Below, get acquainted with the five music performances that are absolutely worth your attention at SIFA 2019. 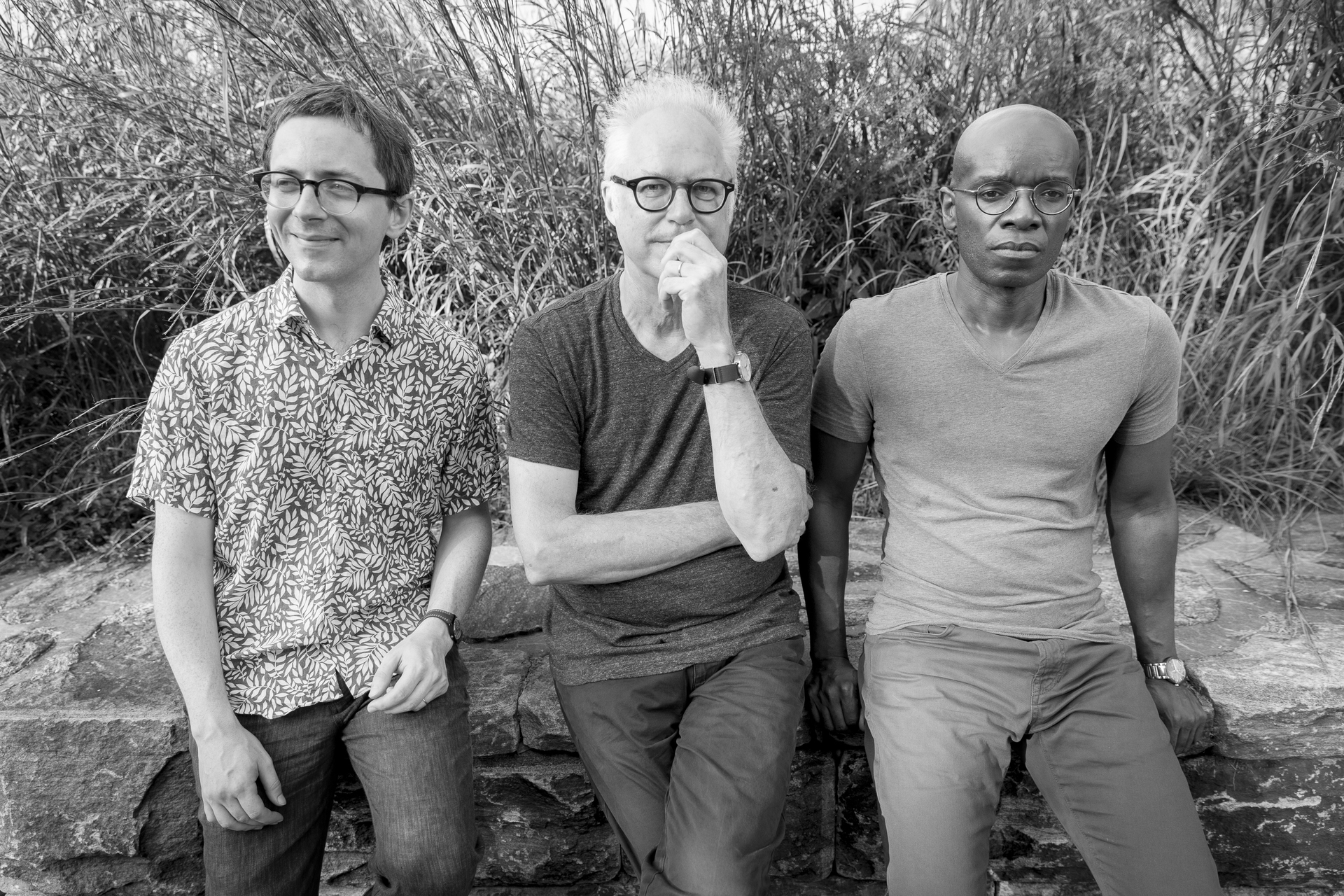 In his 40-year reign, as one of the most esteemed composers and guitarists of our time, Bill Frisell has enriched and expanded the canons of jazz, rock 'n' roll, folk and bluegrass with an experimental approach that is both faithful to American musical legacy but future-looking. Complementing his famed free-form and improv-heavy guitar prowess will be Thomas Morgan, inarguably one of the bassists of his generation, and Rudy Royston, a highly decorated jazz drummer.

The Bill Frisell Trio will perform on Tuesday, 29 May, at 8pm, at the Victoria Theatre. Get your tickets here. 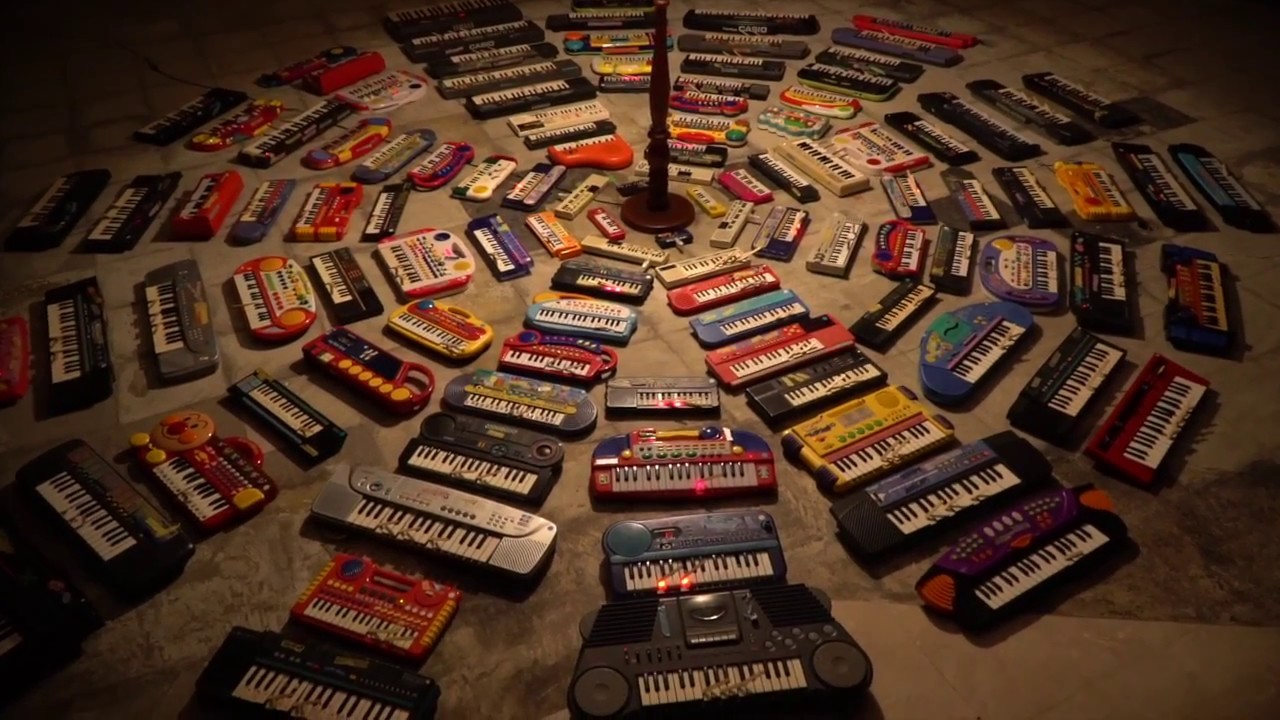 In this wildly illuminating performance, renowned Japanese avant-garde artist ASUNA manipulates sound waves to create an intriguing and fascinating ambient wash of overlapping notes and sonic textures that envelop you from every direction with the help of 100 battery-powered keyboards. A performance piece that not only relies on the music but also the site that it's held at, audiences will be able to experience different sounds and tones from various points of their placement in the venue. 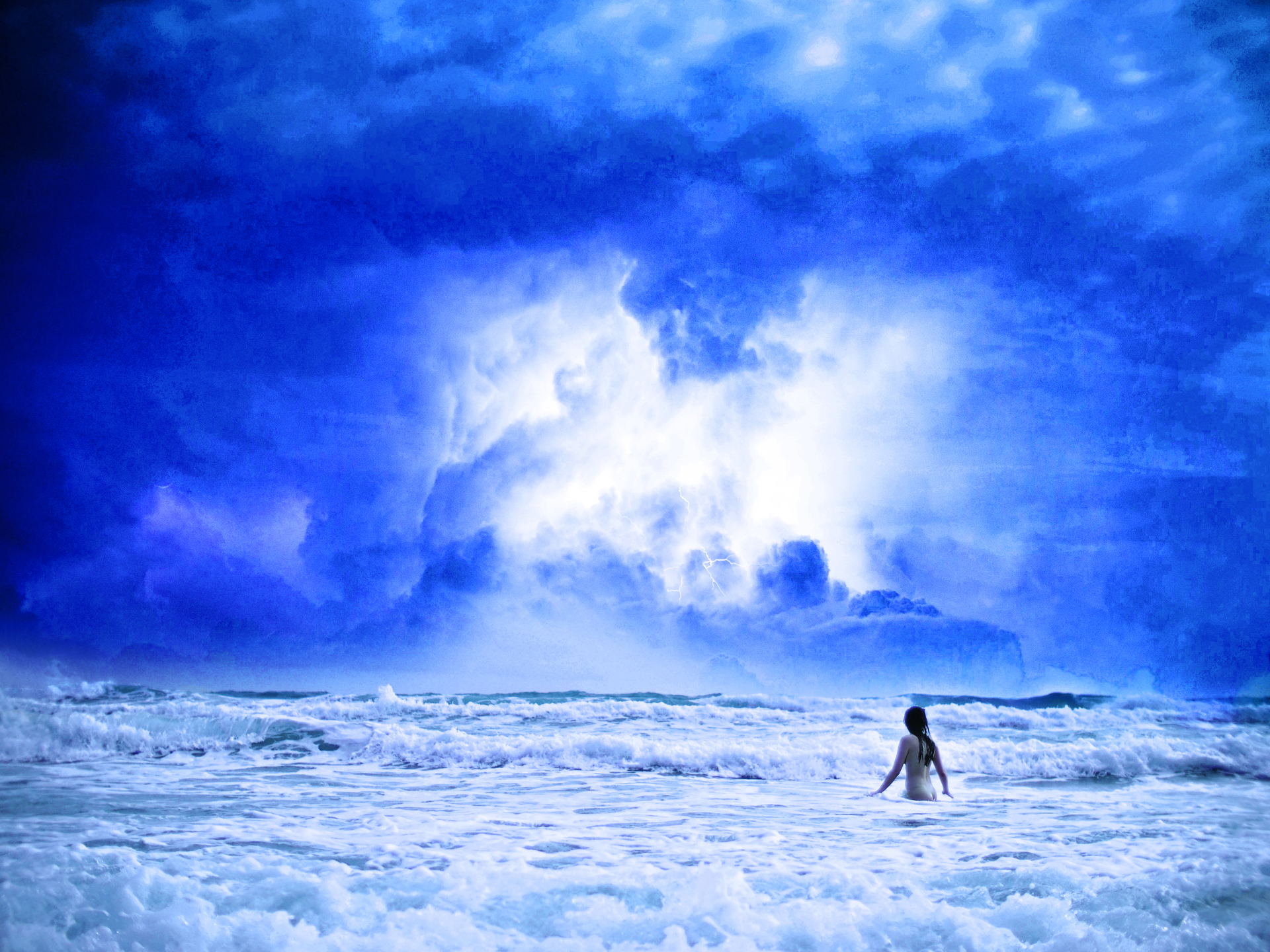 In this profound work, the worlds of theatre and music converge as theatre impresario Tan Shou Chen and conductor Ng Tian Hui issue a response to George Frideric Handel's lesser-known opera Oreste, in which the young princess Ifigenia finds herself caught in a mesh of agendas involving her father Agamemnon, the Goddess Diana and her brother Oreste. Shou Chen and Tian Hui's reinscription of the Greek myth with new meaning through music and drama will mark new ground being broken at SIFA. This ground-breaking work will focus predominantly on the sibling relationships of Oreste and Ifigenia.

Oreste by Ifigenia will be performed on Saturday and Sunday, 25 and 26 May, at 8pm and 5pm respectively, at the Chamber, Festival House. Get your tickets here. 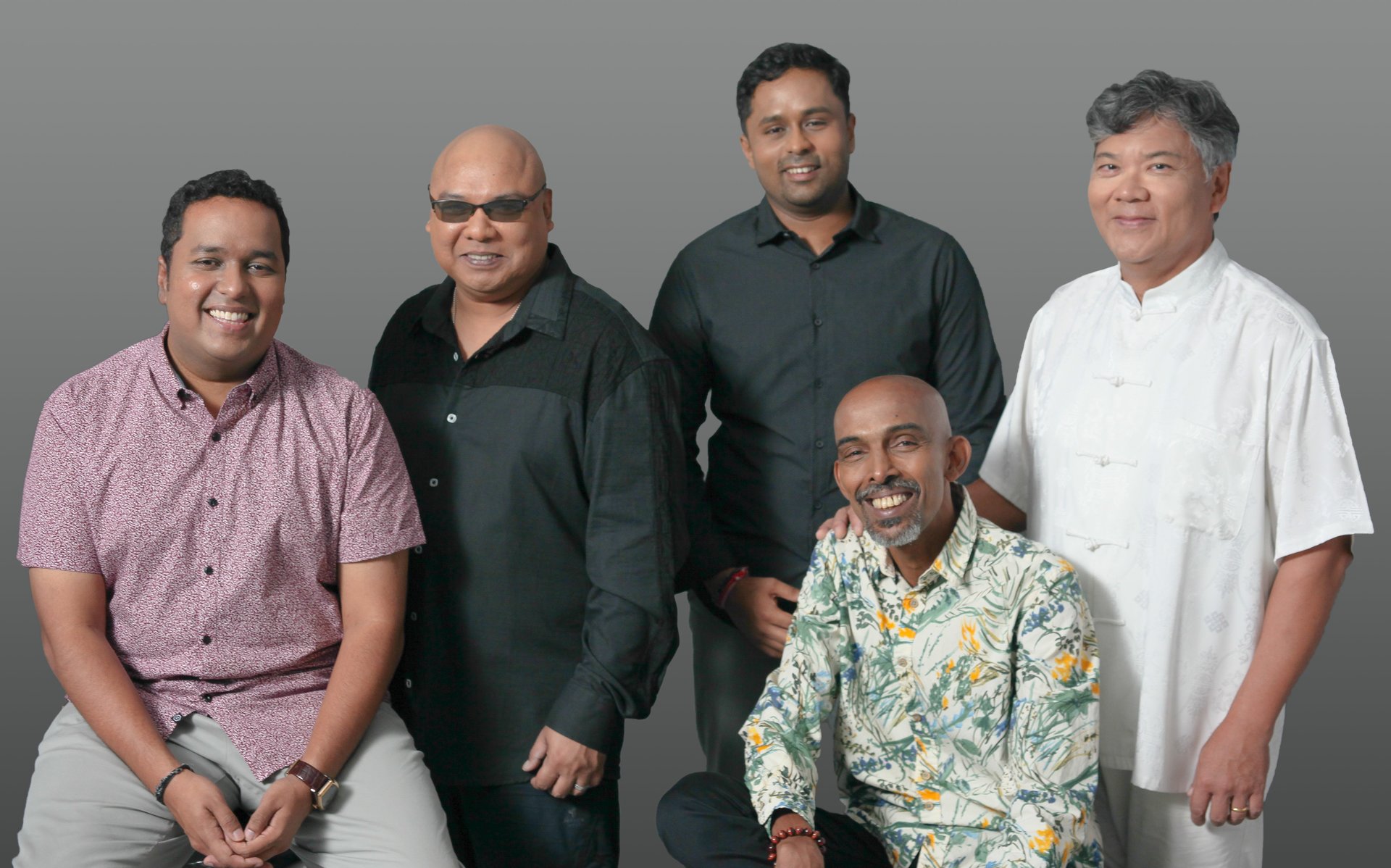 Indian music is an incredibly storied realm which allows for path-lighting innovation. At its showing christened Impulse, Singaporean collective Varsha will call upon its expressive power to reinterpret the sonic hybrids of classical Indian music, jazz standards and popular Indian sounds. With the talents of guitarist Paul Danial and saxophonist Tom O'Dwyer in tow, this will undoubtedly be an evening of next-level musicianship.

Impulse by Varsha will be performed on Saturday and Sunday, 1 and 2 June, at 8pm, at the Play Den, Festival House. Get your tickets here.

Peter And The Wolf 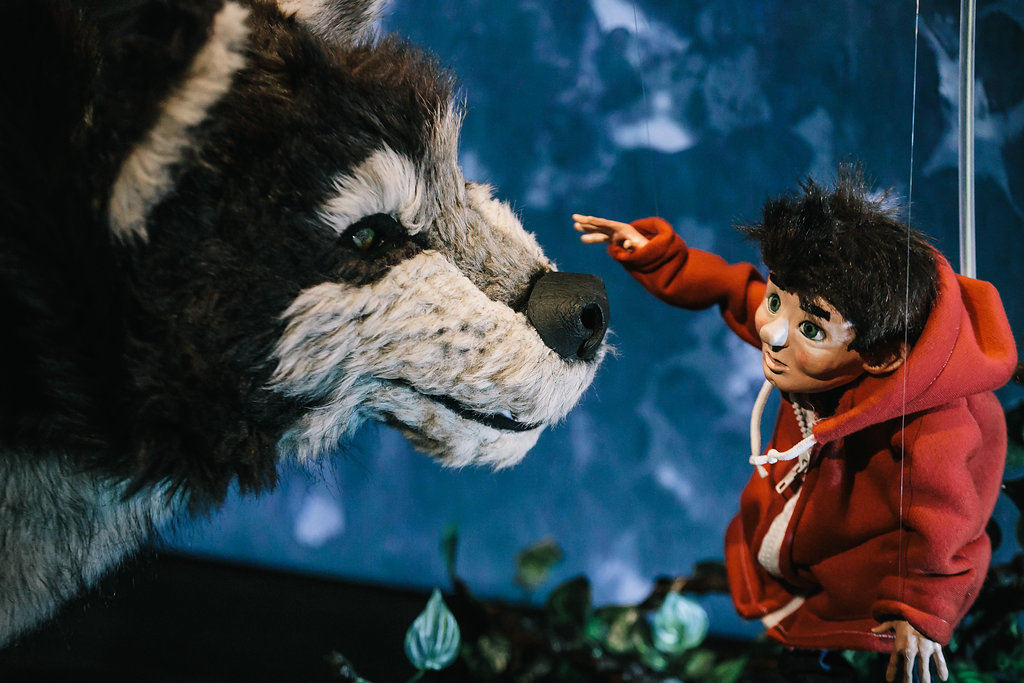 Sergei Prokofiev's Peter And The Wolf, a symphonic fairytale for children, is one of the most performed works in the entire canon of classical music. In this staging by New Zealand's Silo Theatre, helmed by director Sophie Roberts, the charms of the original will be rendered via a six-piece band and live animation and puppetry. This multi-disciplinary piece will most definitely inspire and entertain children and adults.

Peter And The Wolf will be performed on Saturday to Monday, 18 to 20 May, at 10am and 3pm, at KC Arts Centre, Home of SRT. Get your tickets here.

The 2019 Singapore International Festival of Arts will take place from 16 May to 2 June. Find the complete programme schedule and get your tickets here.