What is Labour Day but another public holiday? Wrong! The significance of holidays often lose its meaning in this overworked melting pot called Singapore. For us, a public holiday only means another day to sleep in and catch up on things that time at work has consumed. That is why we take it upon ourselves to show you the significance of the working class and its contribution to the arts in the land of our former colonialists. Charting the music of the proletariat through the years is a university module itself so we’re condensing into a fun size piece. Give yourself a break this Labour Day, you deserve it.

Music is deeply embedded in the textures of working class life. There is much to show and say about the music that encapsulates the working class at different times in the UK. But perhaps one of the most popular exports from this movement is ska and punk. 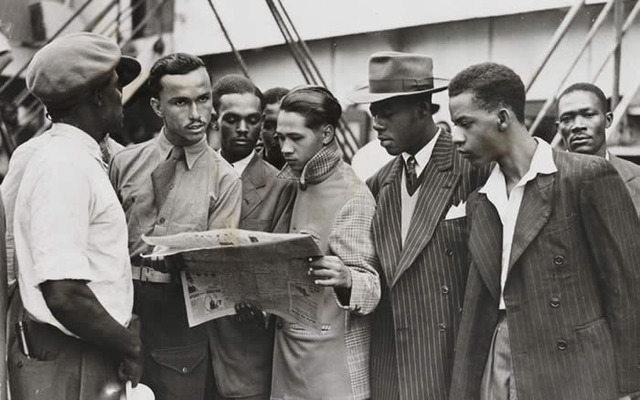 A huge aspect of the working class in the UK is the influx of immigrants in the 1960s seeking jobs in a new country. With the large West Indian immigration population, popular music also changed. Elements of reggae and calypso were incorporated into music of the working class at a time when racial tensions were high. Genres such as ska and 2-Tone sought to promote racial unity and friendship. Bands like The Specials and Madness were popular with the working classes and were successful in bringing the genre into the mainstream. 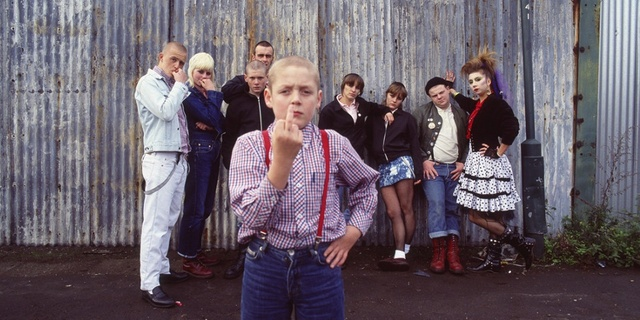 And then times changed and so did labour movements, there’ll be something else to fight for eventually. Punk developed in the 70s as a movement against the mainstream. In fact, punk was created by youths who identified themselves as bored working-class youths looking for entertainment. Music was something people seek to escape from their mundane daily routines. Starting out at underground clubs and venues, punk music was jarring and in your face, exciting, loud and reckless, exactly what people were into at the time. 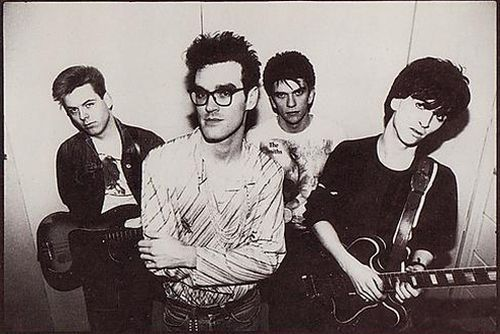 Working class music in the 80s took a turn when music attempted to be a realistic documentation of the labour and political landscape at the time. Enter Morrissey and his down-in-the-doldrums brand of music. Having lived through the years of ska and punk, The Smiths chose to turn their backs on these popular genres in search of newness. What came out was a subversive new genre that was an amalgamation of old and new. Hence, this New Wave movement in music saw a lot of experimenting in music, marrying jangly guitars with melodrama and the use of synths. At the same time, the music reflected the hardship of employment (and unemployment) and emphasised the theme of common identity.

We prepped a working class playlist for you, we hope you like it and get some good rest tomorrow before the rat race begins again. Happy Labour Day everyone, stay relevant.