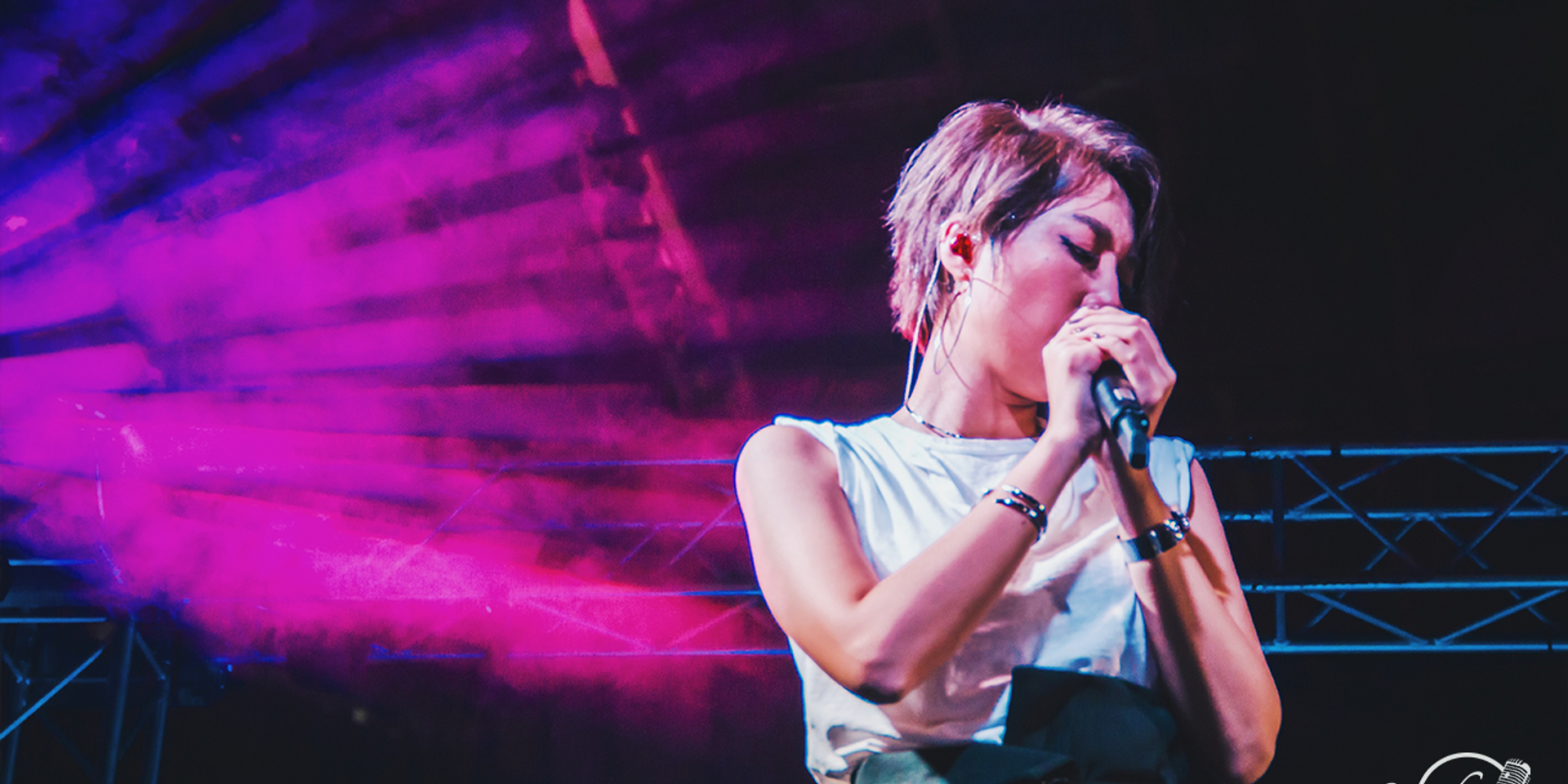 Taiwanese singer A-Lin provided a perfect end to Stärker Music Carnival earlier this month with a series of her classic hits and new songs, leaving the audience wanting more.

Performing in Singapore for the third time, A-Lin was the headline act at the carnival held on November 4th at Tanjong Pagar, where she swapped her usual sentimental ballads for more upbeat tunes, including new songs on her latest album such as 'Keep Walking' and 'Your Song Saved Me'. 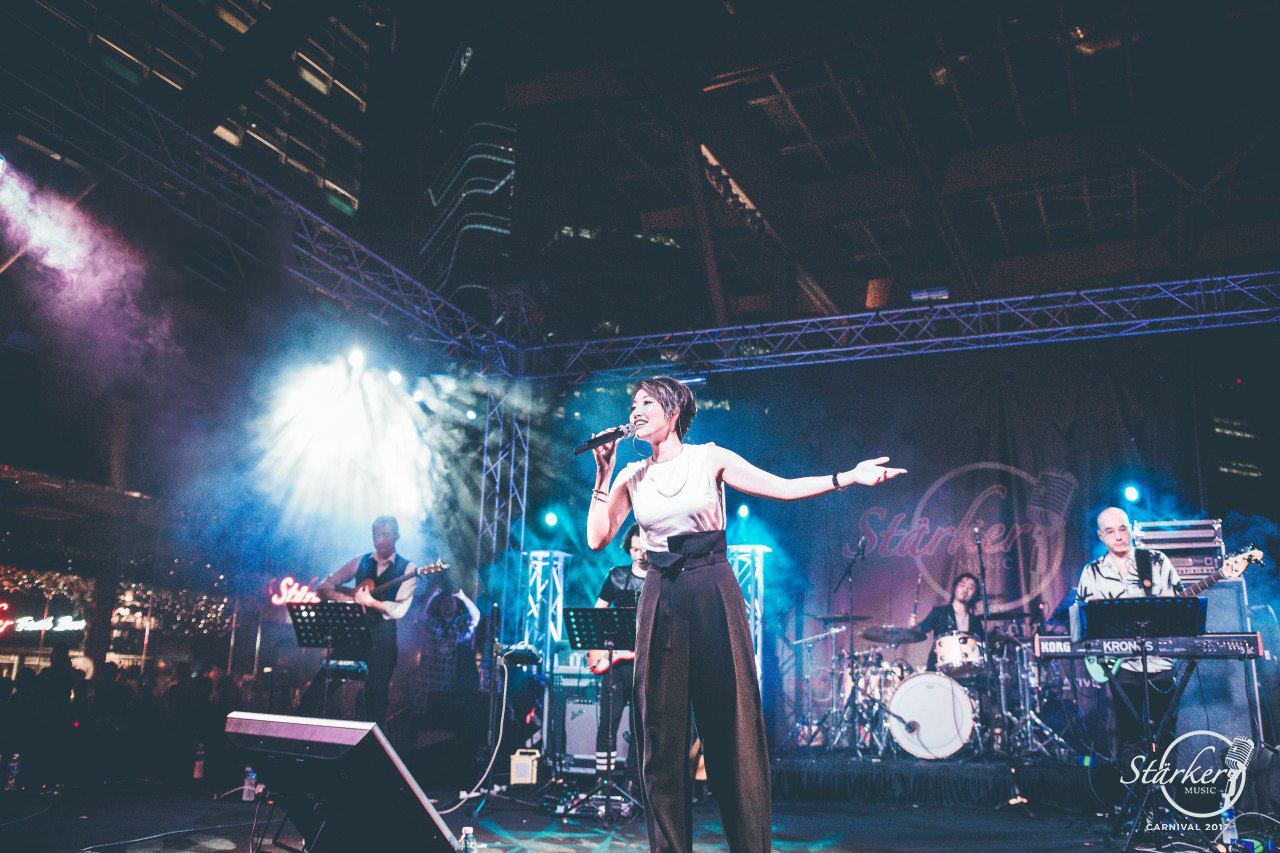 In an interview with Bandwagon, A-Lin also revealed that she intends to continue introducing more styles in her future performances, especially in live shows.

True to her word, A-Lin performed an R&B version of local singer Rui En’s 'I Hate You', and even delivered new, upbeat renditions of her heart-wrenching classics such as 'P.S. I Love You'.

With regards to her fans in Singapore, A-Lin joked that they are “as warm as the weather”. She has encountered many fans who present her with local delicacies, especially pandan cakes. 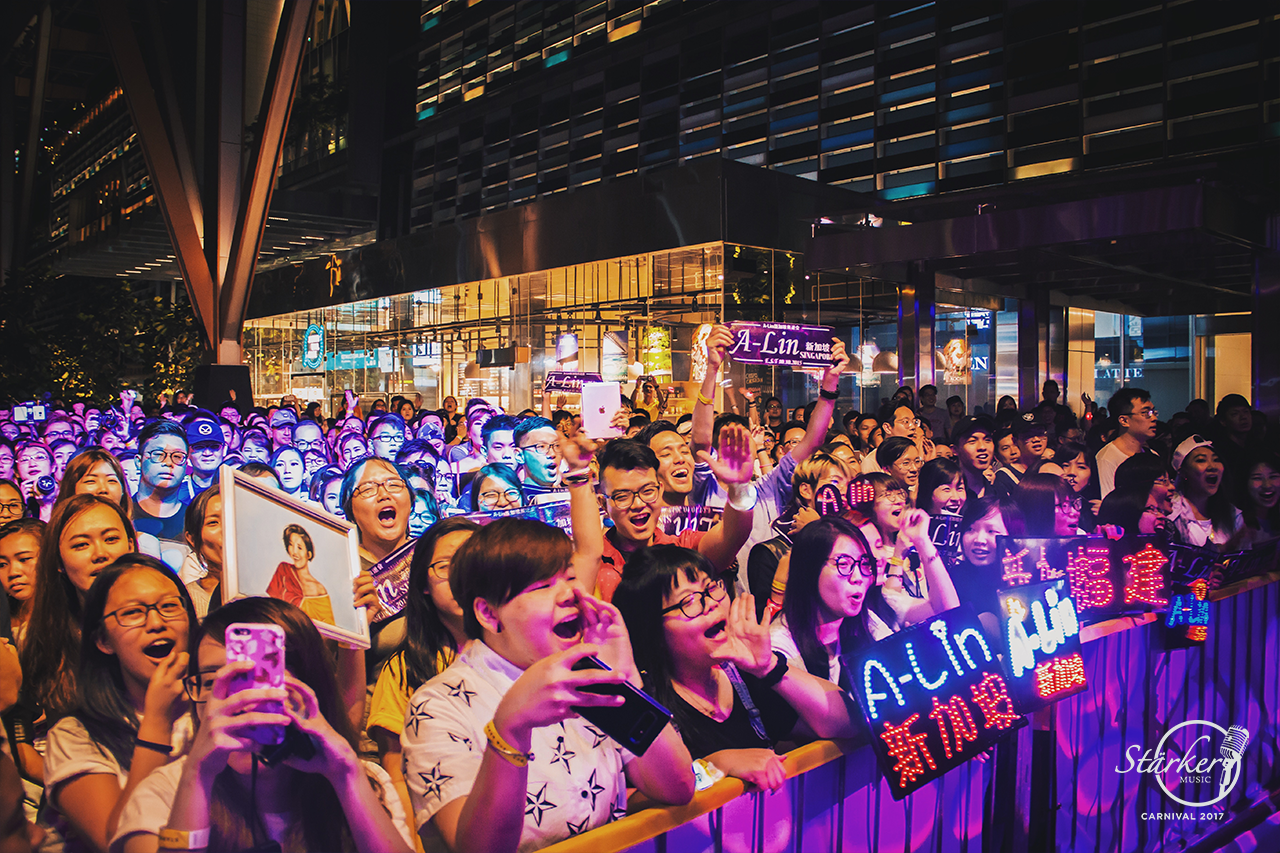 “I am really grateful to my fans in Singapore. Although I have never promoted my albums here, they still know me well,” said A-Lin.

“It really touches me that in this foreign land, there are people who follow the shows I appear on and the songs I sing. I really treasure every fan that comes to me, and I try to finish all the food they give me. ”

“Of course, I share them with my crew, or I will start to grow sideways!” 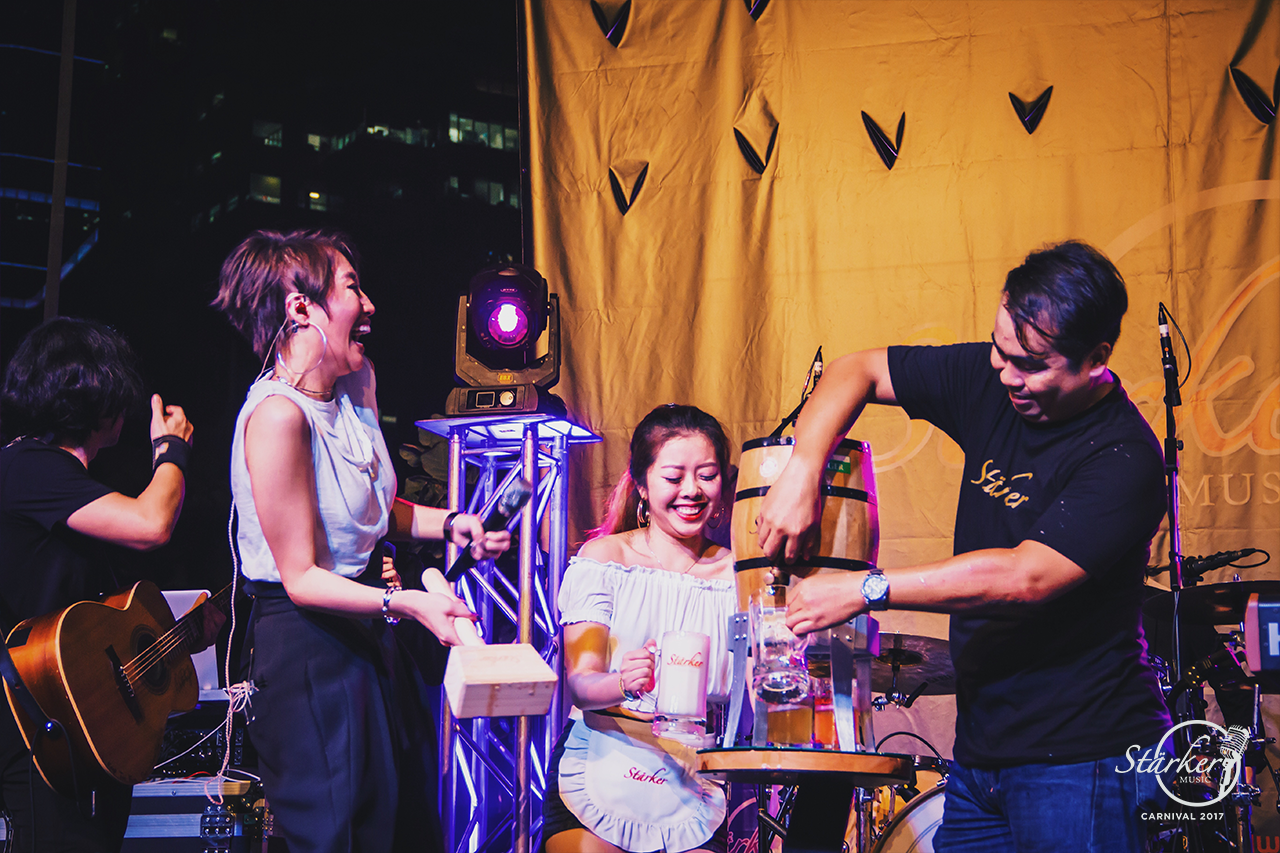