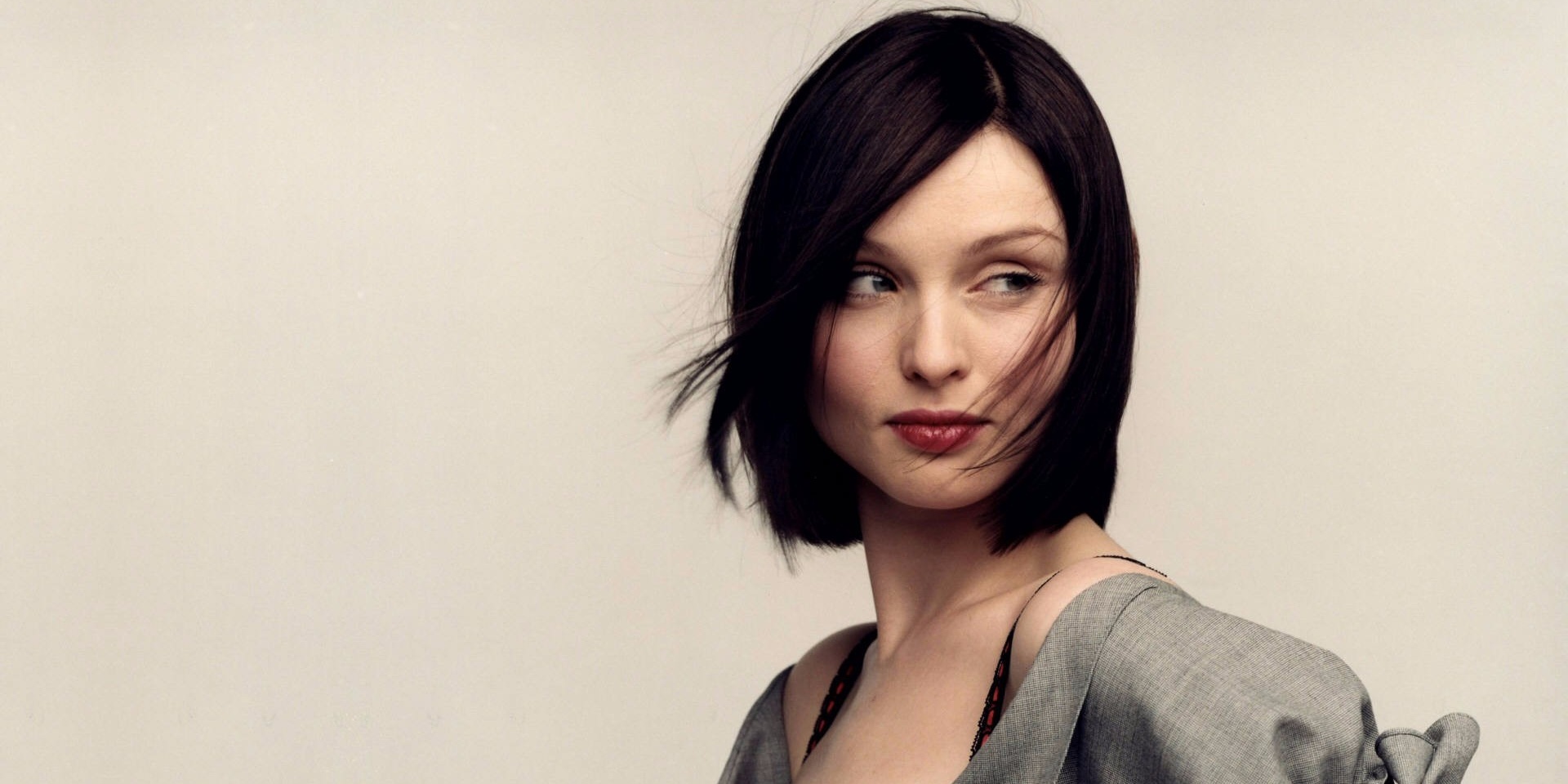 With Formula 1 season almost upon Singapore once again, the nation isn't just revving up for an exciting Grand Prix night race, fans and celebrities alike are also gearing for the slew of high-end parties that's about about to overtake out little city during the glitzy weekend. And trust us, none of come any more star-studded than The Podium Lounge.

Following successful stints in Abu Dhabi, Monaco and Melbourne, the coveted A-list part will be returning for its 8th consecutive year at The Ritz-Carlton, Millenia Singapore this September. Known for hosting Formula 1 drivers and teams, royalty, celebrities, ambassadors and supermodels - The Podium Lounge has become famed for its elite clientele.

For this 2016 edition, The Grand Ballroom of The Ritz-Carlton will feature a dizzying overhead catwalk and VIP balconies, offering its estimated 3000 nightly guests a magical party experience with the racing community. But besides the glamorous ambience, the party's audience will also be treated to fashion shows, sparkling champagne, art exhibitions, charity auctions - and of course - high octane musical performances. 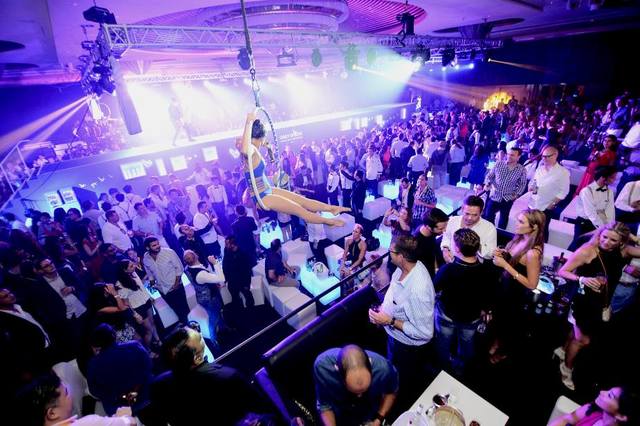 On its grand opening night (Friday, 16 September), The Podium Lounge will be headlined by UK sensations Me & Mrs Jones, with pop superstar Sophie Ellis-Bextor on vocals and (her husband) The Feeling's Richard Jones supporting on the decks. The following night (Saturday, 17 September)  then sees the return of HED KANDI creator Mark Doyle and the Fierce Angel Collective, alongside live performances by vocalist "Fierce Diva" Soraya Vivian, prominent London saxophonist Emma Frampton and renowned Cuban percussionist Pablo Calzado on the drums.

On Race Night itself (Sunday, 20 September), GP Management have lined up none other than Grammy Award winning singer Estelle for the final day of revelry! Best known for features on Kanye West's 'American Boy' and David Guetta's 'One Live', the British artist should deliver a soaring and soulful performance at The Podium Lounge's prized finish line.