The fifth annual Sundown Festival brought together again bands from all around Asia for one big show held at the Marina Promenade. This year's big names included Bosco Wong from Hong Kong, Rico Blanco (formerly of Rivermaya) of the Philippines, the hugely popular Nidji from Indonesia, flamboyant Japanese band Screw and demure girl group AOA from Korea - among others and was attended by an 8000-strong crowd.

As always with the Japanese and Korean bands alike comes together, the adoring and enthusiastic fans. Tell them to shout, they will. Make them dance, they move. The level of participation during the sets by Screw and D=Out were exemplary. The main stage and fringe acts kept the hype and spirits of the crowd consistently at a high the entire Saturday. Kudos to the people of Red Spade Entertainment for putting up a stellar line-up.

Onsite, we had the Bandwagon team to document the festival fun with some visuals. Enjoy the memories from this year's event and we'll see you next year! 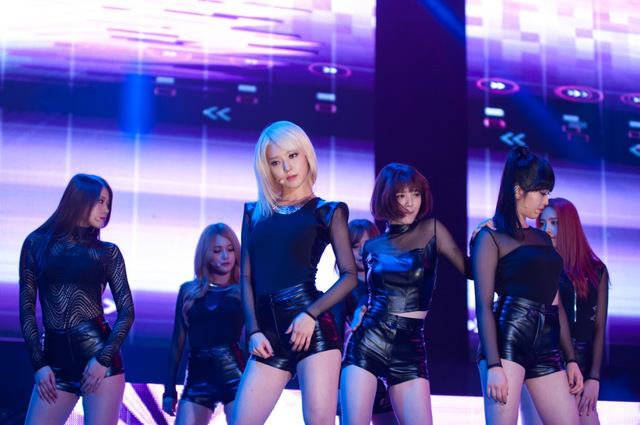 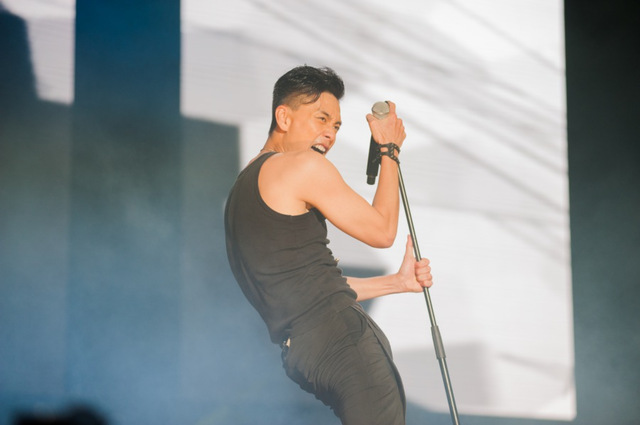 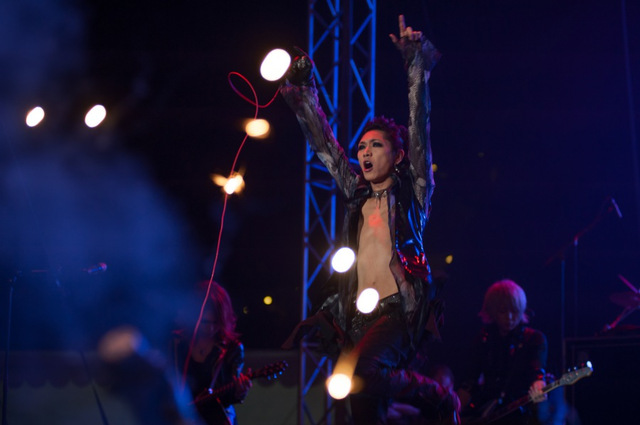 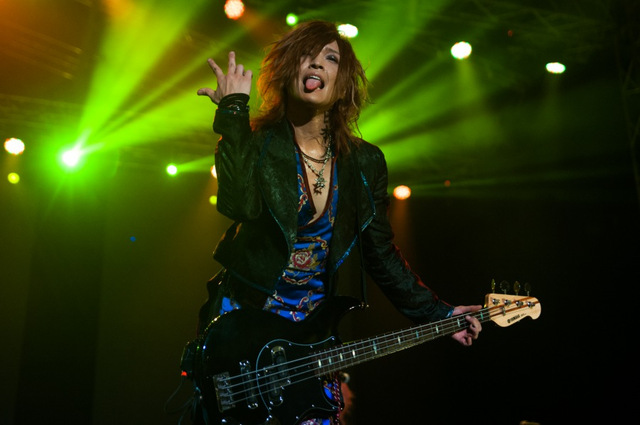 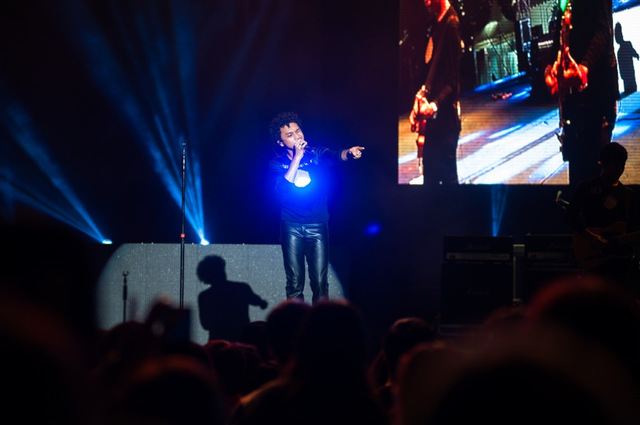 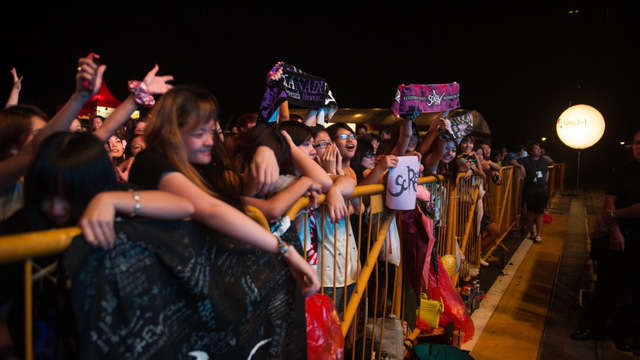