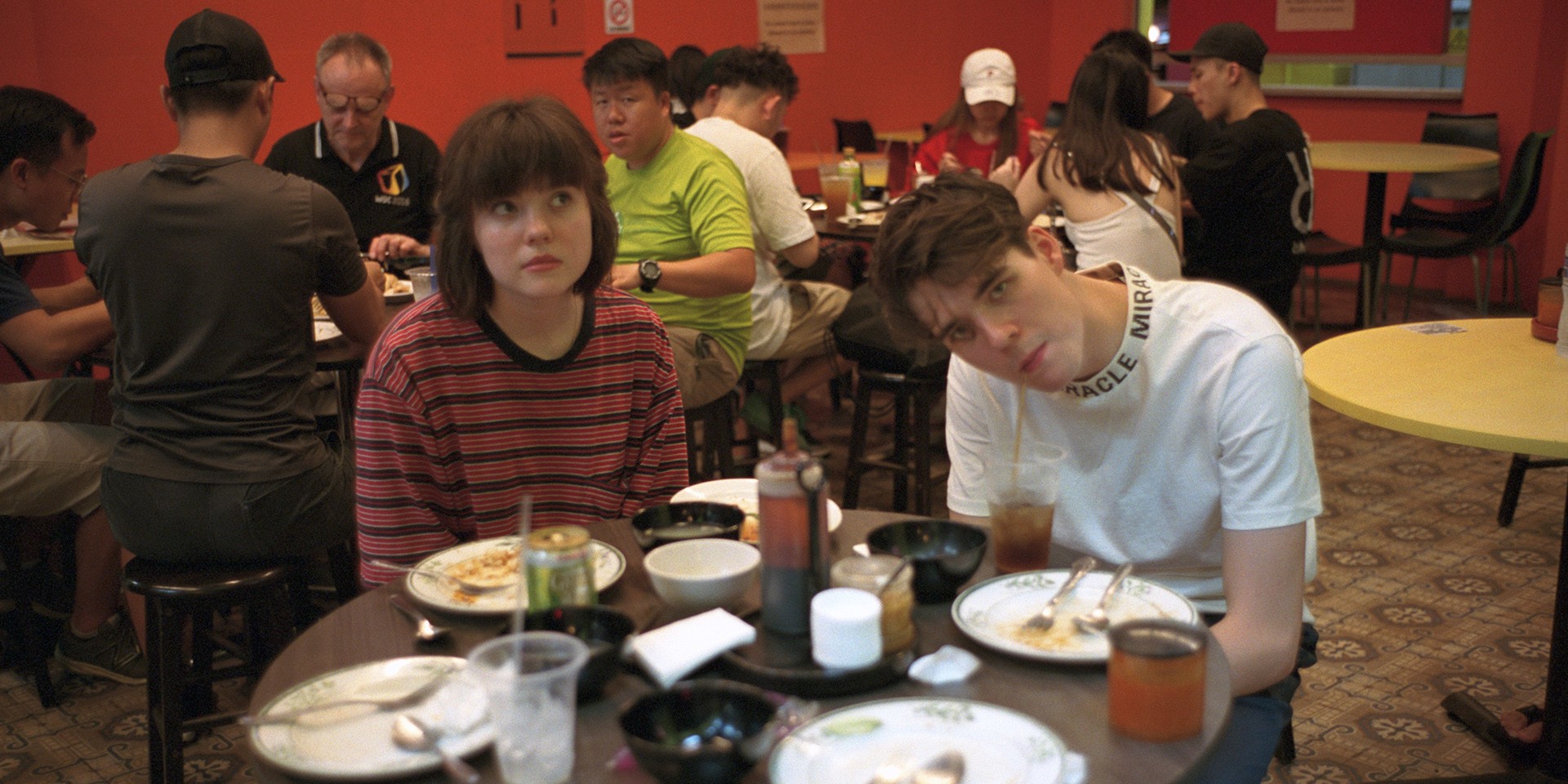 Tennyson made their live debut in Singapore on March 15th, and they made the most out of their short stay here.

From eating chicken rice to exploring Gardens By The Bay, the loveable Canadian duo — consisting of siblings Luke and Tess Pretty — ticked off most of the things a touring band would do in our city.

But instead of experiencing their day vicariously through social media posts, we thought we could send photographer Timothy Tan to trail them and see how a day in Tennyson's touring life is like.

With gloriously analog snapshots, Tim beautifies the mundane and captures the band at their most candid. 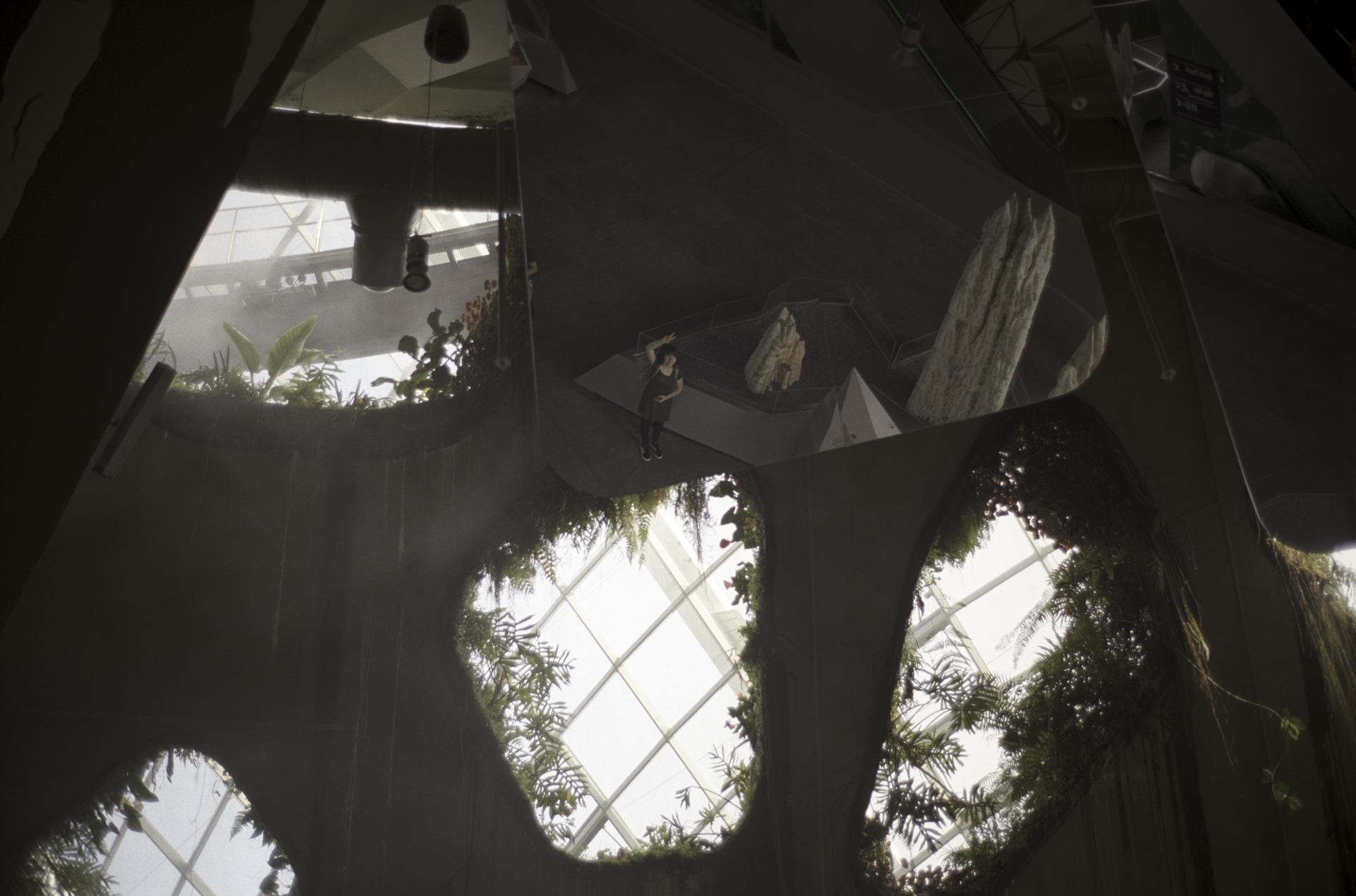 Tess checks out the extravagant greenery of Gardens By The Bay while Luke stays in. 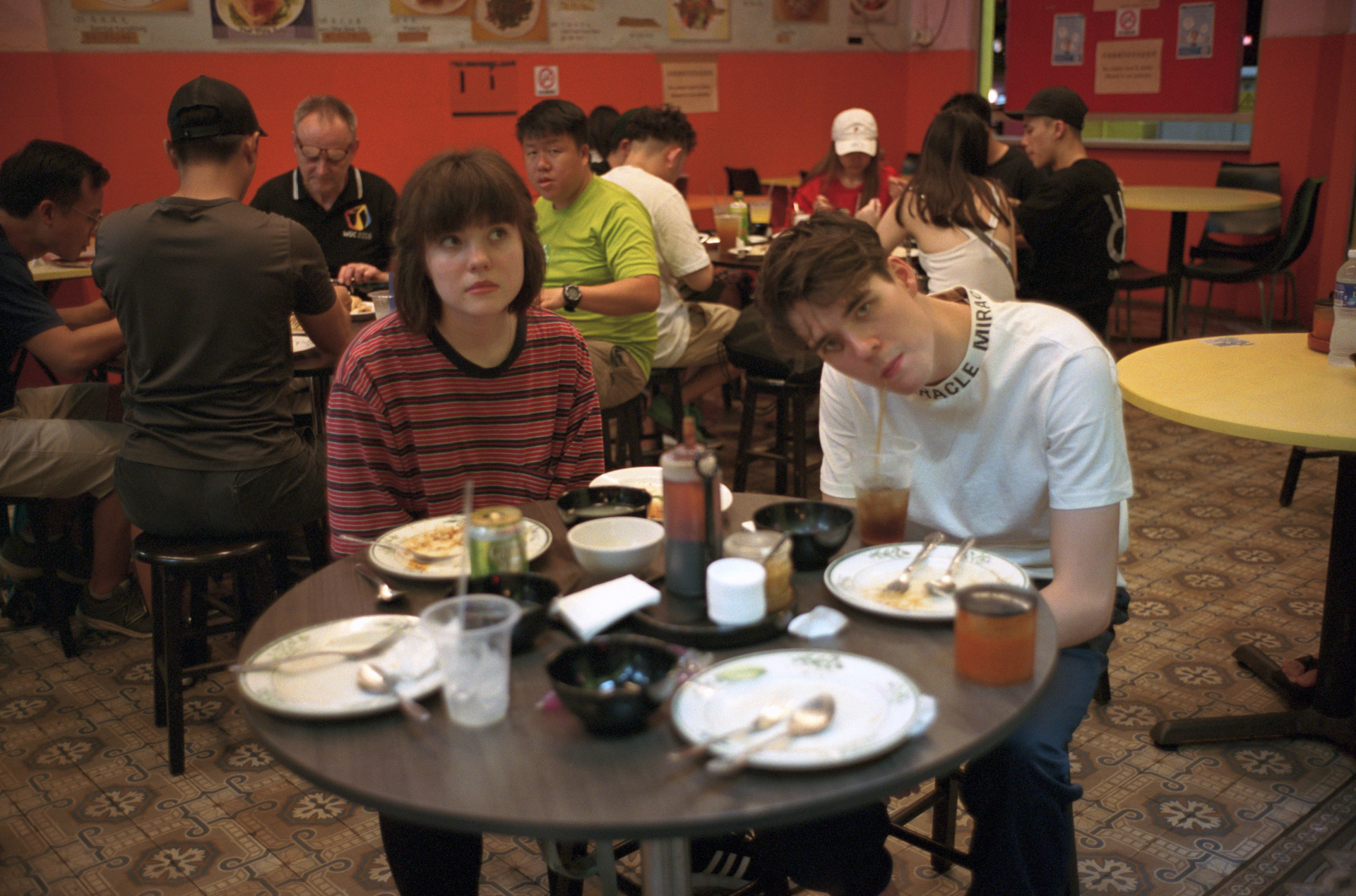 The band discovering (and falling in love with) Chicken Rice before their show. 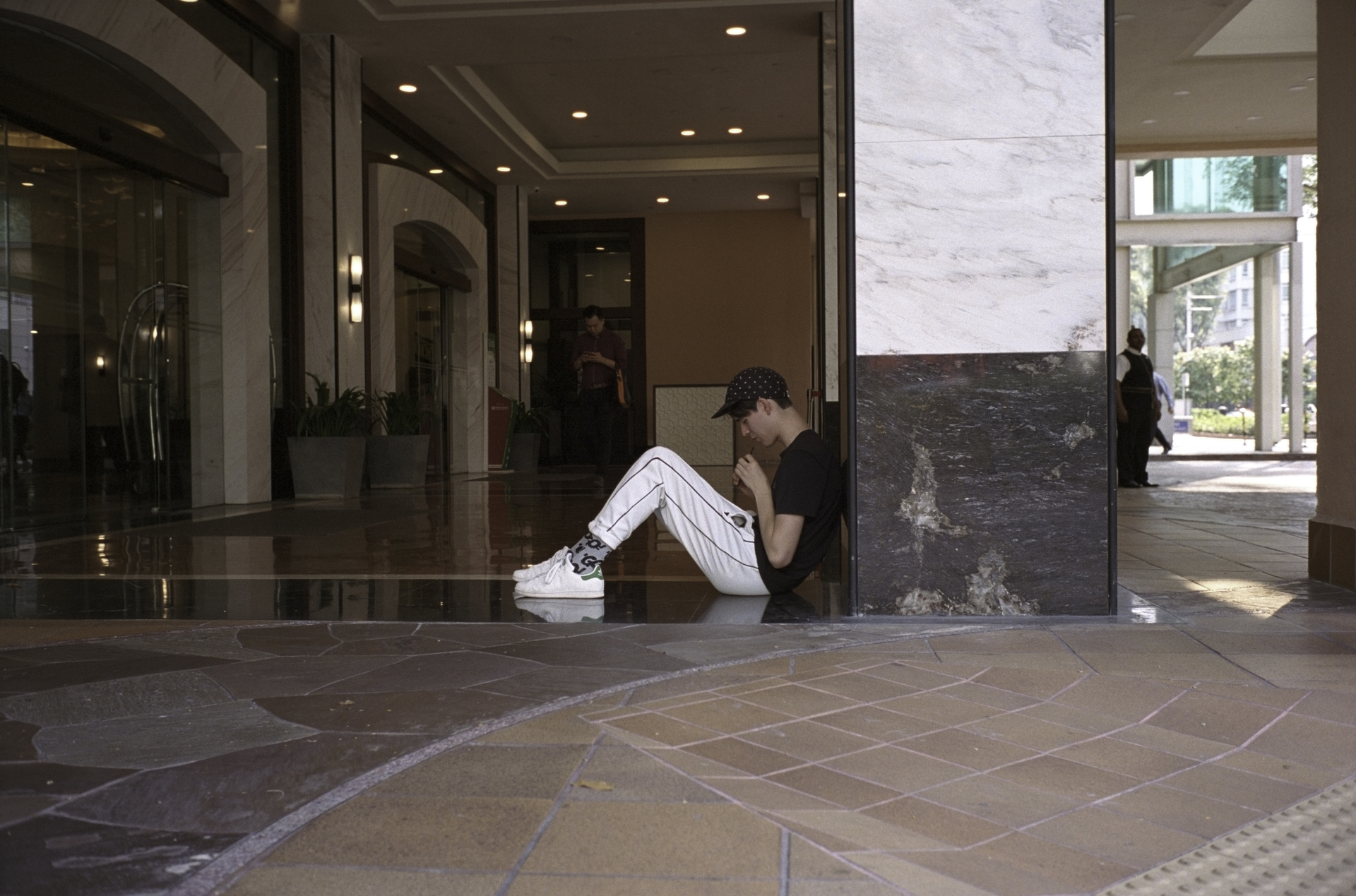 Luke fashions a used drinking straw into a DIY flute. 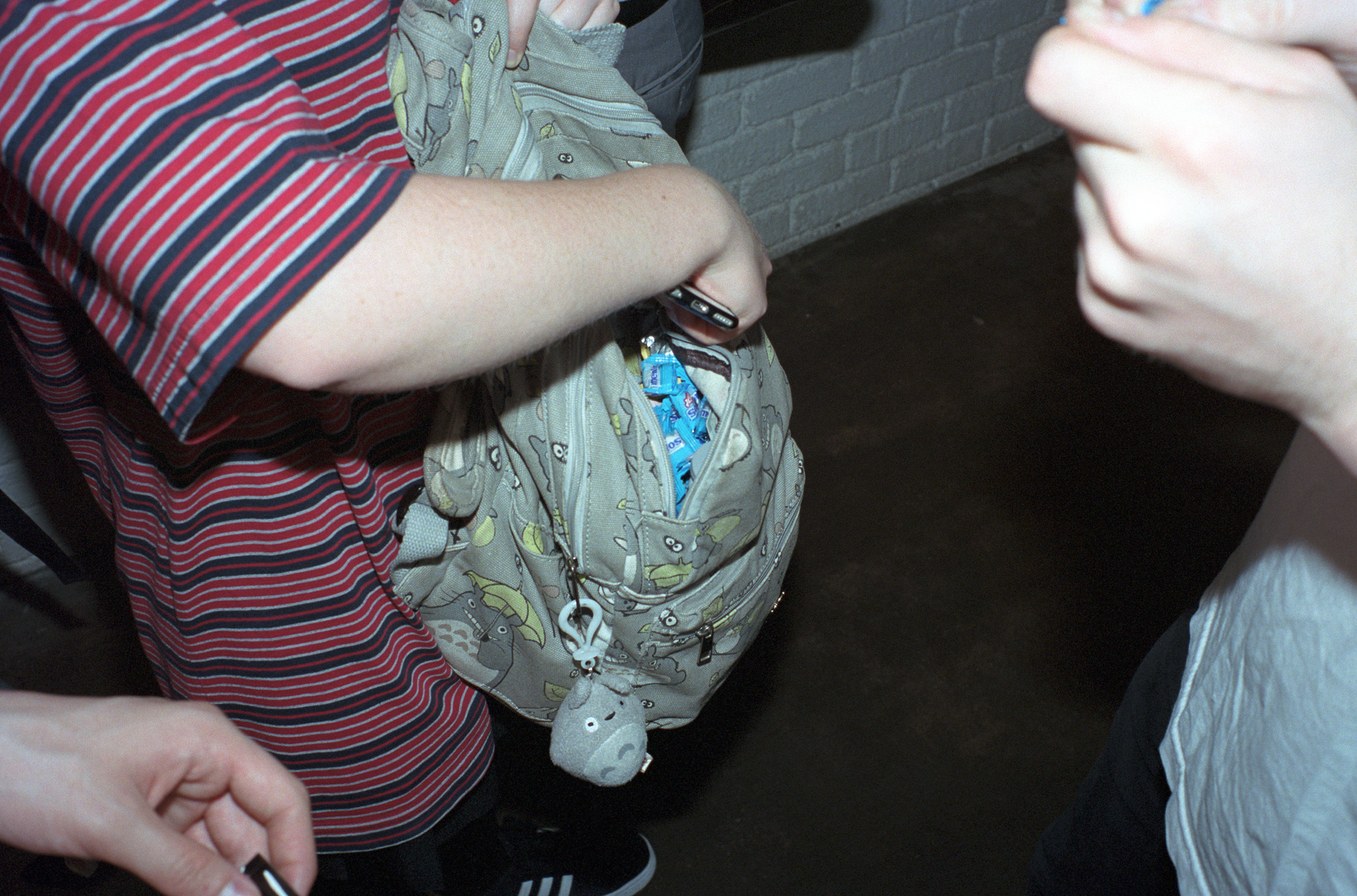 Tess really likes Mentos. They were binging on sweets from the hotel front desk (and wherever they could find more). 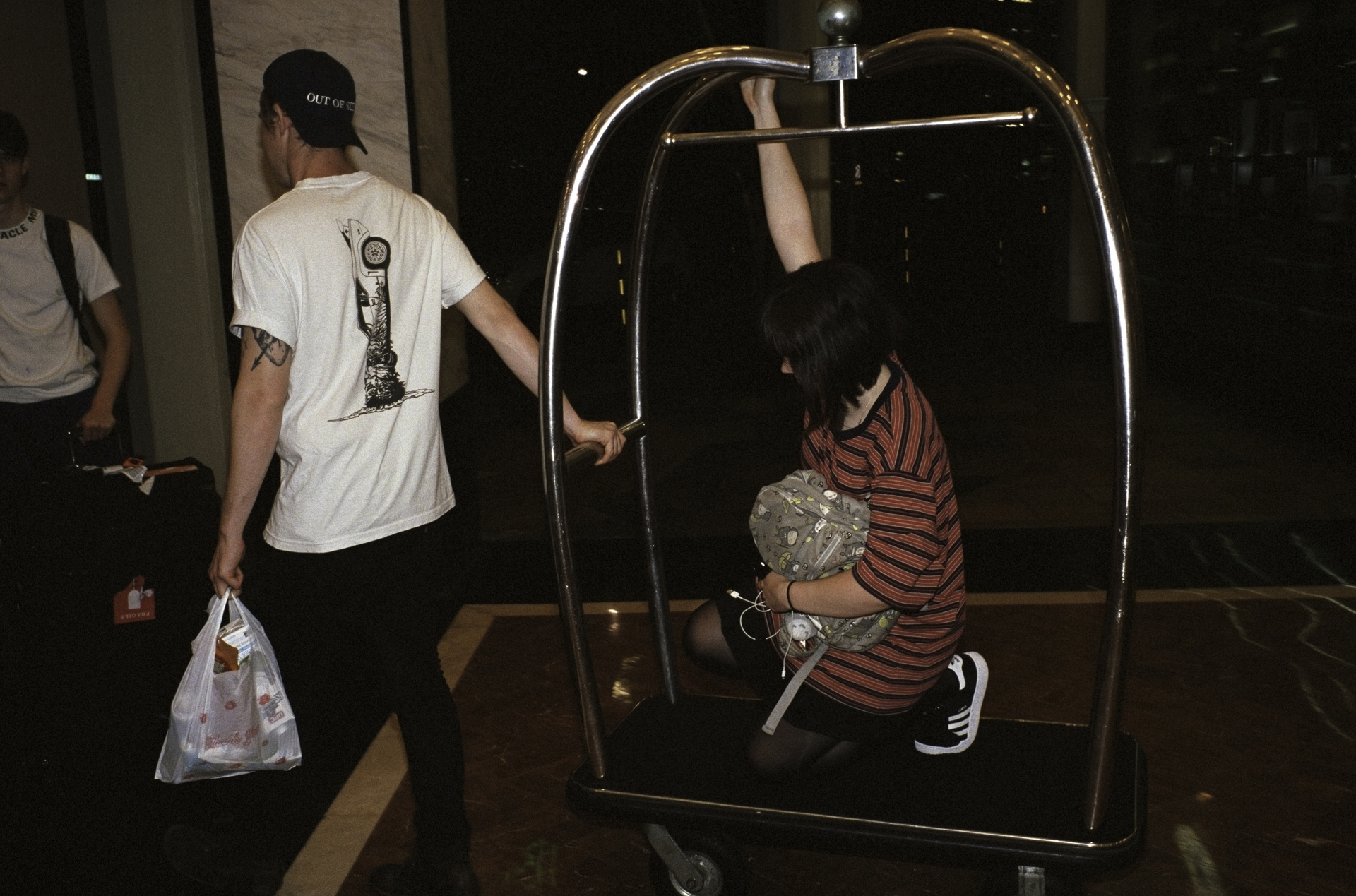 Tess goofing around in the hotel lobby with the band's manager, Warren. 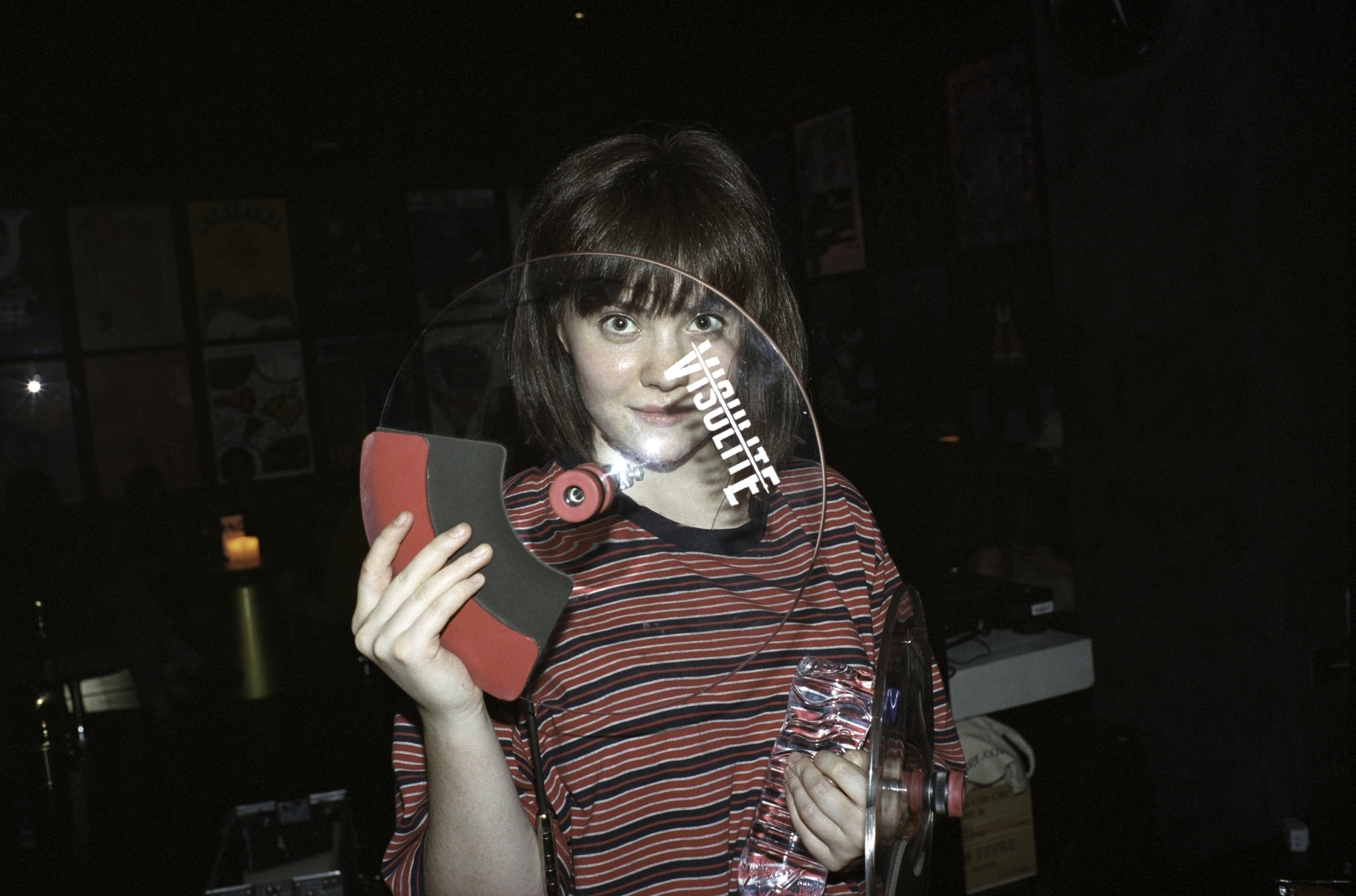 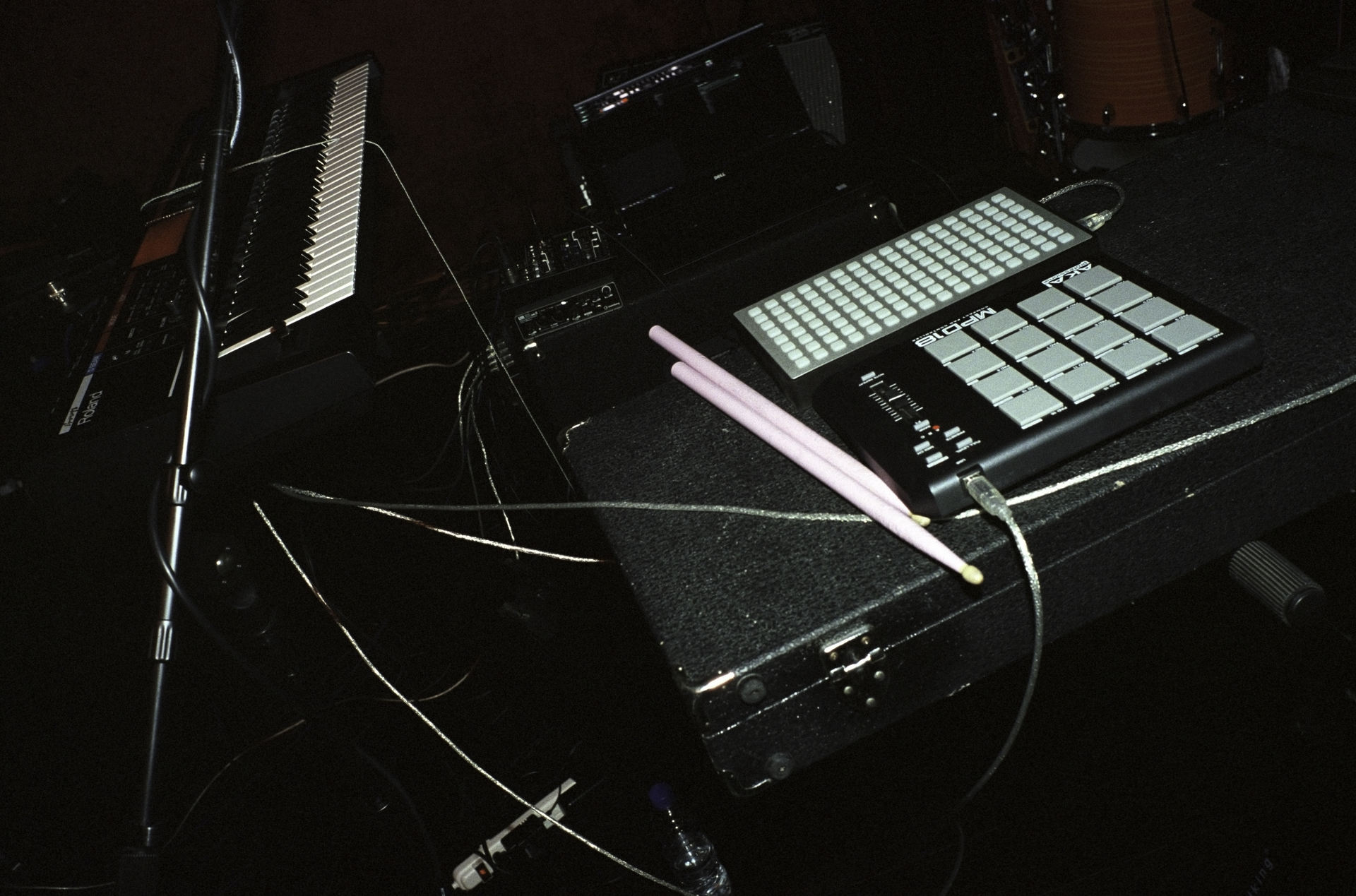 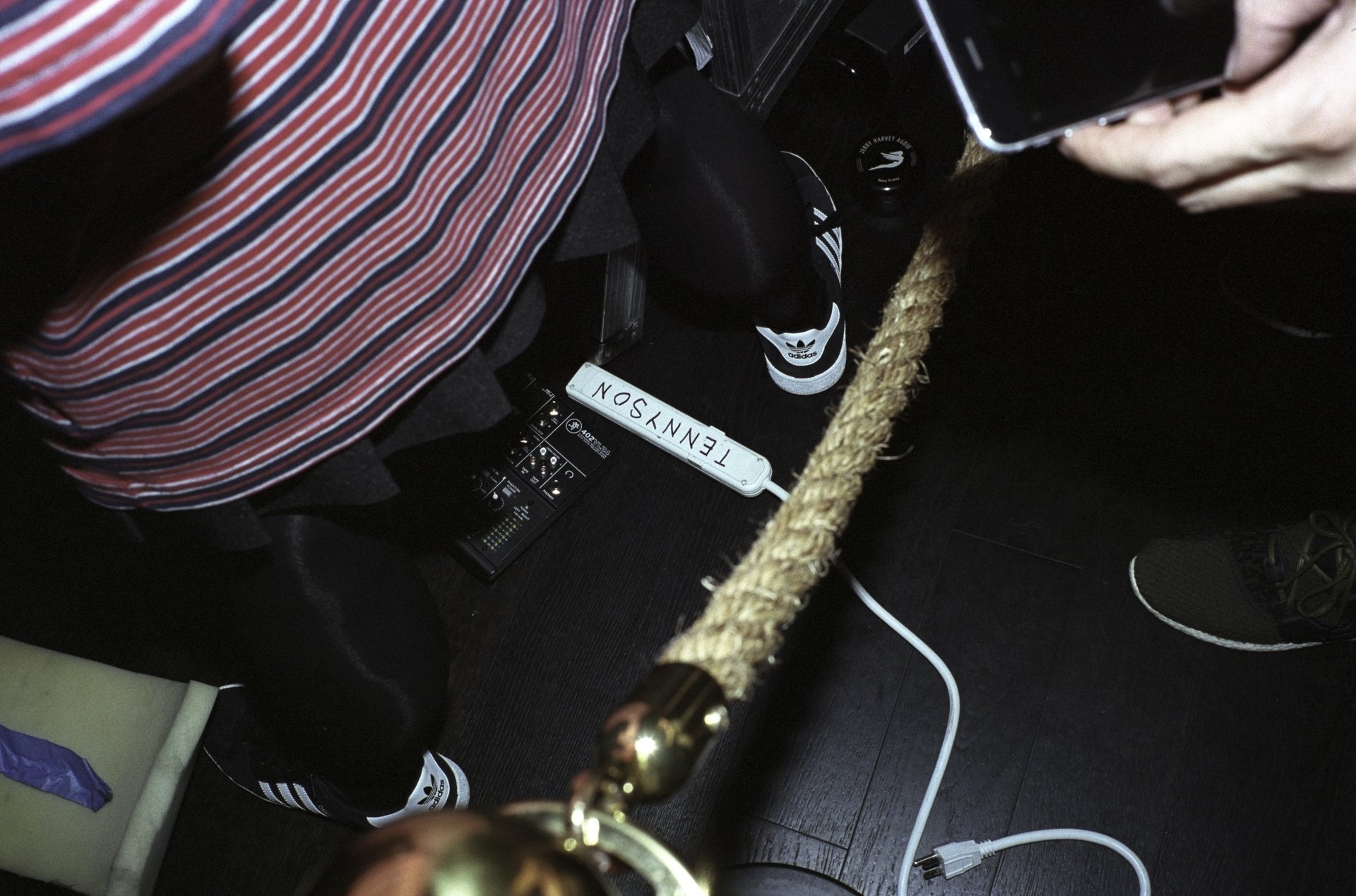 Tearing down after they killed it at first show in Montreux Jazz Cafe. 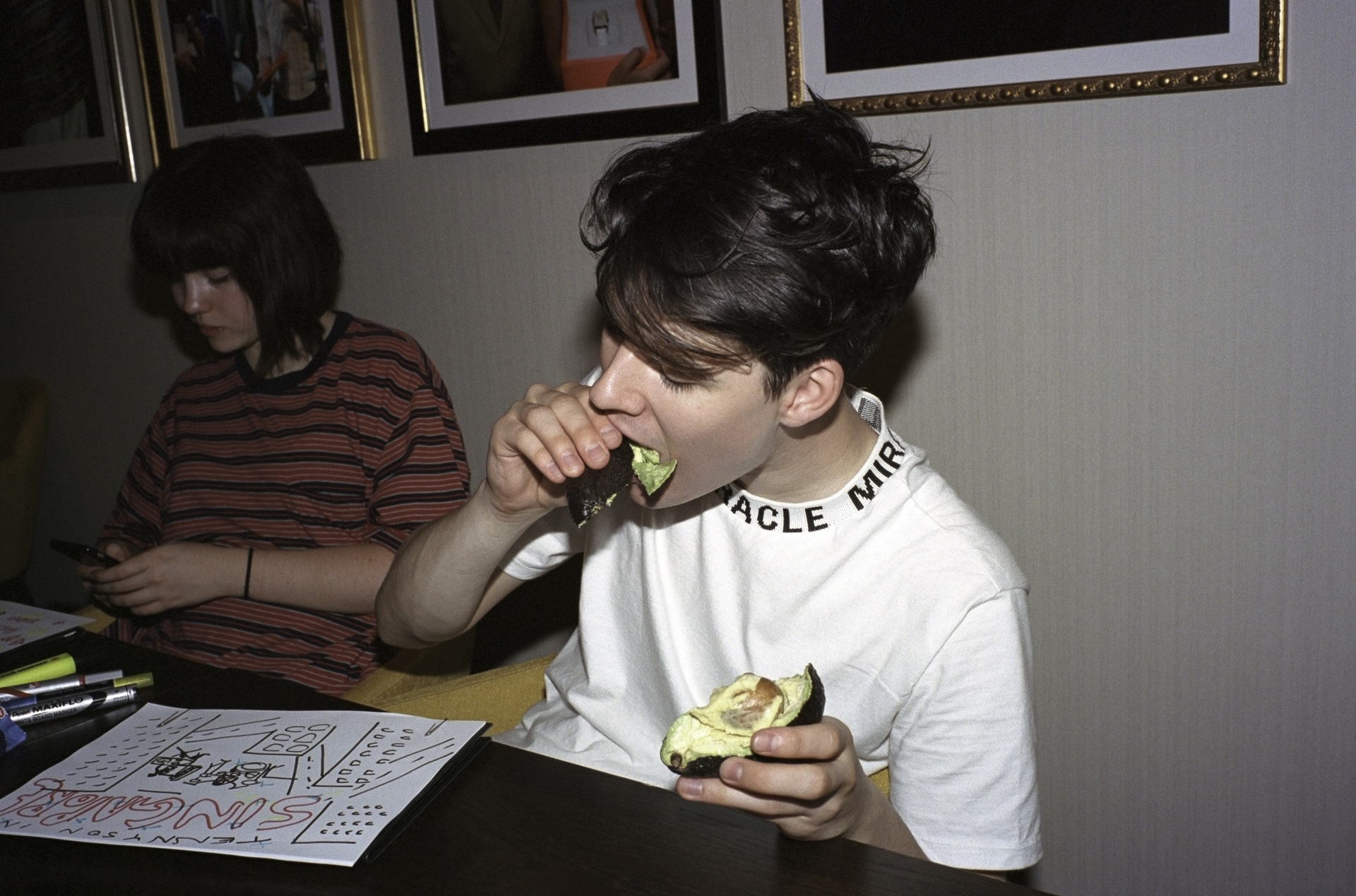 Luke loving the fuck out of an avocado during some downtime after their performance. 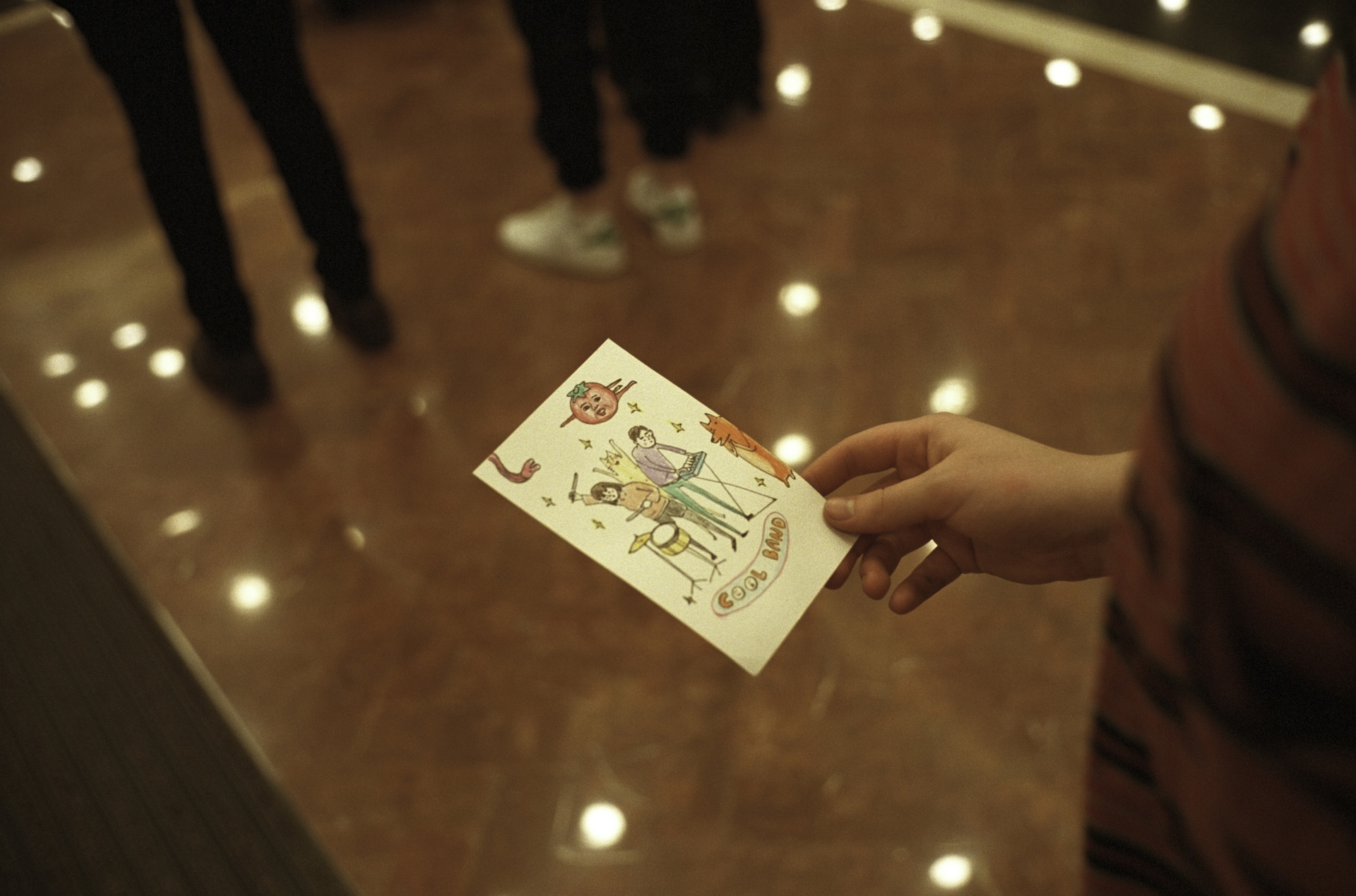 After an endless stream of selfie requests, Tess gets to relish the moment of reading their first letter from a Singaporean fan. 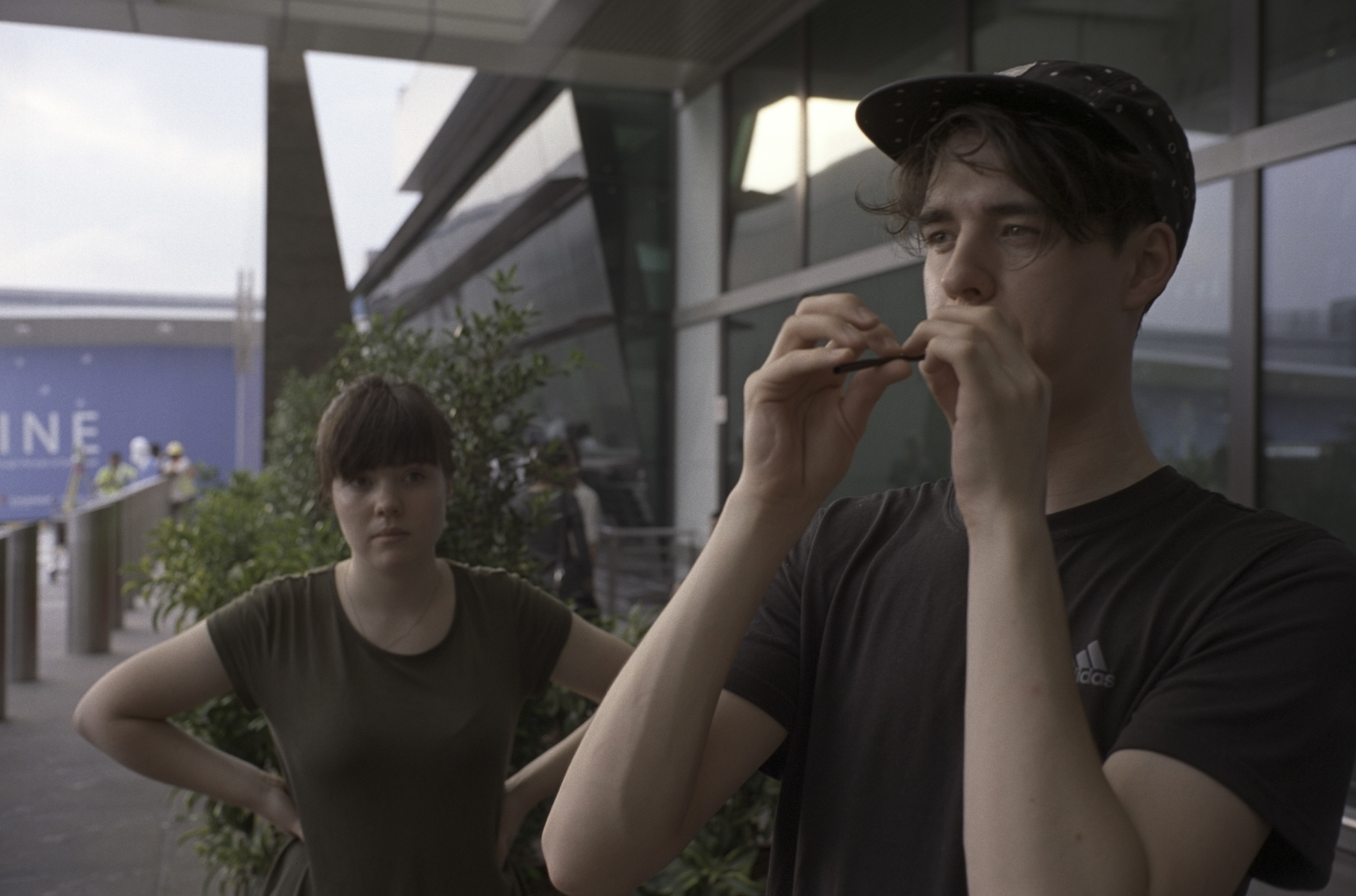 Luke, still playing his DIY drinking straw flute, just before they leave Singapore behind for the rest of their tour.