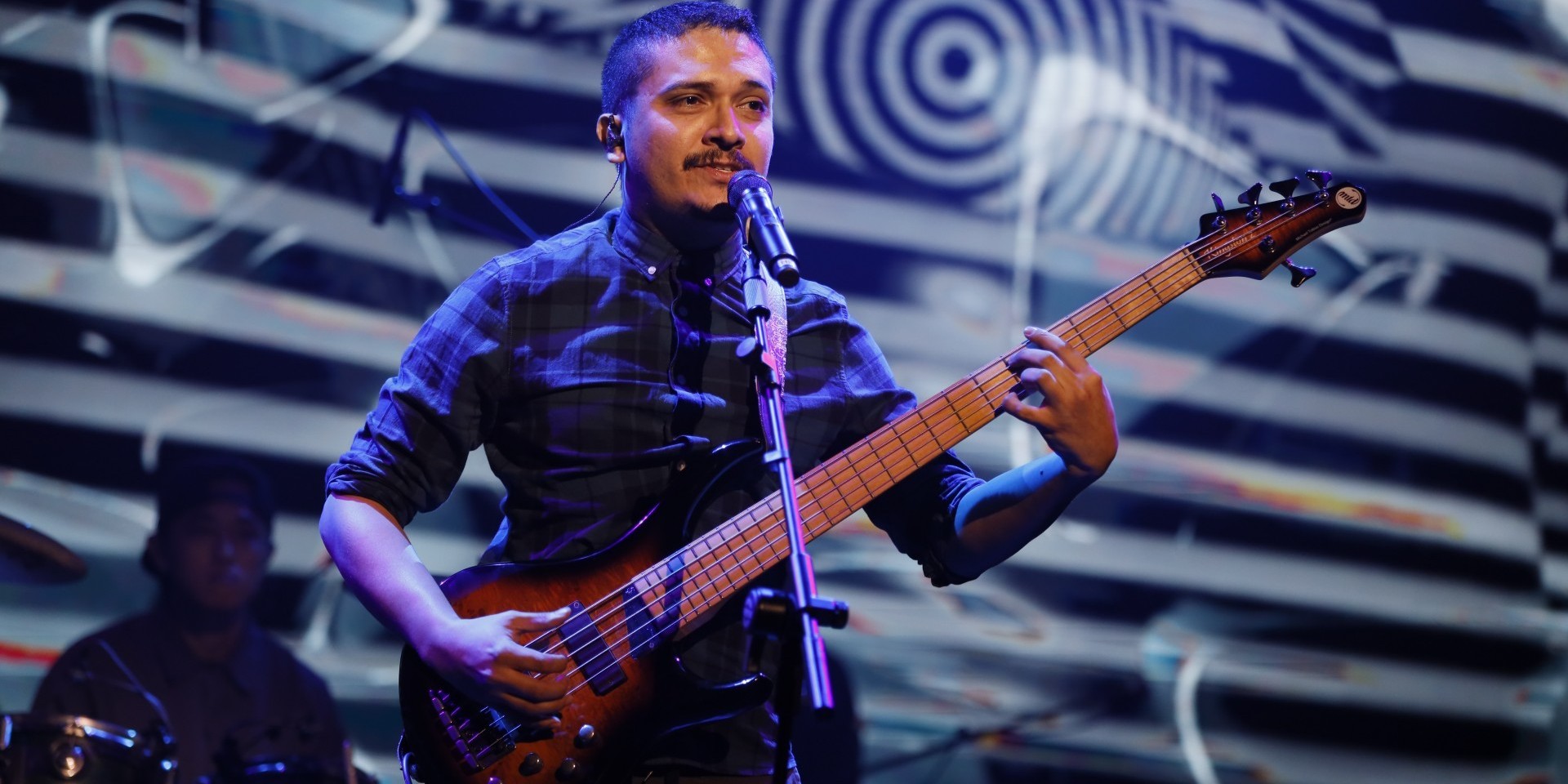 On 9 November, 10 of the most exciting talents from across Southeast Asia gathered in Singapore for One Voice: The Best of Performing Arts 2018. Each of the 10 ASEAN nations sent a musical act to represent them and all of them put on a stunning show.

Besides the individual performances, it was deeply inspiring to take in the six original works performed collaboratively by the music acts, including the two pieces that were performed by all 10 ASEAN acts.

Held in conjunction with Singapore Writers Festival 2018, One Voice was presented by the National Arts Council and supported by the Ministry of Culture, Community and Youth. The concert was produced by non-profit arts and culture organization Global Cultural Alliance with Singapore composer and music director Philip Tan as music and creative director.

Here are some snapshots of the night, courtesy of the National Arts Council and Global Cultural Alliance. 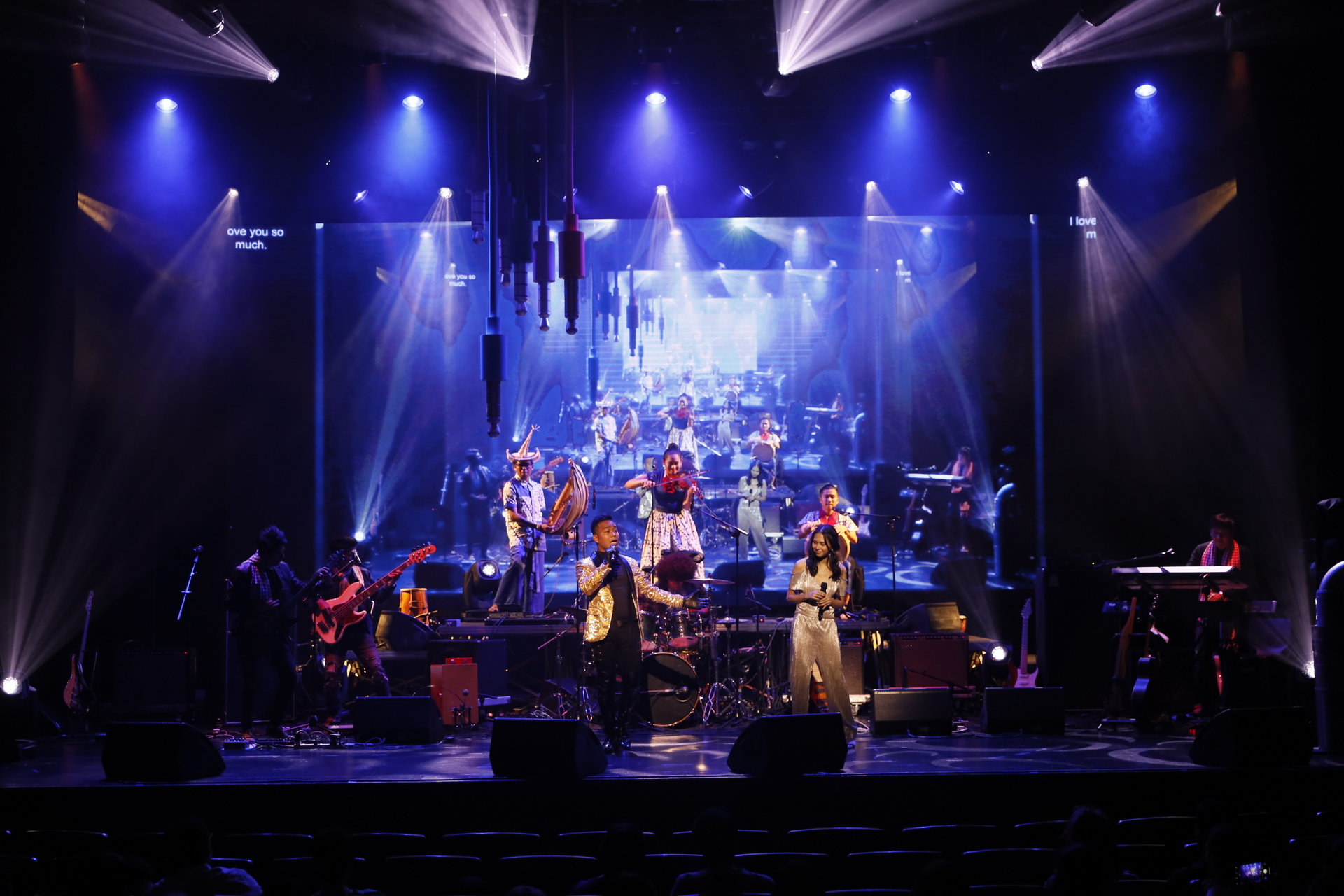 'Tentang Kami' by Indonesia's Mia Ismi, Kiel Dharmawel and Berto Pah, performed by the Indonesian trio together with Cambodian Pop Band from Cambodia and Clara Benin from the Philippines 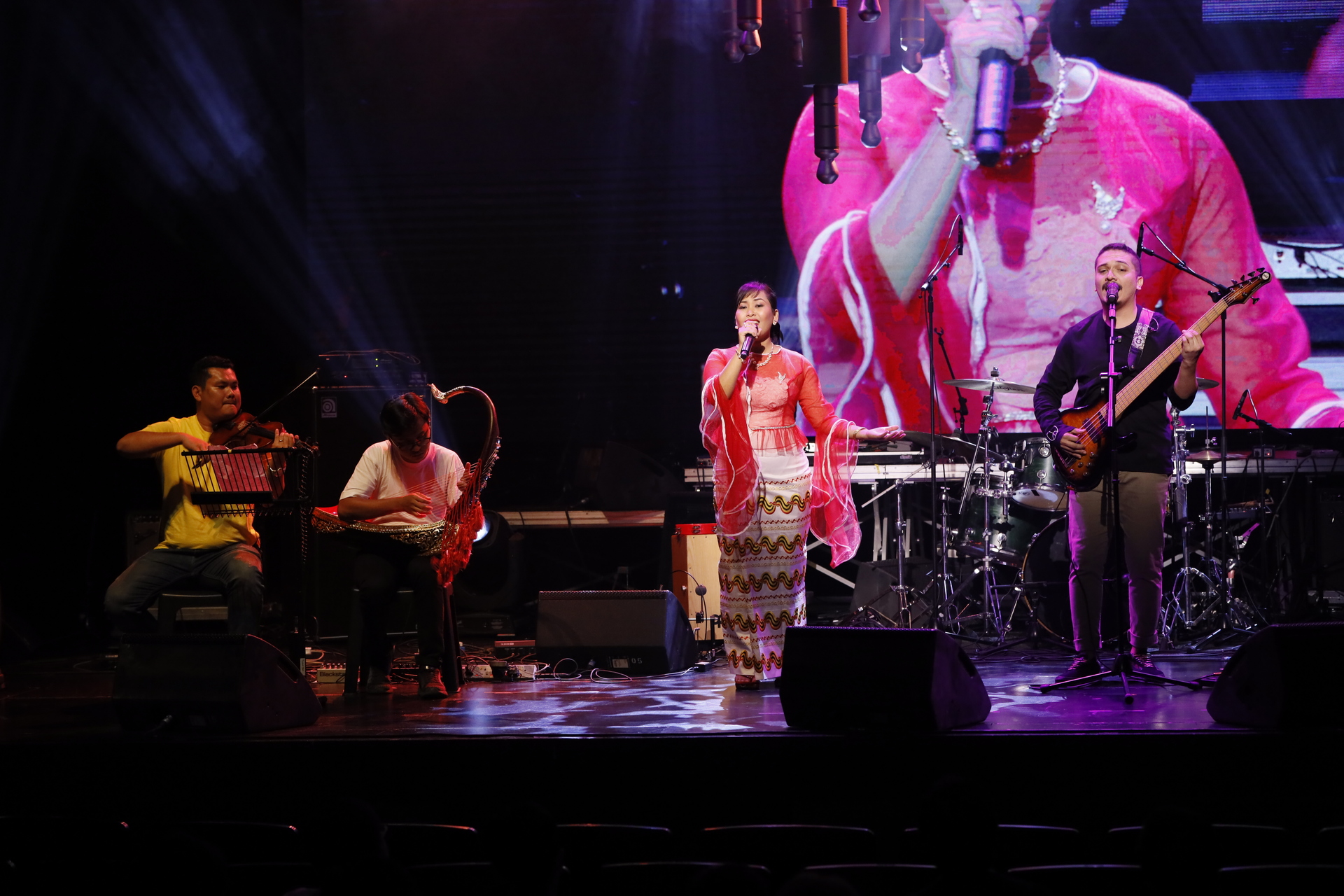 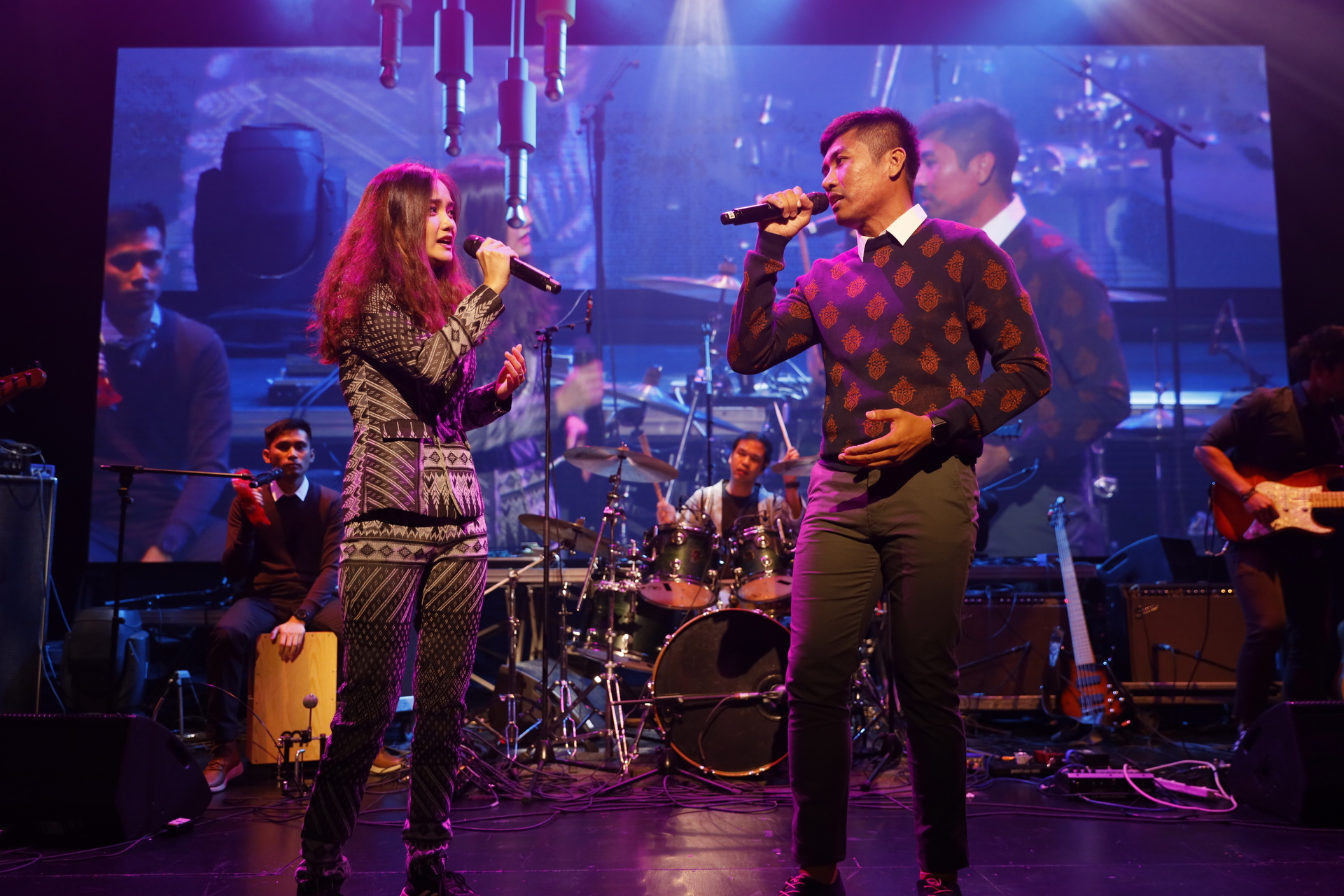 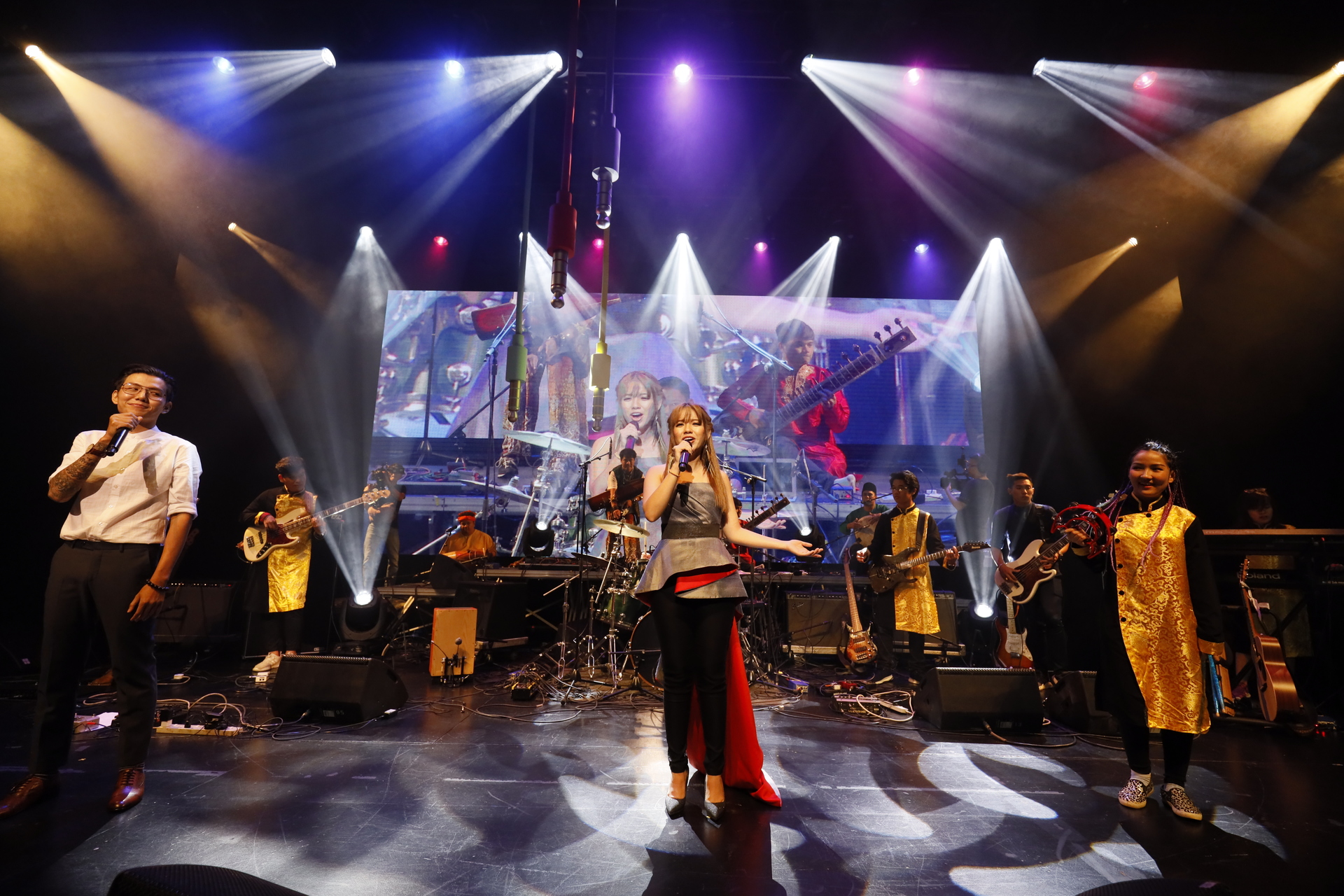 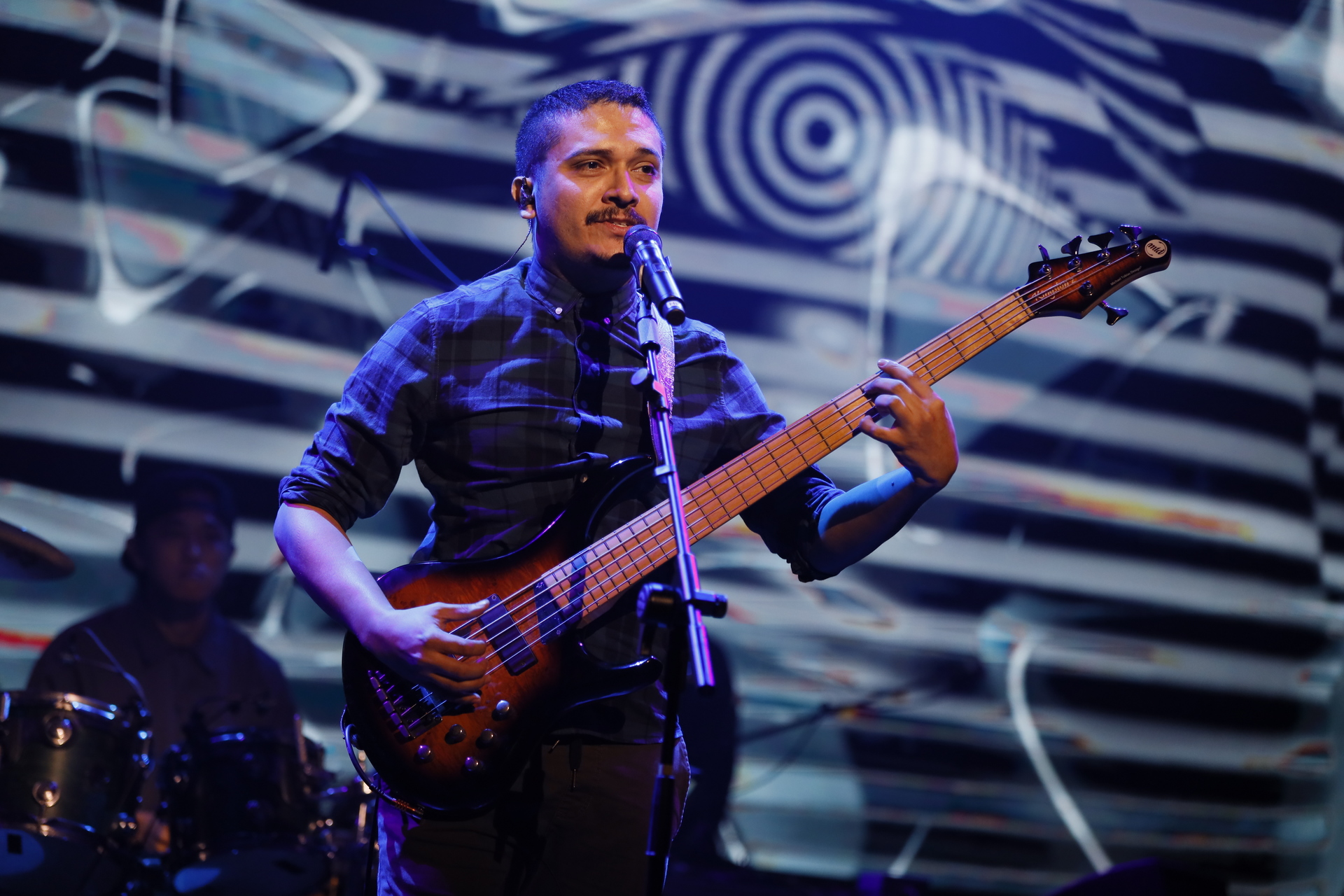 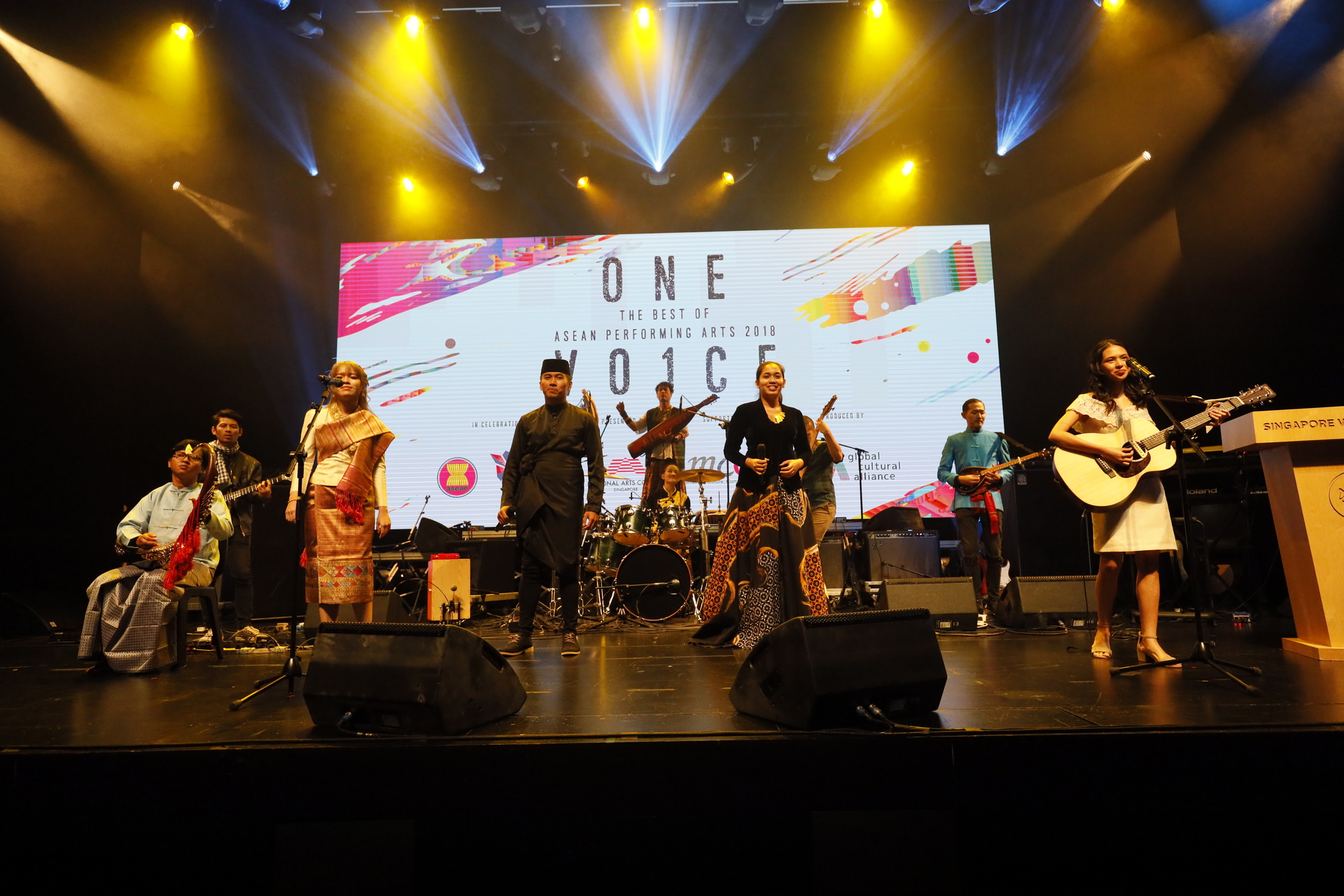 The One Vo1ce Company, an ensemble of musicians from the 10 ASEAN countries, performing 'Atman' (Soul), an original work by Singapore composer Philip Tan composed specially for the concert 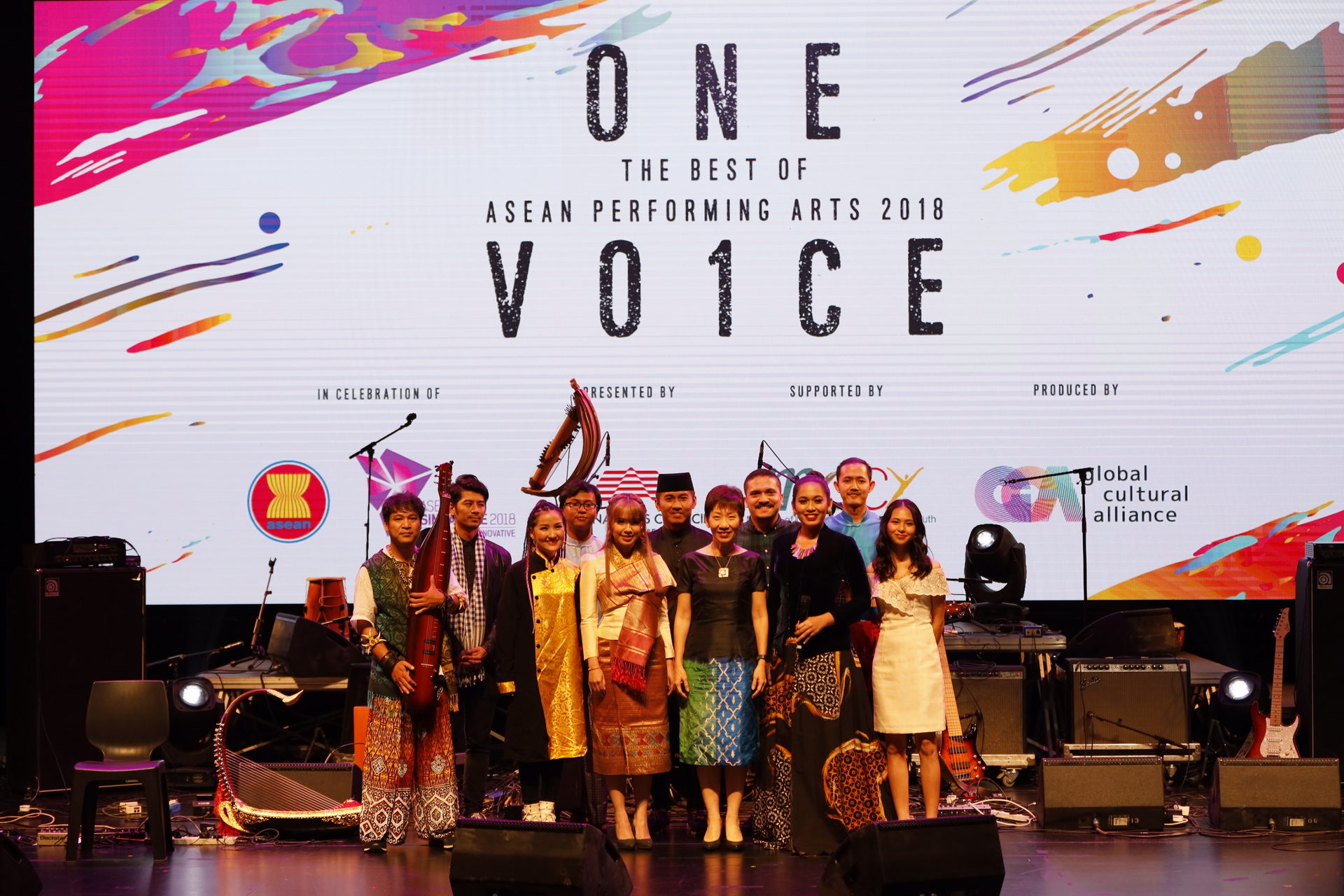 Guest of Honour Minister for Community, Culture and Youth, Grace Fu at the opening of One Vo1ce: The Best of ASEAN Performing Arts concert 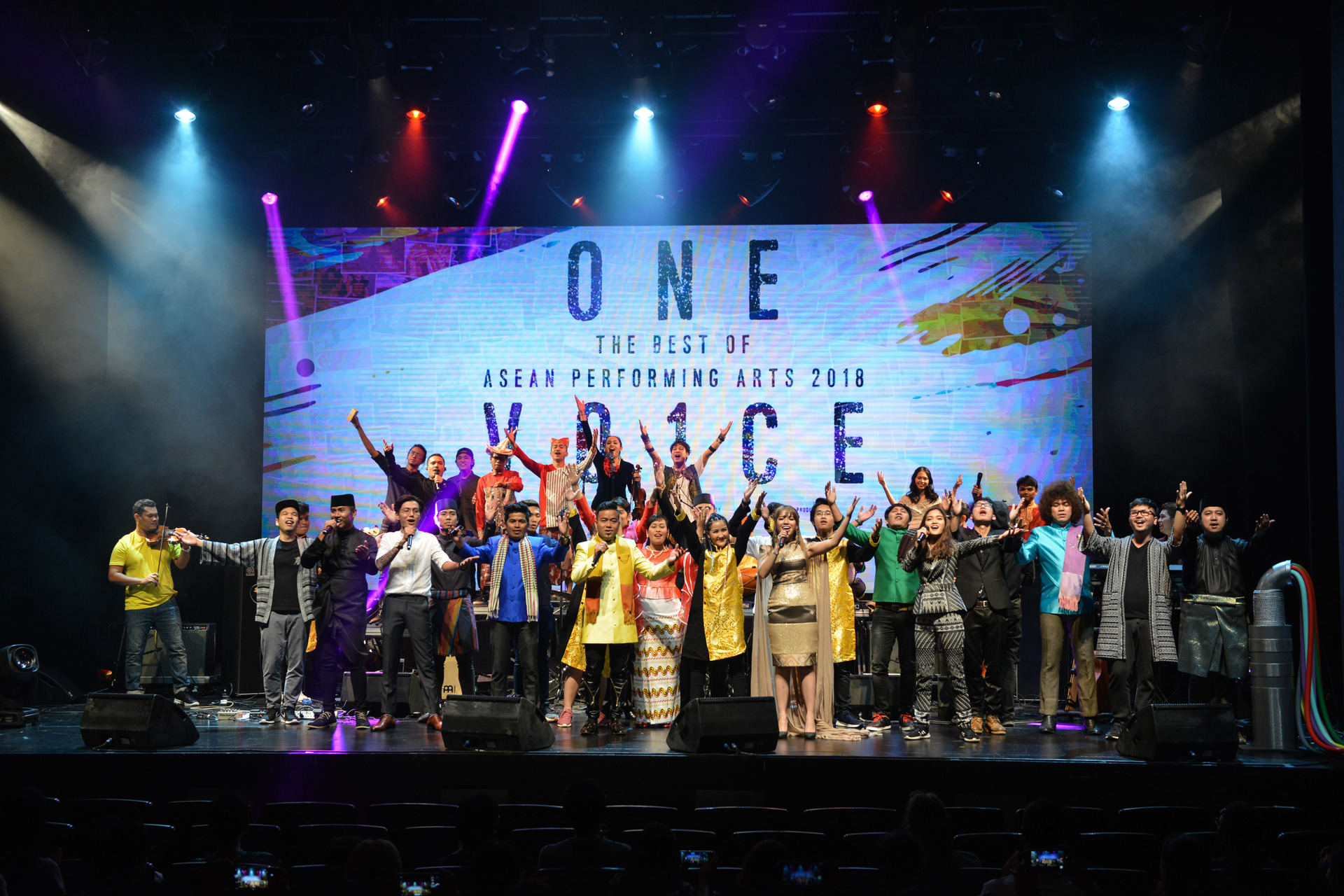 Finale: The One Vo1ce Company in the rousing 'True', an original collaborative work devised specially for the concert by Singapore composer Philip Tan