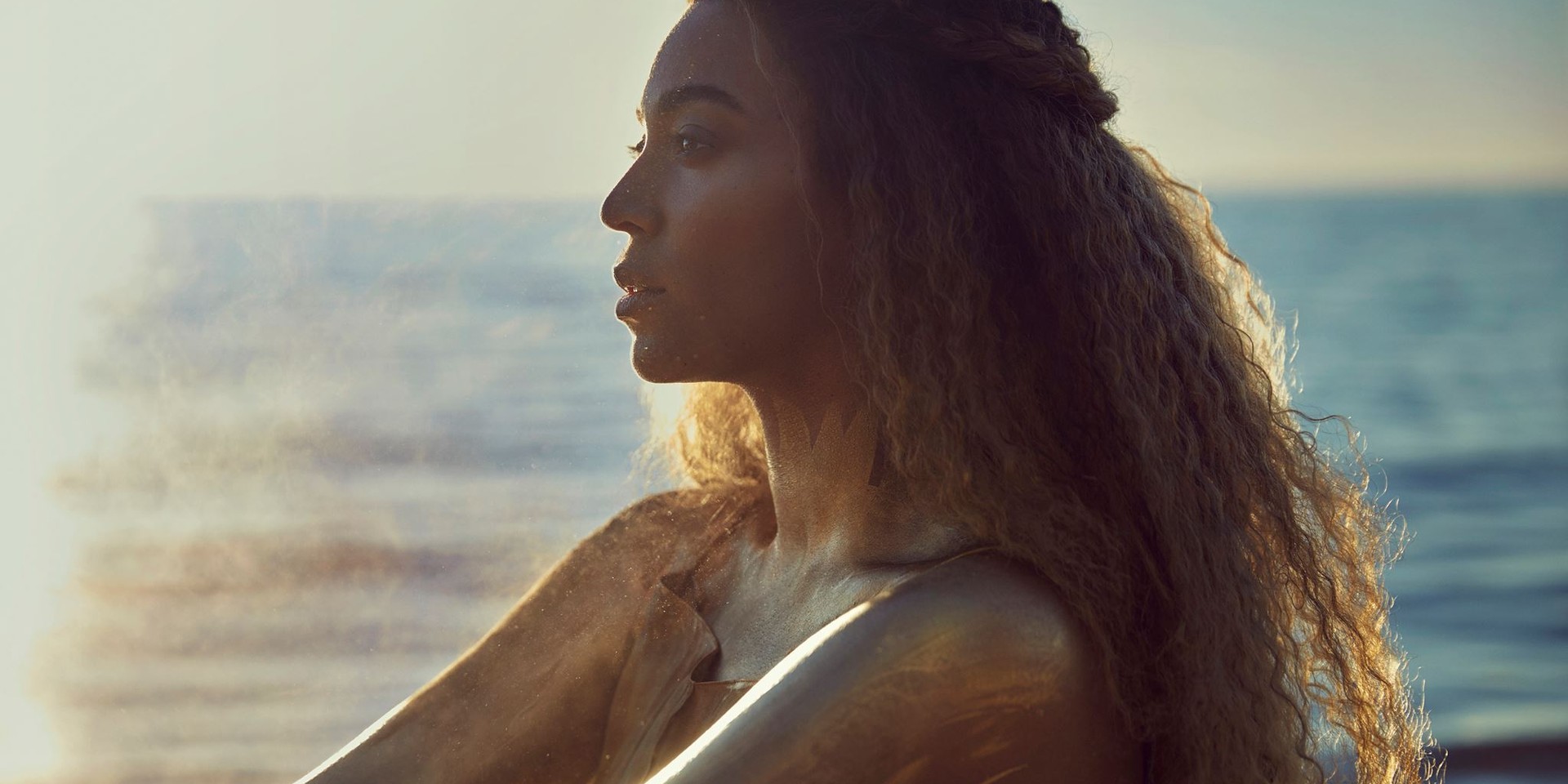 Yesterday, the magazine GQ published a profile of the actress Tiffany Haddish, whom you might recognise from her scene-stealing turn in the comedy Girls Trip. The profile is a joy to read, especially because of a juicy nugget of information Haddish let loose: at an afterparty for a Jay-Z concert in December, an actress bit Beyoncé on the face.

Read Haddish's account of it, from the GQ profile, below:

“There was this actress there,” continues Haddish, keeping her voice low, “that's just, like, doing the mostest.” One of the most things she did? “She bit Beyoncé in the face.”

Haddish declines to name the actress.

(“I absolutely cannot comment on any of this, as I have no knowledge,” said Beyoncé's representative, Yvette Noel-Schure, when GQ sought confirmation from the singer.)

“So Beyoncé stormed away,” Haddish says, “went up to Jay-Z, and was like, ‘Jay! Come here! Thisbitch—’ and snatched him. They went to the back of the room. I was like, ‘What just happened?’ And Beyoncé's friend walked up and was like, ‘Can you believe this bitch just bit Beyoncé?’ ”

There's quite a bit more from where that came from – Beyoncé apparently dissuaded Haddish from beating said actress up, because the biter was "on drugs". The full profile can be found here.

For the casual Beyoncé appreciator, it's an incredible story. Who has the gall to touch Queen B without her permission, let alone bite her in the face? And for the Beyhive, it's absolutely enraging. Already members of the Beyhive have gone after possible culprits in their Instagram comments by flooding them with scores of bee emojis.

So far, the actresses Sara Foster and Sanaa Lathan, who were present at the afterparty, have denied biting Beyoncé. The Beyhive and American entertainment media have not turned up any promising leads, but Chrissy Teigen knows – and unfortunately, she's not telling.

My initial guess was wrong. The real person? I *never* would have guessed. I’VE SAID TOO MUCH

I AM NEVER TELLING I’m scared I’ve said too much KNOWLEDGE IS A CURSE!