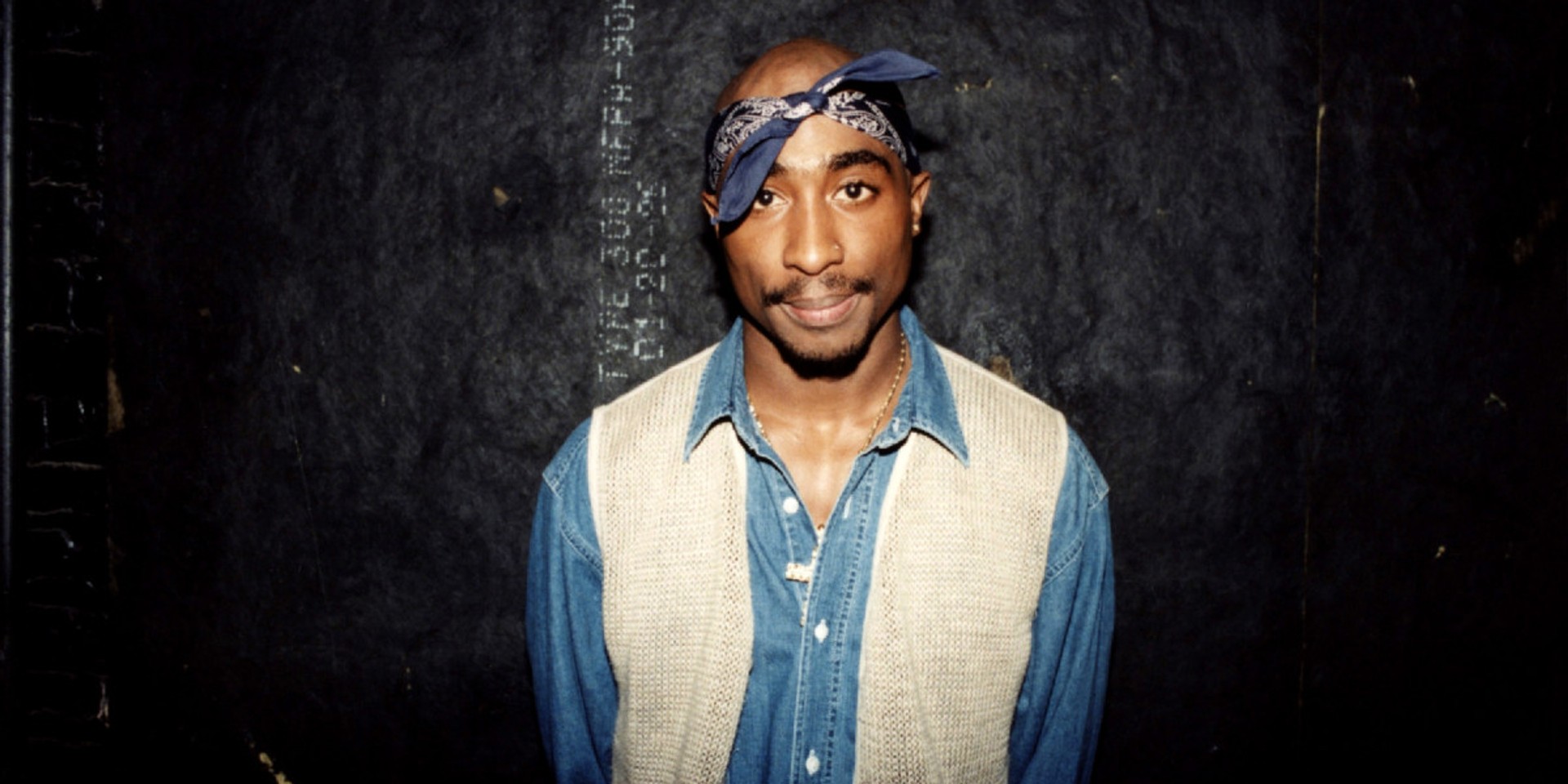 A new docuseries centering around the life and death of famed rapper Tupac Shakur is in the works.

Allen Hughes, who directed 2017's critcally acclaimed HBO series, The Defiant Ones, is set to helm the as-yet untitled project.

Hughes has agreed to a landmark deal with the late rapper’s estate in order to make the series, with the estate saying that the show will be “the first definitive, comprehensive project on Shakur with the full cooperation of the estate.”

The deal struck between the parties will reportedly see Hughes gain access to all of Tupac’s released and unreleased recordings, as well as his writings and poetry.

A release date for the docuseries, as well as its releasing network have yet to be announced. Stay tuned to Bandwagon for more updates.