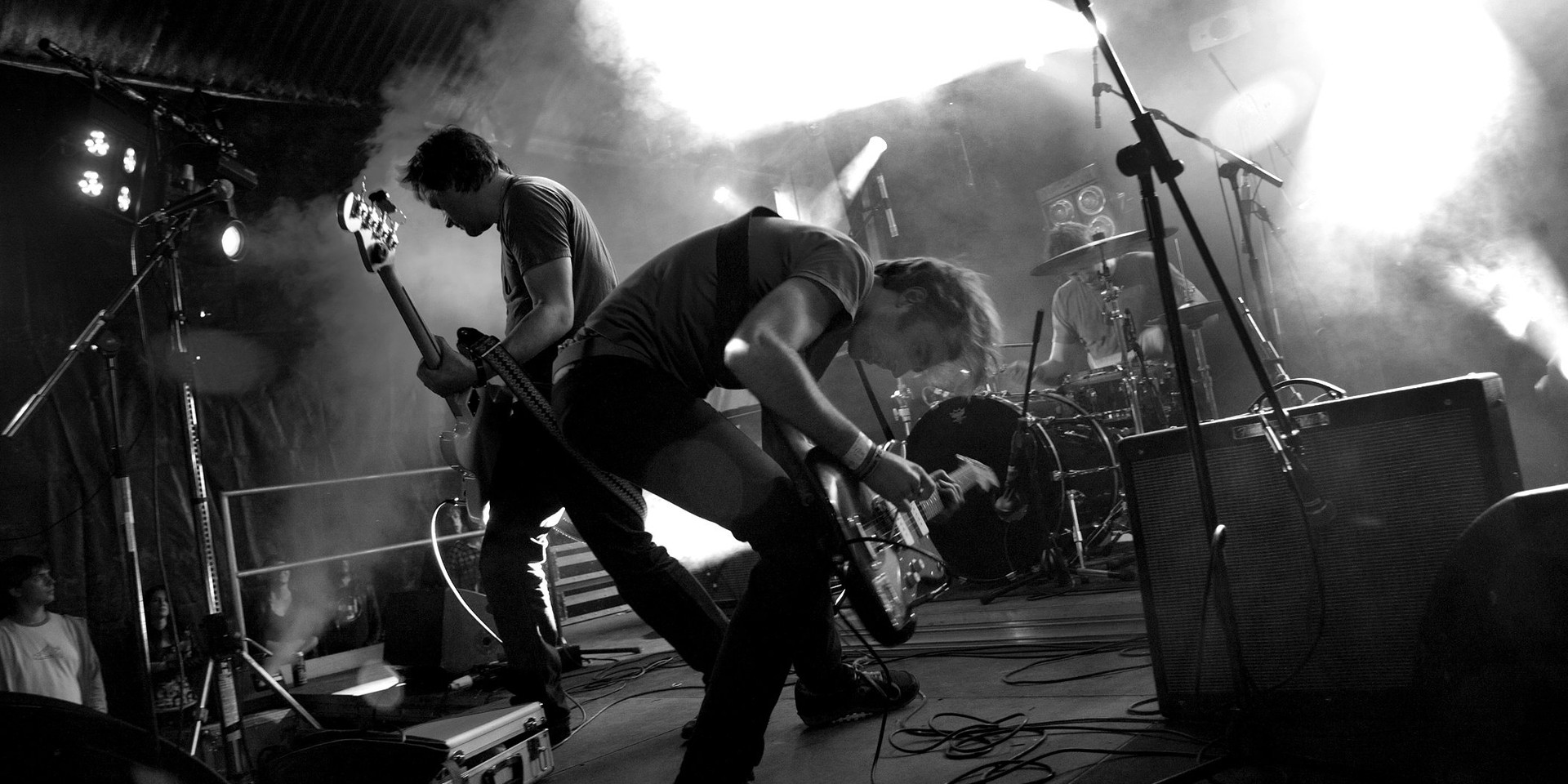 Anyone who's seen A Place To Bury Strangers live can attest to the sheer, visceral energy the band brings to the live stage.

The three-piece noiseniks will be setting their sights on Asia with an extensive tour, with dates in Singapore, Manila, Jakarta, Kuala Lumpur, Hong Kong, Tokyo and China. The band previously performed in Singapore in 2015.

Here's the list of the dates the band will play in December this year:

No ticketing details have been revealed, but with the band's swift return to our side of the world, be sure not to miss it. 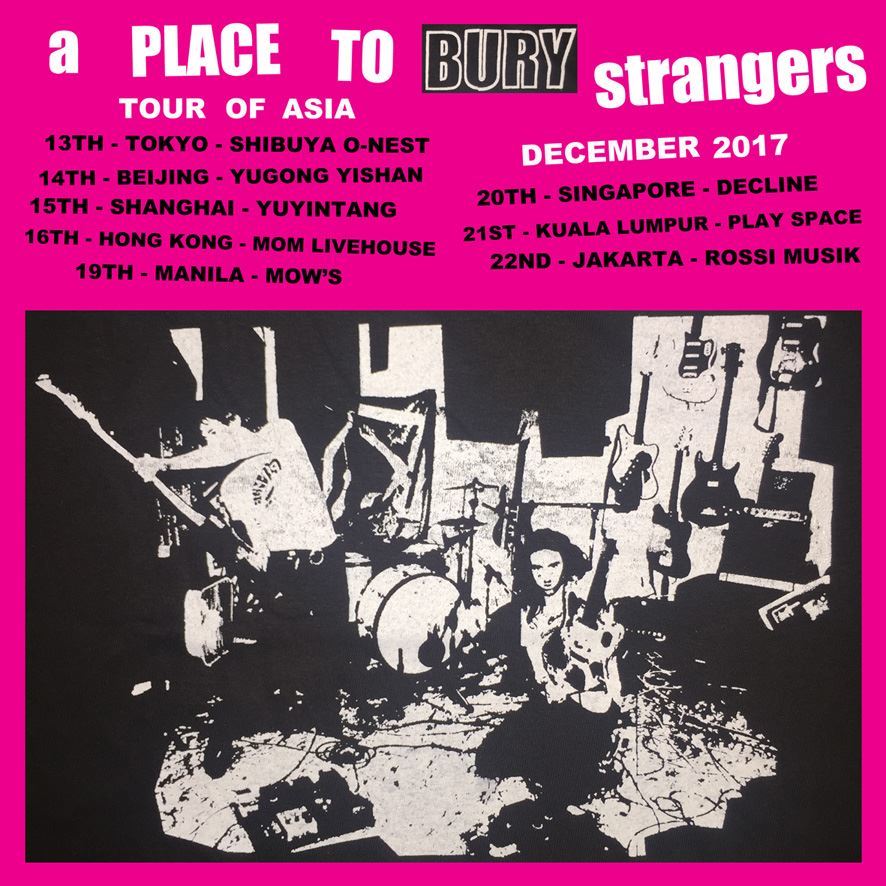